A MUM was left fuming after the dream cake she ordered for her son’s engagement looked like something out of a nightmare.

Kathy Whittle, from Bromley in London, shared the finished product on a local Facebook group to reveal the ‘boil like’ cake – which she claimed to be inedible. 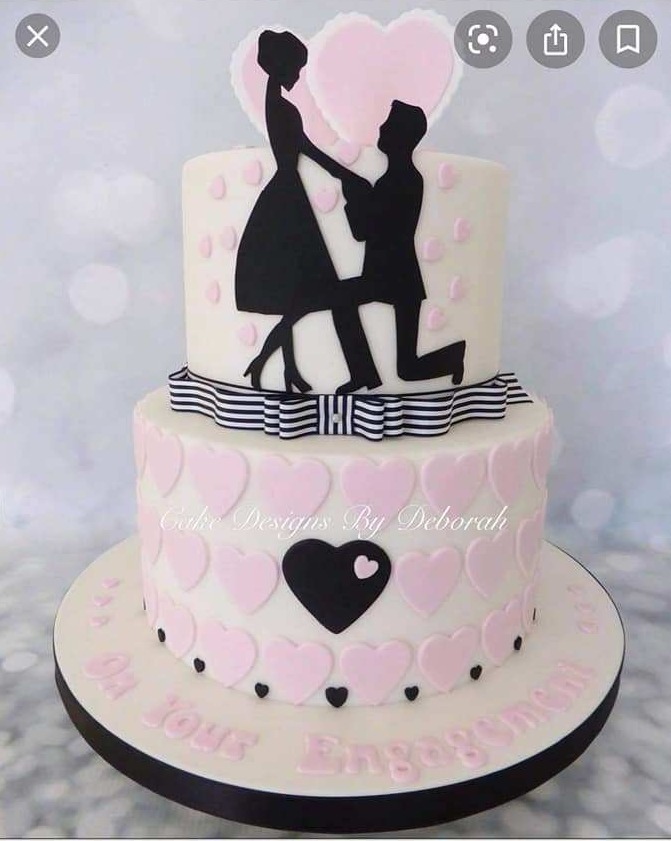 Kathy told MyLondon that she had originally ordered cake for £30 from a local hobby baker as a surprise for her son.

She shared the inspiration behind the cake, which was full of pastel love hearts and a portrait of a man getting down on one knee.

However, when the cake arrived it looked like it had collapsed and was decorated like a “bad rash”.

A spurned Kathy told the Beckenham Community group that the baker had decided that cake “would be more fitting for the occasion”. 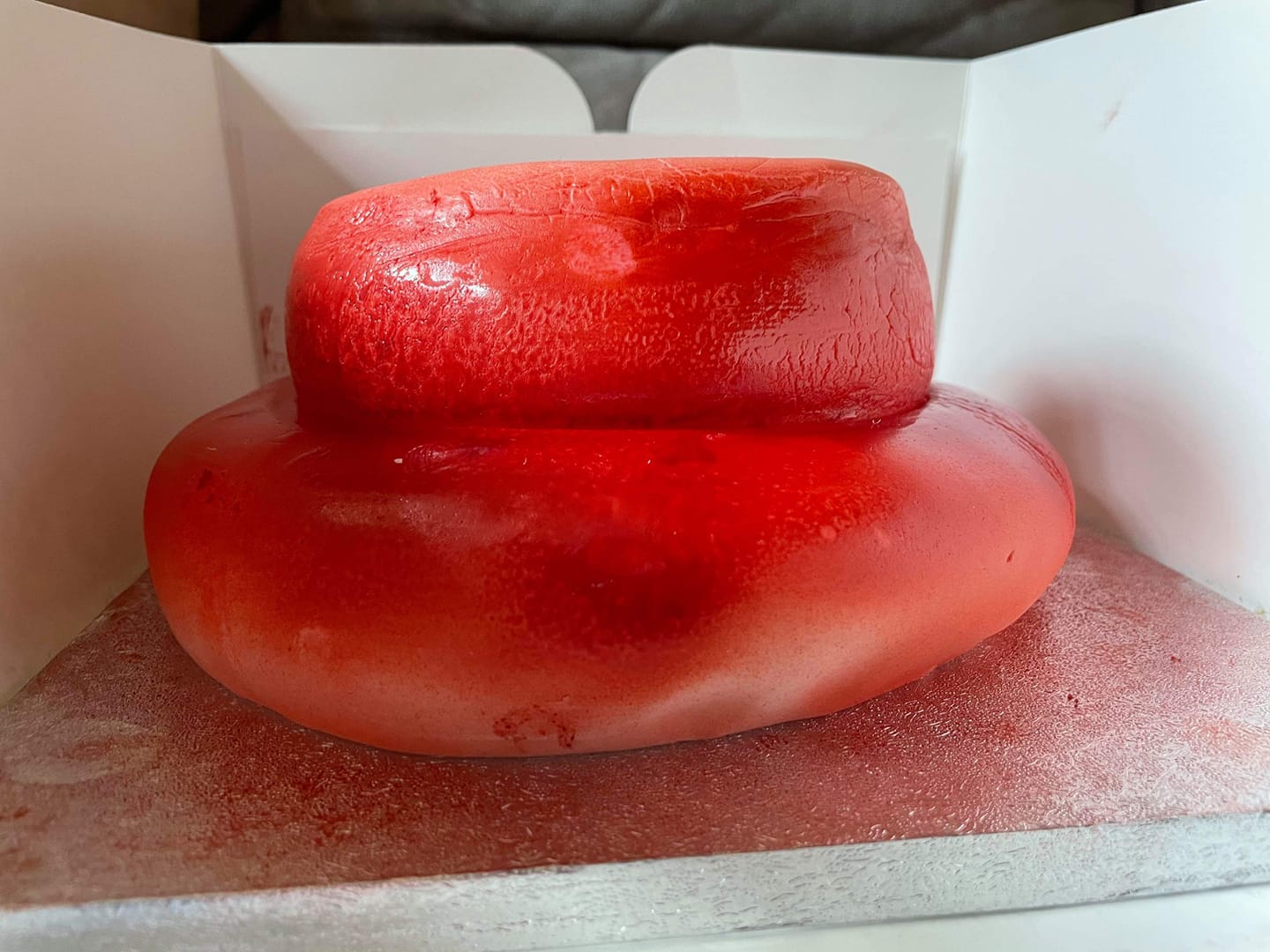 She had placed the order with a baker known on Facebook as Yummy Mummy Bakes.

Kathy revealed to MyLondon that hadn’t been brave enough to try the cake herself, but that her son had a bite and said it was “awful.”

She even claimed that she’d asked the baker to come and collect the cake after it had “scared the grandchildren”.

The local baker attempted to fight back, commenting on Kathy’s post claiming to have offered her a 50% refund or a new cake.

MyLondon had got in contact with the baker, who explained: “Kathy paid £30 for a cake that she didn’t like. Do you expect me to take it back when I do not make a profit and therefore would be out of pocket?"

Although it might have been a disastrous effort, Kathy and her family aren’t letting the fiasco ruin the big day.

Luckily, most people in the Facebook group saw the funny side of the situation – with hundreds flooding into the comments to share their thoughts.

One wrote: “A full refund? I want compensation for just looking at the photo.”

Another commented: “Omg. That is terrible – but on the plus side – think how many laughs you are going to have in years to come whenever you reminisce on your son’s engagement."

Not one to get down over the matter, Kathy is turning this fiasco into a positive.

Kathy revealed exclusively to Fabulous: "No refund yet, I have decided to donate to St. Christopher's Hospice if it ever comes."

That will definitely be an engagement you’ll never forget.

Read about how this woman discovered her brother's lunchbox that had been left since the beginning of lockdown – with horrifying results.

Plus, how this woman's ex gave her vegan daughter chicken nuggets and now she keeps demanding meat.

And Holly Willoughby was mortified after Phil calls out her HUGE gardening blunder.