PEOPLE often underestimate just how much a small amount of kindness can actually do for someone.

But one woman doesn't see it that way and blasted her adult son when he helped a struggling mum just because. 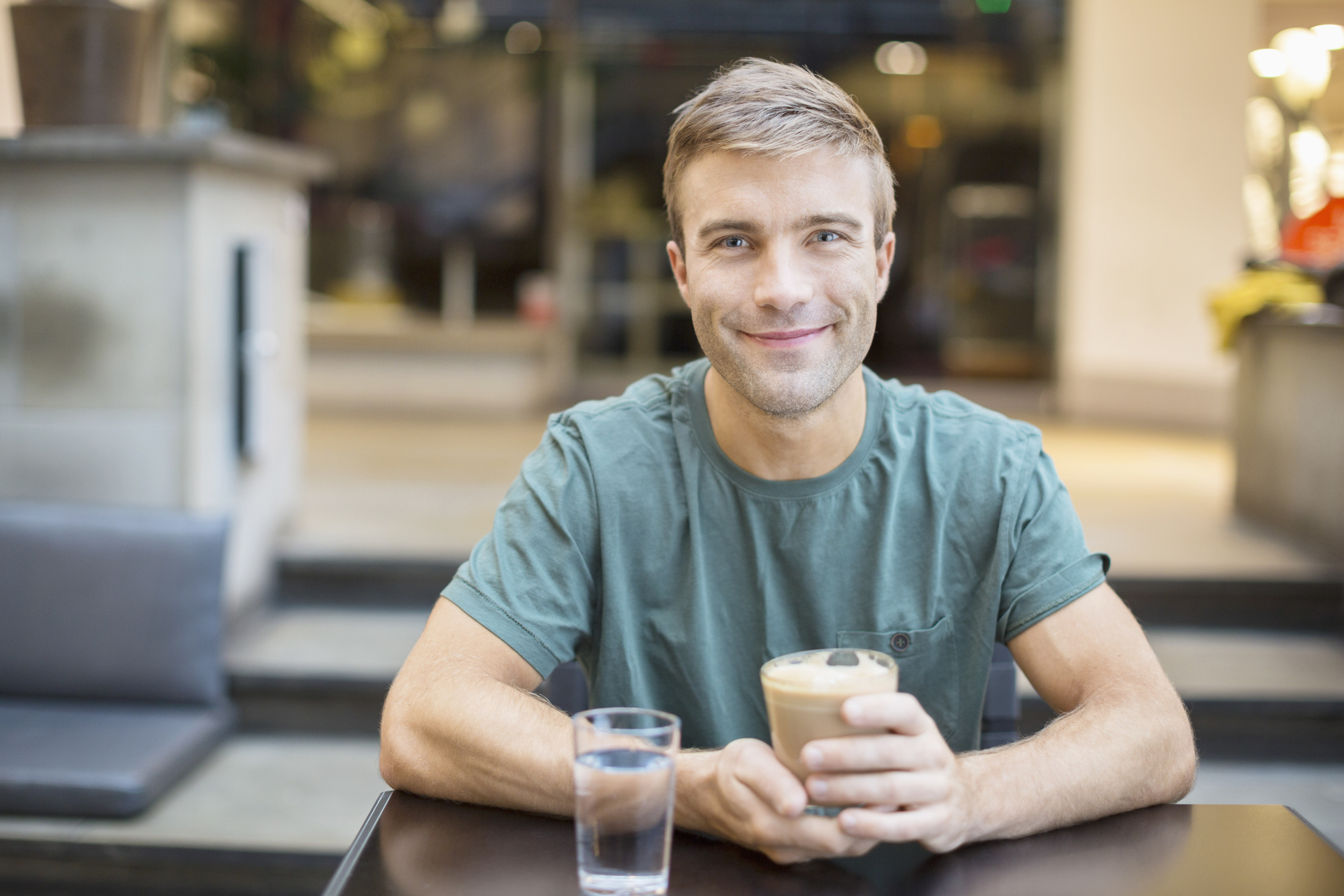 The 31-year-old man had taken his mum, 61, out to lunch and were seated next to another mum and her younger child.

He explained in a post on Reddit thathe'd seen the woman help another older lady to the bathroom while trying to keep an eye on her own son.

Appreciating the sweet gesture, he decided he wanted to return the favour by anonymously paying for her meal, hoping it might help make her day.

He explained: “I went out to lunch with my mum today. We went to a nice bistro; prices are reasonable, and the food is good. As we're tucking into our starter a mother and her son sit down on the table next to us.

“During our main an old lady was struggling to get to the ladies’ room, so the mother got up and offered to help her without a second thought. She took the old lady to the bathroom, waited with her then brought her back to the table.

“To me, it was clear the mother loved her son so much. It was in the way she looked at him and cared for him. I also saw she let him have whatever he wanted while she made reserved choices for herself.

“It might be because she genuinely only wanted that, or she had a tight budget, either way that makes no difference to my final decision.”

He said that he'd pulled the waitress aside so he could pay for the woman's meal, admitting hes' not "well off" but had worked hard lately and had some extra cash.

“I thought I could buy myself some chocolate or a video game with that money, but I wanted to do something kind instead," he said.

“So I pulled the waitress aside and told her I wanted to pay for their meal. It wasn't a big tab, £30 for the two of them. My mum and I's came to more.

“I also told her to just tell them an anonymous stranger just wanted to do them a kindness. She thanked me and my mum and I left.”

You'd expect his mum to praise her son for the thoughtful act, but instead, she slammed him calling it "embarrassing."

The man said: “She said it was a d**k move because I may have embarrassed the poor woman, and that she might not want the pity of strangers so I should have asked first.

“She also said some other unkind things about wondering why I would pay for a stranger's meal in the first place.

She also said some other unkind things about wondering why I would pay for a stranger's meal in the first place.

“I argued back that I hadn't done it to be thanked or make it seem like I had cash to burn.

“I saw a loving mother who was treating her son, who herself seemed kind and selfless. I merely wanted to be kind."

He went on to say that an "act of kindness can make your week seem better" and he just wanted to do something good.

He asked Redditors if he'd done the right thing, or if his mum was right for being hard on him.

Understandably, people rushed to his defence, reassuring him that what he'd done was sweet.

One person wrote: “You did a lovely thing for a stranger, I've no idea why your mum had an issue with you doing this.”

While another said: “Your mum should be proud she raised such a caring and kind child.”

Loads of people praised him for the sweet act insisting his mum was certainly in the wrong.