A WOMAN was left mortified after she mistakenly sent her boyfriend’s mum a very steamy text.

Katie Gloster took to Twitter where she shared her very unfortunate mistake with her followers. 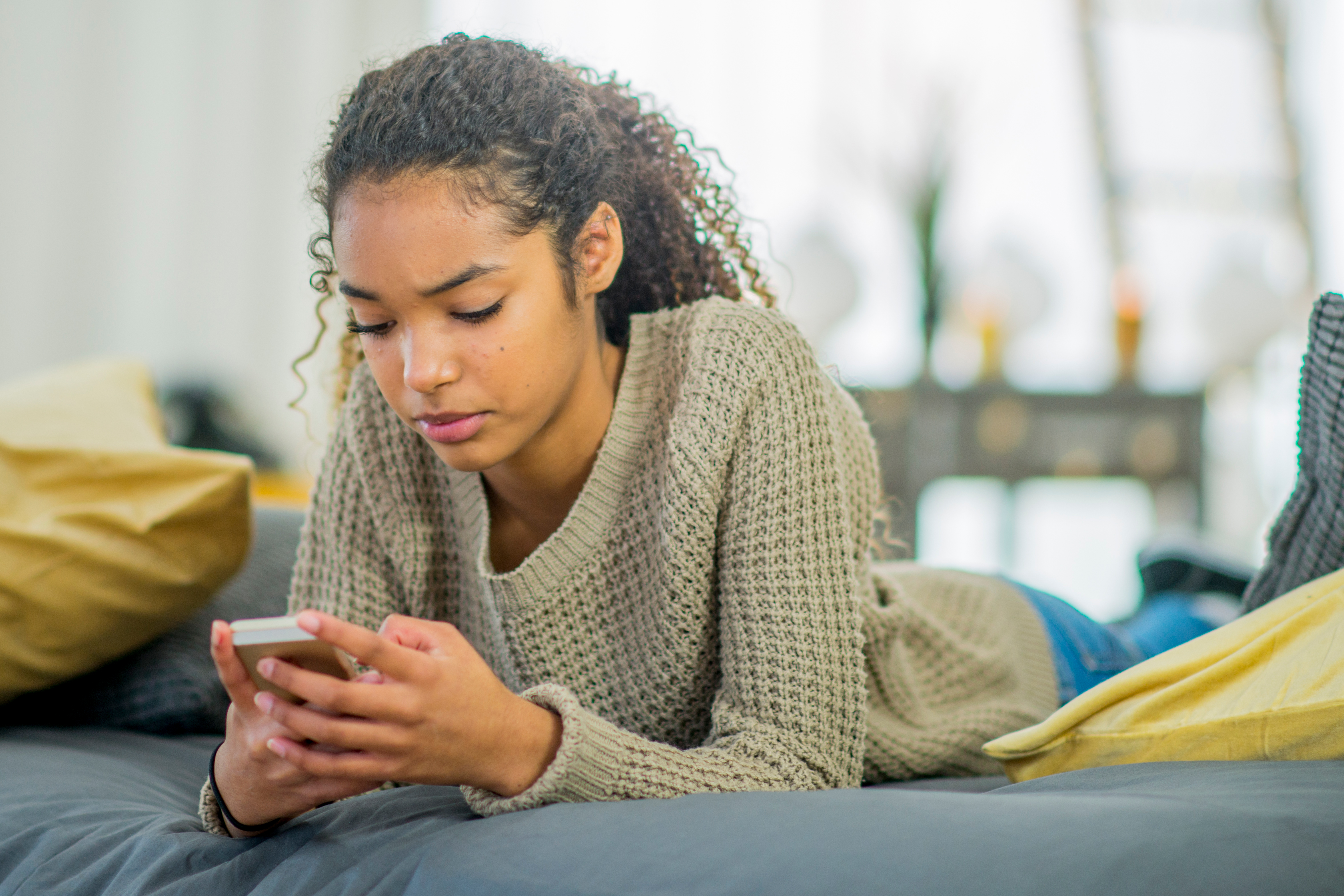 She later followed up her tweet writing: “Just to make you all aware of how bad it actually was, it was a digital touch message, so she basically watched me type it out and add a little smiley face on the end of it :)”

Her tweet quickly went viral receiving almost 300,000 likes and thousands of comments from sympathetic women who admitted they had made similar mistakes.

Sharing their own awkward incident, one tweeted: “Reminds me of years ago when I fondled my husband’s dad’s arse thinking it was my husband.”

A third wrote: “Once I was texting my ex (at the time bf) and his mom at the same time. Let me tell you… I DESCRIBED in details what I wanted to do. I sexted his mother.”

In other news, we told you how this bloke accidentally asked his boss for something very rude.

And a woman was left red faced after she sent a text about a fanny wax to her dog groomer instead.

Plus this mortified mum accidentally text her Hermes delivery driver for period advice.