A MOTHER got more than she bargained for when an outfit she bought online ended up being transparent – and she only realised when she was already wearing it out.

Posting a video to her TikTok account, a woman named Mollie said she wanted to buy something nice to wear for bottomless brunch in Manchester. 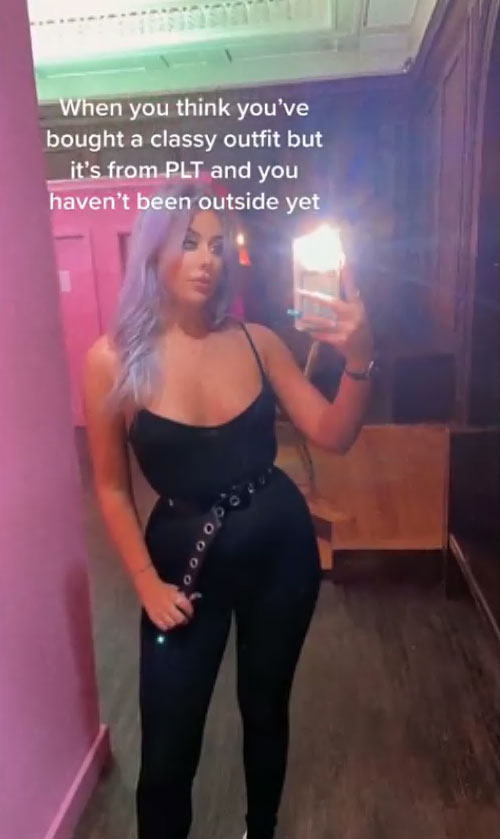 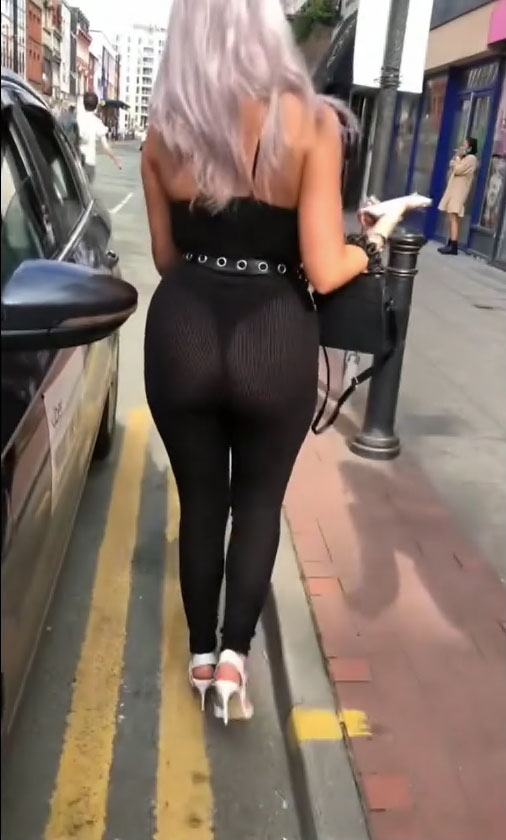 She opted for a black full bodysuit from PrettyLittleThing with a belt, white heels and a white handbag.

Little did she know, the outfit was showing off more than she originally had in mind.

"When you think you've bought a classy outfit but it's from PLT and you haven't been outside yet," she said in her video.

Molly then showed a variety of photos of herself in the outfit, before showing a clip of her derriere as she was walking in broad daylight.

Sure enough, the outfit was sheer enough you could see underwear and most of her bottom.

The video has since had thousands of views, with many people actually commending Mollie on the look.

"Yehhh but girl you pull it off so all good," one person commented.

"You totally pulled that off," a second wrote.

A third person added: "You pull it off though!! You look amazing!!"

Others said they weren't surprised by the fact the item of clothing wasn't very good quality.

"Honestly anything I get from a fast fashion brand I need to send out and get it lined," someone wrote.

"Literally why PLT is so popular is beyond me, everything is so see-through," said another. 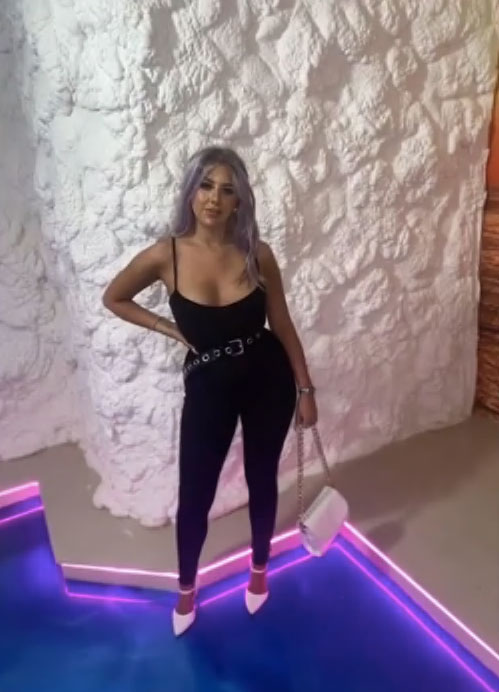 Elsewhere in fashion fails, woman tries on size 12 trousers from different shops and proves River Island and New Look are really NOT the same.

Plus woman gets stuck in her dress while home alone – and things quickly go from bad to worse.

Meanwhile, my ex was so quiet in bed it was like having sex with a corpse – women like loud lovers… and size doesn’t matter.