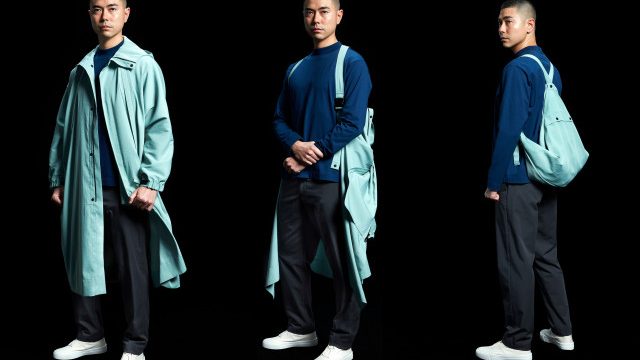 TOKYO — Issey Miyake is launching a new men’s wear brand and rebranding one of its stores in Tokyo’s Aoyama district to be its first home. The line will make its debut when the store opens its doors on Saturday, and replaces the company’s previous men’s line, Issey Miyake Men.

IM Men has its roots in another of the Japanese fashion group’s brands, 132 5 Issey Miyake, which launched in 2010. That brand is known for its geometric garment constructions, experimental processes and incorporation of recycled materials, all of which come together to create clothes that are comfortable, functional and unique.

A spokesman for Miyake Design Studio said the new line aims to accommodate the day-to-day lives of men with clothes that are versatile and practical. He said the team behind the brand’s design looked at clothing more as a product, creating pieces that are based on the special characteristics of fabrics and the shape of the body, rather than simply making silhouettes that “look cool.” He said they also aimed to go deeper into the design process by looking for ways to simplify and improve it.

The logo for the brand consists of an IM motif that was originally designed by Ikko Tanaka in 1979 and was previously used for non-clothing products. It has been revived from the company’s archives and used in the IM Men logo, which was finalized by graphic designer Taku Satoh.

Nobutaka Kobayashi is one of the designers behind IM Men, in charge of fabric development and materials selection. He said that wherever possible, the team tries to use fabrications that are both sustainable and easy to move in, including plant-based and recycled polyester, paper, and cotton. 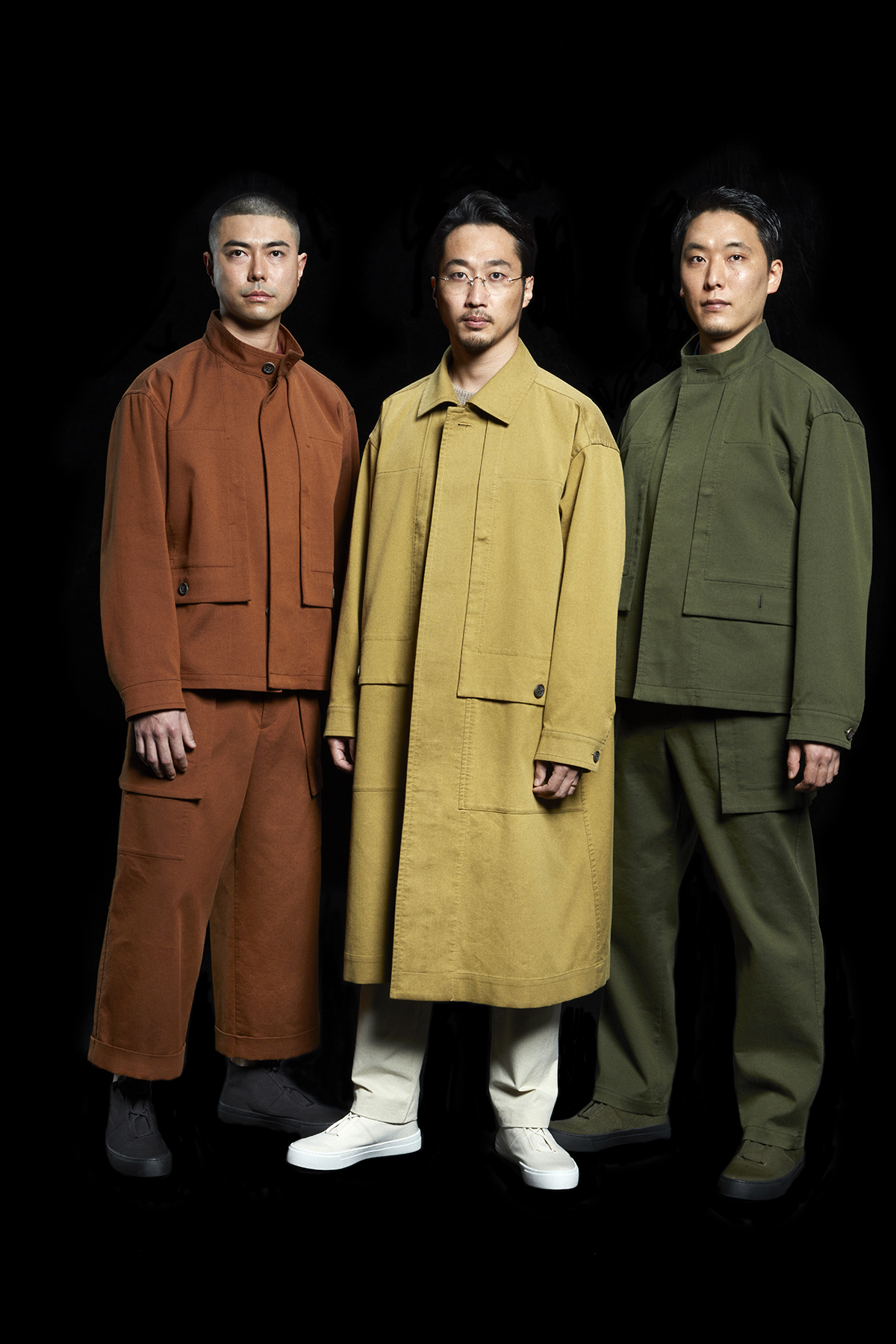 The series dubbed “flat men” is constructed with polyester that is made with an environmentally friendly production process and derived from sugarcane. Lightweight and wrinkle resistant, the series employs a flat construction and simple design that allows it to be easily packable.

“The pieces lie completely flat and are creased to show wear to fold them,” said Yuki Itakura, a patternmaker on the brand’s design team. “Once folded, the coat and blouson can be inserted into the flap at the back like an envelope, which makes them great for travel or adding to a day bag to wear if temperatures drop.”

Another series, called “packable PE,” features a lightweight, wrinkle-free coat that is designed to answer to changing weather conditions throughout the day. Built-in shoulder straps and wide arm holes allow it to be shrugged off when the wearer gets too warm. Those same straps also allow it to be instantly transformed and packed into its own backpack, which also has space for everyday essentials. Those same items can be carried in large pockets when the piece is worn as a coat.

The spring line of IM Men — the brand’s first — will initially be available only at the Aoyama store. The spokesman said there are plans to expand to other retail locations, including ones outside of Japan, but that nothing has been finalized yet.