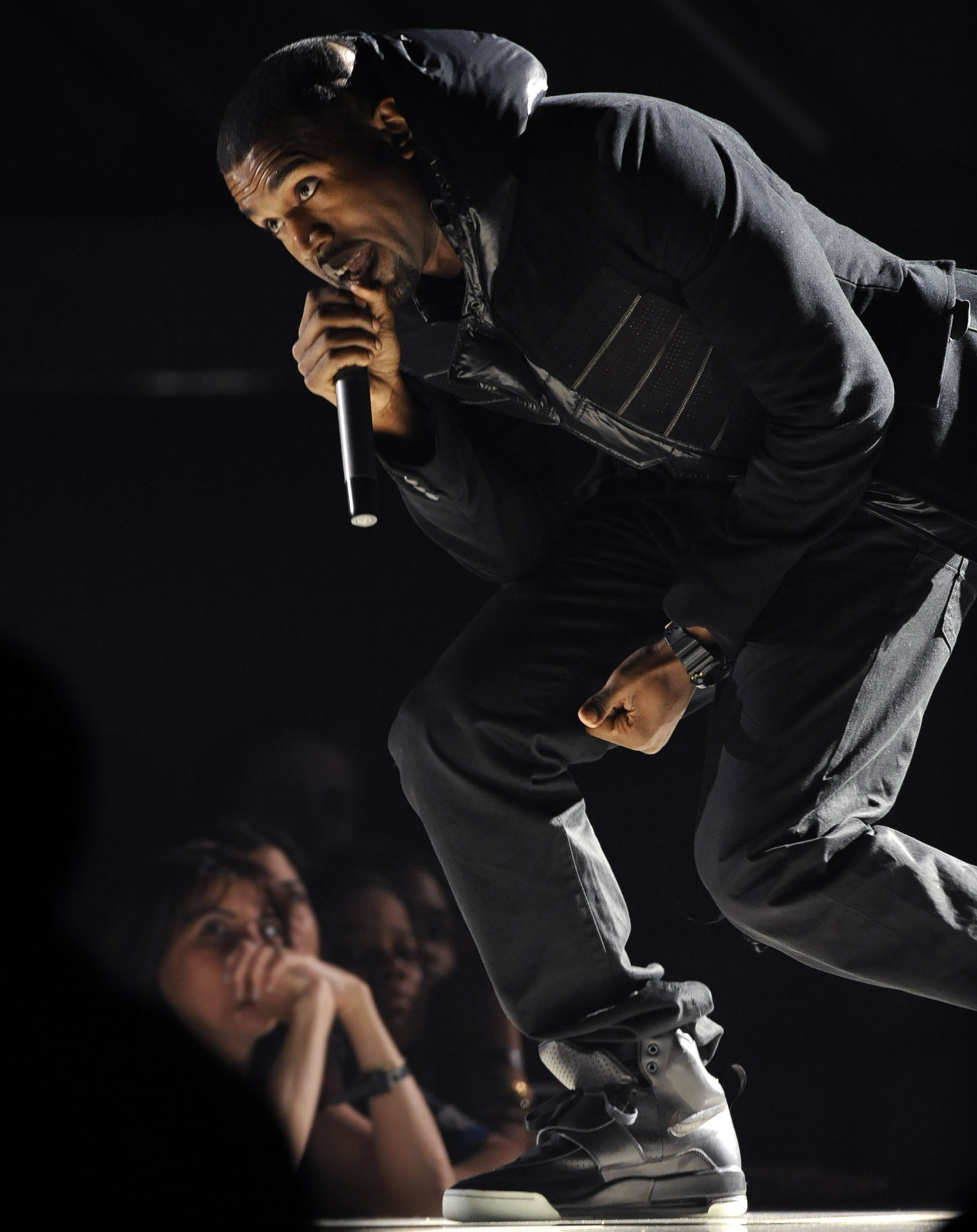 It’s a good day for Kanye West! His Nike Air Yeezy 1 prototype sneakers, which he wore during his 2008 Grammy Awards performance, sold for $1.8 million.

On Monday, April 26, Sotheby’s revealed that the single pair of shoes was bought by Rares, a sneaker investment marketplace that lets people buy and trade shares.

While sneakerheads will certainly shell out a pretty penny for a cool pair of kicks, $1.8 million is a record-breaking price tag. According to WWD, this sale makes Yeezy’s the most expensive pair of sneakers ever sold.

As for what makes this sneaker so valuable? Well, not only was it the jump off point for all the Yeezy sneakers and shoes that followed, but it also has some unique design elements that never hit shelves. 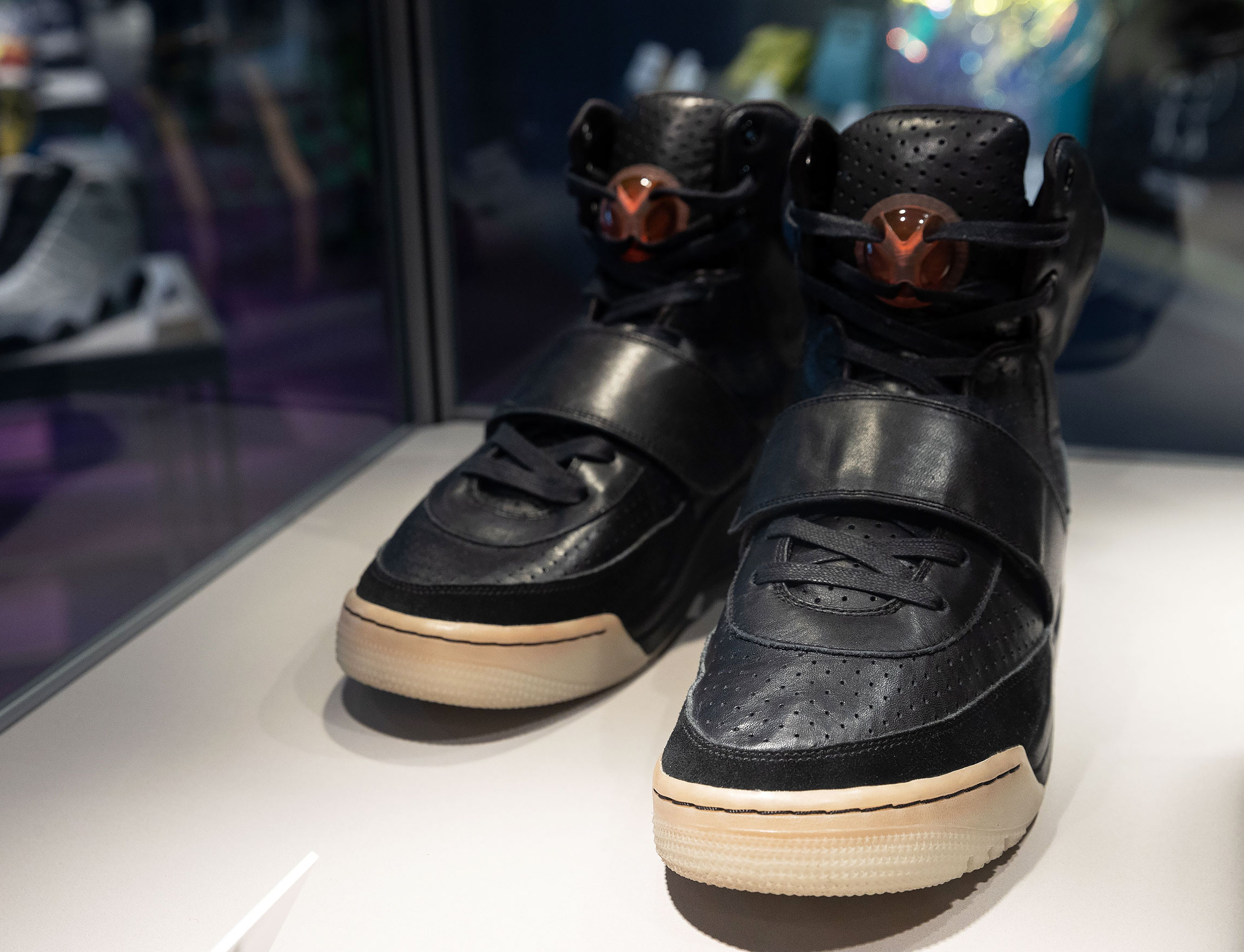 The shoe features a glow-in-the-dark outsole, soft leather fabric and a translucent red Y-shaped lace lock. The prototype, which is currently in Rares’ possession, will go on sale once again on June 16, 2021.

On Rares’ website, they explain that the shoe “will be made available to the sneaker community that made it so valuable to begin with.”

They also have a webpage that allows sneaker-lovers to join the waitlist and “be notified when shares drop.”

“Our goal in purchasing such an iconic shoe — and a piece of history —  is to increase accessibility and empower the communities that birthed the sneaker culture with the tools to gain financial freedom through Rares” Gerome Sapp, the chief executive officer and co-founder of Rares, says in a release obtained by WWD.

Sapp continues: “We look forward to working with Sotheby’s to continue to identify rare find that will help elevate, preserve and uphold sneaker culture.”

Since the 43-year-old singer wore the sneakers at the 50th annual Grammys, the prototype shoes went through one additional sale.

“The sneakers were originally sold as ‘Grammy Worn’ in benefit of a charity Nike frequently supports — the Doernbecher Children’s Hospital,” Sotheby’s said in the auction post.

To verify the shoes authenticity prior to selling the shoes to Rares, Sotheby’s “utilized external consultants to both photo-analyze the sneakers, as well as looking at build, tagging, box and makeup to determine the sneaker’s authenticity.”

News of this record-breaking sale follows a March 2021 Bloomberg report that West’s total worth skyrocketed to $6.6 billion, following a series of major partnerships. Forbes previously declared West a billionaire in April 2020.

Yeezy will be launching a collaboration with Gap Inc in summer 2021 and, per Bloomberg, “could be worth as much as $970 million.” 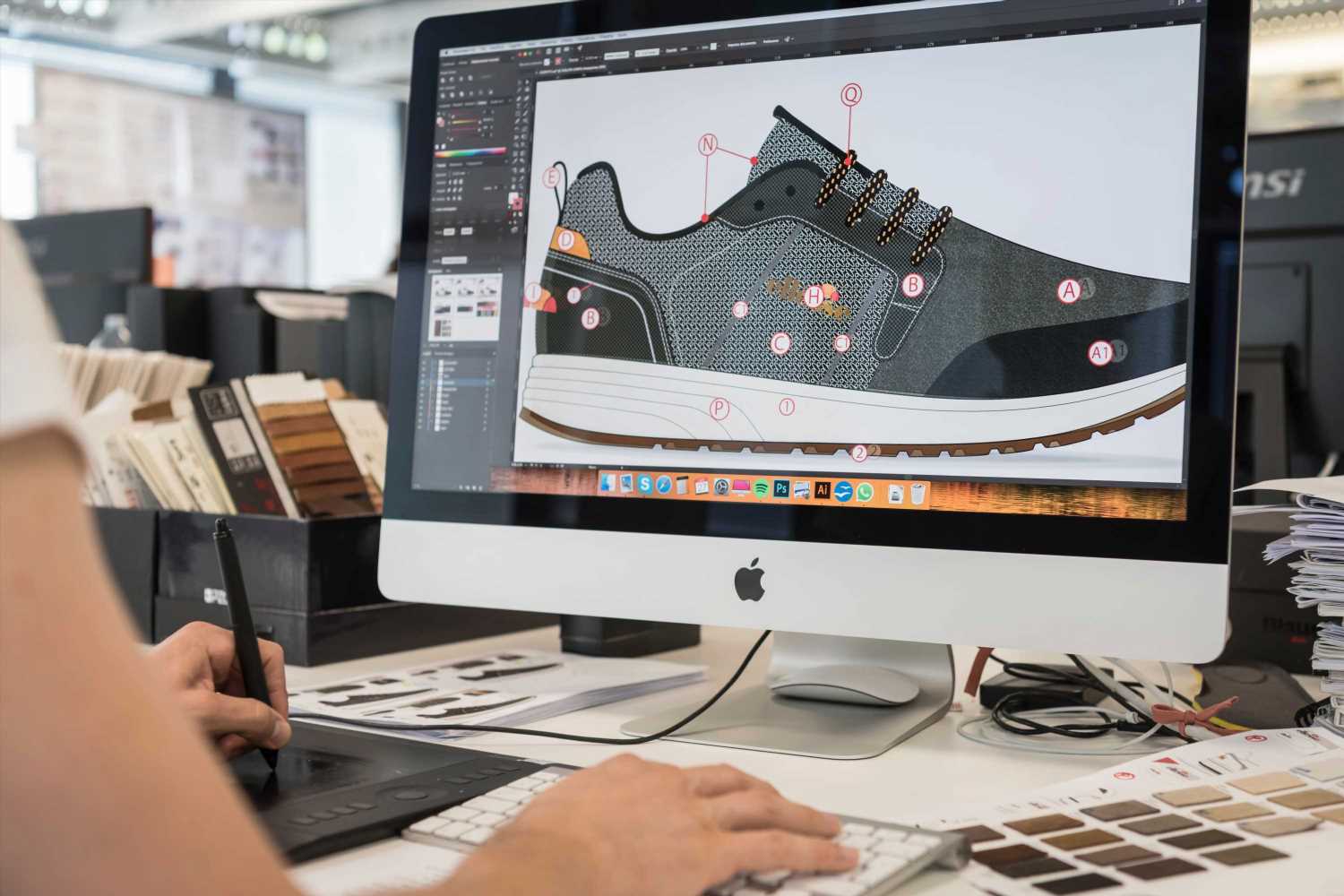