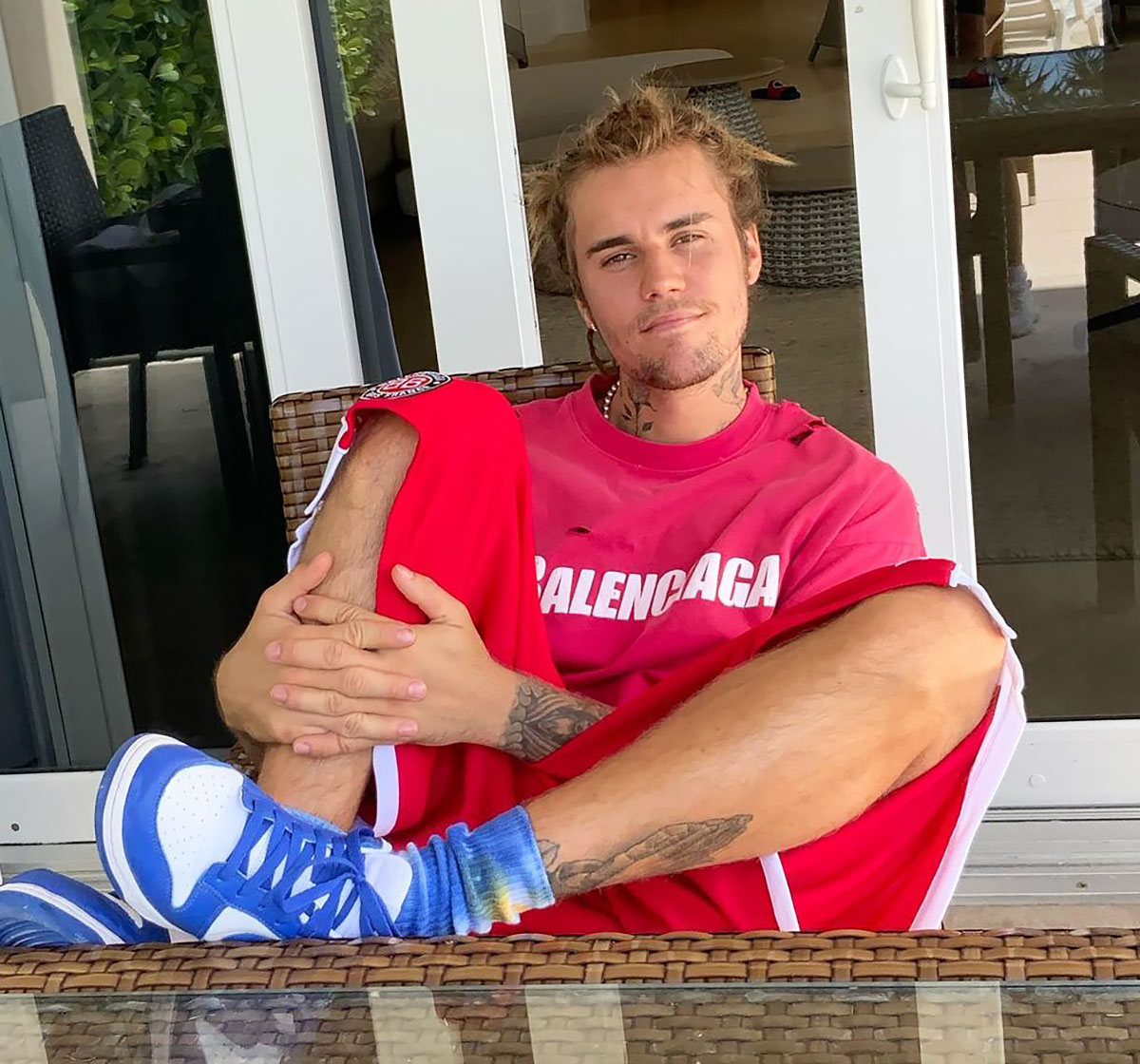 Bieber’s getting backlash. Justin Bieber has caused quite the stir on social media after debuting dreadlocks, with many followers calling out the 27-year-old singer for cultural appropriation.

Hailey Baldwin Debuts 2 New Tattoos — and 1 Is for Justin!

The “Peaches” singer, who has been sporting a longer hairstyle for quite some time, recently decided switch up his ‘do in favor of dreadlocks.

He took to Instagram on Monday, April 26, to show off his new look, posting two separate photos. In the first post, Bieber had his dreadlocks tied back into pigtails and was wearing a fairly funky outfit consisting of high socks, red shorts, a checkered pink shirt and red sunglasses.

Bieber posted his look once again later in the day, sharing a caption less, straight-faced selfie where his dreadlocks were on full display. 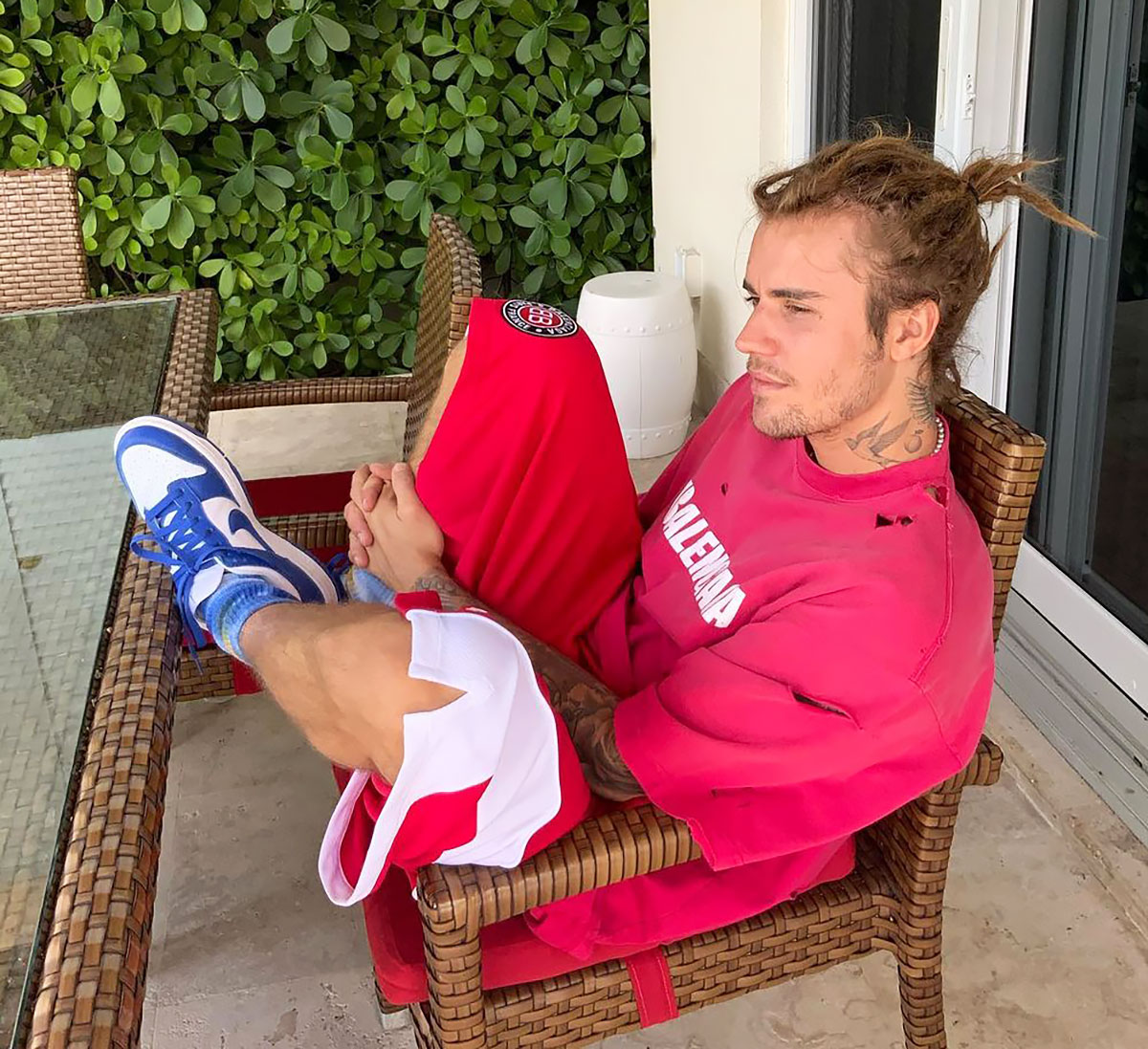 The star’s 171 million Instagram followers quickly took notice of the images, with many jumping into the comments section to point out that the hairstyle was a form of cultural appropriation.

One fan wrote, “Honey, I love you but this ain’t,” and another chimed in with, “This one could’ve stayed in the drafts.” The outrageous look even had one user asking, “Everything good JB?” 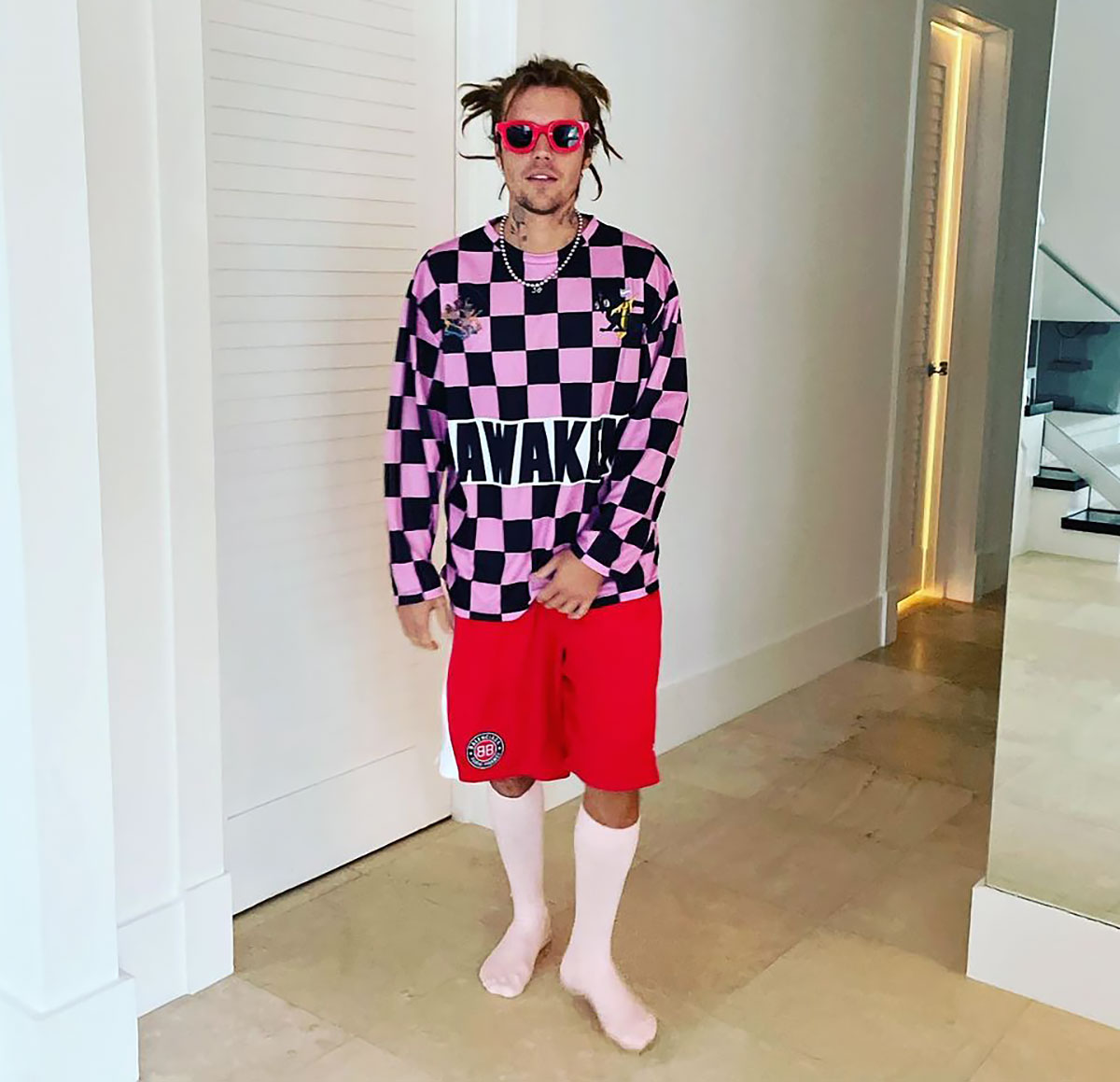 It wasn’t all negative in the comments though, some took a liking to Bieber’s new style. Kyle Massey called the singer a “living legend,” while Moises Arias, who also sports dreadlocks, wrote, “We twinning once more, tripled up with Jaden.”

Even amid the backlash, Bieber continues to show off his hairstyle on Instagram. On Tuesday, April 27, he took to Instagram once again, simply captioning the photo with four red heart emojis.

This isn’t the first time Bieber has found himself accused of cultural appropriation. Back in 2016 the “Justice” singer also embraced dreadlocks and was met with similar backlash.

At the time, the star responded to critics by posting a video to Instagram, which he captioned: “Being weird is fun, if u r not weird I don’t like you.”

In the video, he seems to be imitating fans as he says: “You gonna do anything with your hair, or you just gonna leave it like that dude? Some girl came up to me and she was like, ‘I love you Justin, but that’s like my least favorite hairstyle of yours.’”

Us Weekly reached out for comment and did not hear back.