NOURISHING your body and feeding it what it wants isn't wrong, but some people will tell you it is.

A plus-size content creator continuously gets hate for eating whenever she posts a video, but she knows the trolls are the ones with the issue. 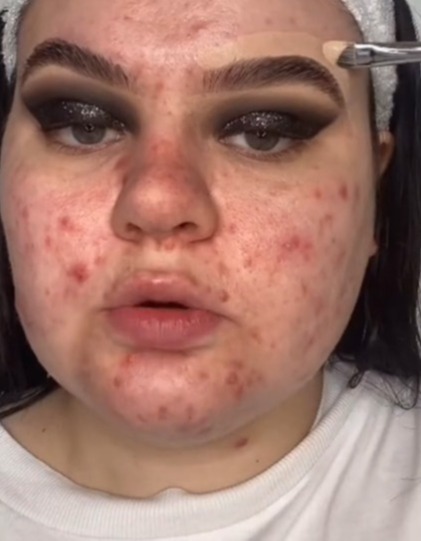 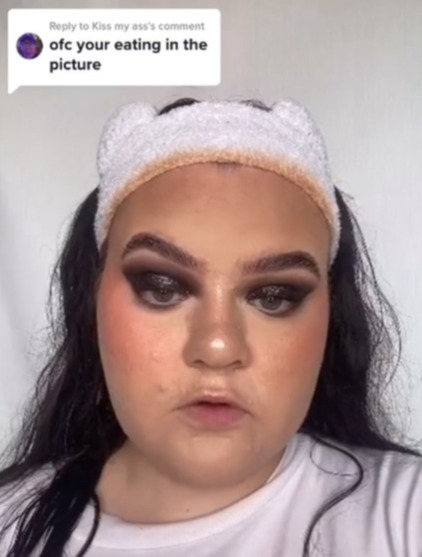 While it's no one's place to comment on another individual's body shape or eating habits, unfortunately, people still do.

Beauty guru and makeup reviewer Quetta Lawson is confident about who she is and how she looks.

Yet, on most of her viral videos, people try to make her feel bad about herself with hateful remarks and snarky comments.

The creator posted a video trend showing how she looked when she was 16 years old and a photo of her now.

Quetta's 16-year-old self is holding a slice of pizza in her mouth.

A hater commented: "Ofc you're eating in the picture."

Despite the rude statement, Quetta continues to be her authentic self and ignores the trolls.

I could have saved my speech but I made one huge mistake, says Chris Kamara

She sits and carefully does her makeup as the comment hangs in the corner of the video frame.

The proud plus-size creator knows the horrible statements left on her page indicate other people's issues, not hers. 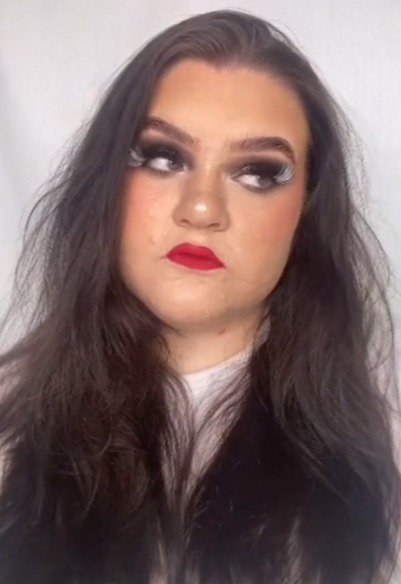 However, most of the 9,000 comments on this video of Quetta's were statements of love and support.

A frustrated and fed-up individual said: "The fact that people find it appropriate to bully someone for doing something humans literally need to survive."

Your beautiful ignore anyone that takes there sadness and anger out on you , you are so talented and an inspiration," another fan wrote.

One woman made pointed out her perception of the trolls.

"Imagine being so bitter at the world you take time to write a comment on the internet to put a stranger down," she said.