A UKRAINIAN refugee has hailed Glasgow her "second home" and vowed to make the city's population beautiful after finding peace in Scotland.

Elena Babkina, 37, from the northern Ukrainian city of Sumy, slept in a bomb shelter with her 13-year-old daughter Polina when her country came under attack from Russian forces in February. 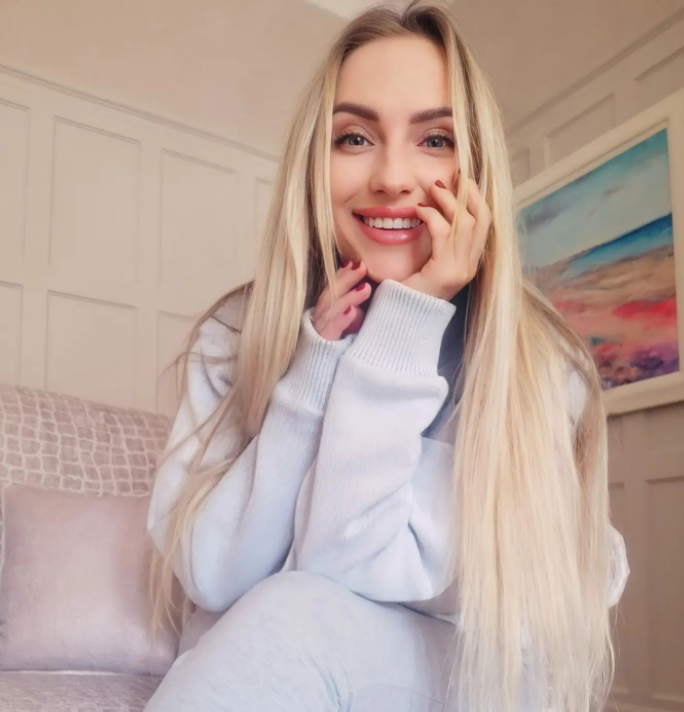 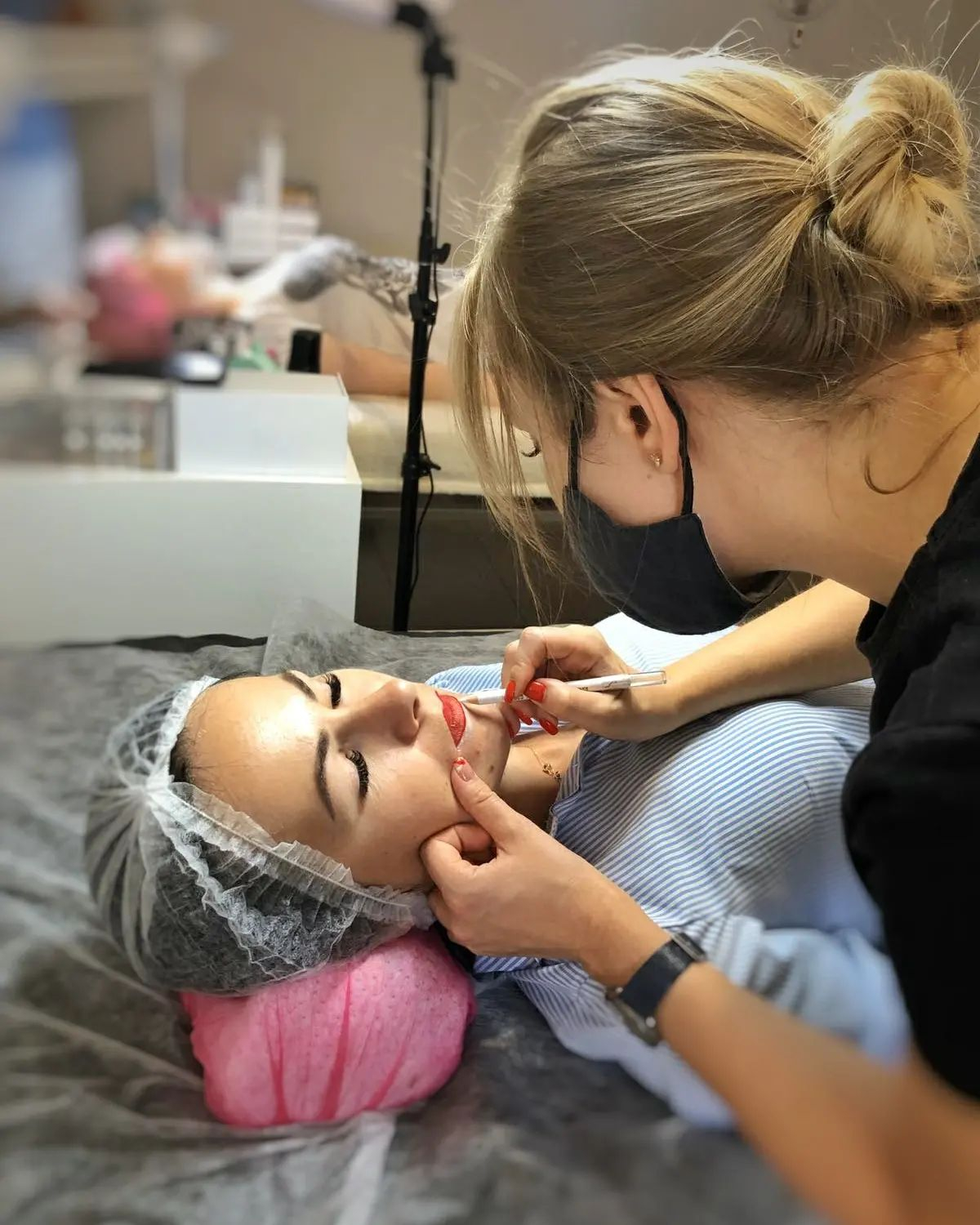 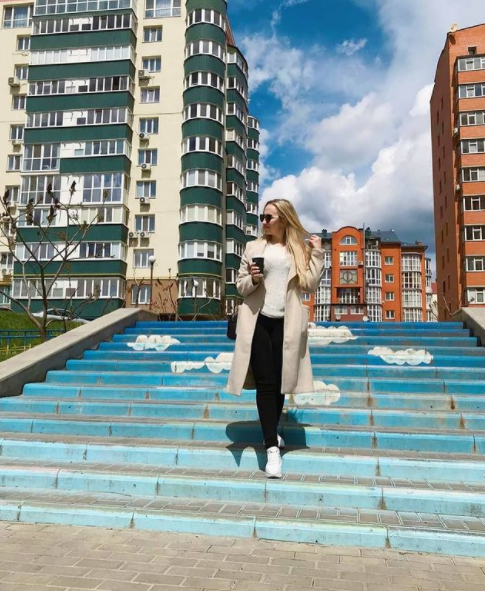 They spent weeks journeying to Poland before being taken in by a family in Glasgow who they connected with on Facebook.

Elena is a beauty expert and owned her own salon and training academy in Ukraine, which she had to shut down because of the war.

The mum-of-one, who described Scotland as a “second home”, is now starting again as she uses space in two Glasgow salons to get her business up and running. 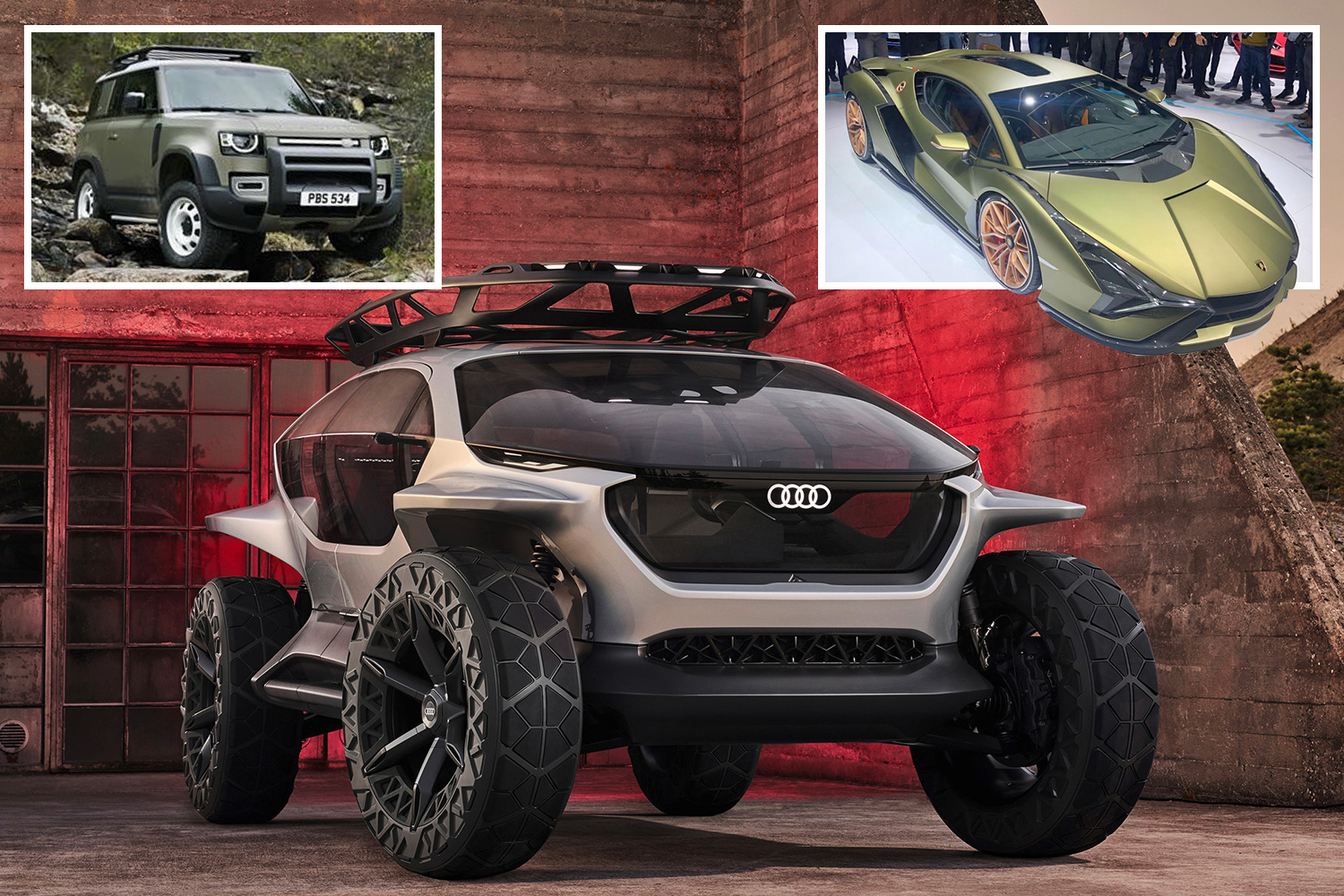 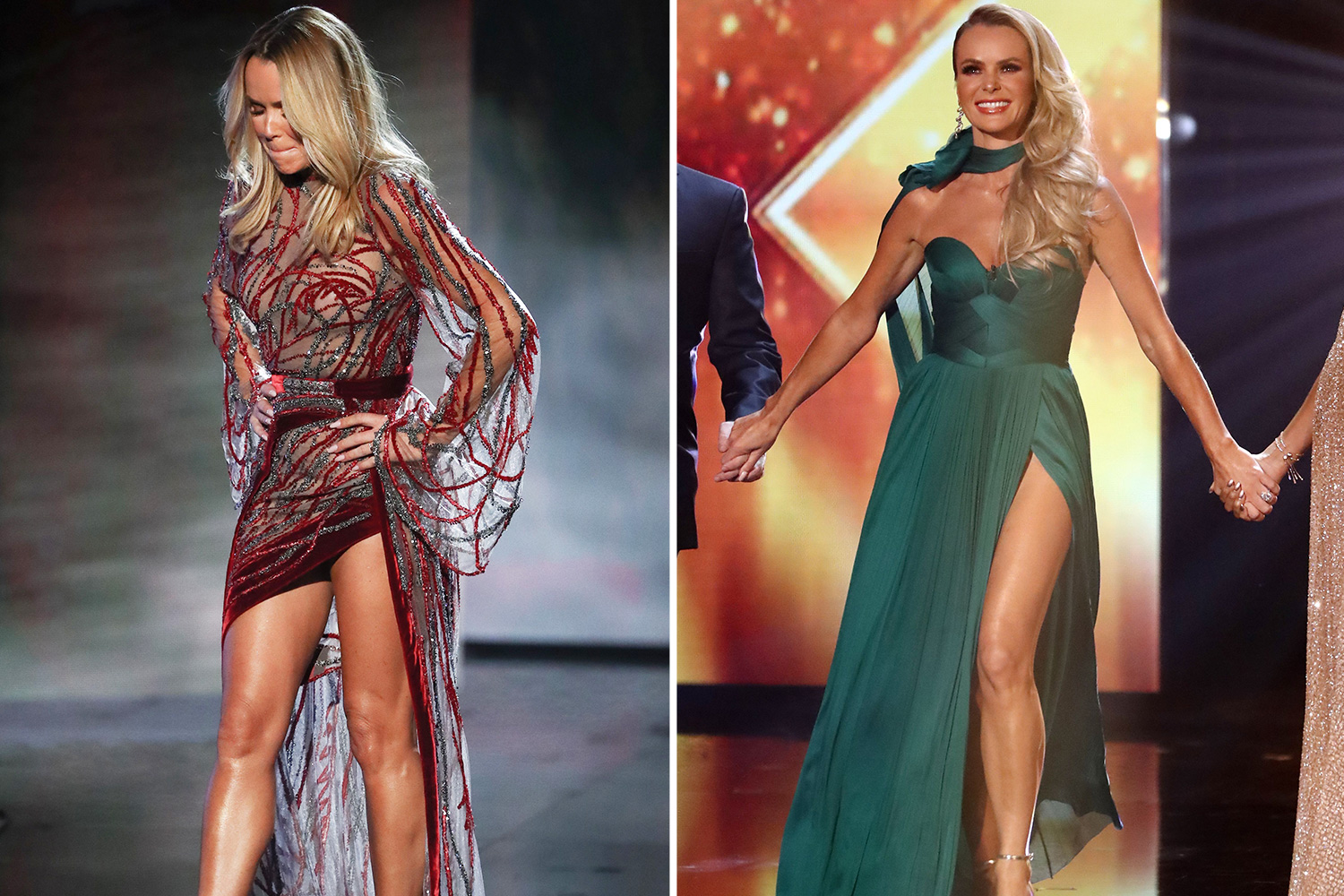 She currently works out of 4 You salon in the city’s Kelvinbridge area.

Elena said: “We arrived in Glasgow at the beginning of May and started life from the beginning, from scratch.

“It was very scary to be left without money, without housing, without work, without relatives nearby, without knowing the language.

“I had to close my business and it was a very painful feeling for me, because I put my whole soul into it.

Boy, 6, dies after falling into frozen lake in tragedy that claimed lives of 3

“I love my job and what I do. My work is like a breath of fresh air for me.”

The beautician told of her terror at the Russian invasion and revealed she had a heartbreaking plan to use her own body to cover Polina’s if they were caught up in shelling.

She said they would phone friends and relatives every morning and night to make sure they were still alive and recalled feeling the ground shake during bombing and airstrikes.

They eventually reached Poland via western Ukraine and remained there for two months “in limbo”.

Elena and Polina were taken in by Glasgow businessman Mark Taylor, founder and managing director of Affordable Golf, and his family.

She said: “I am from the northern part of Ukraine, from the city of Sumy – a city that is located on the border with Russia, only 50km from Russia.

“We left the city three weeks after the start of the war, spent two more weeks in western Ukraine, then moved to Poland and lived there for another two months.

“All this time we slept on the floor – in a bomb shelter to begin with.
“We were taken in by a wonderful Scottish family – Mark and his wife Lindsay.

“We found them on Facebook, and they have supported us in such a difficult situation.”

To support Elena as she gets her new business off the ground, Glasgow-based digital advertising agency ClickBoost is building her a website – elenababkina.com – and helping with promotion.

Elena, who got a master’s degree from Ukraine’s State Statistics Committee before going into the beauty industry, said: “I am grateful to the Scottish people who opened their hearts to us and extended a helping hand.

“I am very grateful to them for their help and contribution to our lives.”

And speaking about her business venture in Scotland, she added: “I have a lot of experience that I want to pass on to my future students

“I am starting life again from scratch and thank God for every day.

“I really love my job and I want to continue to make beautiful and happy women here.”