A PLUS-SIZE woman has shared her Skims bra haul that was not only too small for her big boobs but came with other issues.

The woman took to TikTok to share her disappointment over the sizing disparities and other issues associated with her shopping haul of Kim Kardashian's popular Skims Bralette. 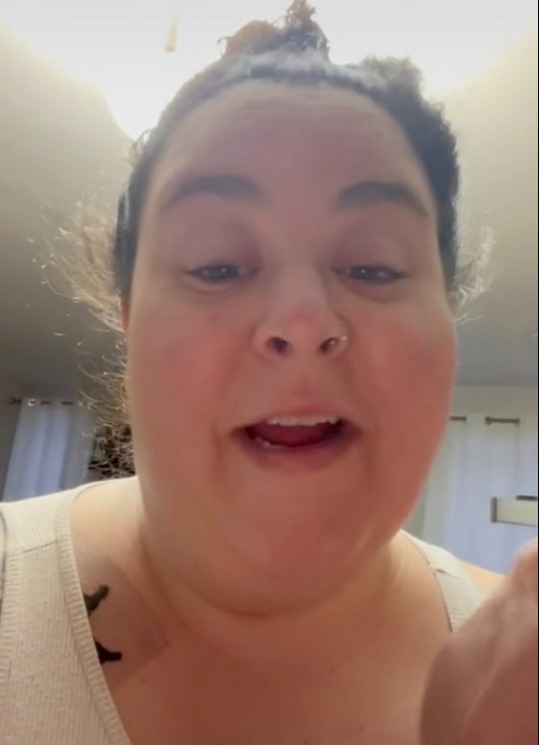 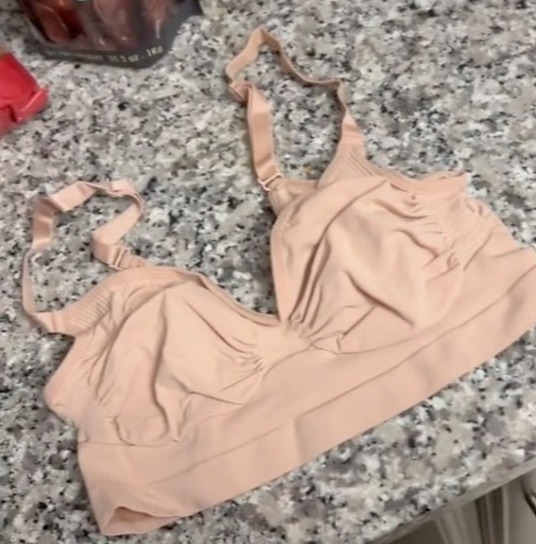 TikTok user Candace, known on the platform as @candacehasfeelings, shares her experience of ordering the reality star's Skims Sculpting Bralette, $32, in the shade Mica.

The two-part video series was another honest look at the many sizing issues associated with the fashion brand.

The first TikTok video shows viewers the product, as well as Candace's shock over how tiny it is, while the second video offers her review.

The self-described "Queen of Lame Jokes" is only one online voice in a sea of thousands that have been less than happy with the result of their Skims purchases. 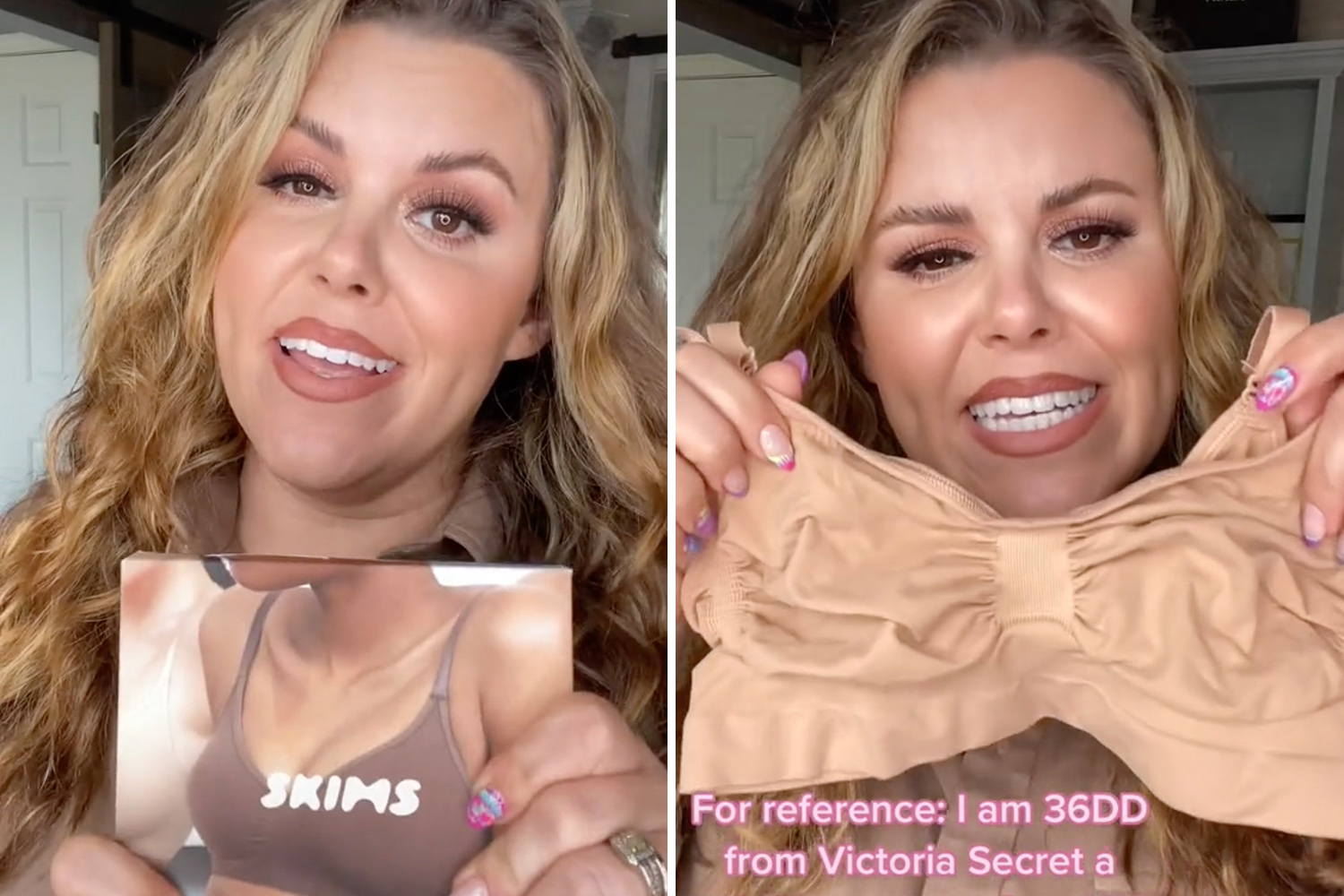 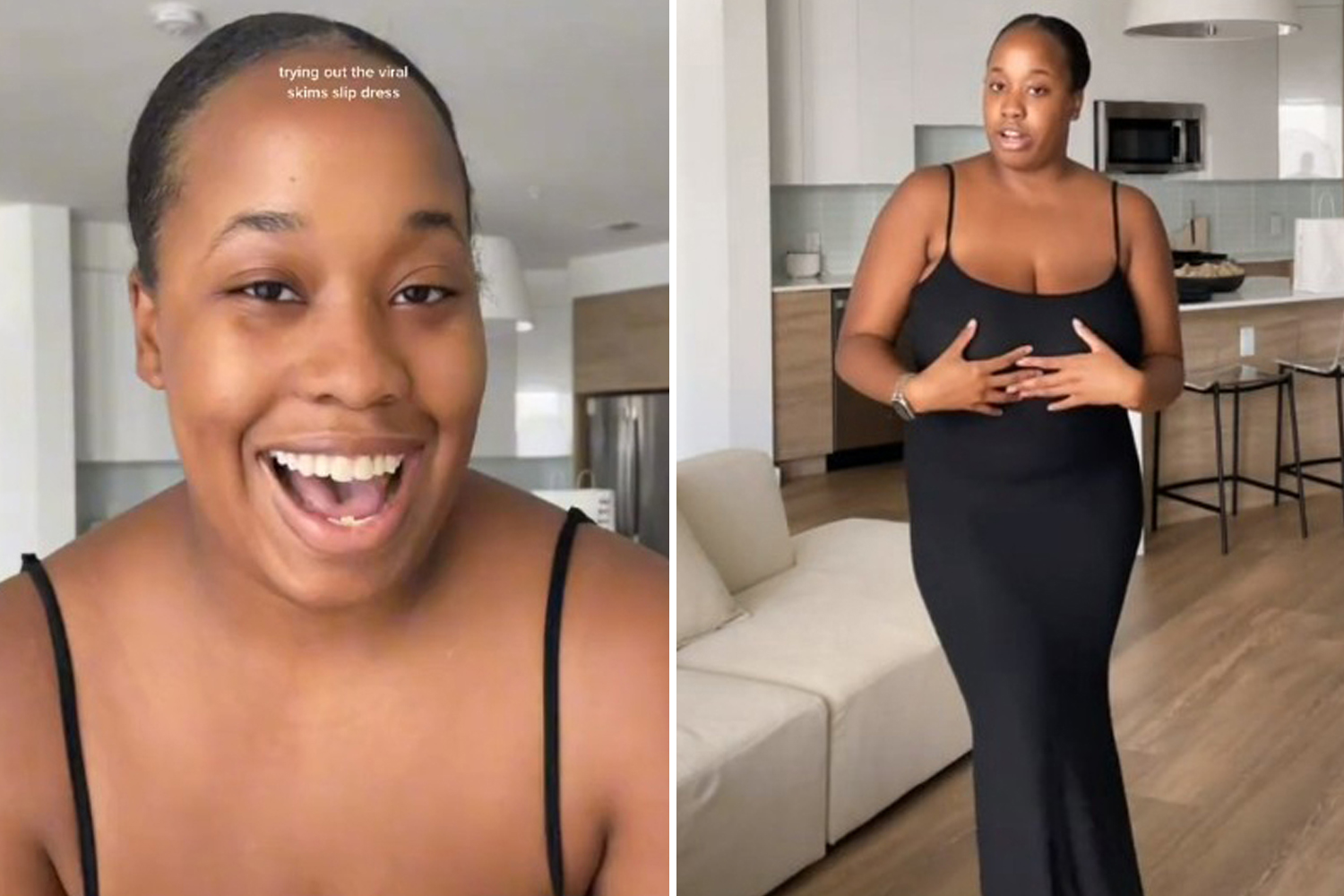 "Okay, so I have to show this to you. It's so funny," Candace says at the start of the video while looking into the camera.

She proceeds to say that she never quite understood why people posted online about their Skims clothing buy but now gets it.

The TikTok user then shows viewers the packaging of her Sculpting Bralette that she ordered in a size 4X/5X.

"So, it came. The box looks nice. Really excited," she says while flipping it around to show her audience.

World reacts after the Queen's emotional funeral watched by billions

The woman jokingly mentions that she got that certain size in the clothing item because she has "big bazongas and she's chubby."

To further her point, she even uses the hashtags #fatgirl, #fatgirlfashion, and #bigbazongas in her caption.

But her comedic humor quickly dies down, as she pans to the bralette on the counter.

"Look at this thing. That's how big it is," she says between chuckles as she places her hand next to the item for comparison. "Good luck to me putting it on."

The second video is a tell-all, conversational video that is simply Candace sharing candid remarks about how the fabric fits her body shape.

She didn't post a try-on or physical review of the undergarment immediately after the first video.

The reason being is that she had just gotten a new tattoo on her shoulder and was hesitant about wearing a bra strap so soon after and thus waited. 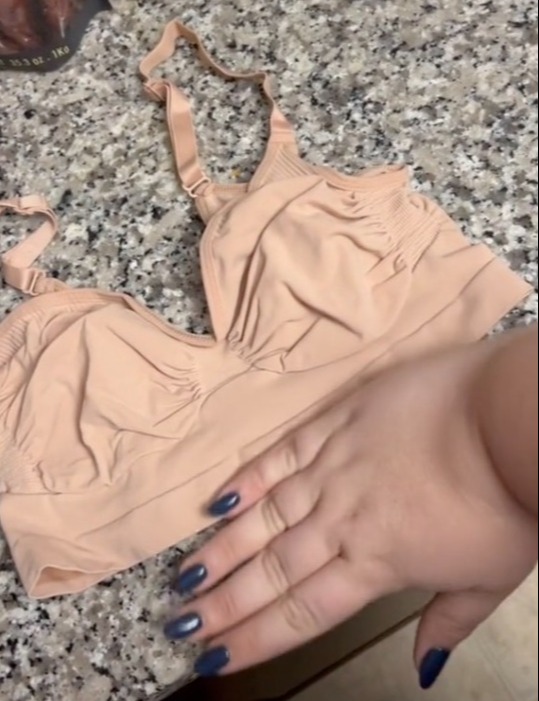 "I did try it on this morning, and that little thing stretched out enough to get over my body, so that was nice," she states.

Candace does go on to explain that one of the things she heard about the piece was that it was supposed to not roll or bunch due to the rubber line inside.

"Rubber line was there. Did not make a difference. It rolled a lot," she claims.

She does add that the style was decently comfortable and may keep it, but it won't be one of her go-to undergarments.

"My general review is not-so-much. So, there you go," she says at the conclusion of the video.

The comment section of the video heavily related to her thoughts, and many viewers offered their acknowledgment and support of her opinion.

"I feel the same way. I like the body shapewear but the bralette was not good," one wrote.

"I ordered two items and when I punched myself in the head trying to get them up I returned both, " another commented.

"Anything called a bralette will not do the job. from one who knows, another viewer shared.

"Mine rolls too BUY get the boyfriend T-shirt. Best T-shirt of my life and the teddy collection," another added. 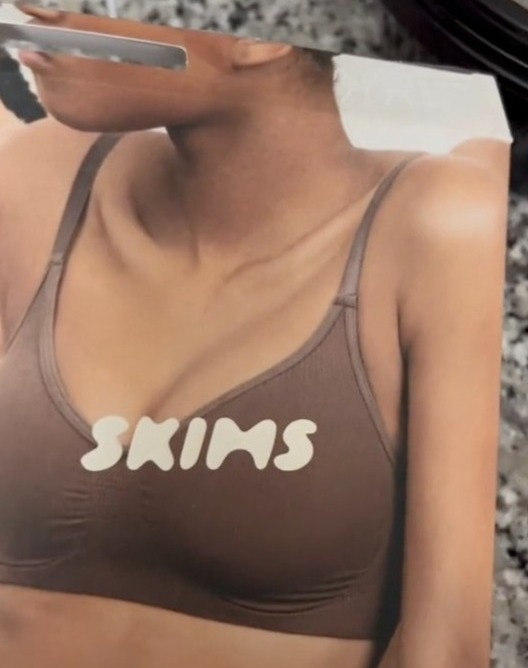 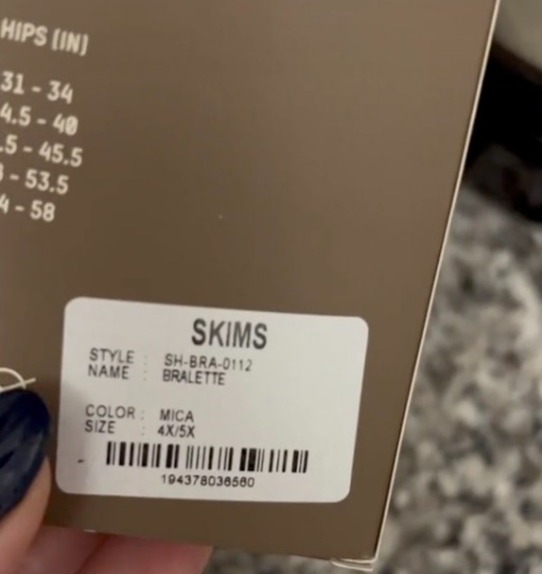