WEDDING season is in full swing, and with many big days having been moved as a result of Covid-19 cancellations, it seems that this summer is going to be a busy one.

And your wedding day is the biggest day of your life – right?! 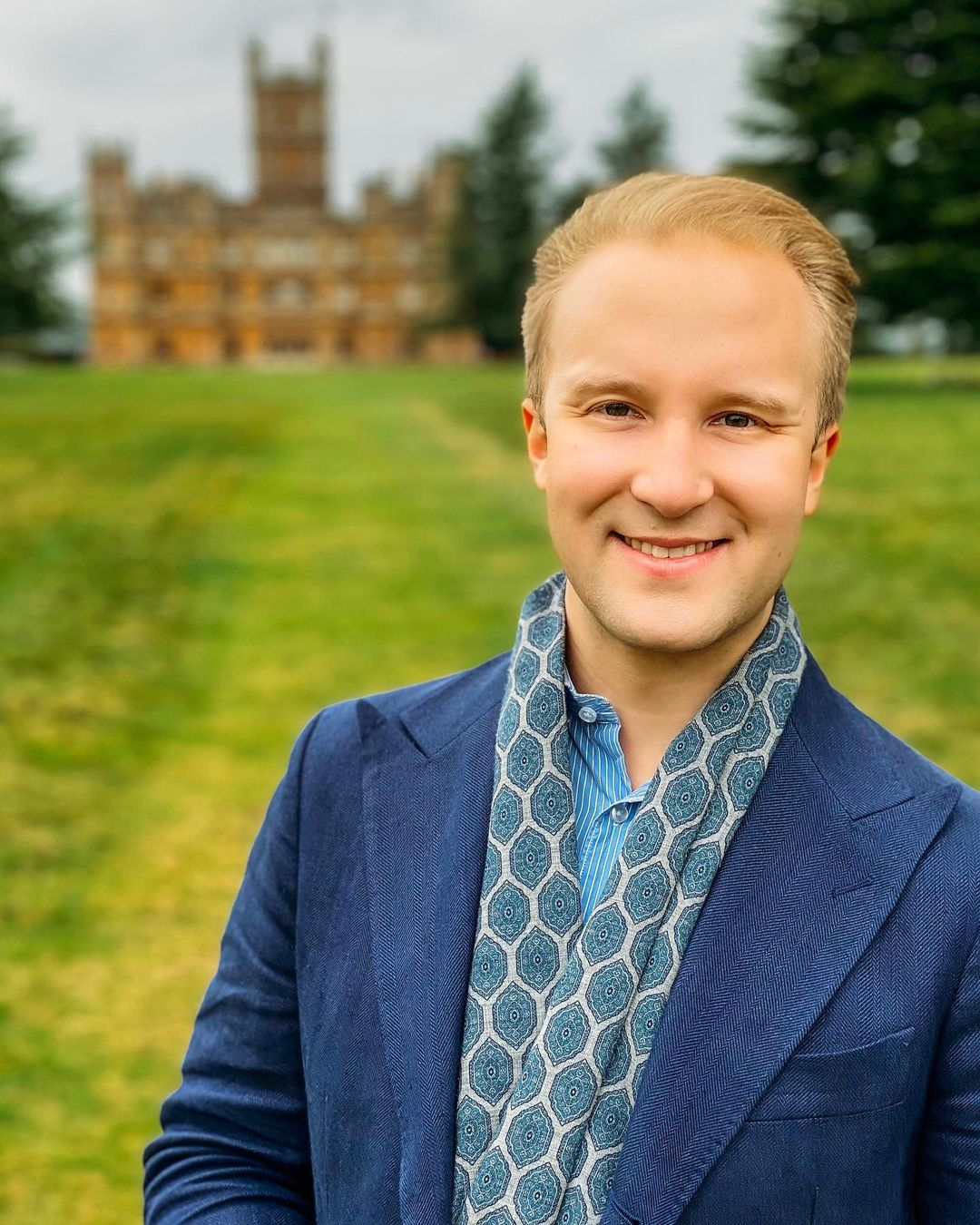 So it’s very important that not only you have an amazing day with your loved ones, but that everything looks just how you imagined it to.

From your bridesmaid dresses, the table decorations and the flower arrangements, there’s a lot of things to consider when planning a wedding and things can get pretty stressful.

With to-do-lists that easily mount up, sometimes, despite the best efforts, things can all get too much.

In order to make sure you don’t get too overwhelmed and look back cringe at your wedding efforts, we spoke to William Hanson, the UK’s leading expert and coach in etiquette, on the biggest things to avoid if you want your big day to really impress your guests. 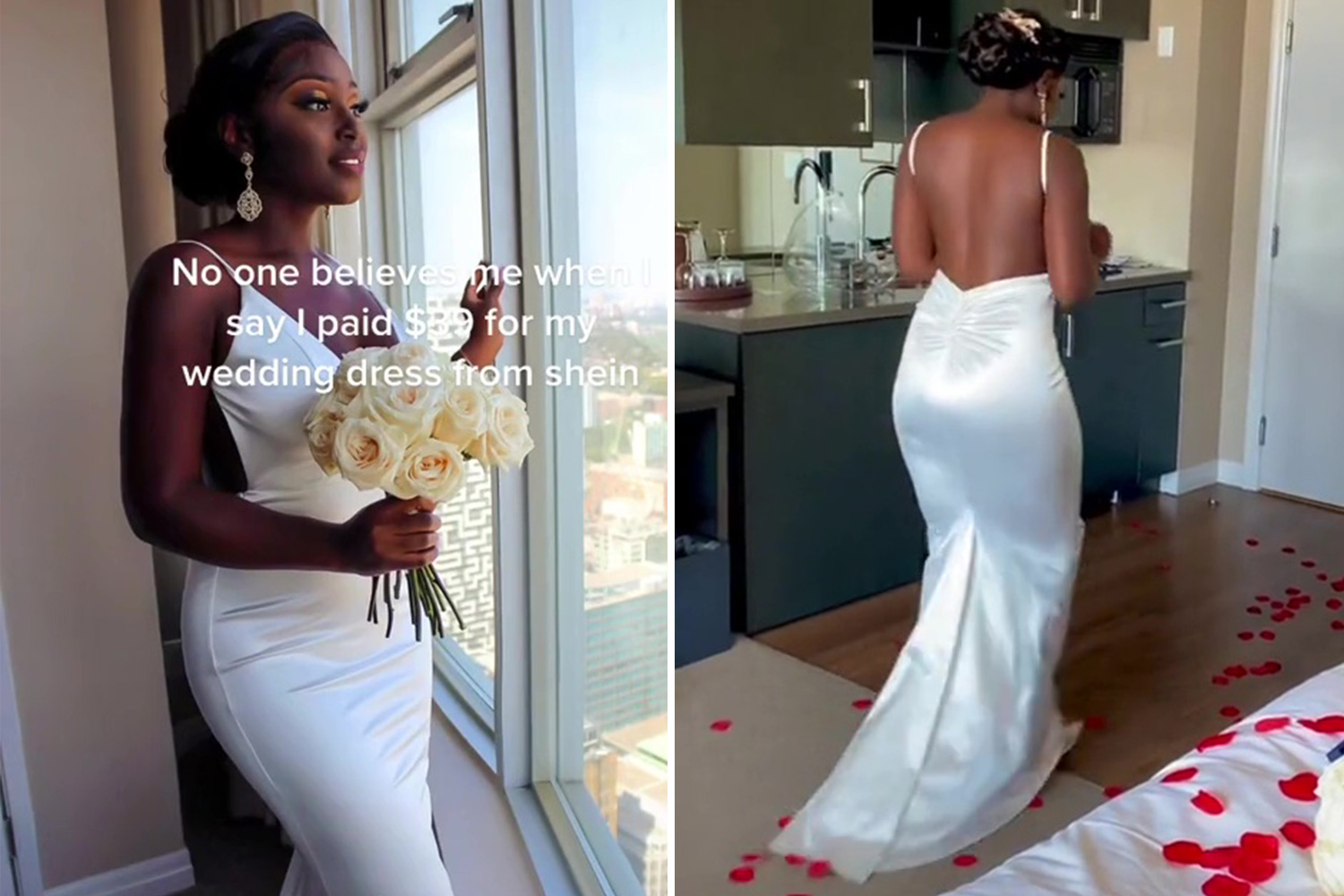 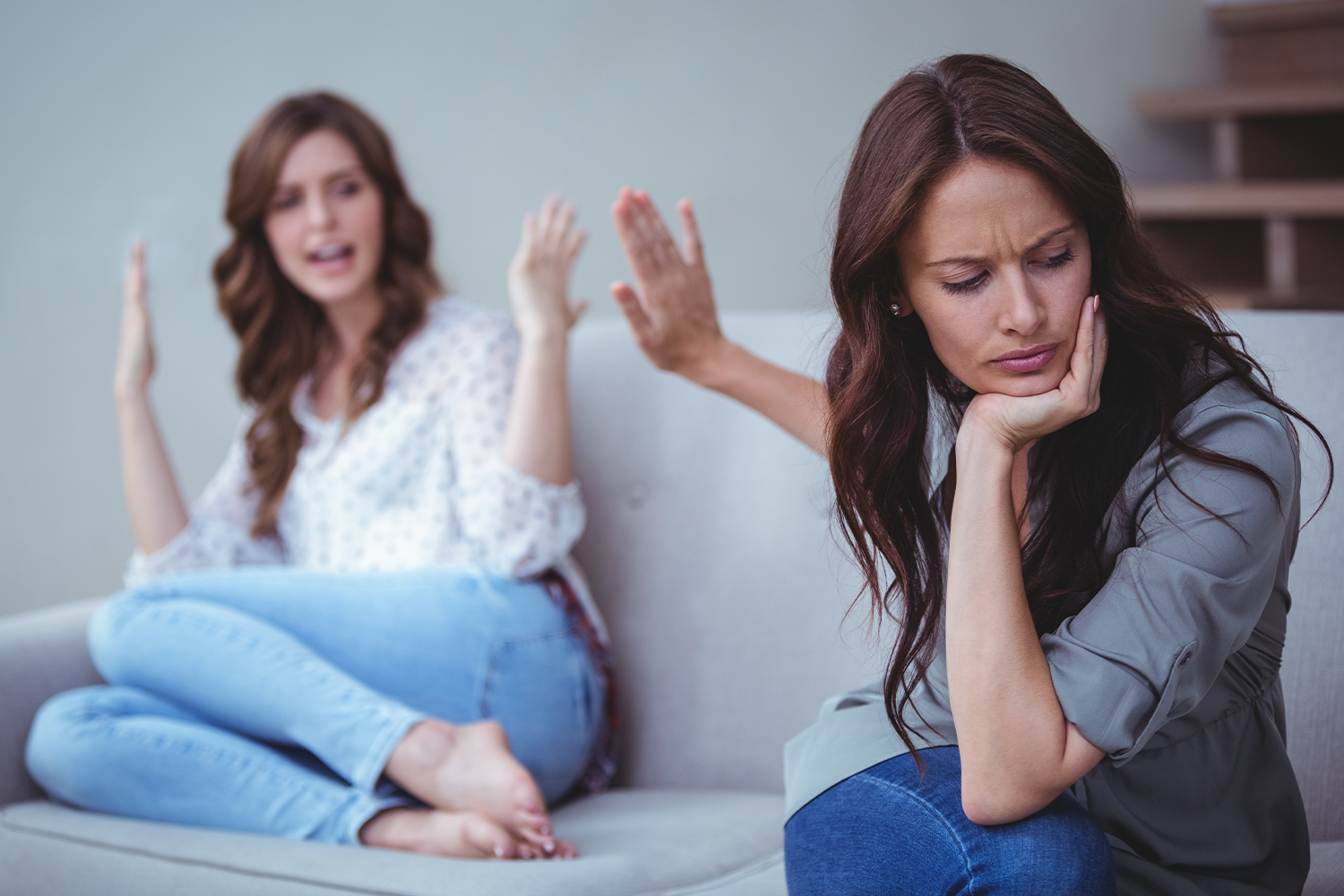 William is widely regarded as the UK’s most trusted authority on etiquette and so he’s one to listen to if you want to have a day your guests will remember – for the right reasons.

And fear not, you don’t have to splash stupid amounts of cash on your big day for it to look great, but there are some things that you should avoid to ensure no-one is left with a tangy aftertaste of tacky.

William dished his thoughts to Fabulous on the things that can make your big day look cheap – and the things to avoid if you want guests to be impressed.

So if you’ve got a wedding to plan, listen up.

Fair enough flowers are expensive, but according to William, fake flowers are the epitome of tacky.

William explained: “Anything fake is tacky and fake flowers are generally dust-collectors.

“It would show me that someone is thinking of how they look in photographs and on social media, rather than actually for the guests that are there at the wedding.”

If you think a black tie attire will make your wedding guests look classy – think again.

William highlighted: “Black tie at a wedding is an American tradition – I don’t mind if people have black tie in the evening, but it’s when you have black tie during the day.

“Black tie is an evening dress code, so if your wedding is 6pm onwards, fine, go for black tie, not a problem.

“But if it’s at lunchtime or at 3pm, why are you in an evening dress code?”

And it’s not just the black tie dress code that Wiliam isn’t a fan of – bridesmaids wearing the same dress isn’t his cup of tea either.

He added: “What is a problem is when the bridesmaids are matching and they look exactly the same.

“Not all bridesmaids will be the same body shape, height, colouring, so it’s almost impossible to find a dress that is going to look good on everybody.

“Particularly if you’re having adult bridesmaids, which in itself you could argue is a bit naff, but I would not have them all in the same dress.

“Avoid the same dress if possible. Or have it slightly modified for each persons’ body shape and type.

“Otherwise they’re going to look matchy matchy, which is a bit naff. It’s better to tone than match.

“If you have little children as bridesmaids, that is perhaps more acceptable.

“You can have a chief bridesmaid or maid of honour as an adult, to chaperone the children, but it’s nicer to have children rather than adults.”

If you want to give your guests an evening snack, doughnut walls are one to ditch if you want your big day to feel sophisticated.

William said: “Don’t pander to trends – who thinks of doughnuts and weddings? It’s not a hand-in-hand combination.

“When you’re dressed in nice clothes, quite frankly the last thing guests are going to want to do is eat a sticky doughnut which could potentially ruin their dress.

“I think you’ve got to be a bit of a doughnut to actually have one at your wedding.”

And it’s not just doughnuts that William isn’t a fan of – the trendy naked cakes are not something William would recommend.

He continued: “It’s following a trend, that is a trend now. With big weddings you might be booking things a year in advance, so by the time it comes round it’s off trend.

“If people are worried about being classy or sophisticated, just stick with the classics and something that is more established, rather than what the latest thing is now.

“Your wedding shouldn’t be a display of how on trend or fashionable you are.”

According to William, cake figurines are another thing you should never have at a wedding if you want it to be a fabulous affair.

William believes: “Figurines on top of the cake are always a bit naff.

“They’re particularly naff if you get them to look like you and your spouse – iIt’s a bit ego-centric.

“In British etiquette, they’ve never been considered correct, it’s just a bit of a naff sign.

“Especially if you have got a lovely cake, that would be a no.”

While many people see table favours as something essential at a wedding, these are something that William would not recommend.

He said: “Giving gifts to guests, whether that’s sugared almonds or little candles, is a no.

“Often people lose them and don’t take them home with them anyway.

“You are giving your guests a meal, you don’t need to give them anything else.

“It’s a complete waste of money.”

Another thing that William advises to avoid at all costs, are bows on chairs.

William added: “Chair bows are impractical, uncomfortable trip hazards that get in the way of service for waiters.

“They are never a good idea.”

Similar to the black tie dress code, according to William, if you want a sophisticated day, fairy lights should be kept to the evening only.

He continued: “I don’t mind white fairy lights, especially if it’s an evening event. But multi-coloured dairy flights look a bit retro and can be quite tacky.

“If it’s fairy lights or candles during the day, that is problematic.

If you want to keep the costs down and have a buffet, William won’t begrudge you, but having paper plates is not in his good books.

William said: “It’s fine if you have a buffet, particularly if you’ve got loads of people coming as it’s an effective way to cater.

“But paper plates, I don’t love. It’s a special occasion and there is nothing special about paper. It’s much better to have proper plates.”

And finally, if you’re a fan of rose gold and want to hop on the rose gold decor and cutlery trend, you might want to re-think.

According to William, rose gold “is on trend within certain circles, however it’s going to go out of trend.

“When you're looking back on them in 20/30 years time it’s going to look very dated.

"It will be much better if you go for something more classic – silver cutlery – which has been the colour of cutlery for much longer than rose gold. It’s going to look much more timeless.” 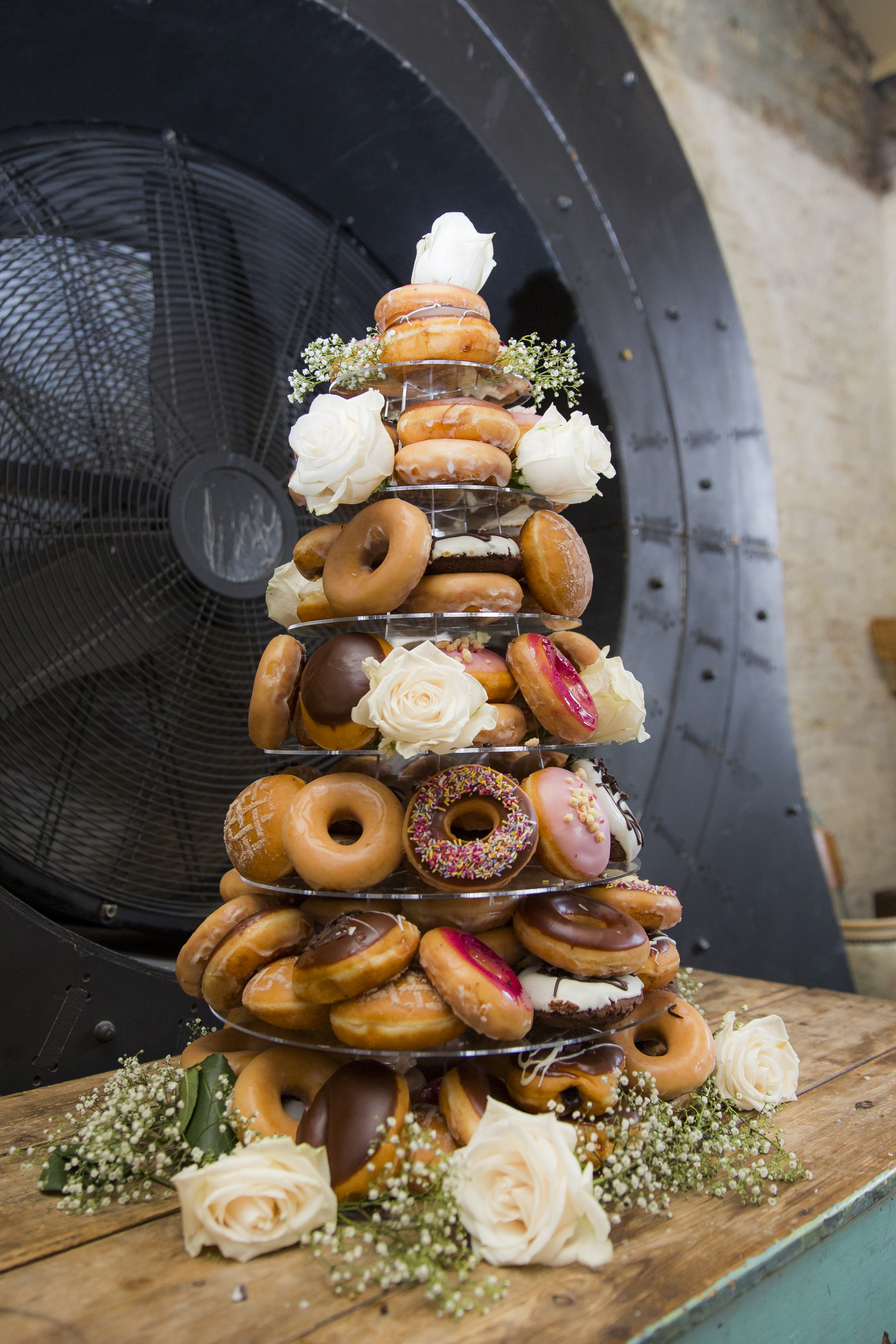 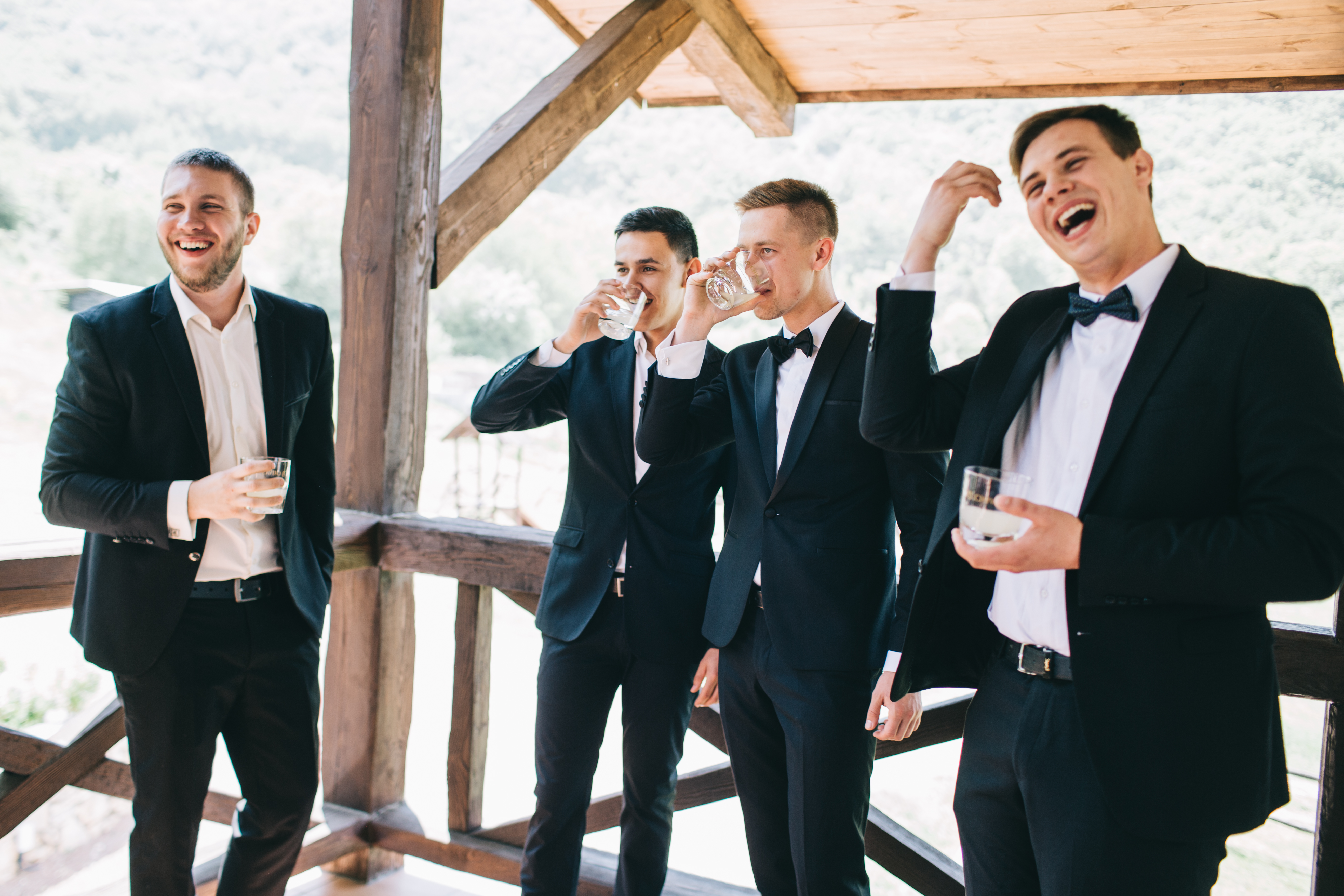 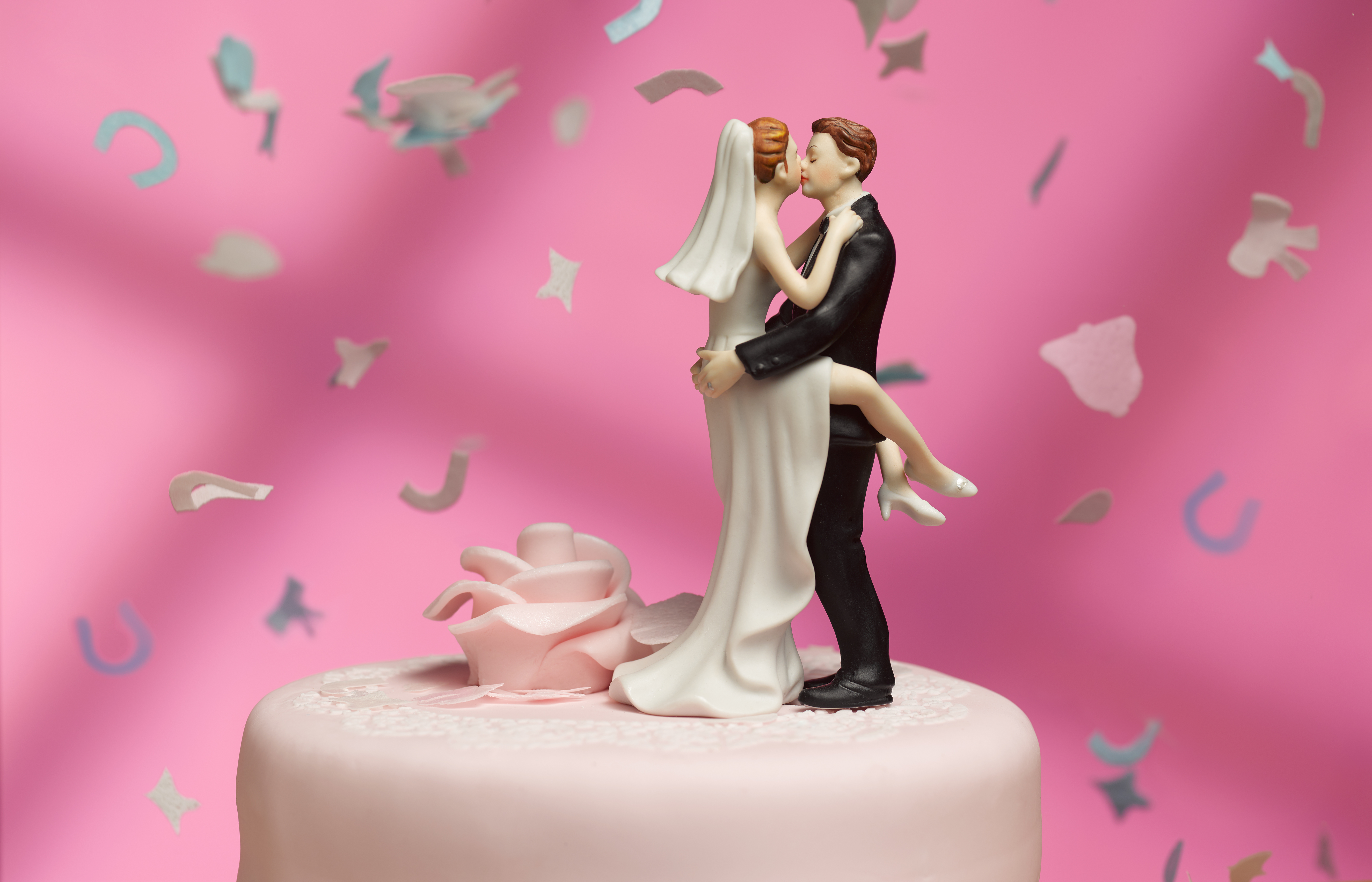