AN ELEGANCE coach has shared the designer purchases that she thinks have the opposite effect and actually make you look cheap.

Though many designer items have a reputation for elegance and class, one elegance coach shares that there are actually a few that are not worth the money and detract from your look. 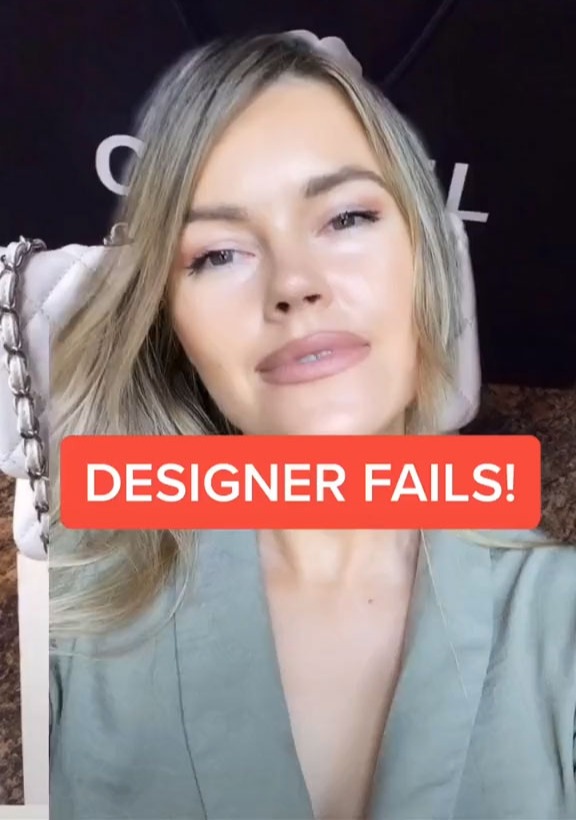 Elegance coach Karina Molostova, known as @millidollarlady, is renowned on the platform for her channel dedicated to building wealth, investing, and fulfillment.

Some of her most popular TikTok videos are "Five manicure nails that will make you look classier," and "Shoe styles that are making you look cheap".

Molostova's blunt commentary concerning modern women, dating, and female entrepreneurship has given the elegance coach a strong following of over 404,000 on the platform and counting.

In one video, she delves into detail about designer fails and fashion pieces that are not exactly classy but downgrade your look. 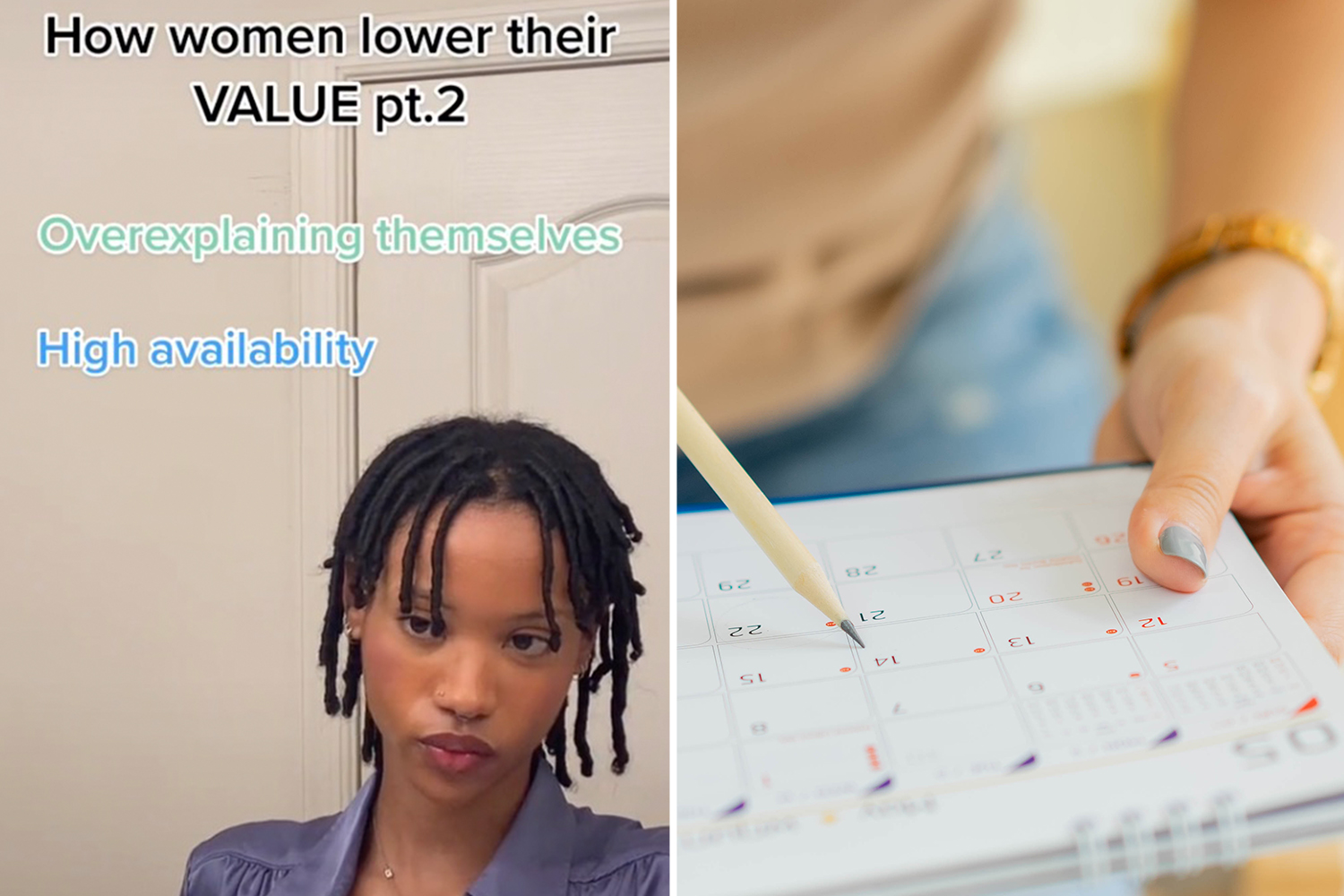 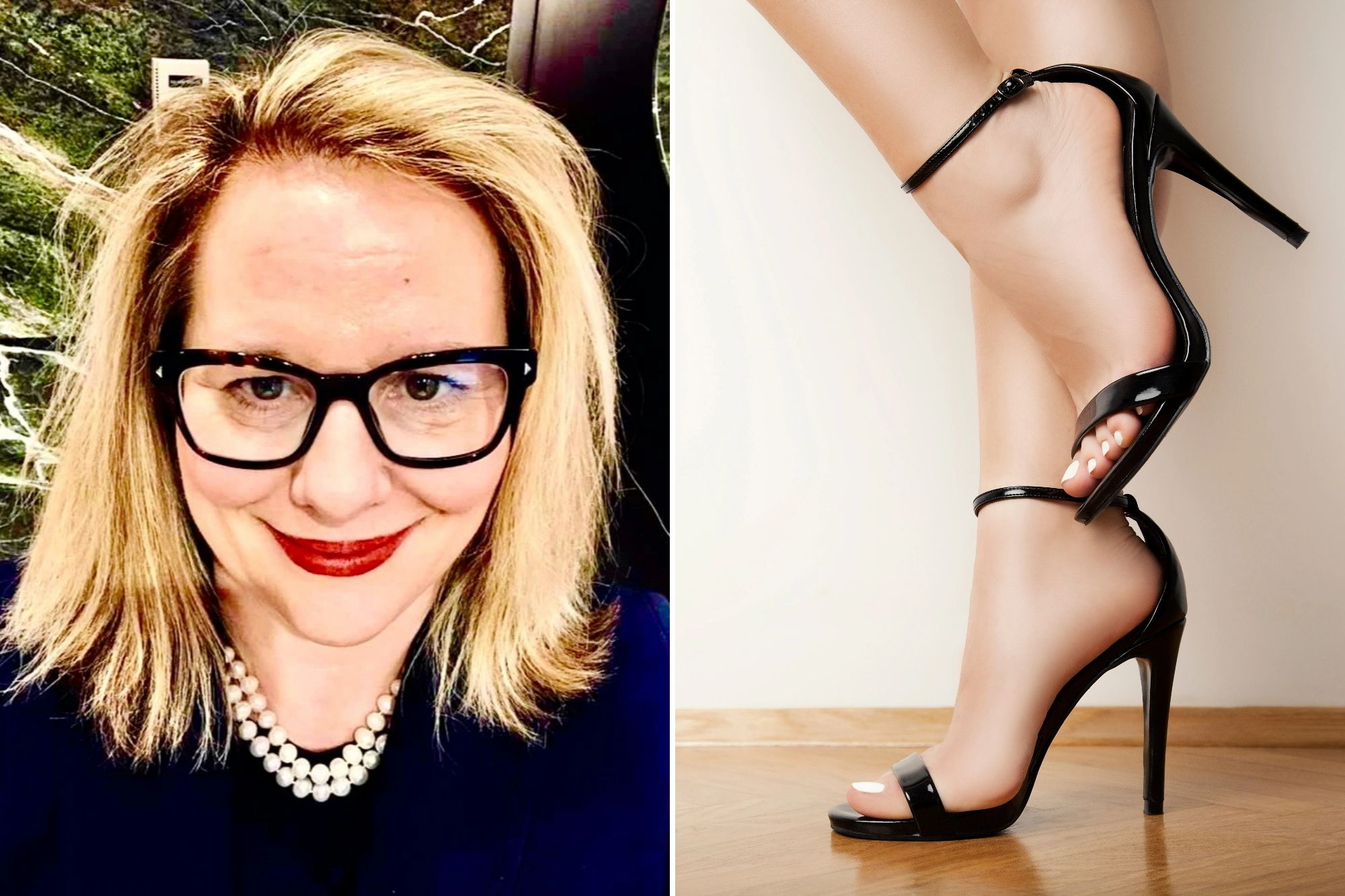 "Designer items that everyone has that, instead of elevating your look, make you look cheap," Molostova says at the start of the video while staring into the camera.

The words "DESIGNER FAILS" are written in white ink on a bold red background as she says this.

The video then quickly moves on to the first designer item that Molostova thinks detracts from your look, and that is the Chanel Classic Flap Bag, in either white or black.

She explains that it's completely overused because every single person has it.

WOOD YOU BELIEVE IT?

The next fashion item is another that is commonly seen on the shoulders of many: the Louis Vuitton Neverfull.

"They are just a commodity. They don't make you stand out and really deteriorate the value of the designer piece," she states.

The third item is none other than a Gucci belt, which is a signature style piece that many people use to tie their outfits together.

"This Gucci belt is also very overrated because everybody has it, and, at this point, it just looks juvenile. 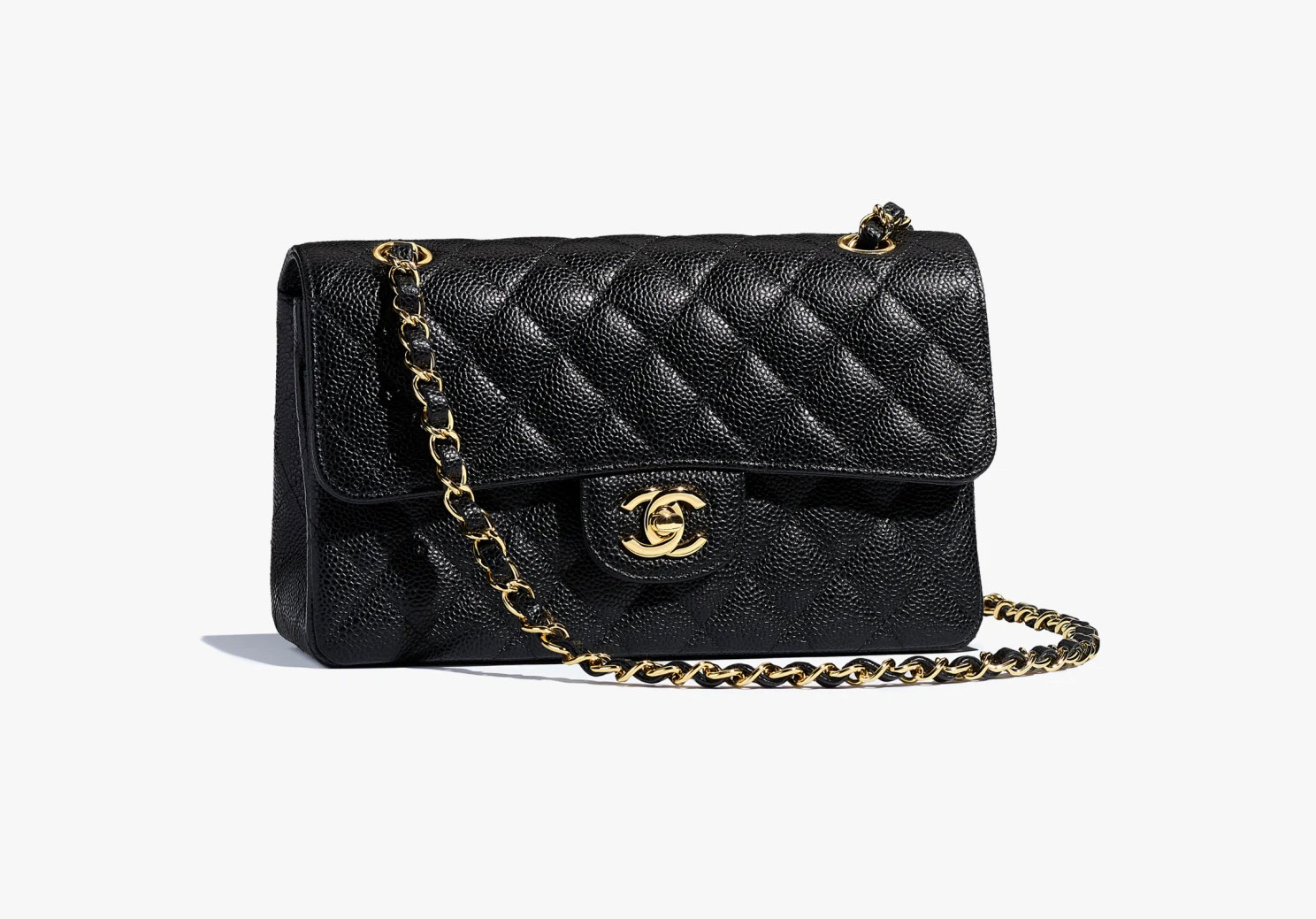 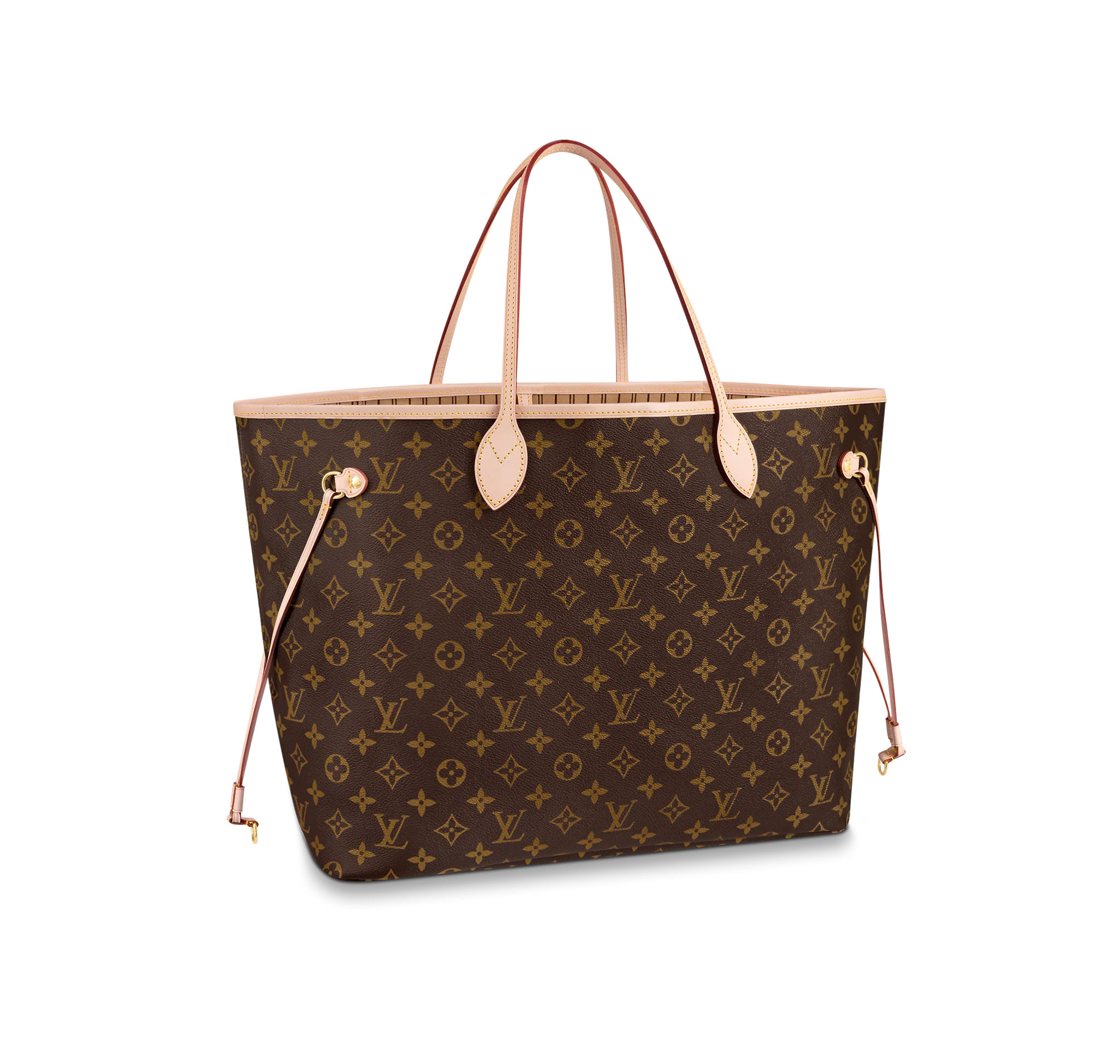 Molostova delves deeper into the tastes of Gucci lovers by minimizing the trendiness of the Gucci T-shirt, saying it's extremely overpriced.

At the end of the video, she reinforces that there are better investment pieces that will make you look "fabulous."

These fashion tips from the lifestyle and elegance coach are designed for consumers to save their money and protect their wallets. 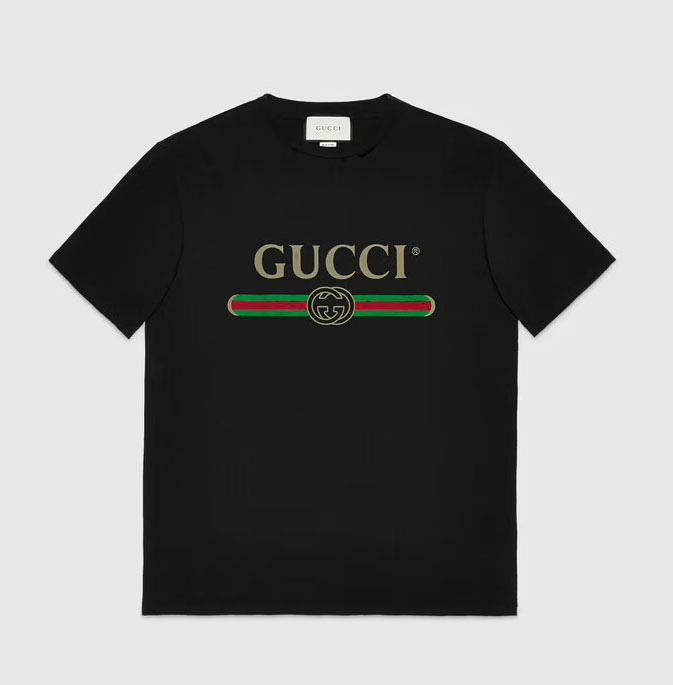 Molostova's candid opinions struck a chord with many, emphasized by the sheer number of opposing opinions in the comment section.

"I don’t think it’s very classy to think people are cheap for the type of purse they like," one viewer commented.

"If everyone has it, it doesn’t mean it’s cheap! They are classic!" another user insisted.

"Ok, the t-shirt and Gucci belt but the classic Chanel bag is not making anyone look cheap, baby," another commented in opposition.

"So what’s your suggestion? That middle-class people should not buy those items because we are not good enough to own them? " one user questioned.