DISCOUNT prices are enticing, but if the items are cheap and cute, it's almost too easy to fill up your cart.

Skilled shopper Desiree couldn't help herself and bought several items from Walmart, including clothing steals and a Starbucks dupe. 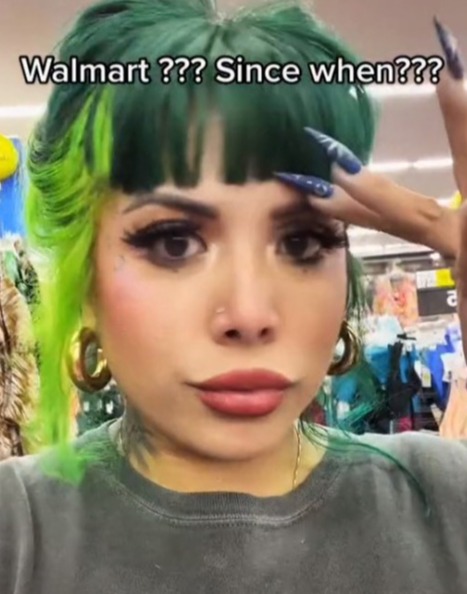 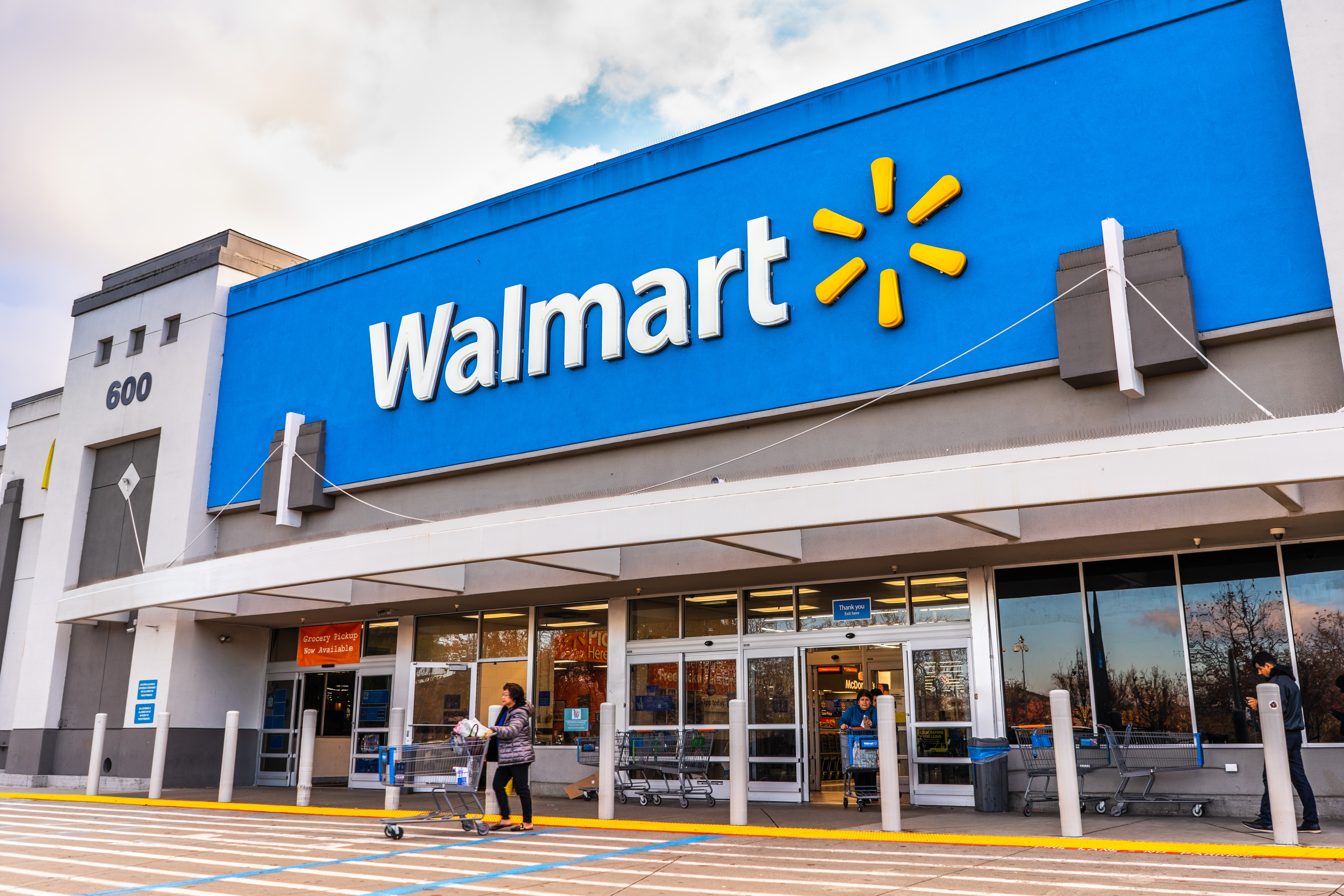 From pantry essentials to gardening tools and clothing, Walmart truly has it all.

But Desiree was stunned when she found trendy outfits and discount dupes on her recent trip.

In a TikTok video, she took her followers along as she scoured the store and pulled must-have items off the shelves.

"I was running a few errands, and I decided to stop in Walmart that's kind of down the way. But right away, I was hit with really cute s**t, and I was like this is about to be dangerous, isn't it," she says. 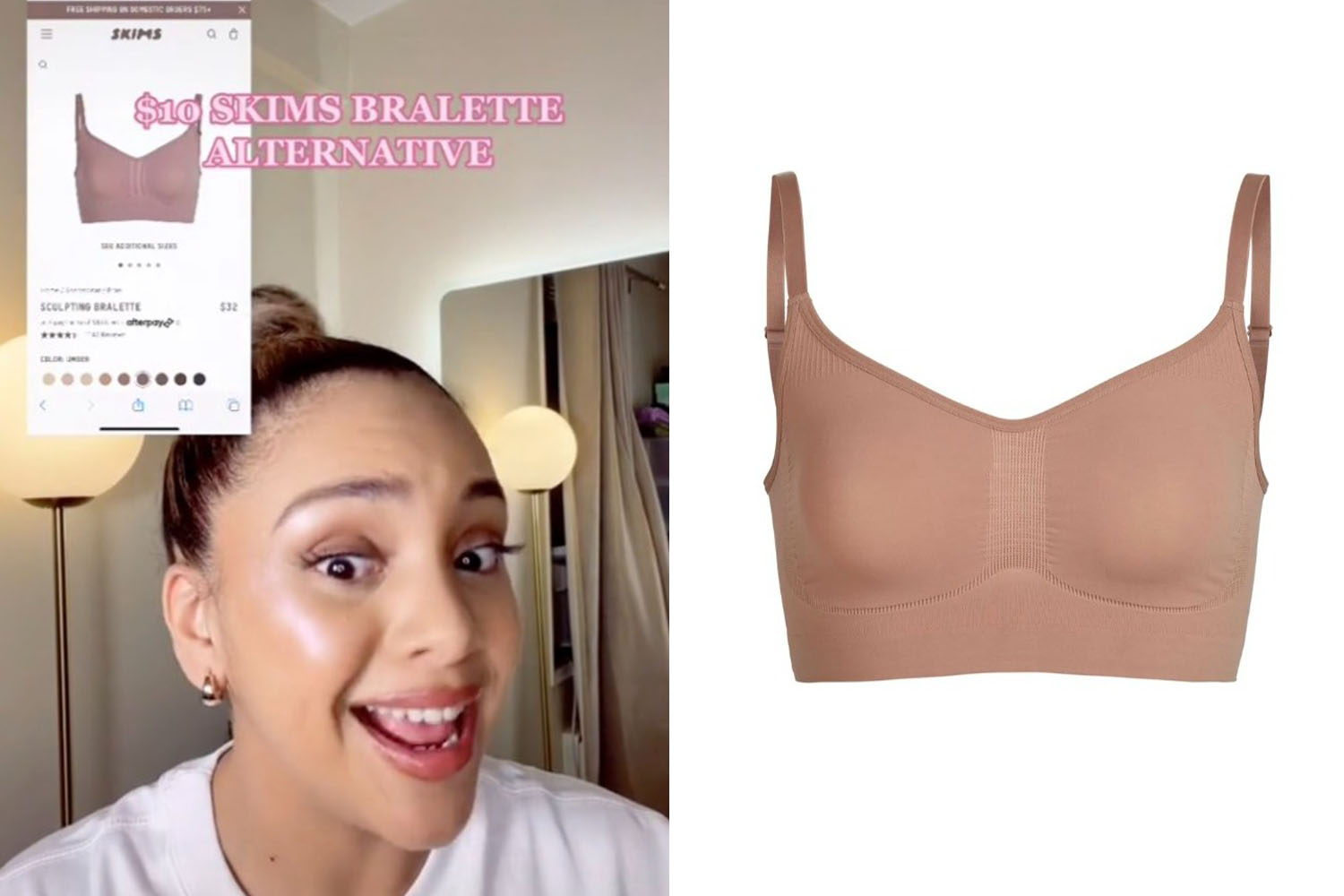 First, she heads to the purse aisle and finds a No Boundaries crossbody bag for $14.98.

"Now, I've been hearing about their purse selection, but this blue number," she says, mesmerized.

She also picks up the green $9 No Boundaries Women's Contemporary Handbag.

However, she doesn't love it.

Desiree finds a magic tumbler cup that looks exactly like the Starbucks ones.

Walmart's version is the $9.98 Mainstays MS 26oz Double Wall AS Plastic Textured Tumbler Pearl Blush, while Starbucks ones can cost anywhere from $26 to $40. 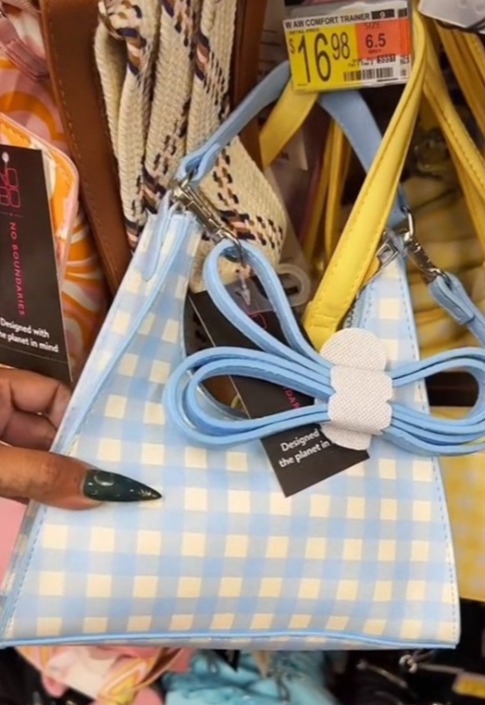 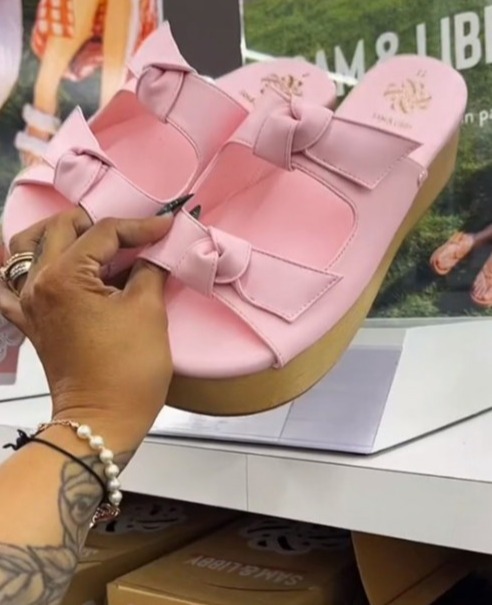 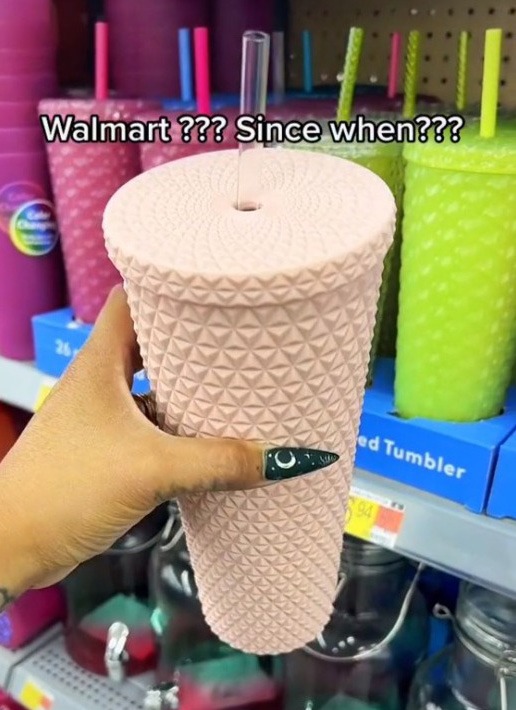 Desiree loves the 70s vibe that Walmart has displayed in their women's clothing and accessories section.

She tries on the $9 Scoop Women's Crochet Midi Skirt first.

"This was super cute. Kevin says I look like a towel. That's okay. It's a cute towel," Desiree admits. 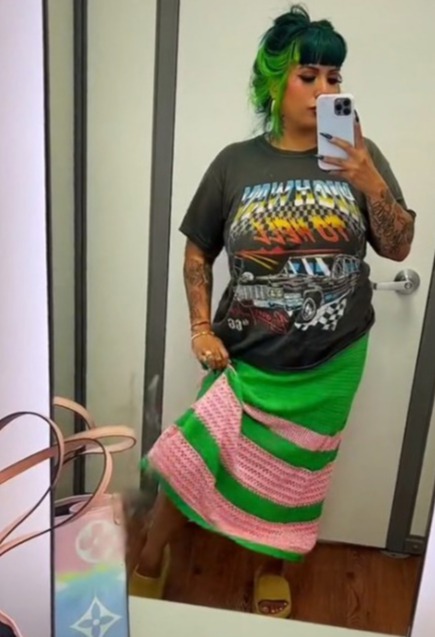 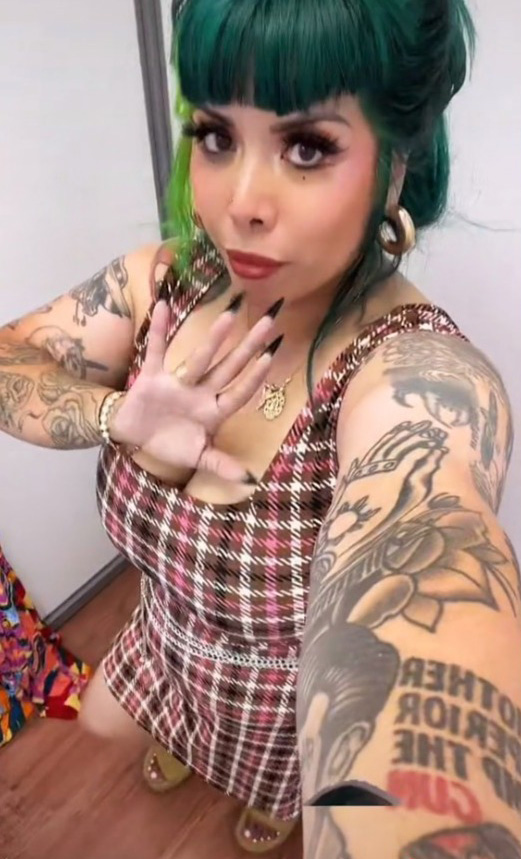 And the last item she puts on is a colorful off-the-shoulder dress.

"I tried this little number, and this was really fun too, but it was a little too big, and they only had this size," Desiree says.

Viewers agreed that Walmart has been selling more fun and trendy pieces.

"Walmart has stepped it up," one woman commented, while another wrote: "Lately Walmart has been stepping up their game on their clothing, purses shoes & everything else."

Desiree responded: "I know I’ve been seeing! I had to check it out for myself and I was very pleased!" 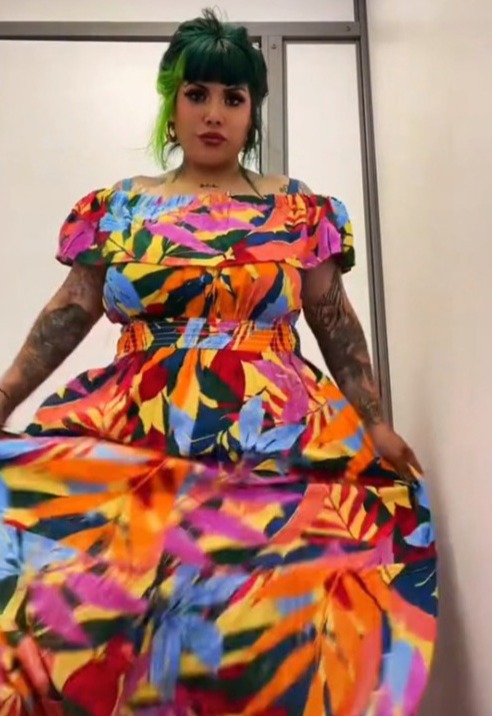