A PROFESSIONAL bra fitter has opened up about her five golden rules when it comes to underwear.

TikTok user Kimma, who can be found via her profile @hurraykimmay, has been working in the industry since 2005 and revealed the top things she’s learnt during that time. 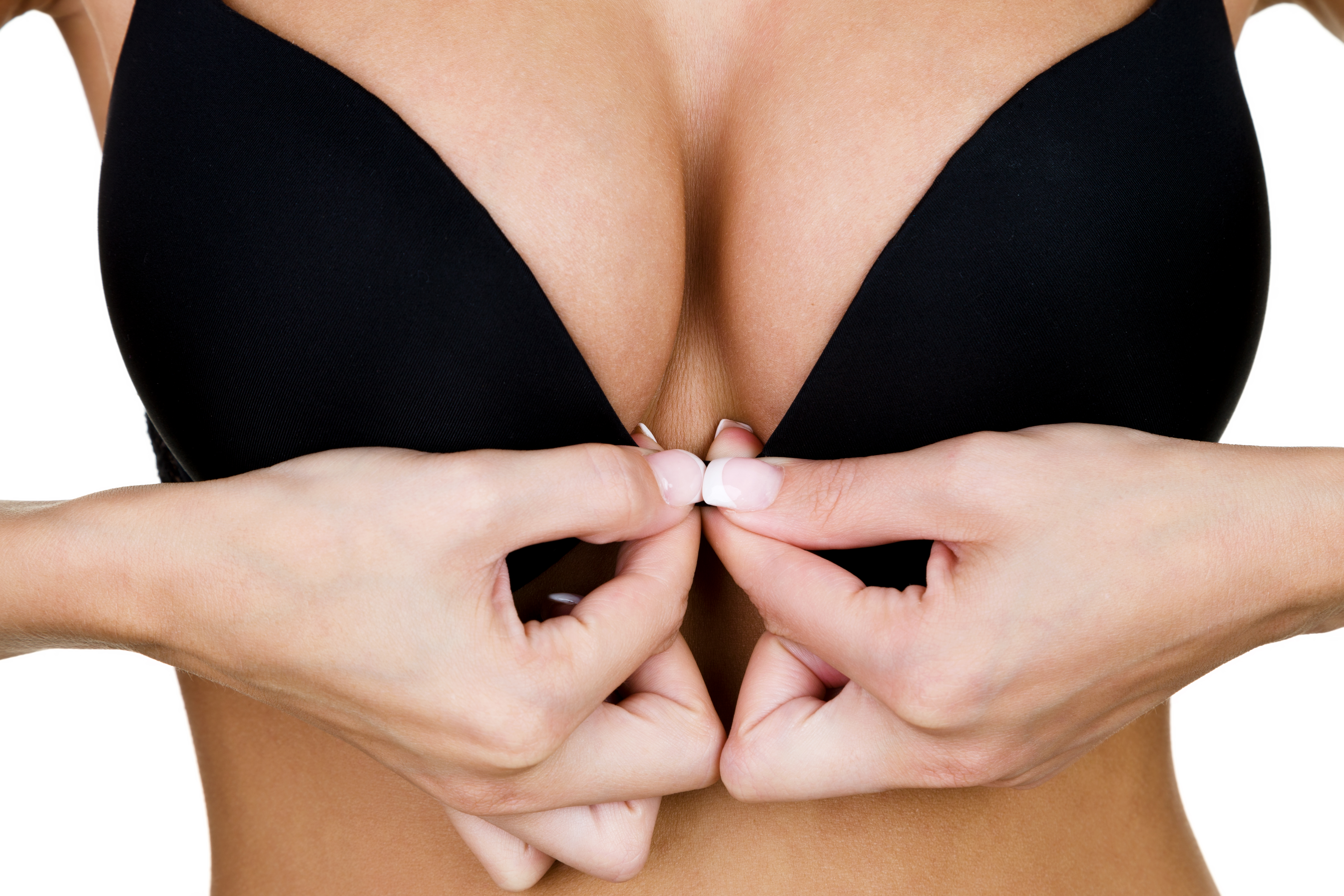 In a social media post, Kimmay decided to put her knowledge to good use and share it with her followers.

As part of the “Five Things I’d Never Do” trend, Kimmay said: “I would never put my bra in the dryer.”

She continued: “It is way too harsh on elastic, especially if it has underwire.”

The pro then moved on to her second point, as she said: “I would never wear basic bras for athletic events. 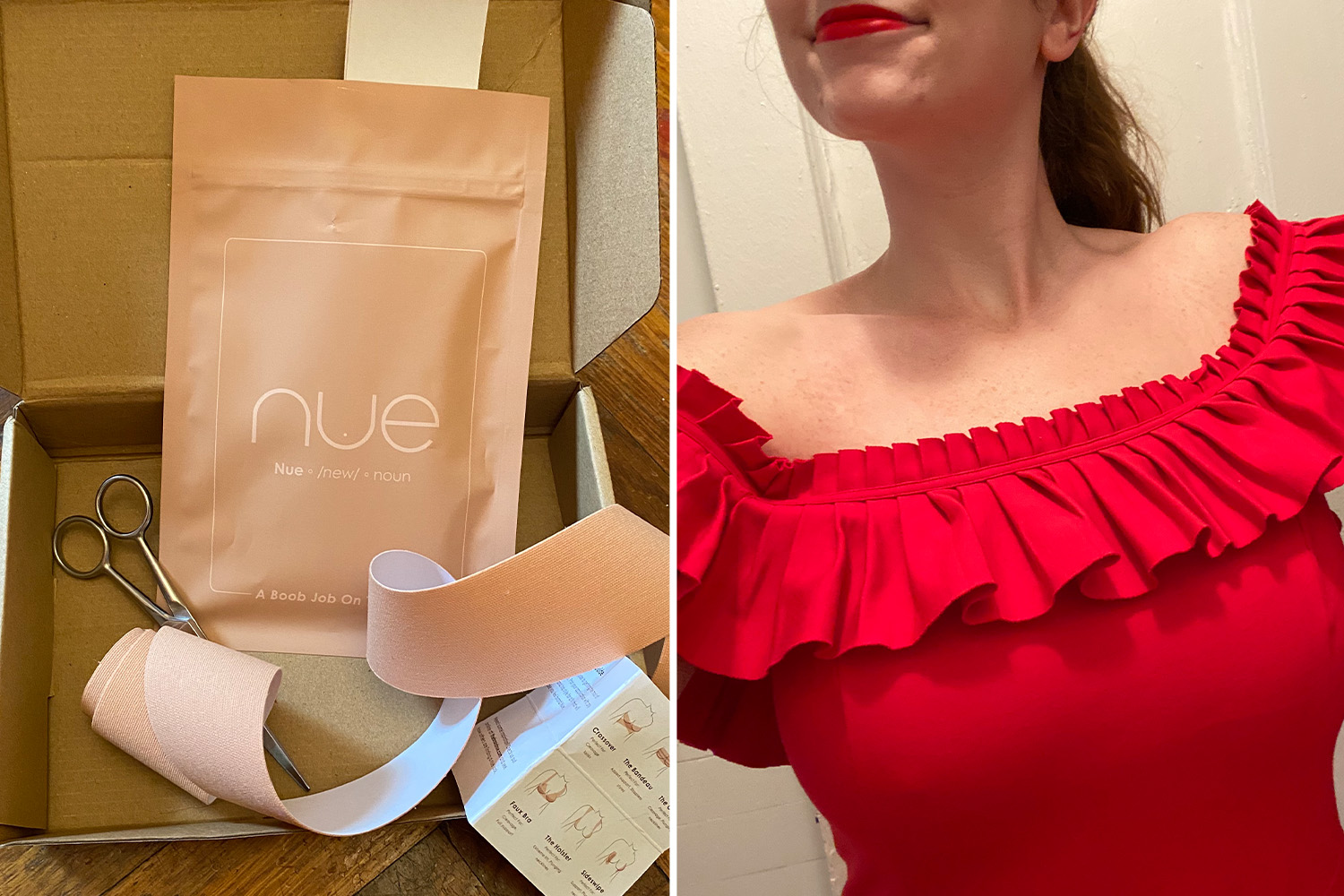 I tried boob tape – it lifted like a bra, but don’t make my painful mistake 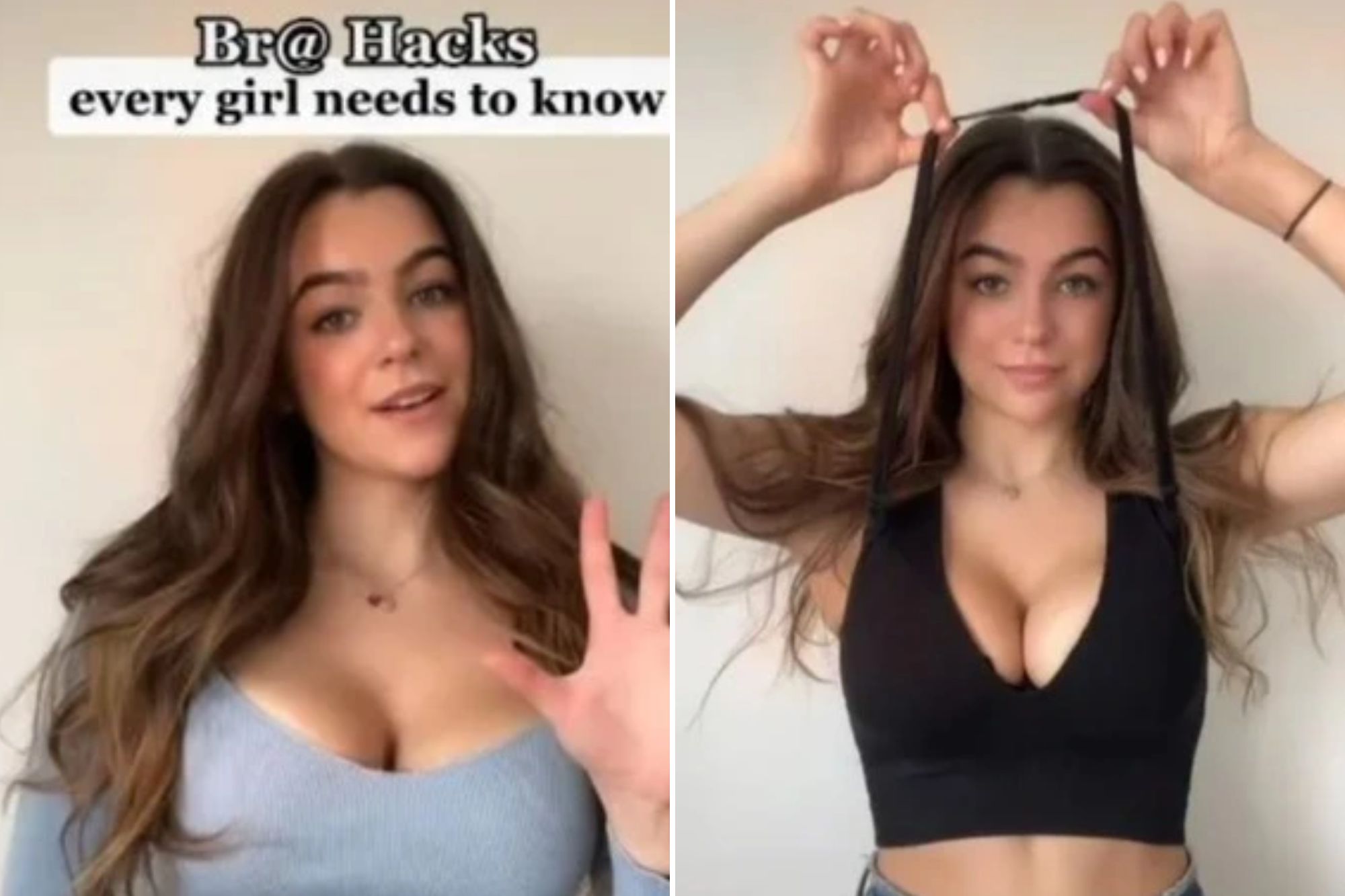 Third on the list was how it’s important to never “fold one contour of the cup into the other.”

Kimmay then revealed this because that particular method is “is really bad for the bra” as it will dent it.”

The social media user then turned her attention to her favoured technique for putting on a bra – ruling out what she describes as the “crush and flip method”. 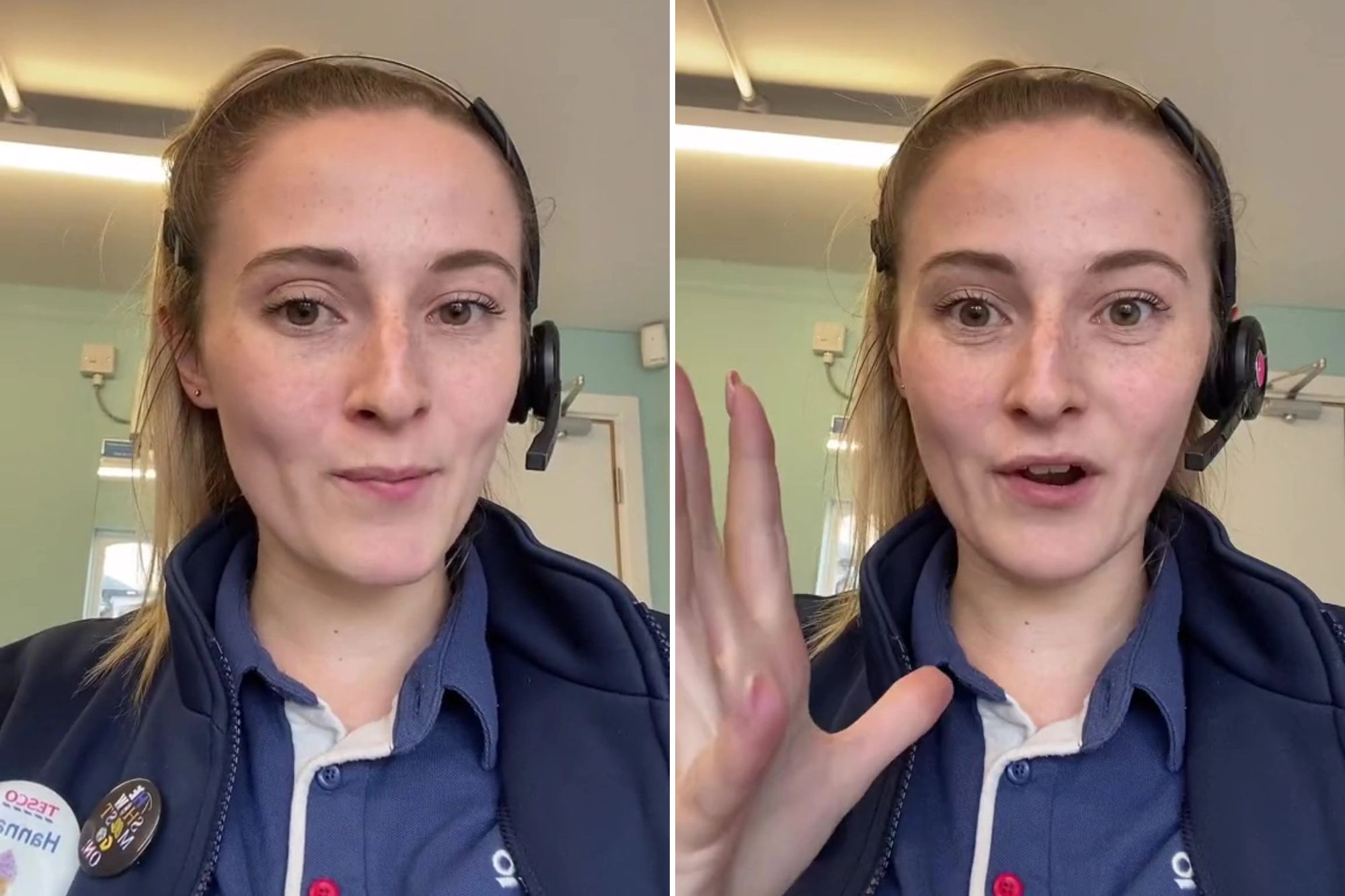 A Meal Deal hack people don’t know, it’ll save you loads in the long run 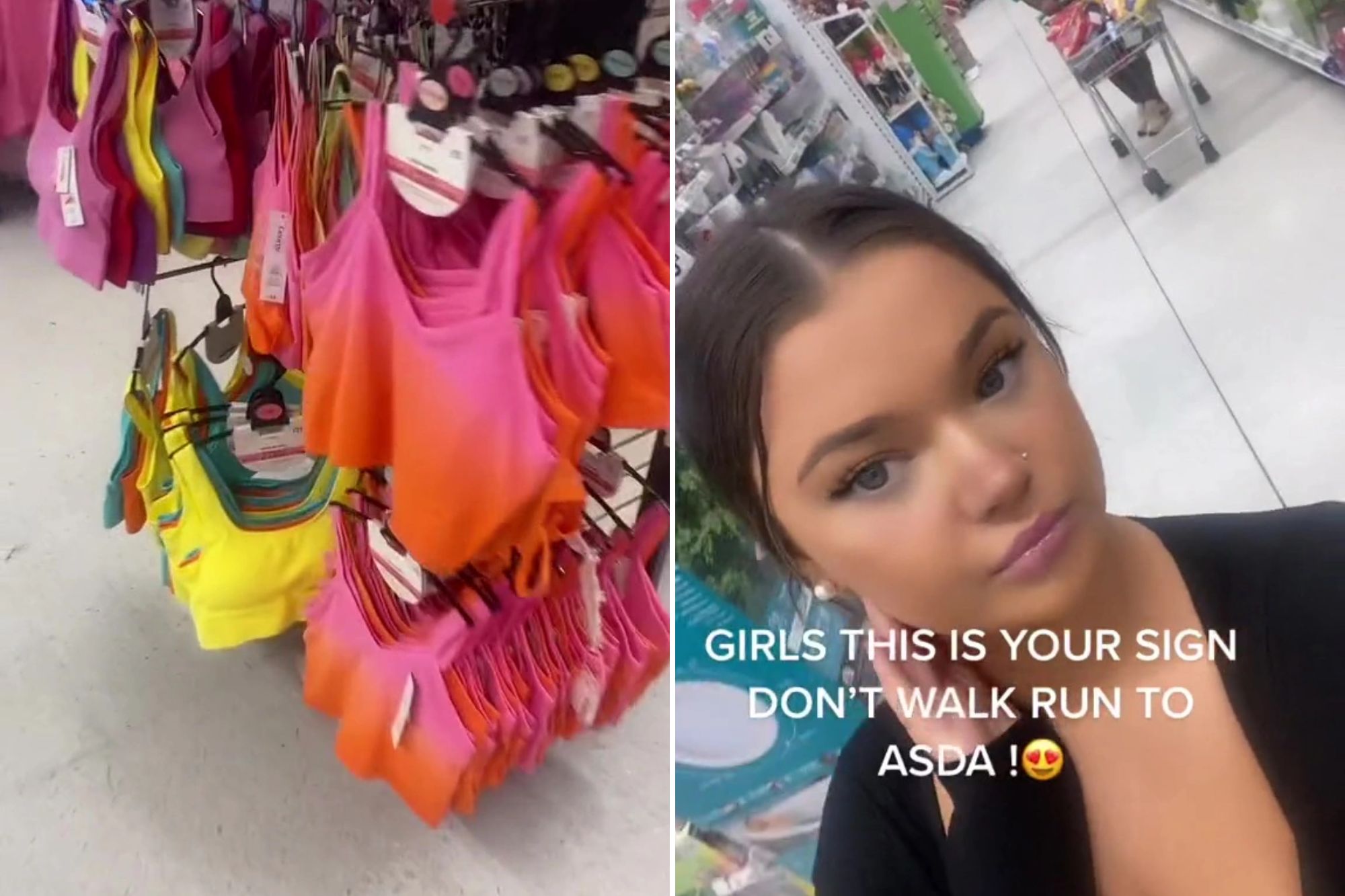 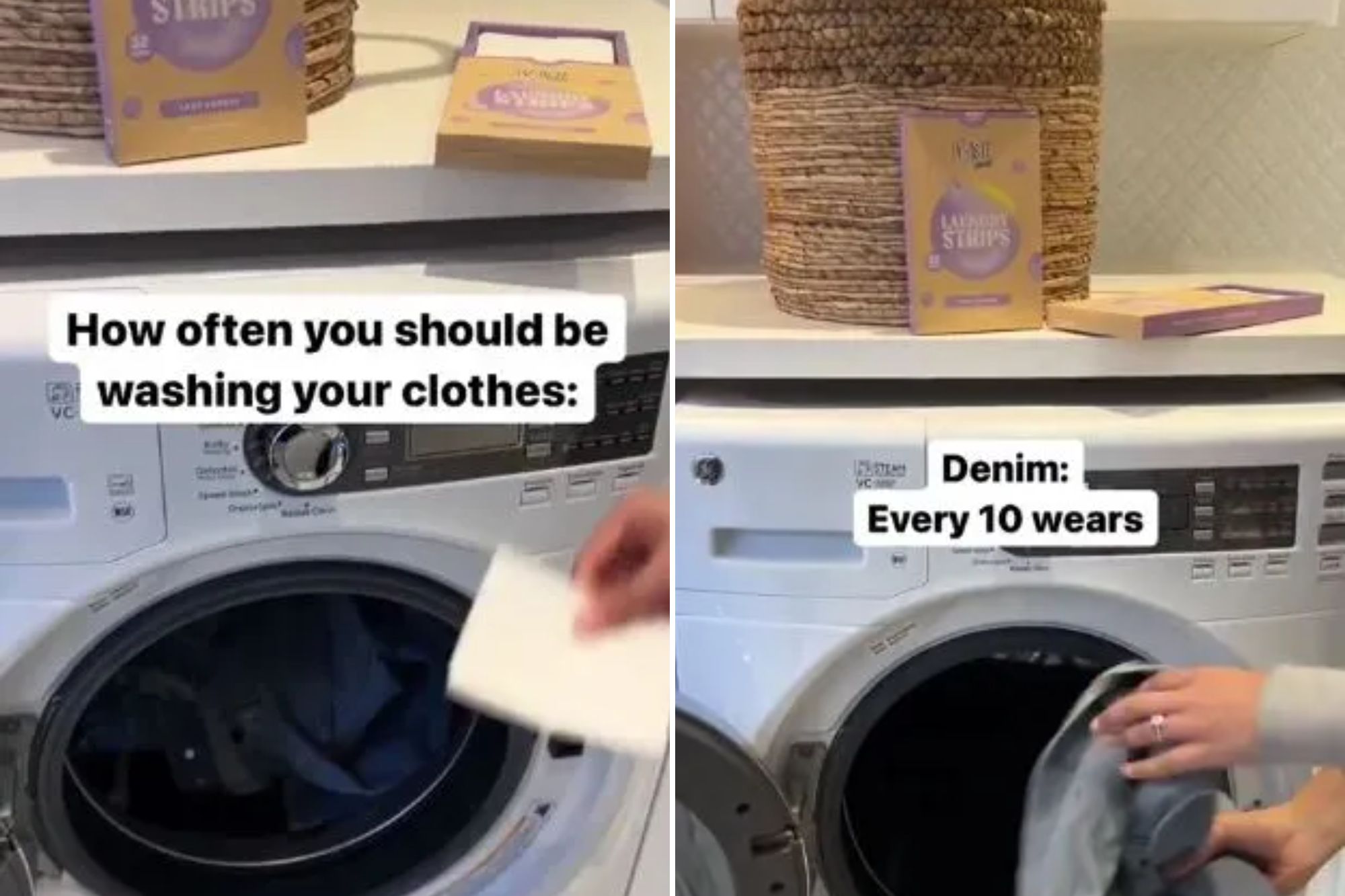 Finally, Kimmay concluded: “And five, I would never buy a bra in the size I’ve got before and just expect it to fit.

“You can’t go into a bra fitter and just say, ‘Tell me what size I am’ and then expect every single bra in that size to fit – it’s just not how it works.

“Depending on the style, the material and even where it’s made will completely change how it fits.” 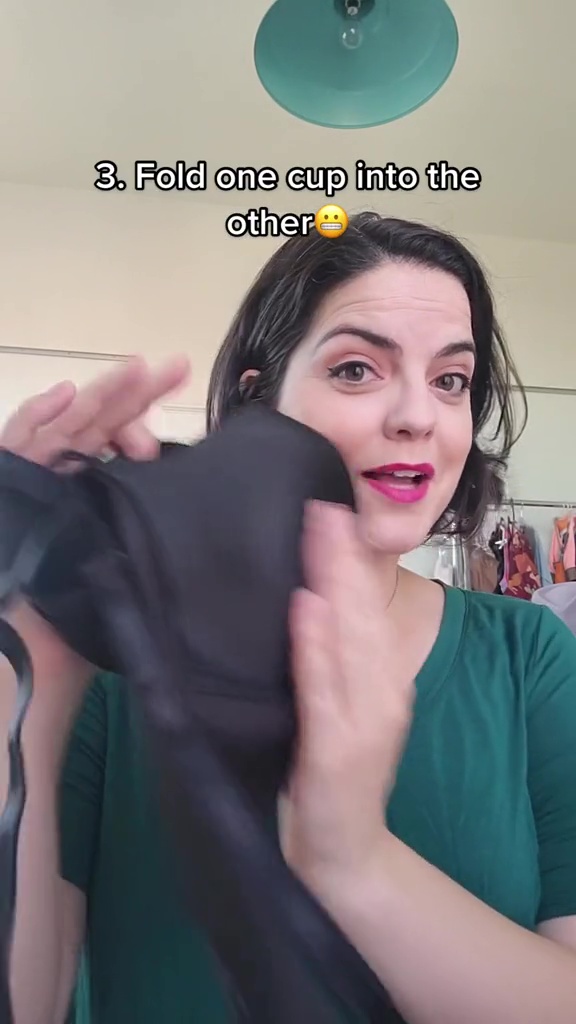