A MUM has shared what it's like to have eight children, including how she never gets any sleep and likes to hide away from her kids in the bathroom.

TikTok user @helenxxburman has been sharing her experiences as a mum online and the things she's learned as a parent with a big brood. 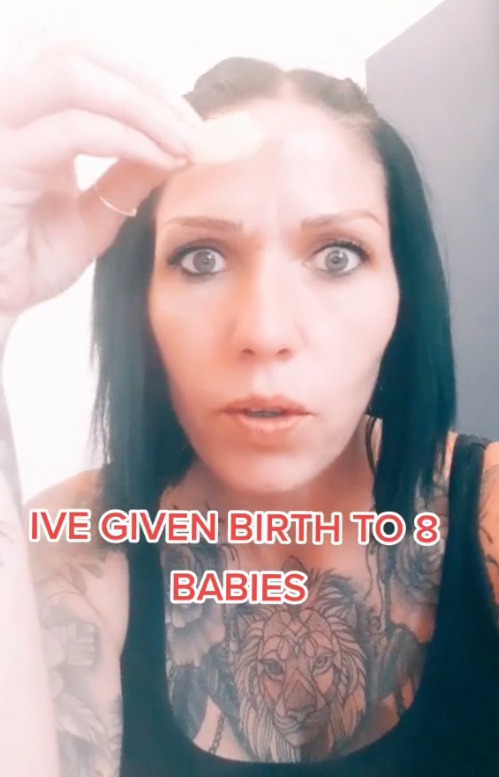 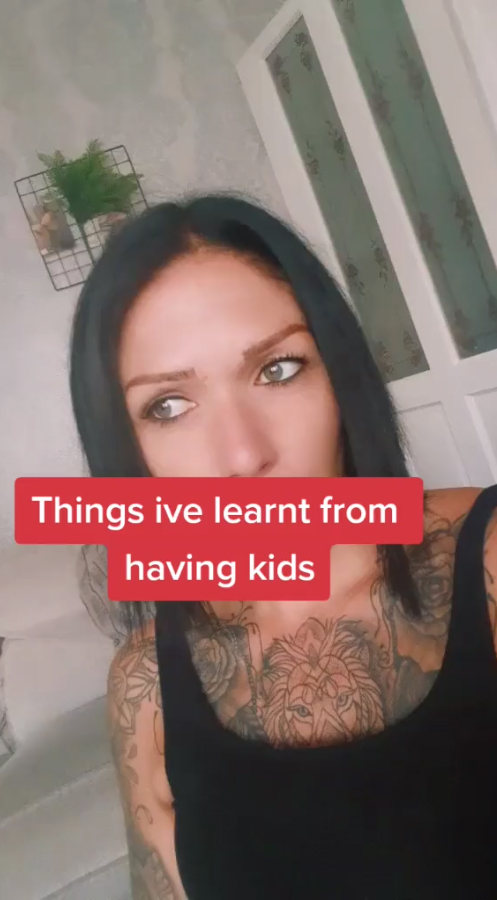 She is mum to eight kids and recently revealed that her eldest two children are born a year apart to the day exactly – with her oldest now aged 21 and second oldest aged 20.

Reflecting on her experiences of parenthood so far, the mum insisted it's been a "roller-coaster" and there's been a fair share of "tears" along the way.

"Proud" to be a mum, however, she also shared the lessons she has learned with fellow parents – especially when it comes to sleep deprivation and mum guilt.

In one video – captioned "massive respect to all the parents out there," – she said: "Sleep is [definitely] a thing of the past."

"Mum guilt never ends you just live with it," she claimed, adding: "You really do have to pick your battles… It's totally OK to have bad days."

So much so, that she confessed she sometimes likes to hide away in the bathroom when things get a little too much.

Sharing a video of her locked away in the loo, the mum-of-eight revealed: "Totally hiding in the toilet right now."

It saw her lip-syncing to a pre-recorded voice that said: "So the definition of motherhood is where you do everything and then everyone is consistently confused as to why you're in a bad mood."

Other parents could relate, with one teasing as they commented on her post: "Lol it only gets worse when girls turn into teens. I've raise my three on my own since babies now teens lol enjoy."

And it sounds like the mum knew that feeling all too well, as she replied revealing, she has four kids in their teens, adding: "The teens are definitely something else." 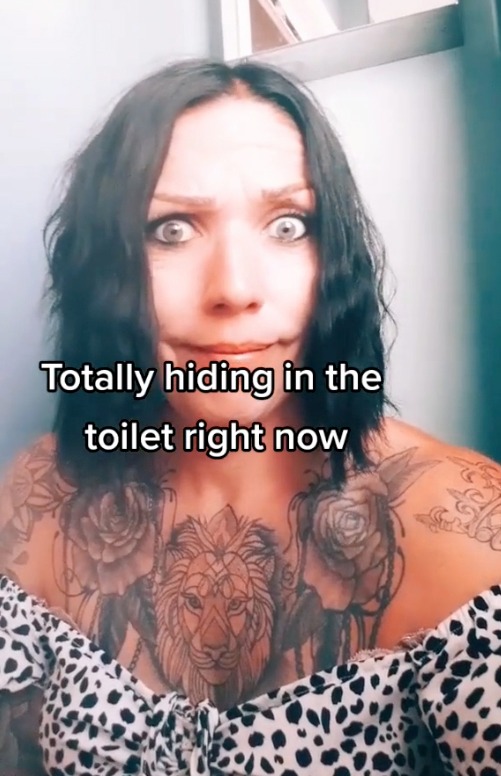 Meanwhile, one mum-of-eight shares bunk-bed hack which lets FIVE of her kids sleep in the same room.

Plus, one woman reveals 'my mum purposely got pregnant with me at 15, I love it & we look like twins'.

And a mum stuns as she falls pregnant with sixth child as she was going through menopause.