A MUM-OF-16 has gone viral after sharing what their mad and all-over-the-place morning routine looks like.

Those with kids know how frustrating the start of the day can get – even with just one child leaving the house in the morning seems like an impossible mission. 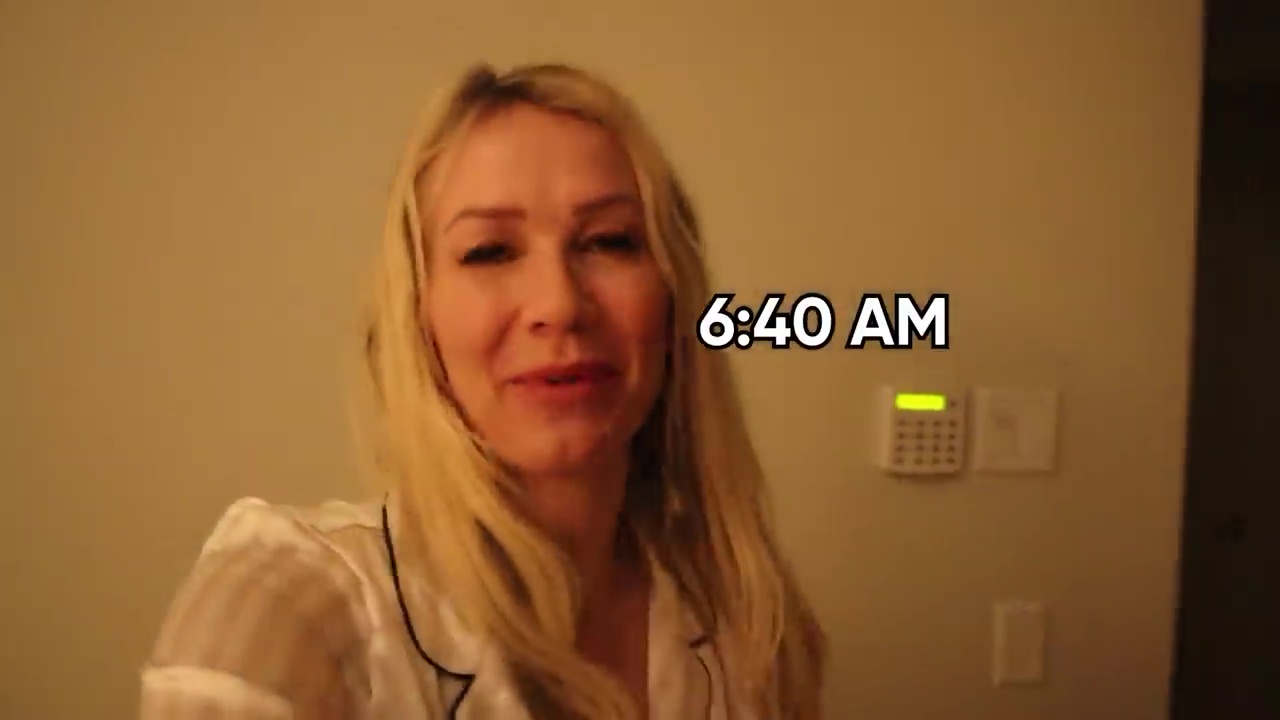 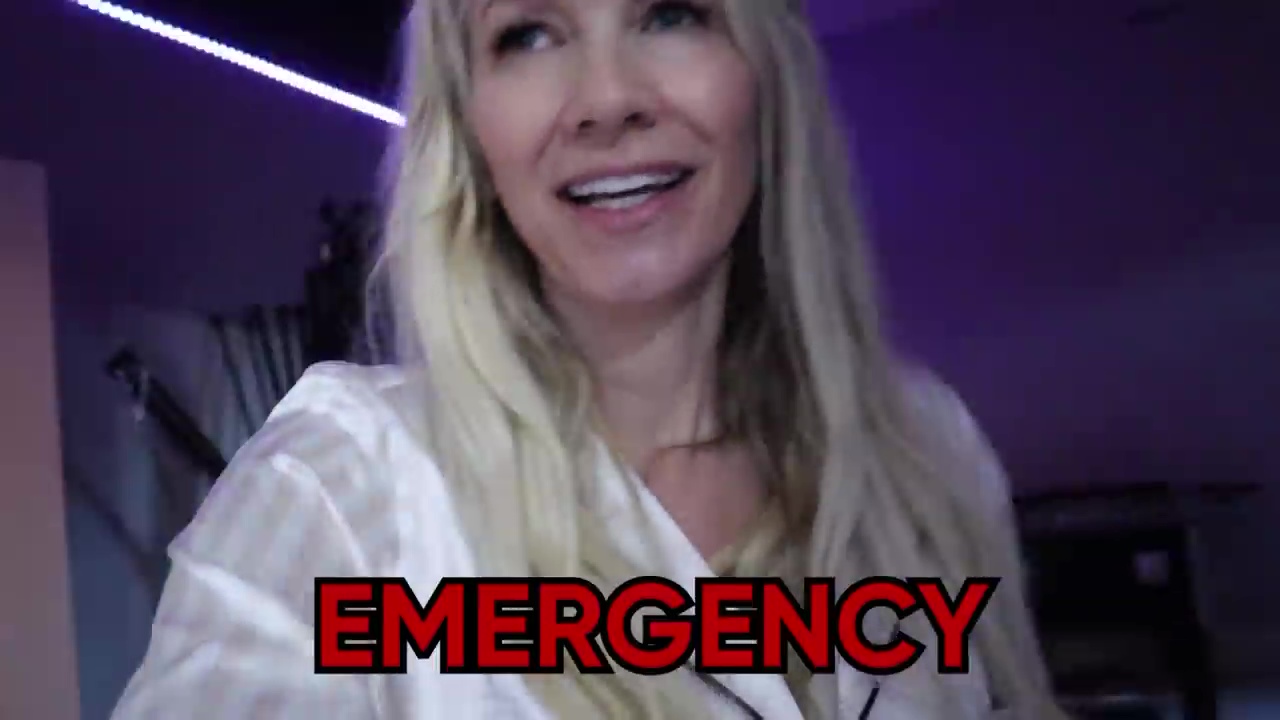 So it's safe to say that for parents, Tiffany and Benji Nelson, mornings with their huge bunch are a nightmare.

The family, from the US, has become a favourite for many on social media, with more than a whopping 1.34 million subscribers on their YouTube channel, Not Enough Nelsons.

Tiffany and Benji regularly share glimpses into their daily life, and this time the mum-of-16 shared what mornings look like in the Nelson household. 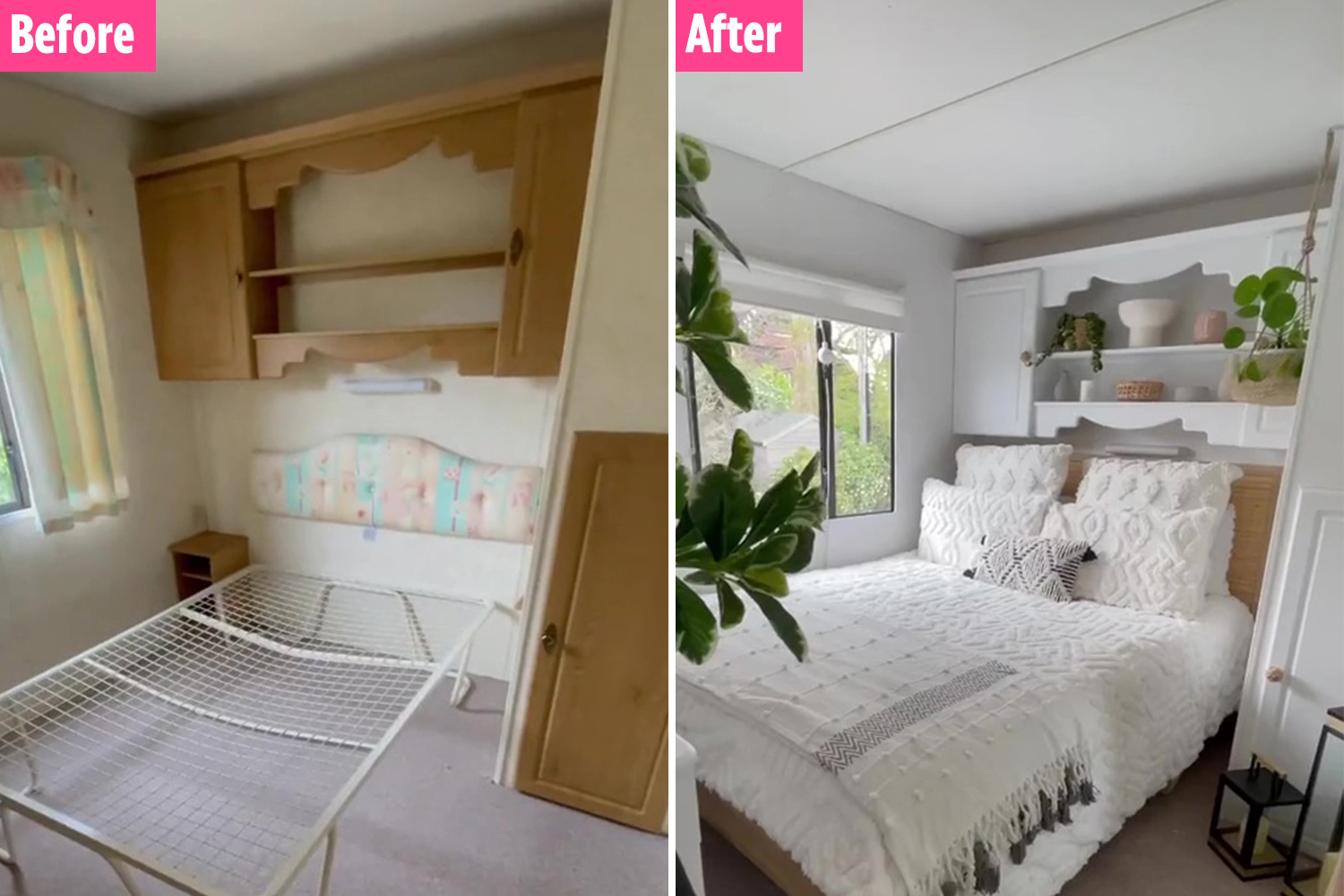 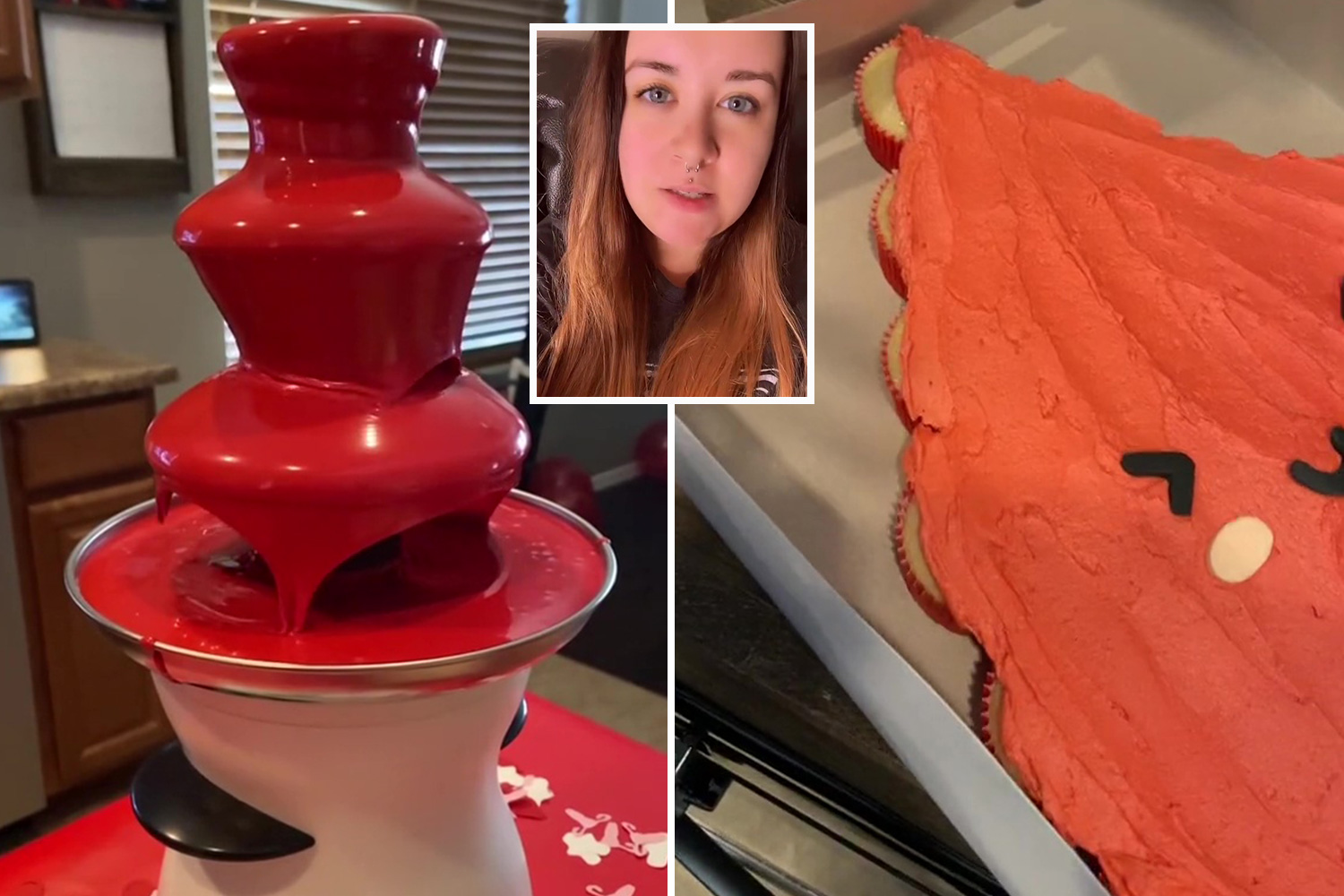 I threw a period party for my daughter & her friends, people say I’m embarrassing

As the alarm went off at 6.40am, Tiffany said: ''Last night flew by and let me just tell you – we did not get a relaxing sleep.

''But I'm gonna go wake up kids and hopefully this can all be okay.

''But I have way less time than I normally have so wish me luck.''

At the start of the viral video, the mum revealed that she keeps all of her kids' mobile phones in a dedicated charging area in her closet.

''I just think it's best to not have their phones in their room really at night.

''They do have an alarm clock in their room to wake them up.''

With roughly 15 to 20 minutes left before they all need to go, Tiffany then headed to the kids' rooms to find out what the progress was like – and luckily, three of her teenage daughters were almost ready to go and had even made their beds.

''Seriously, mum points here because you guys are so responsible.''

However, things then took a sharp turn, as it suddenly dawned upon her that her younger bunch was supposed to leave for a choir class early too.

The 12-year-old Luke, who the mum said finds a reason to not wake up every day, had also just opened his eyes.

''Good luck with your five-minute Get Ready routine.''

After having sorted out PresLee's hair in a cute high ponytail, Tiffany had to deal with the 10-year-old DeLayNee who was in a desperate need of an outfit change.

''The problem arises every morning,'' the mum said, explaining that her daughter wants to wear shorts every day.

''Today it is actually supposed to snow.

''Fast, fast, fast. C'mon, quick, quick, quick,'' she was trying to get the grumpy 10-year-old swap into something more weather-appropriate.

''Mum, I'm not going to be cold,'' DeLayNee was having her first tantrum whilst the mum was straightening her blonde locks.

Downstairs, the dad had already prepped a healthy breakfast for everyone, with the two-year-old Ledger in his lap not feeling too well.

She guessed it was because the family had decided to go swimming the day before when the weather was pleasantly warm.

Just as some were having their toasted bagels, Luke, who is 12, informed the mum he was struggling to find trousers to wear.

This turned out to be an issue because most of the pairs either did not fit or were the wrong colour, as the school only allows navy, tan or khaki.

''These are all too small for you,'' the mum realised whilst going through his closet.

''This is an emergency situation.

''I'm gonna call the school and be like 'Luke couldn't make it because we couldn't find his pants'.

After coming up with a plan of their dad dropping off all the children at school and then picking up Luke once he's managed to find a pair of trousers, the family all sat down for a morning prayer. 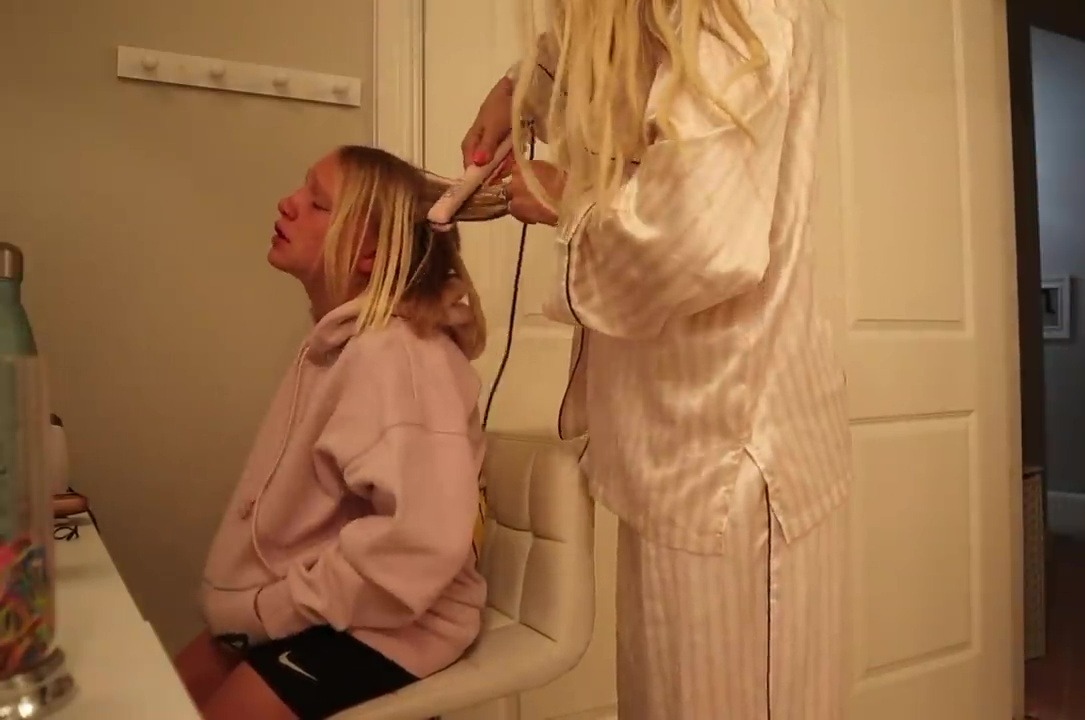 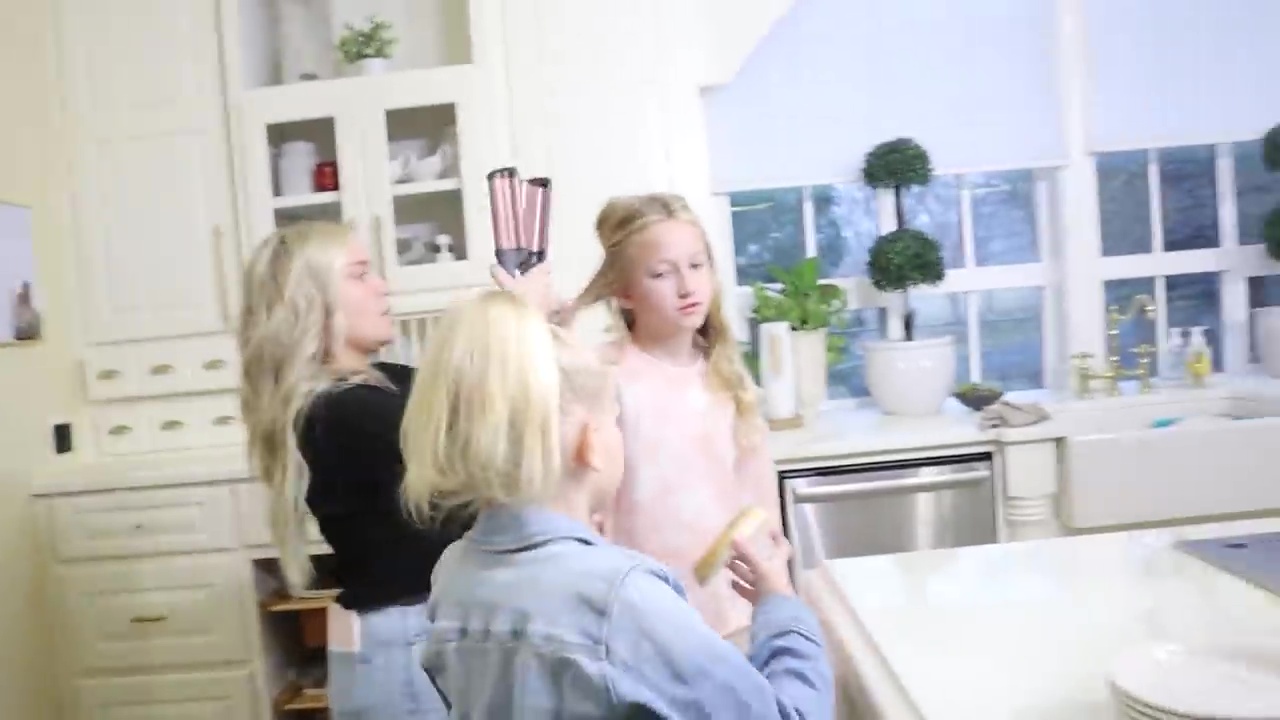 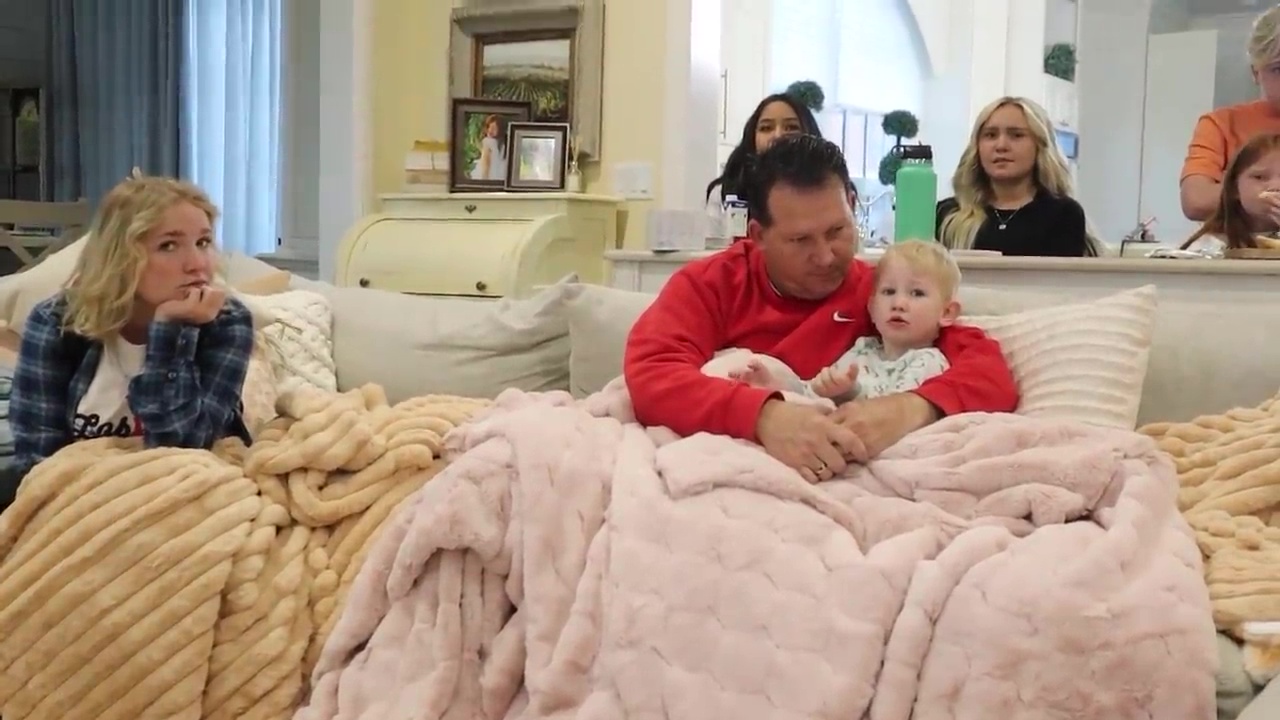