A TIKTOK says she gets trolled for being 50 years old and using the platform but doesn’t care because she looks young for her age.

With over 1,000 followers, user @shanbaseball70 created content about anything that’s on her mind and even takes part in popular trends. 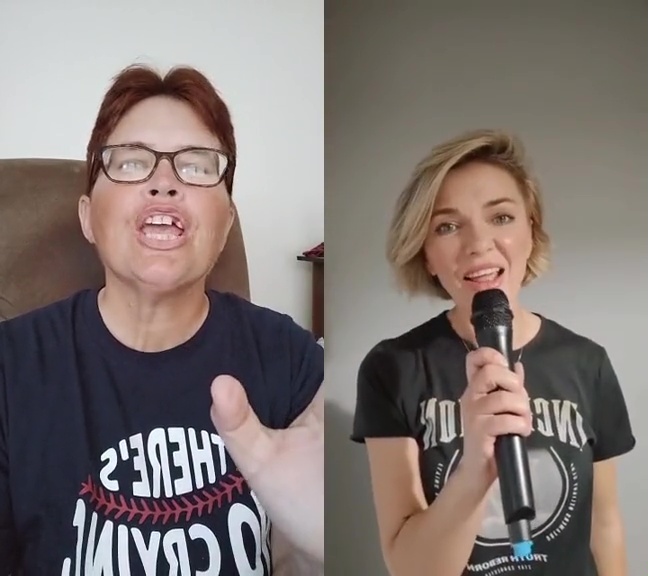 In one video, she clapped back at a troll who told her she was too old to be on TikTok.

“First, you called me a word that you don’t even know what you’re talking about,” she said. “Second of all, you’re rude…you need your a** beat.

“I’m serious, there’s a lot of people on TikTok that are my age and older. So no, honey, grow up.”

She ended the clip by calling for parents to raise their kids “with some damn manners.”

At the end of the video, the poster shared a screen shot of the rude comment.

“50 & have TikTok…” the comment read with a laughing emoji.

“Rude girl made fun of me being 50 years old on here but I look young for my age,” read the caption of the post.

While mostly known as a platform for teenagers and young adults, plenty of older people use TikTok and face harsh comments for doing so.

I'm a mum at 45 to triplets and their grandma, thanks to my daughter 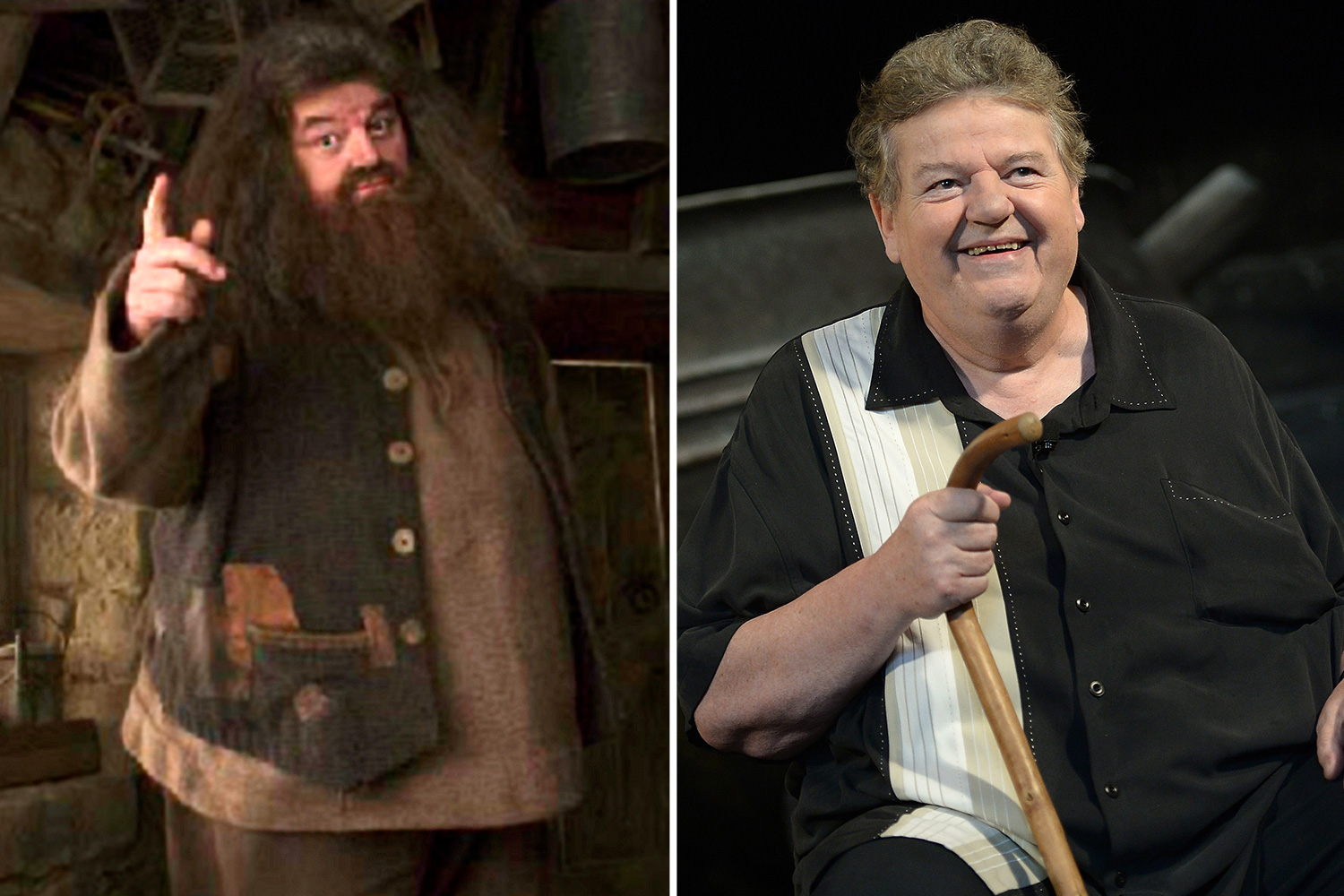 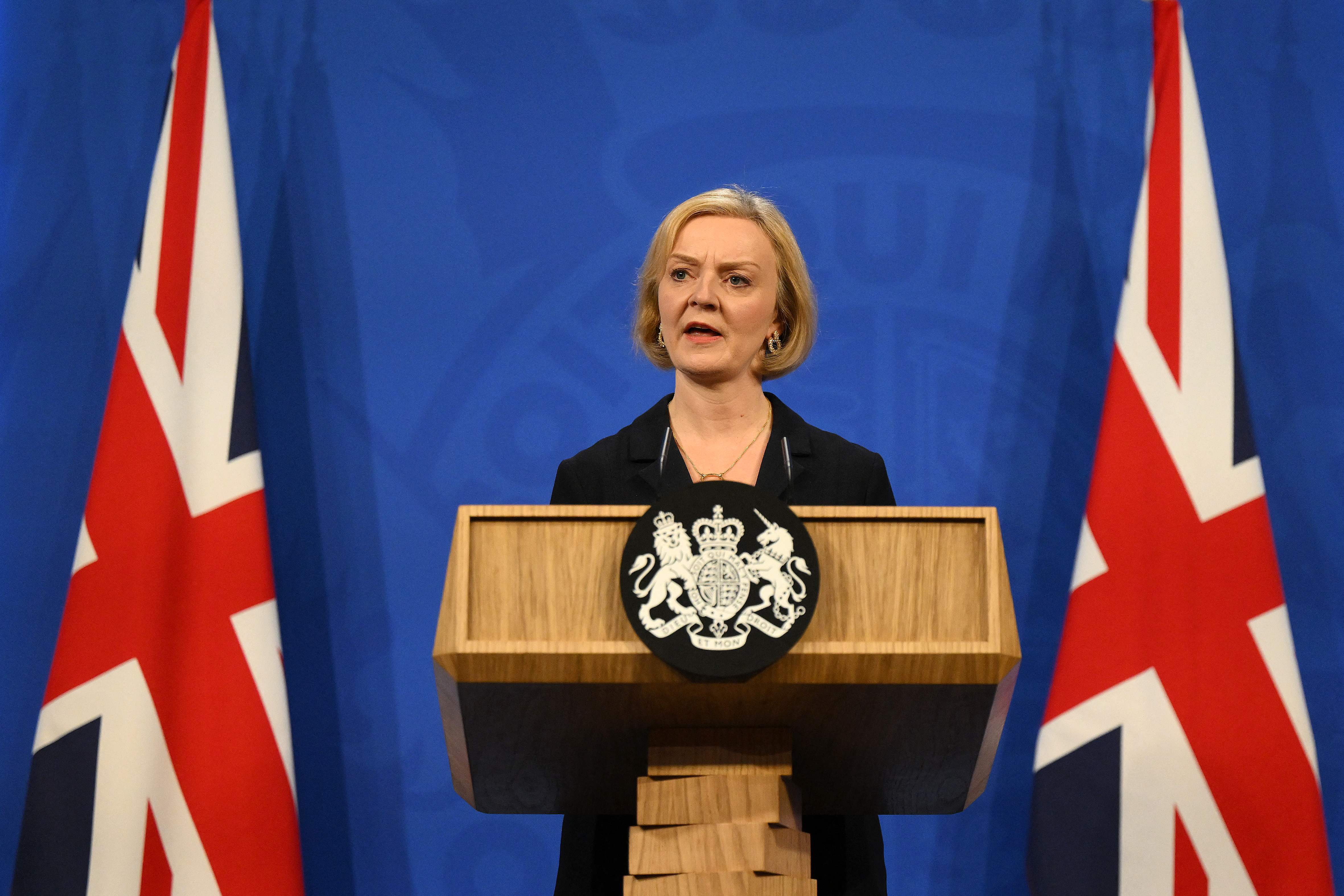 A 48-year-old woman got trolled for “acting like a 20-year-old” but she says she loves wearing bikinis and dancing on TikTok.

And a confident mom of four got slammed for being “too old” for the clothes that she chooses to where but she always has the same response on comments regarding her “inappropriate” clothes.”

Meanwhile, a 49-year-old wore a Hooters uniform on TikTok and the reaction was insane. 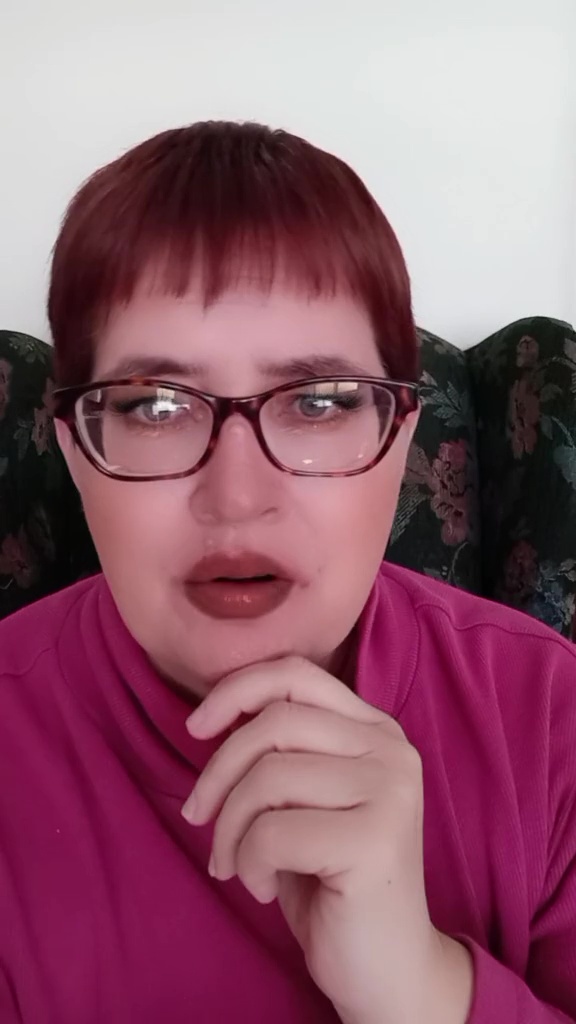