THEY SAY that age is just a number when it comes to love.

But a woman 29 years younger than her boyfriend has been the target of trolls on TikTok. 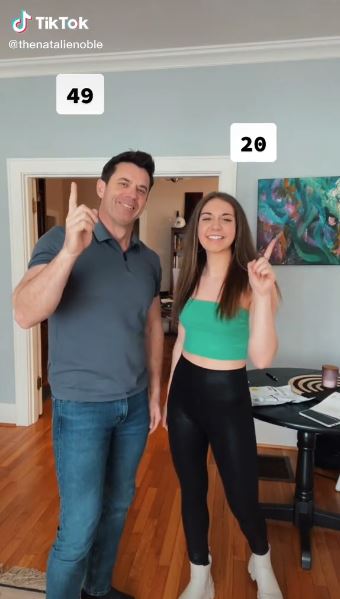 Bobby was Natalie's tennis coach and dad to one of the girls on her team when they first met.

Although the pair state their relationship was purely platonic at first – they both grew strong feelings for each other.

In one TikTok video, the couple revealed their age gap, leading many people to comment that they look more like father and daughter. 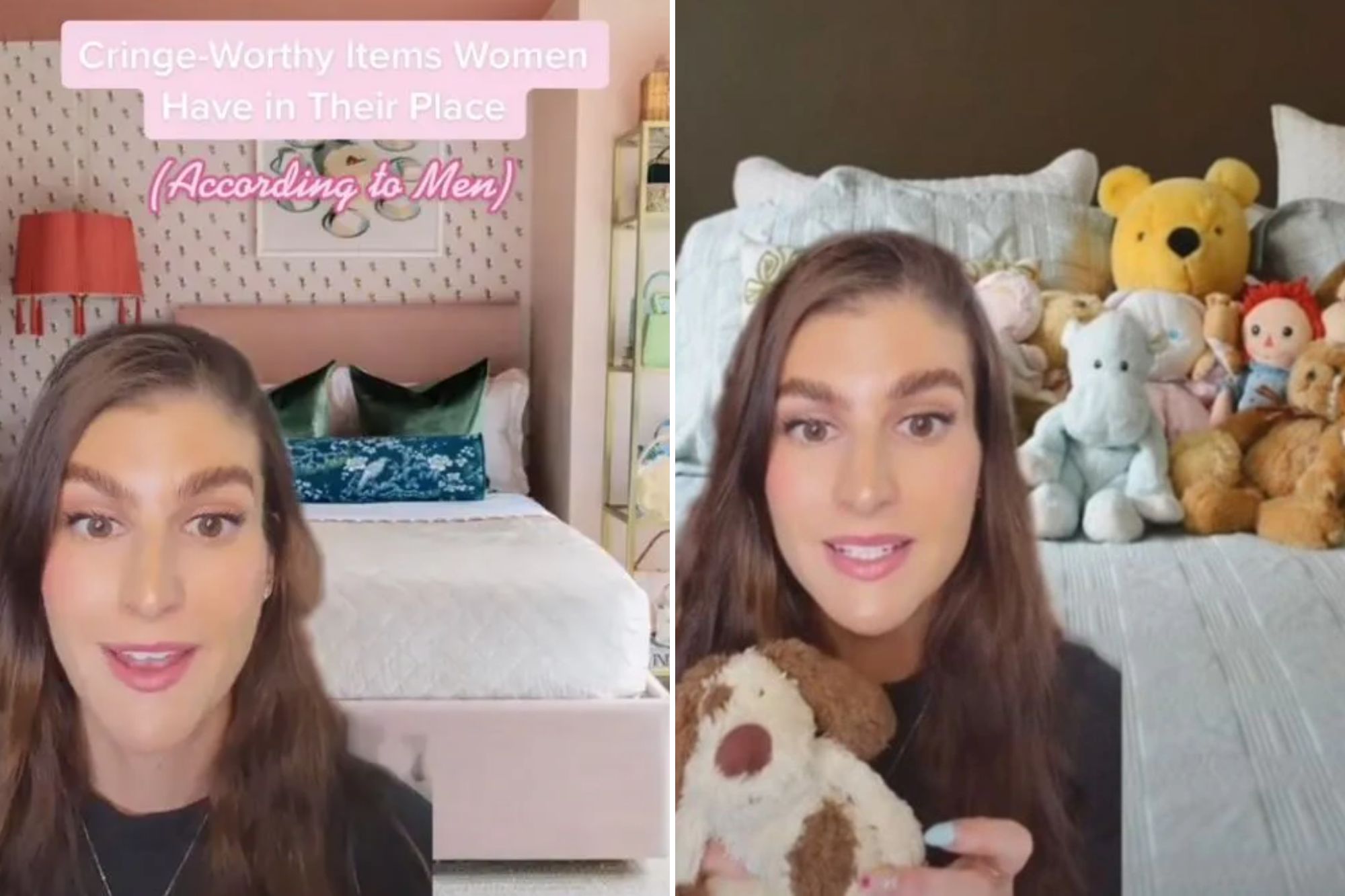 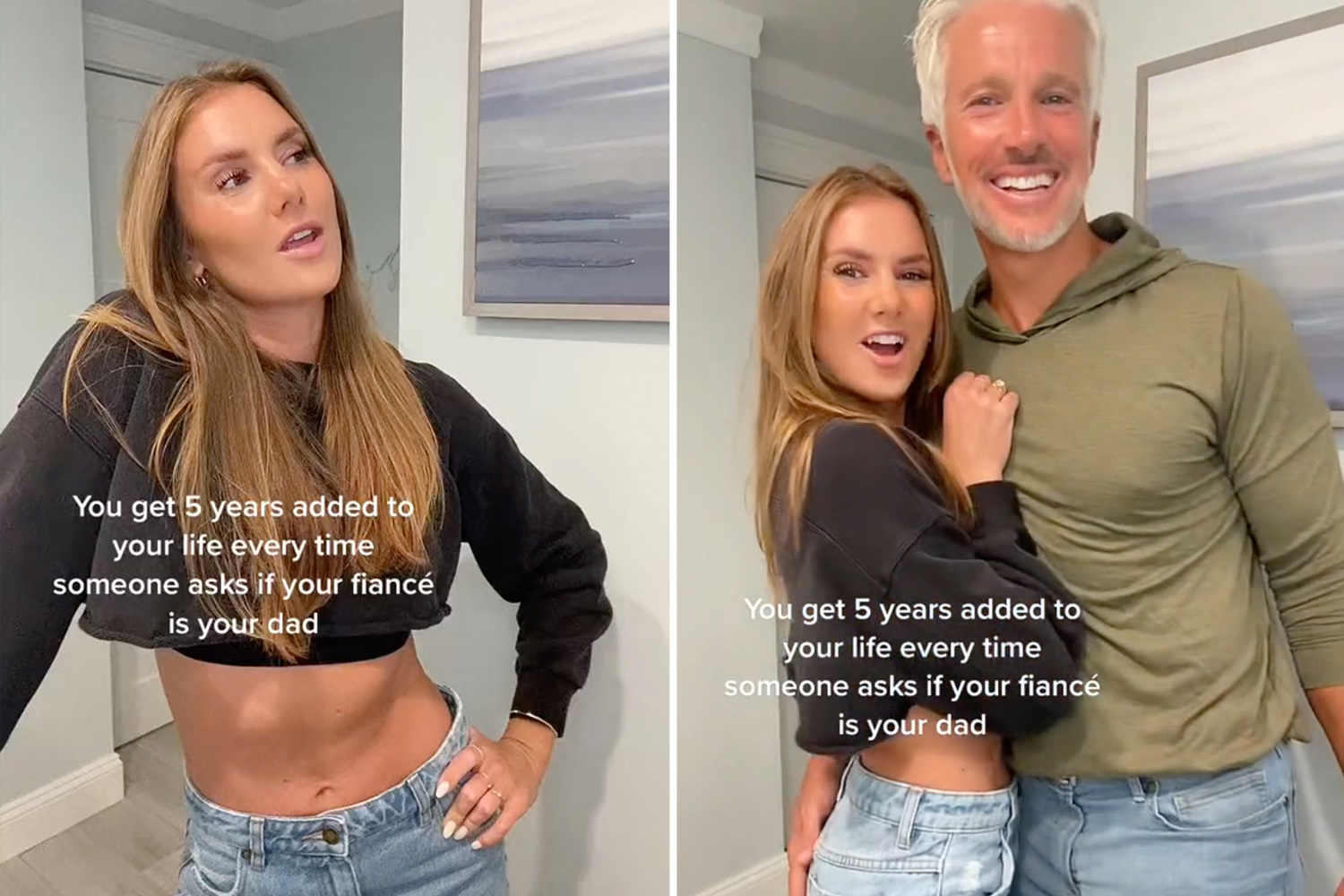 A third added: "OMG he could be your dad."

But the couple are used to the comments, and Natalie's parents were not thrilled when she told them about the relationship.

Natalie's mum spoke to Bobby and accused him of "taking her youth", before giving him an ultimatum and telling him he had to tell Natalie's dad about the relationship within a week, or she would.

I’m a size 16 & tried the Skims bodysuit, it looked tiny & the results were shocking

Natalie's dad was furious on finding out and her parents wanted her to go to therapy to "fix things".

They still haven't accepted her relationship with Bobby, but now "tolerate it" because they know it makes Natalie happy.

Natalie revealed that people's disapproval of their relationship has only brought them closer together.

In another video Natalie hit back at trolls, writing: "I'm 21 and fully capable of making my own decisions.

"We are just LIVING our life."

While some trolls claim the age gap is too much, others were supportive so long as the couple were happy.

One wrote: "These days ya gotta go older if you want a mature man and not a careless kid. ya'll are amazing."

Another person added: "girl I love this… my husband and I have a 25 year age gap and we could not be happier."

But a third remarked: "All I gotta say is, if he can't get with a woman his own age, then there are red flags. But ppl don't wanna hear the truth."

Another declared: "I don’t usually care about age differences. But surely, it has to be a red flag that he can’t find a women his own age? Why go after a young adult?" 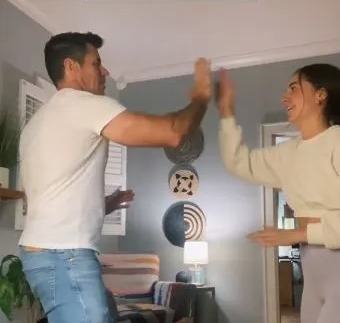