A PLUS-SIZE woman has shared the double standard she faced in school regarding her wardrobe.

She said she was constantly dress-coded for wearing the same clothes "skinny girls" wore. 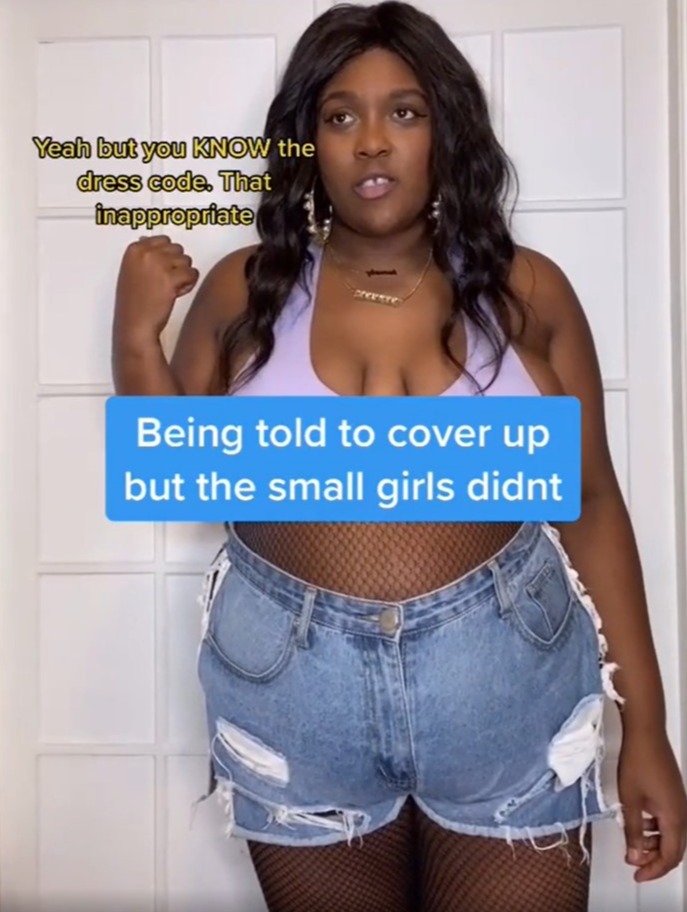 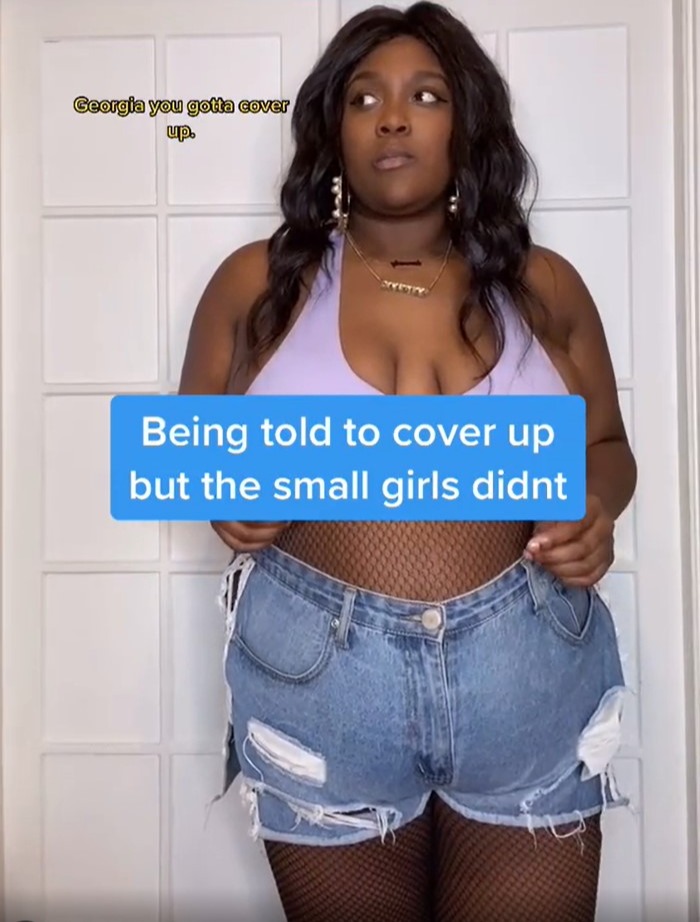 She took to TikTok to recount her school days and the inappropriate commentary she faced as a plus-size individual.

"Being told to cover up but the small girls didn't," she wrote over the video.

She reenacted a conversation she had with a high school administrator.

The administrator told Sky she needed to "cover up."

"But all the skinny girls get to show their midriff," she said.

"Yeah, but you know the dress code. That's inappropriate."

Sky continued by adding other rude commentary she received from trolls in school.

Most read in Fashion

She claimed she was "offered food people didn't want anymore."

Sky also recounted people asking her how she can be "so confident."

She was also bullied while she was simply walking in the hallway, with cruel classmates saying it was like an "earthquake" passed by.

The candid TikTok struck a chord with viewers, who shared their points of view in the comment section.

"Unrelated to the message of this video but that outfit slays! I love it! You look great!" one fan raved.

"It's disgusting to think ppl say these types of things. you're amazing, you're beautiful, you're valid, important and I'm proud of you," another added. 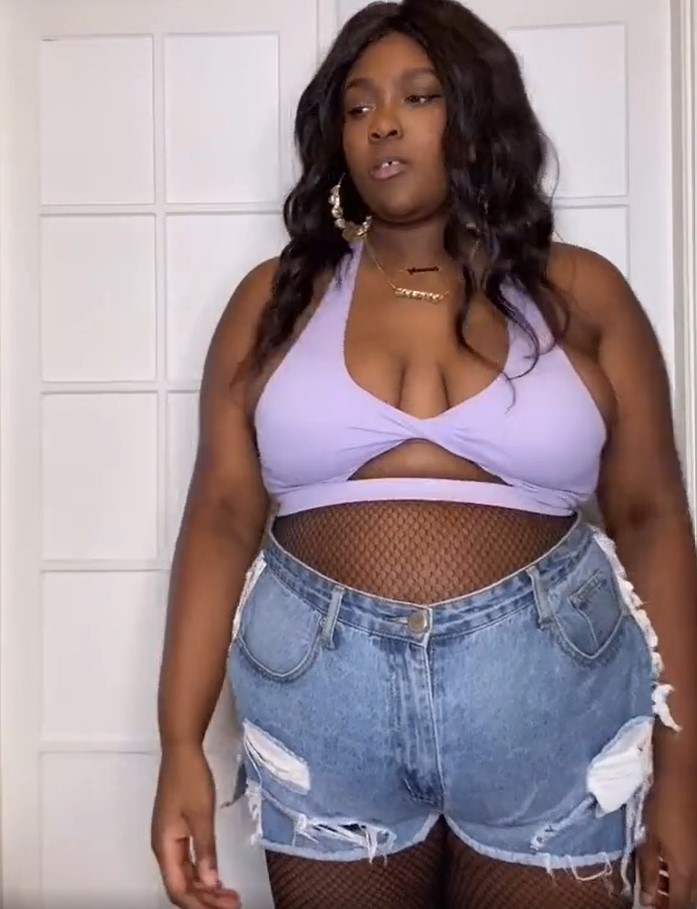