A WOMAN has revealed that she was bullied in school for having a large bum, but that didn’t put her off wanting it to be even bigger.

A blonde-haired beauty who posts on TikTok under the username @mysticcwaifuuu, explained that she had a partial BBL to make her bum even bigger. 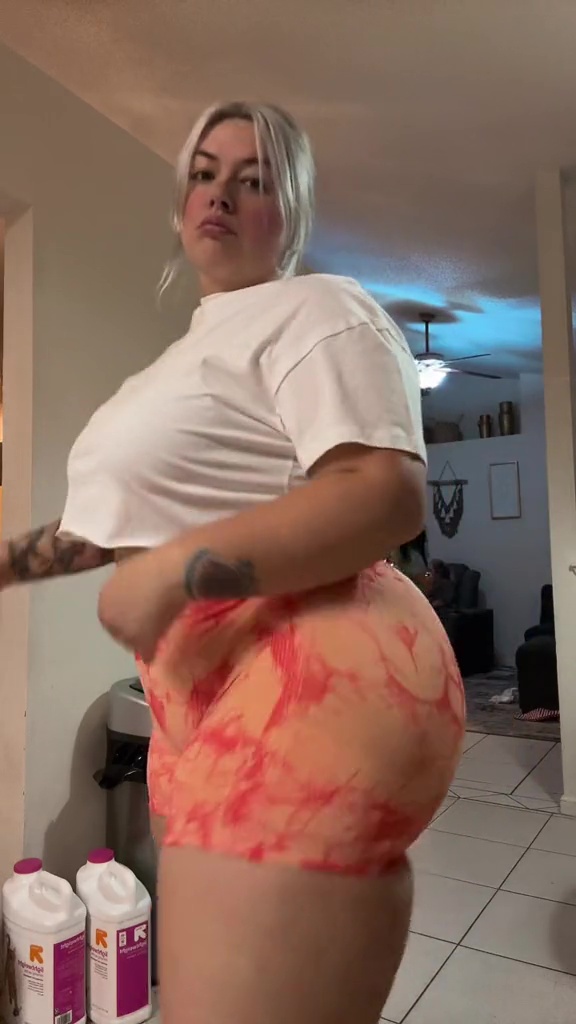 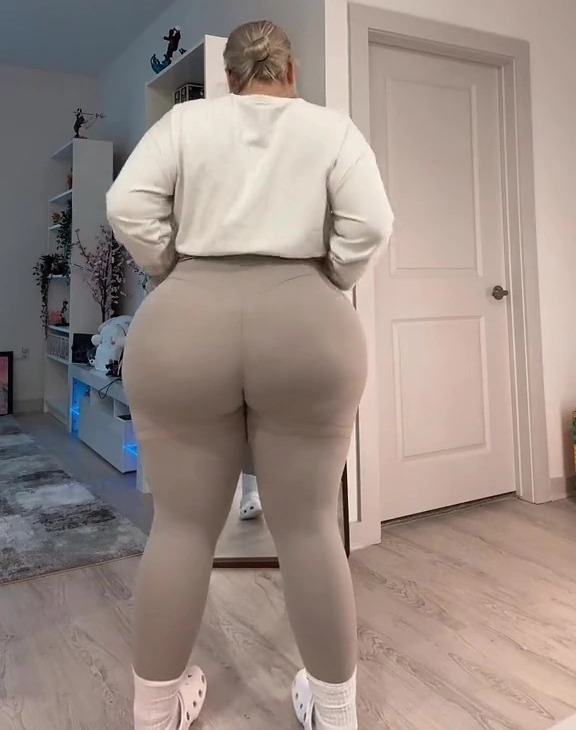 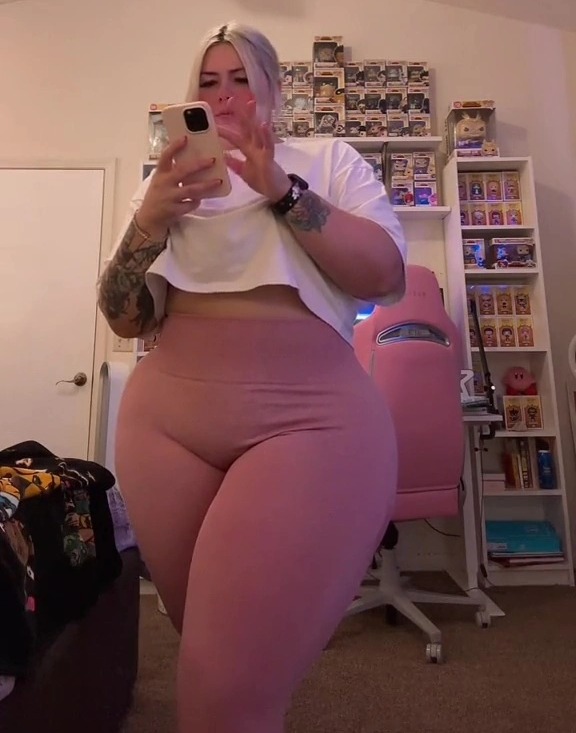 A Brazilian butt lift, also known as a BBL is an increasingly popular cosmetic procedure.

A BBL increases the size and shape of your butt while removing fat from other areas of your body.

This beauty fan has amassed an impressive 2.5million followers and 44.5million likes on the video sharing platform, where she regularly shows off her large backside.

In one clip, she was seen wearing a pair of tight gym leggings and a cropped white t-shirt, as she was scrolling through her phone. 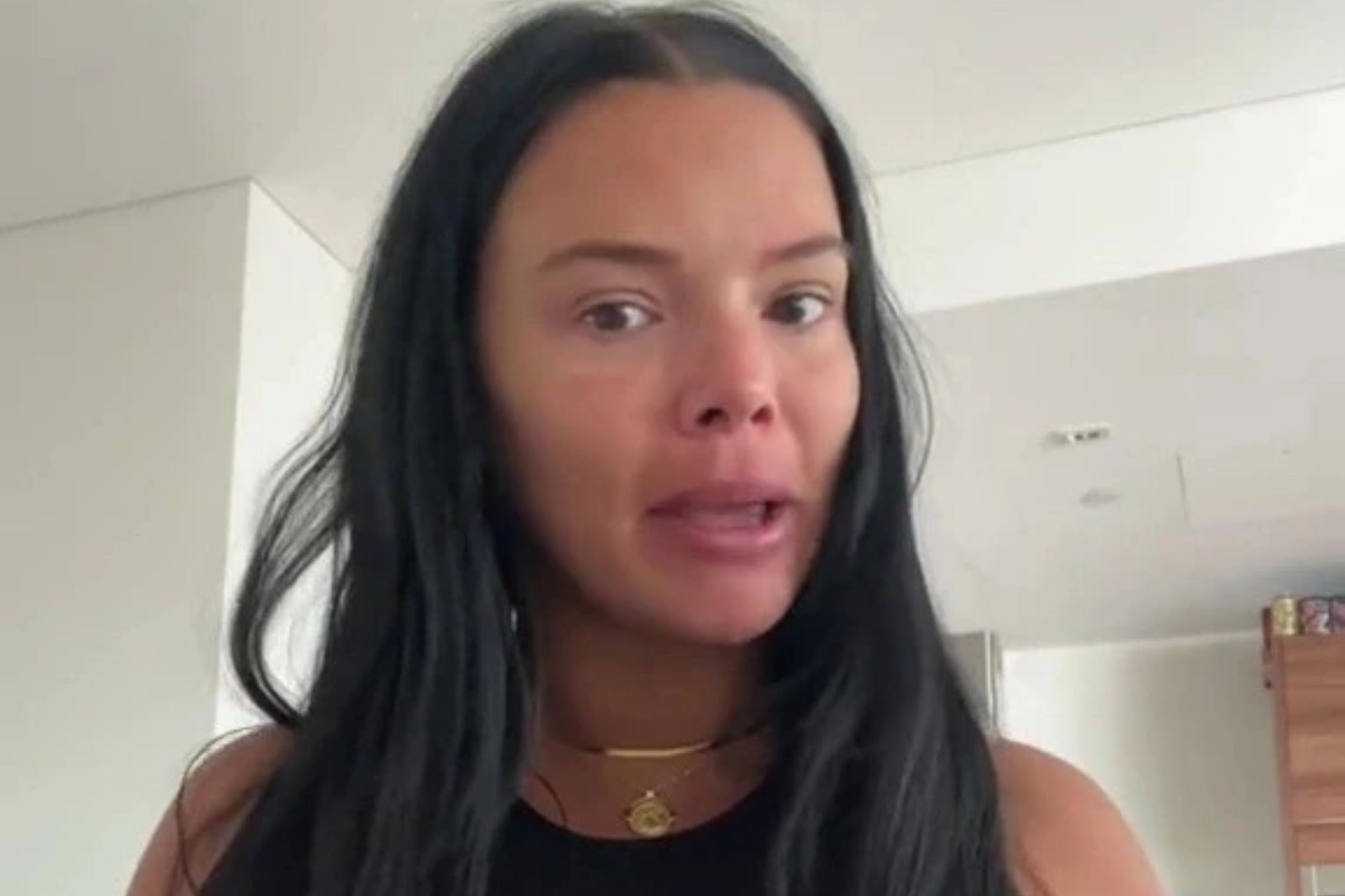 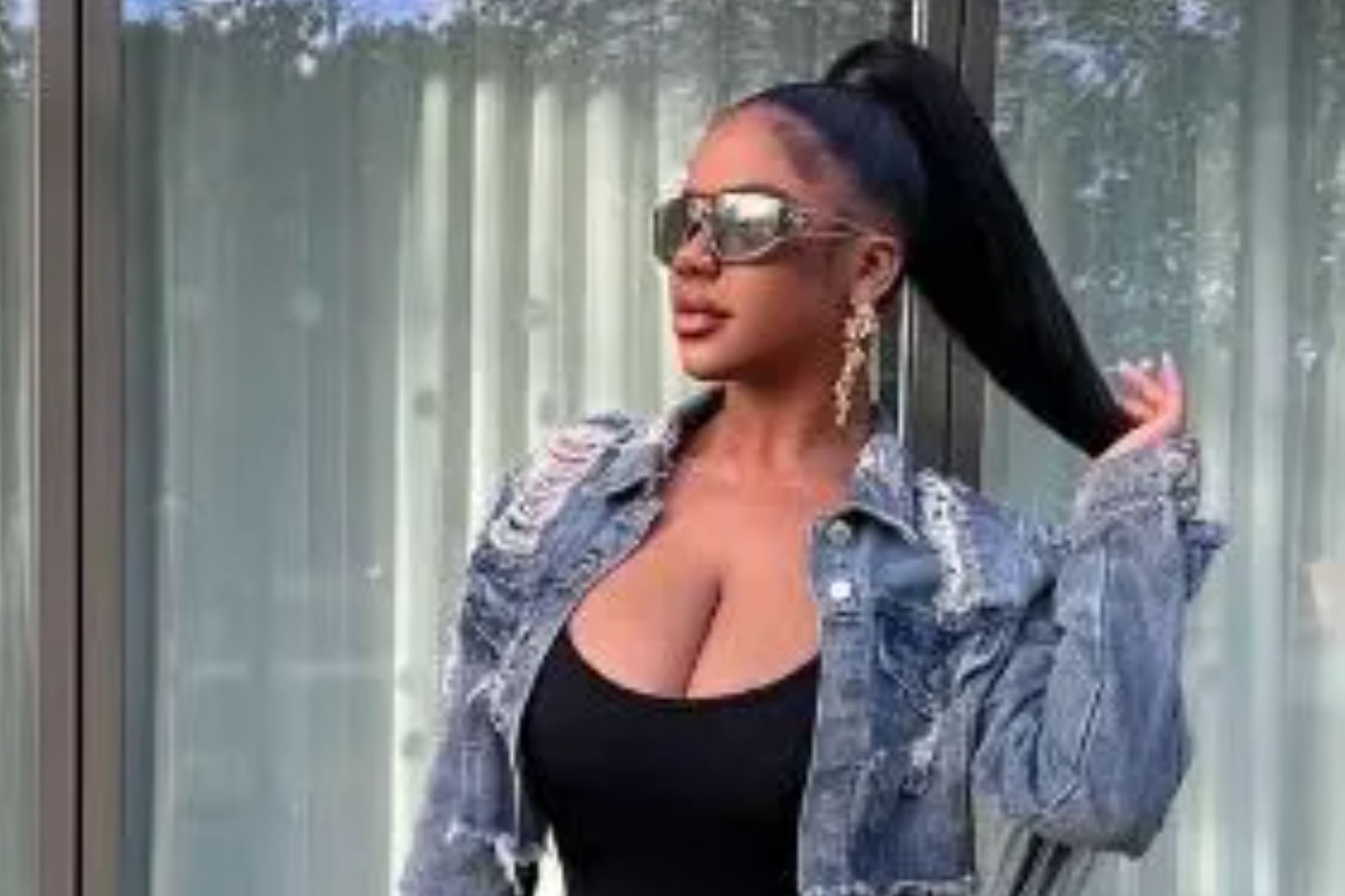 She said: “*checking up on the girl who bullied me in high school for having a big butt*

In another video, the woman explained that people often tell her that she looked better before having surgery.

But she revealed that she isn’t bothered by what the nasty trolls say, as she loves her massive bum.

Her clip read: “You looked better before surgery” as she stood with her back to the camera and pulled up her tight, grey, gym leggings.

She then turned to the camera and put her thumb up, alongside an audio from a Taylor Swift song that simply said: “Nice.”

TikTok users were left divided over the woman’s bum – while some thought it was much too big, others believed that she looked great.

Another added: “She paid money for that??😵‍💫”

However, someone else noted: “Not me scrolling alllll the way back to ur first TikTok to try and see a before vs after🤣you look amazing ignore the trolls.”

Whilst a second agreed: “You look great regardless.”

In a follow-up video, the woman addressed questions she often gets asked about her bum.

She explained: “I’m going to answer a few questions about my bum –  yes it farts.

“Is it real? Partially – my hips are real but the projection no, the width, yes.

“I had a partial BBL to help with projection.

“There is a big difference and I love the way it looks now.”