MEGHAN Markle has claimed she was a shy "ugly duckling" growing up in today's episode of her Spotify podcast.

The Duchess of Sussex said she "never had anyone to sit with at lunch" in school during the latest episode of her Archetypes podcast. 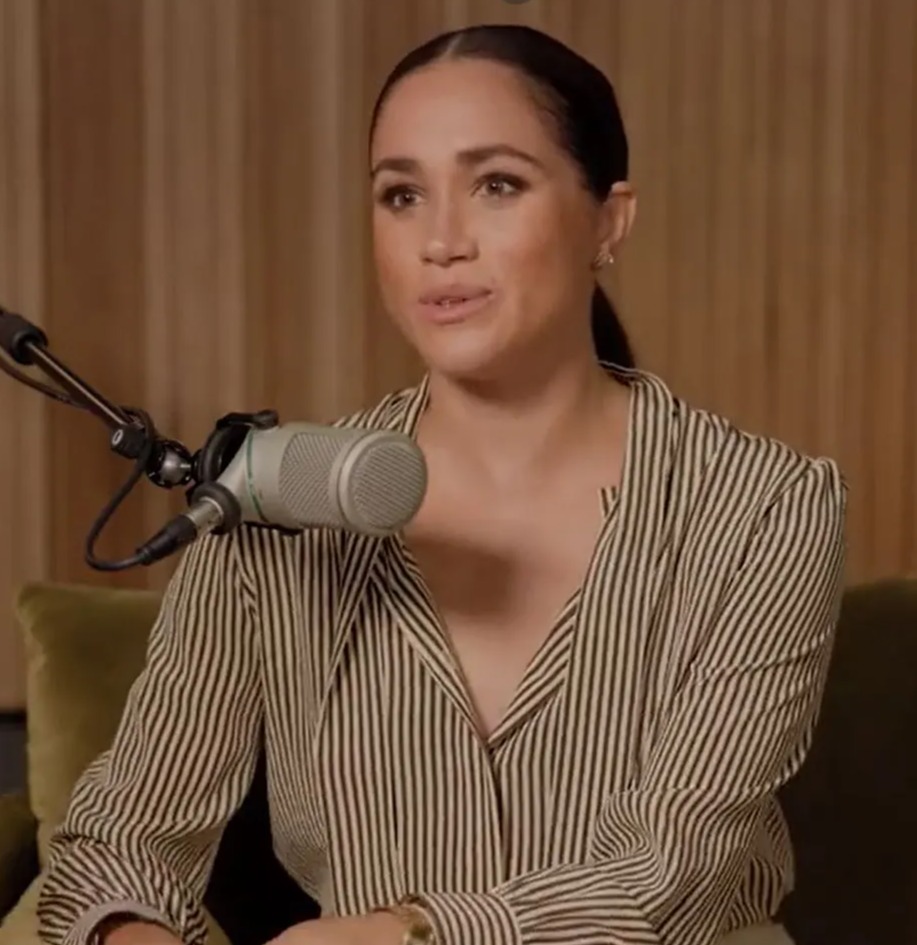 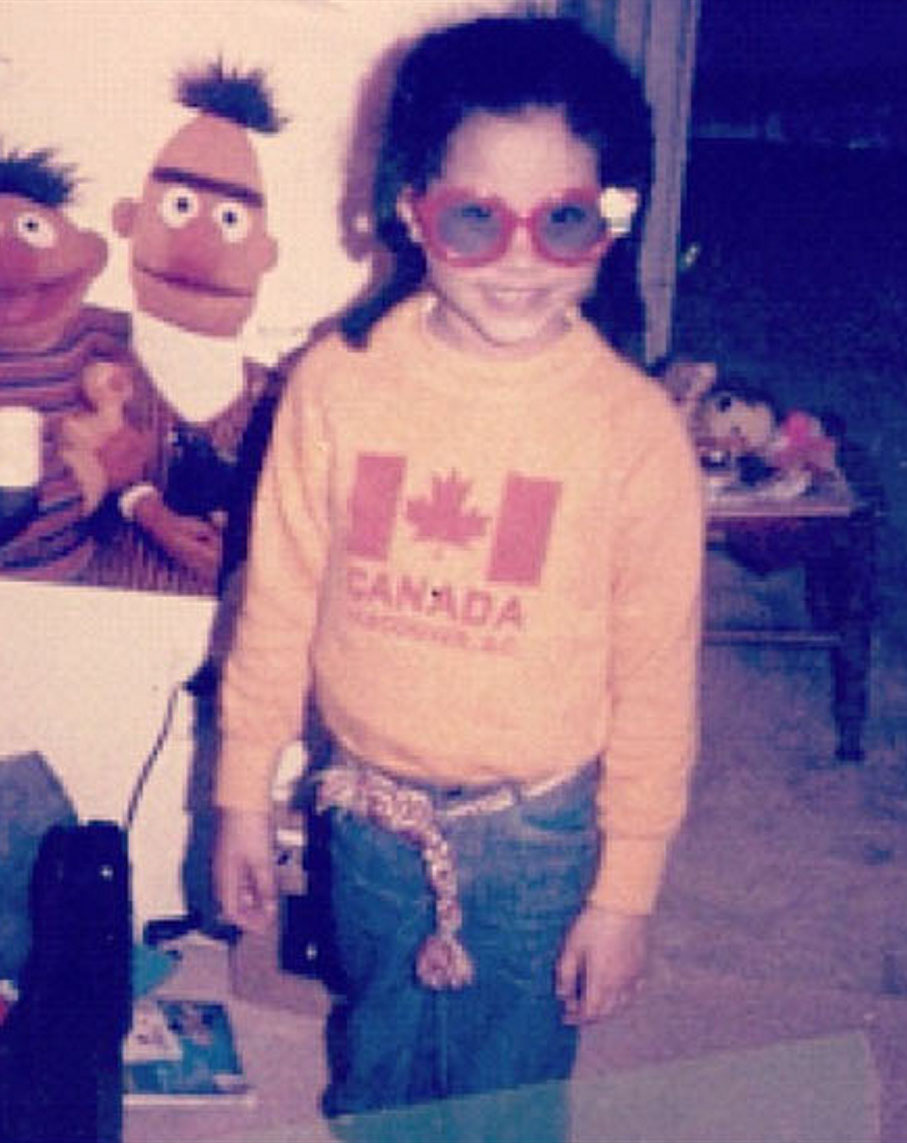 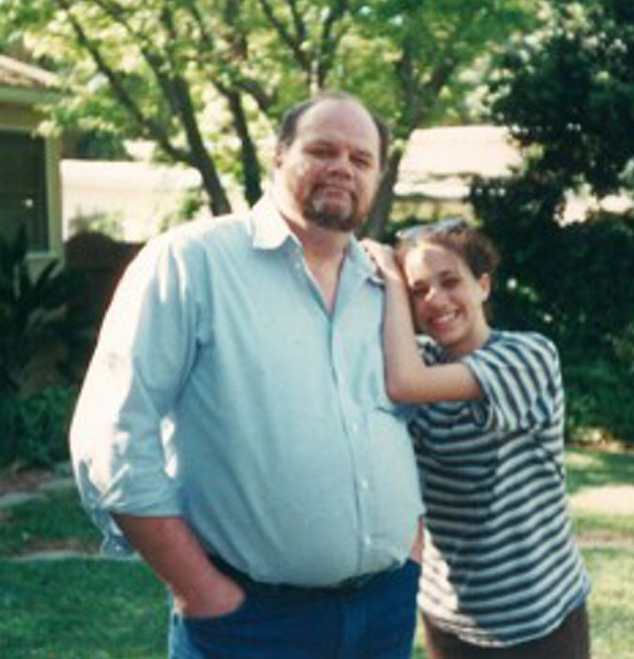 Meghan tells her latest guest, comedian Mindy Kaling, how she was a "shy loner" who became "the smart one" by throwing herself into extra-curricular activities.

In the 50-minute episode titled The Stigma of the Singleton with Mindy Kaling, the comedian asks Meghan: "Were you not the pretty one growing up?"

The Duchess of Sussex replies: "No, god no. Ugly duckling. Not conventional beauty – maybe now that would be seen as beautiful.

"I had massive frizzy curly hair. I had a huge gap in my teeth. 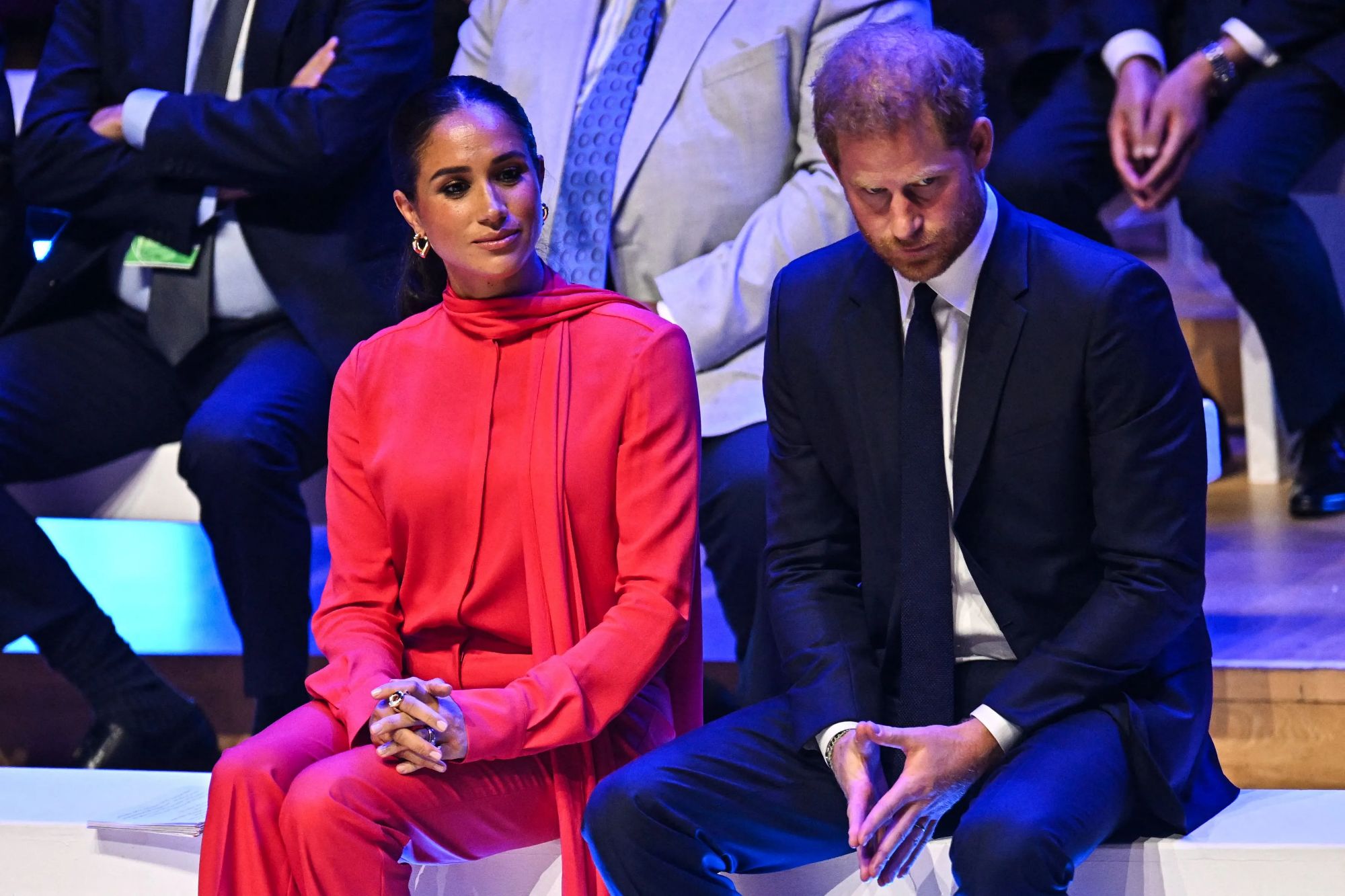 She adds: "I never had anyone to sit with at lunch.

"I was always a little bit of a loner and really shy. I didn't know where I fit in.

Who the f*** does Meg think she is preaching at us after flinging muck at UK?

Celebs post kids' back to school pics – can you tell who the proud parents are?

"And by doing that I had meetings at lunch time so I didn't have to worry about who I would sit with or what I would do."

Kaling said Meghan's admission made her "emotional" and adds: "You do seem so intimidating.

"Your life is together. You're so beautiful.

"It's nice to know that you were a lonely kid who didn't necessarily begin that way."

Meghan ends the discussion by saying: "I'm glad we both got to share with each other."

Earlier in their chat, Meghan tells Kaling how she was a "latch-key kid" growing up, who loved Archie Comics.

But the duchess insists she and Harry did not name their first son Archie after the graphic novels' protagonist.

Meghan adds: "For me, my parents split up when I was around two to three years old.

"I always wanted this cookie-cutter looking life. You looked at that… there's a boy in a letterman jacket.

"It was so – I romanticised it. It makes you have an idea of what you want your life to be like."

Kaling said that the comics "never got too sexy", telling Meghan: "Well, you like redheads."

Meghan laughed and said: "I do and I like the name Archie", describing it as all being "full circle".

Meghan also told how she was asked to plan her own wedding aged 14 as a religious studies school project.

She said: "When I was 14, I planned my wedding. Not my actual wedding, that would have been a bit harder to imagine."

The duchess described how she wanted her wedding to be in the Bel Air hotel, with a "Swan Lake" and "oh my goodness, the dress, strapless and pouffy and I'd seen it in a bridal magazine".

"I took this project seriously, I wanted to get an A. And I did. Maybe I got an A minus," Meghan said.

"At no point can you say 'Nope. My dream for the future is to be single'.

"The message even at my feminist all-girls school was as traditional as it gets. First comes love. Then comes marriage."

Meghan and Harry are currently in the UK for a mini-tour – with the duchess last night giving a seven-minute speech at the One Young World summit.

She was slammed by fans for mentioning herself 54 times in the address.

But she shrugged off criticism this morning and a beaming Meghan was spotted glowing as she left Windsor with Prince Harry.

She and the Duke are now on their way to the second stop if their mini-tour – the Invictus Games in Dusseldorf, Germany.

Last night Meghan told the One Young World summit “it’s very nice to be back” before launching into a monologue about her time with the host charity.

Outside, the Duke and Duchess of Sussex received cheers and boos from onlookers as they were driven the 200 yards from a £500-a-room hotel to the youth gala at Manchester’s Bridgewater Hall.

Protesters waved placards including one accusing her of being a “Fake Royal”.

One demonstrator said: “It was odd that the whole speech was about herself. But that is Meghan.

“We watched it and have no idea what the charity is actually about.”

Several accused her of peddling lies and launching an attack on the royal family.

One woman said: “It’s all about the merch (merchandise) with her.

How much does it cost to run a hairdryer?

“All she’s done is attack the royal family and now she’s just out to make money.”

The Sussexes, who have been blasted for using gas-guzzling private jets, took the train from London Euston to Manchester yesterday afternoon. 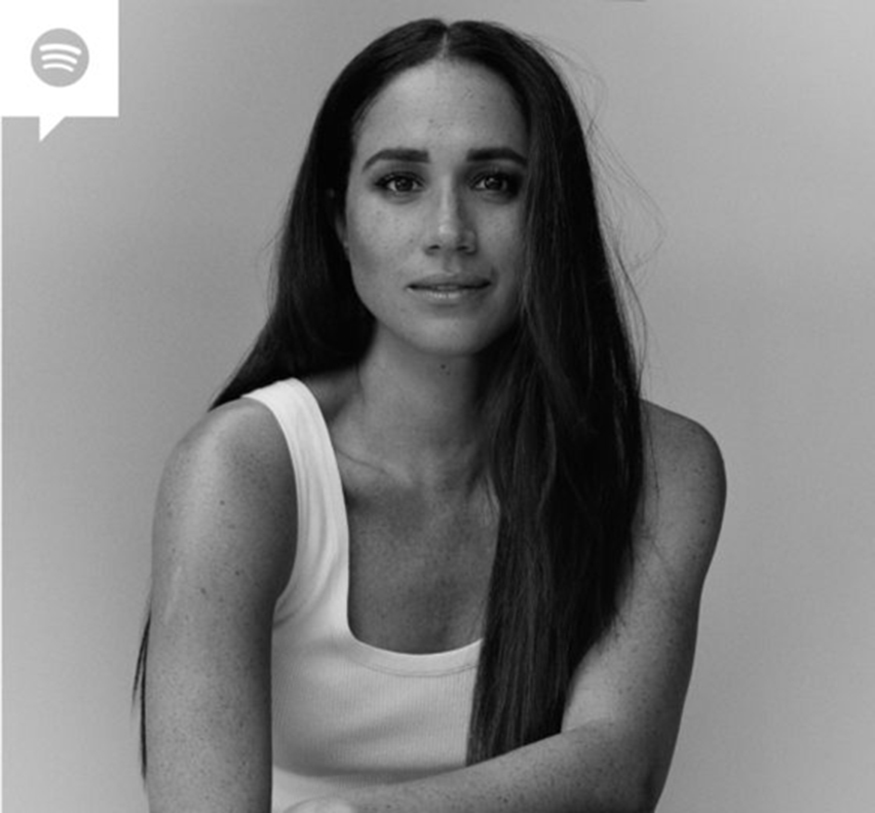