GOING to the hairdressers can leave a big hole in the budget but sometimes it's best to lay your hair in the hands of a professional.

This 22-year-old wanted a quick fix to freshen up her stunning looks -and what better way than heading to the local drugstore to pick up two boxes of hair bleach. 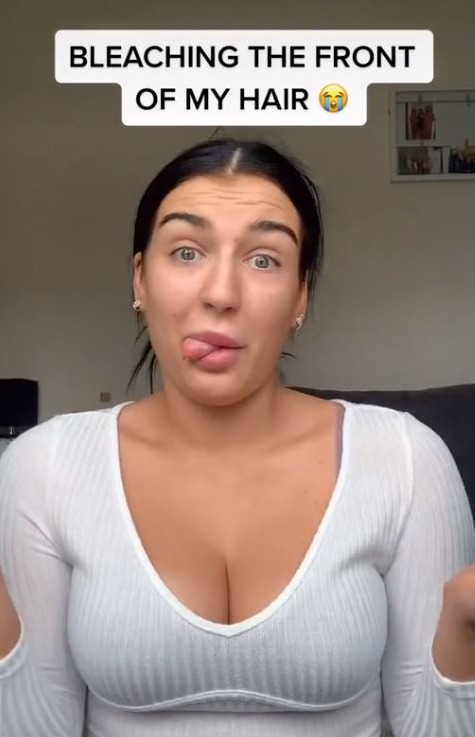 Olivia Staniforth documented her hair journey-disaster on a TikTok video which has now been seen by almost 130 thousand people.

The trouble began when she was struggling to get the bleach out of the bottle – which, perhaps, was a sign she should abort the mission.

Determined to get her hair platinum blonde, Olivia then sectioned her hair and applied the mixture.

“I don't know what im doing,'' she captioned.

However, when the straps of foil were taken off, the real tragedy was revealed.

“Is this a…joke wtf,'' said Olivia as she realised her fabulous black locks had turned into a flaming hot Cheeto puff.

It didn't stop there – more bleach was added to brighten up the orange tones – but this step left the young portfolio manager with her hair snapping off.

“The hair is frazzled!''

To save whatever hair was left, the stunner decided to salvage the situation by dyeing the strands in a light brown tone – and although it wasn't the look she had initially hoped for, the chestnut shade looks absolutely gorgeous.

Many viewers were baffled as to why Olivia thought box dye would be a good idea in the first place.

“Sisss what did you think it would go like, you have box die on your hairrrrrr!''

Another user explained why you should never put box hair dye on your luscious locks: “you never know the percentage of the proxide which gives you the level of lift…always use professional colours bleach with 6%.''

“Bleach it and then wait 7 days then bleach again..give your hair some time to heal as well,'' suggested a viewer.

“yes i definitely am going to leave it to heal now xx,'' replied Olivia.

For more hair disasters, learn why the slick back ponytail isn't good for your hair as a woman's going bald after wearing the hairstyle for a year.

Meanwhile, this model went in for a hair trim before a fashion show, but was left with chemical burns.

Also, read how this woman was left furious after spending six hours and $600 getting her hair coloured at the salon. 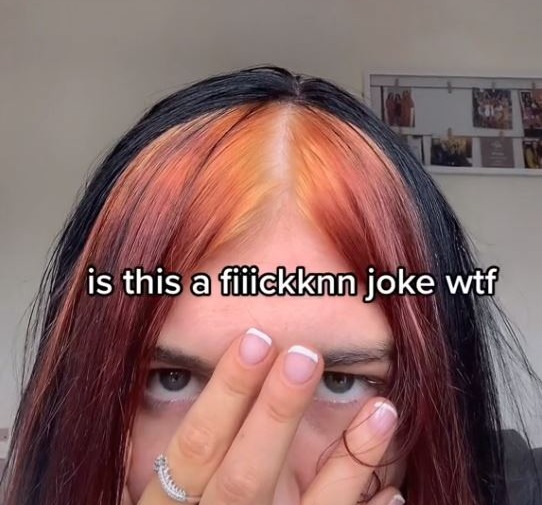 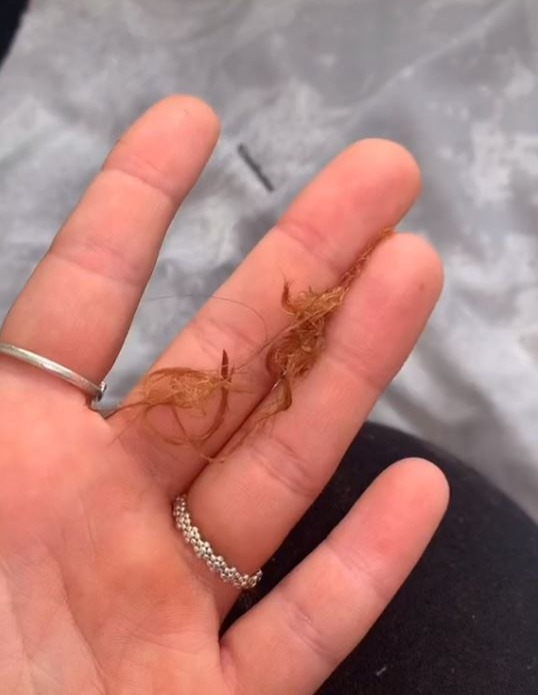 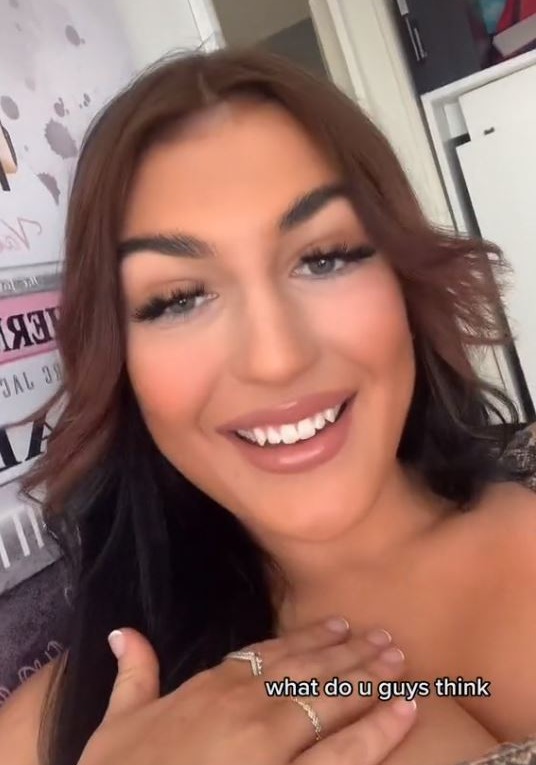