YOU never expect your best friend to do anything that would hurt you, let alone tear your family apart.

Unfortunately for one woman, she claims that's exactly what happened when her best friend decided to have an affair with her dad. 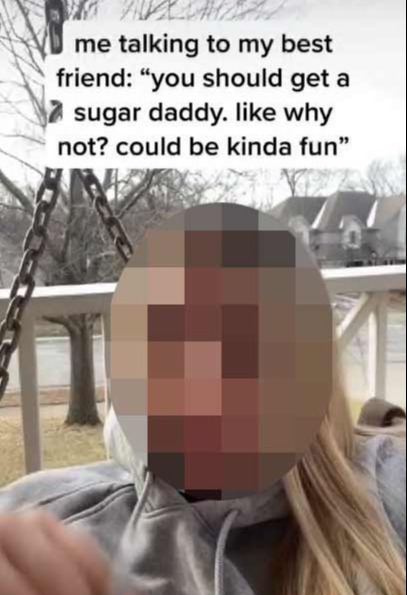 The woman, posted the video on TikTok where it has been viewed over 400k times.

Although her friend took her advice, it turned out to be a little too close to home, as her best friend ended up having an affair with her dad, who are now in a relationship.

After posting the video, many people wanted to hear the full story of how she found out about her dad and best friend.

The woman responded in a separate video, dishing the tea on the situation and how the two got caught, but used fake names for the people involved.

Most read in Real Life 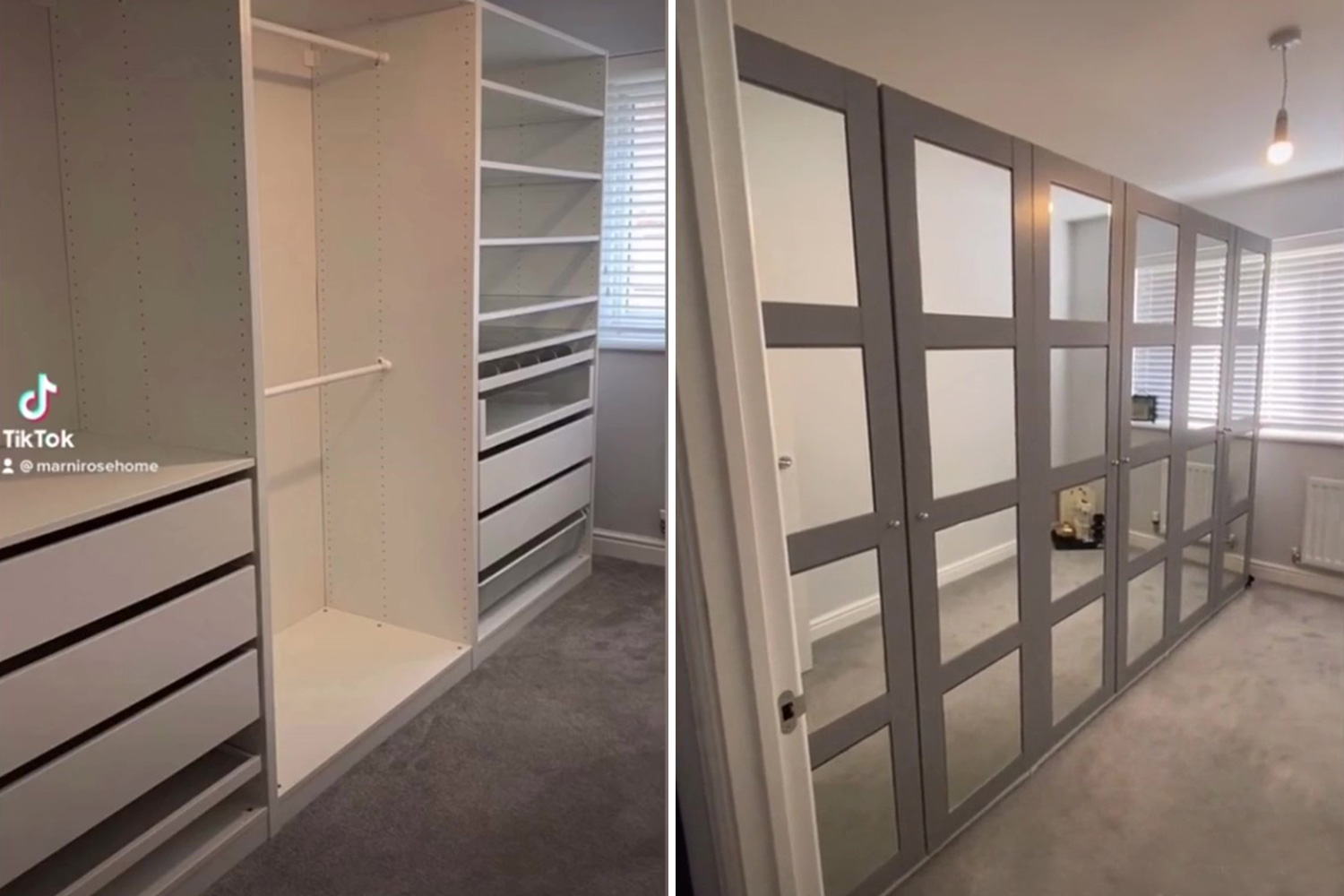 I saved £5k on wardrobes – thanks to Ikea, B&Q paint and bespoke mirrors 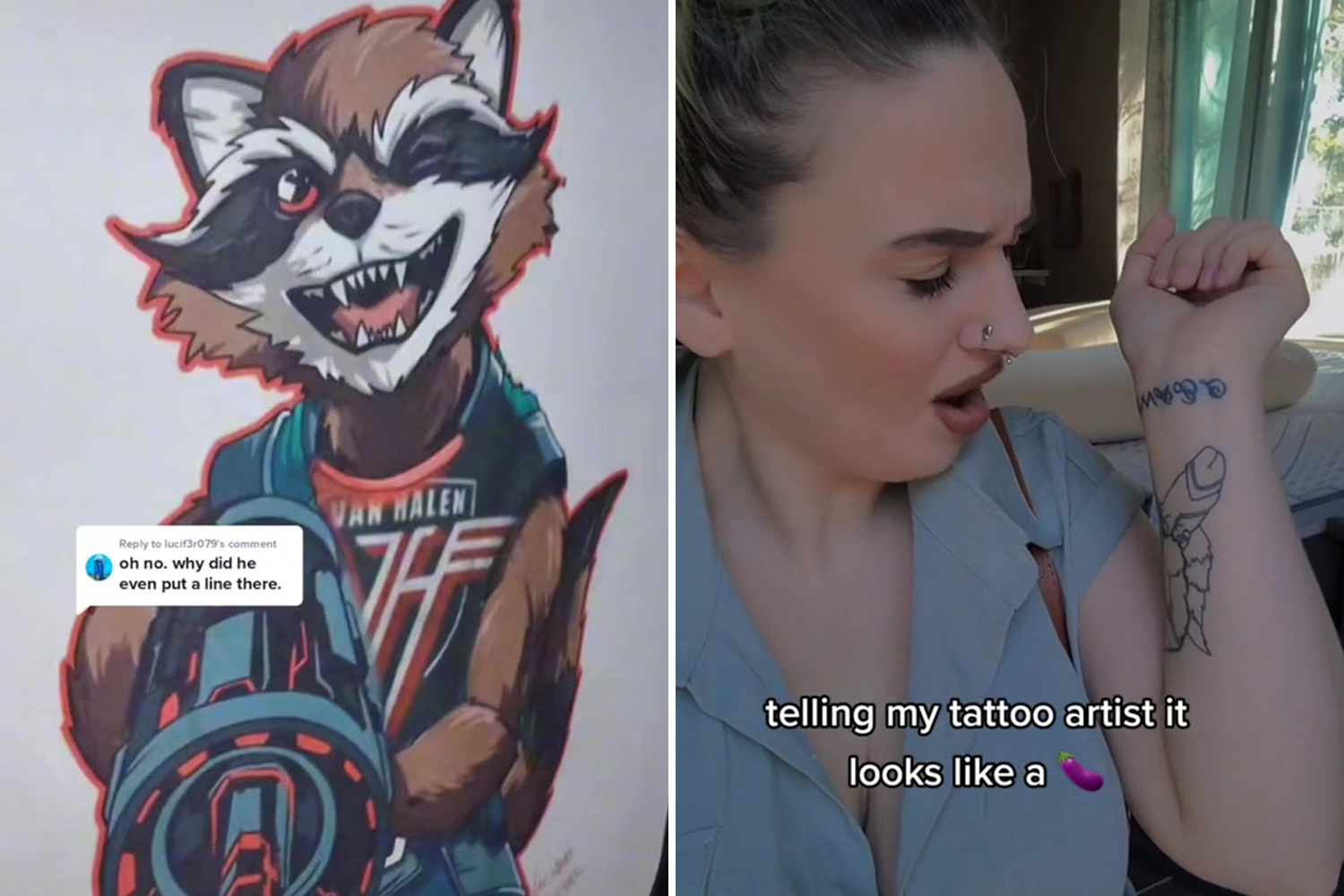 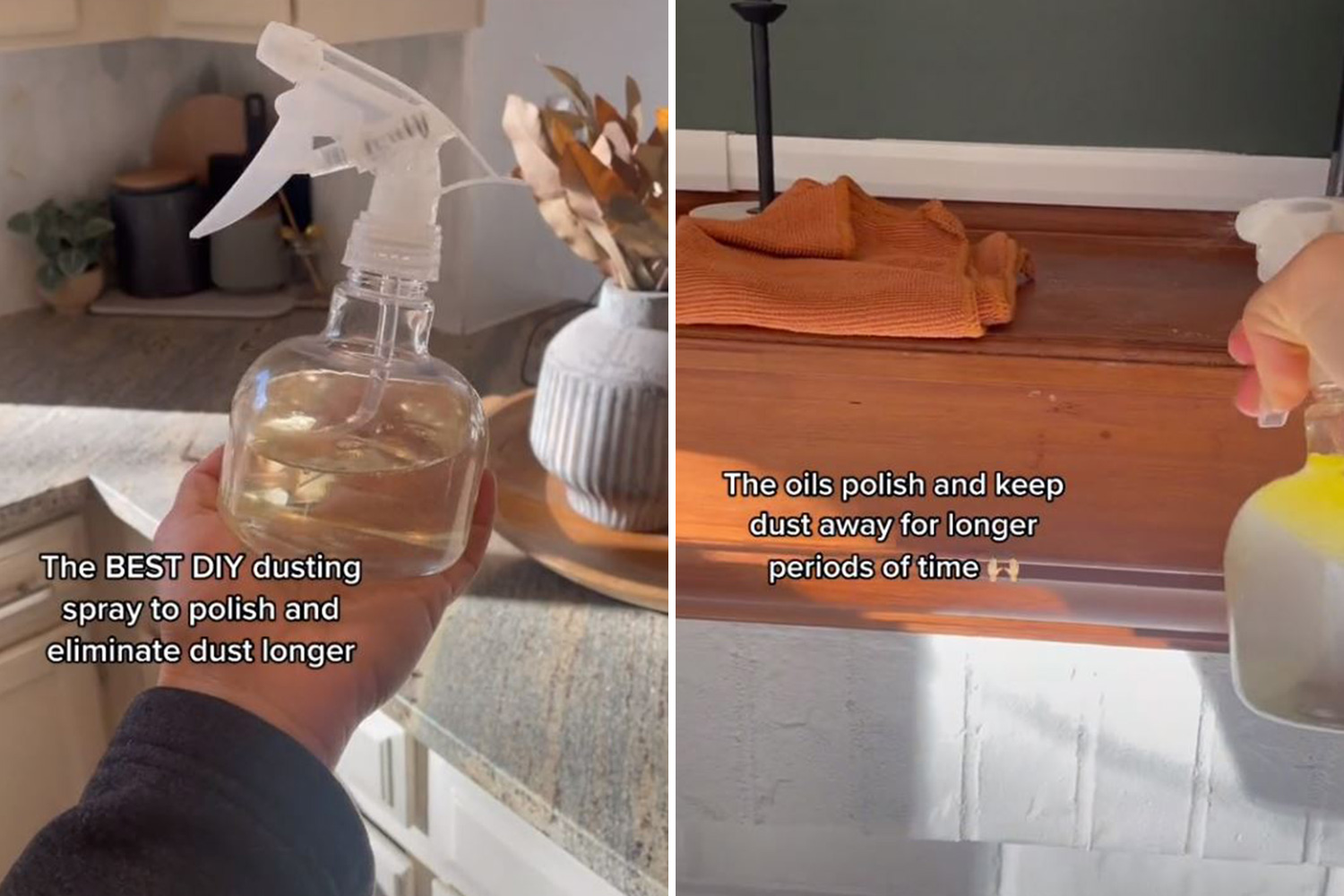 She said: "My dad was married to my step-mum, they did long distance so he would go and see her every weekend and he could do this as he has his own business."

The two girls were part of a larger friendship group, all of whom had boyfriends and she also noted Holly lived with one of the girls.

One night when the girls had plans, Holly called to cancel saying she was sick, the girls went over to her house to check on her but she wasn't home despite telling them she was.

The girls then checked her online location, and the women realised Holly was at her dad's house.

The friendship group tried to get a hold of them both but no one was returning their calls, so the girls did what any person would do next, and decided to drive down to her dad's house.

It turns out, Holly had blown off and lied to her friendship group to attend a family party with the woman's dad.

A few months later, Holly did the exact same thing again and stopped talking to her friends completley, she also broke things off with her boyfriend.

The woman's dad also went off the radar, ignoring calls form his wife and telling his daughter not to come over.

Soon after, her step mum came in to town to see why her husband had ghosted her, whilst there, Holly was parked up the road waiting for her to leave.

The dad then revealed to his mum that him and Holly were an item.

She ended the video saying: "Obviously my dad and step mum are getting a divorce and my dad and holly are now a couple.

"He kicked us out of the house, He moved her in and they aren't in my life anymore."

User were shocked by the story, one wrote: "He chose your friend over you. That’s so sad. I’m sorry."

Another user commented: "I’m so sorry you had to lose a parent and a friend this way. this is insane and I pray youre able heal from this easily!!!"

A third person said: "I am so sorry. As a daughter, you deserve better." 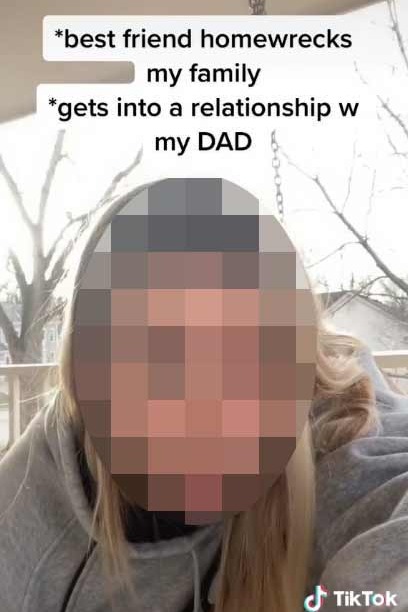 My dad started dating my ex-boyfriend's mum, now we are step-siblings, but they told us to carry on dating.

My man conned me out of £185k after meeting on Tinder and I wasn't his only victim.

Plus, I was rushed to hospital for suspected kidney stones, 12 minutes later I gave birth.