A WOMAN who shelled out for her dog's surgery has faced criticism from her family for not paying for mother's operation.

The woman took to Reddit's popular Am I The Asshole? to ask for other people's opinions on the situation, beginning by explaining that her parents "believe that being a parent ends once the child turns 18". 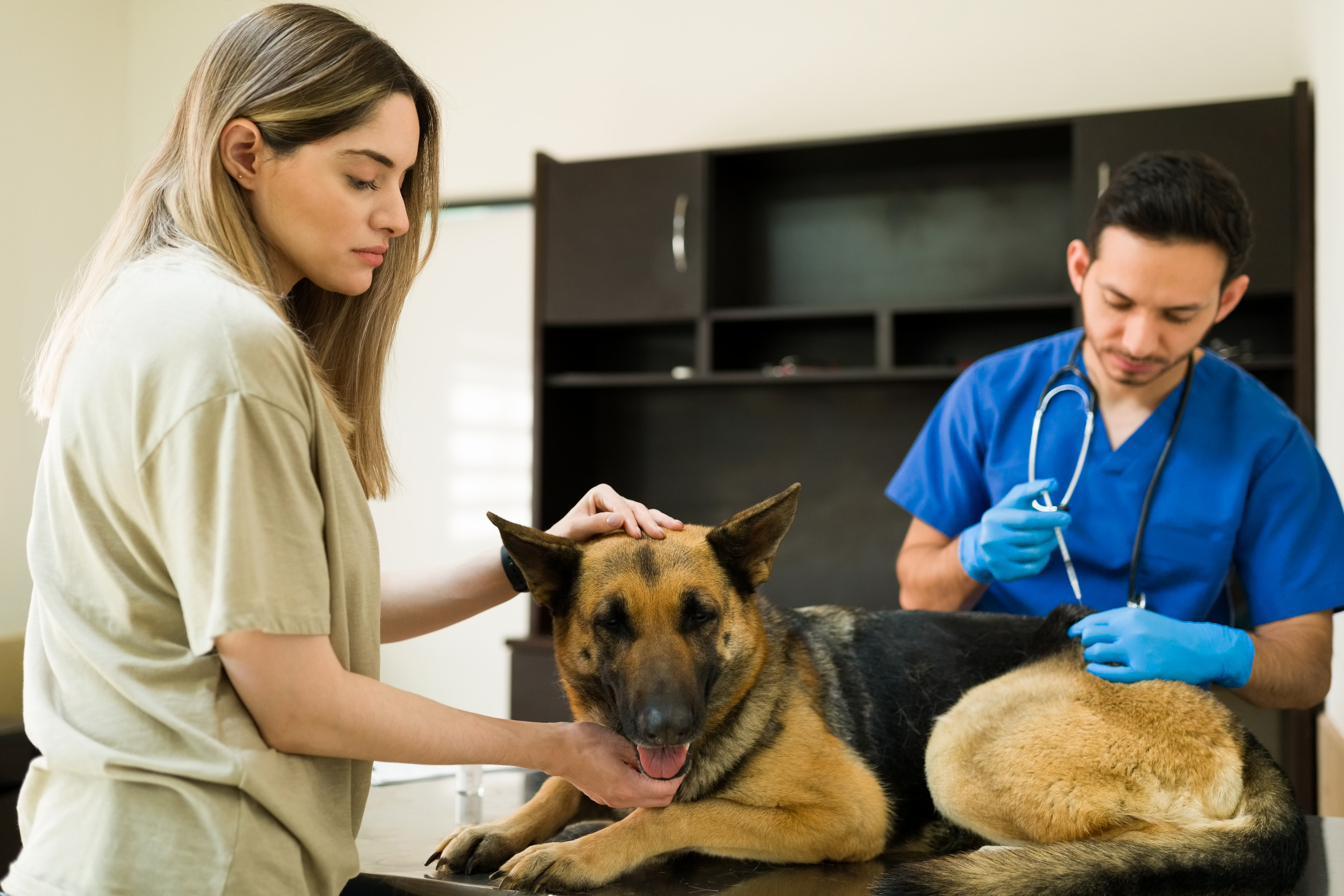 She added: "The moment I turned 18 I was forced to pay rent and for all other costs associated with my survival if you will."

Since moving out and going to college, she and her parents have had "monthly contact but nothing deep or below surface level".

However, recently her mother needed to have a mass removed and, despite having good health insurance, she and the woman's father would still have notable costs involved in the operation.

"My father called me and told me that they needed help with money, the whole 'she's your mother and would do the same for you' talk," she continued.

"I did want to help but told him that I didn't have the money readily available, only in my savings so I didn't end up contributing and they got a loan I believe."

Then, the woman's dog ended up needing surgery to remove a foreign body that she had swallowed.

"It happened so fast I ended up using a large chunk of my savings to pay for it," she explained.

When her father found out, he called her "awful names" and "said I'd rather my mother die/be in debt and put an animals life over my own mother".

"I didn't agree and have been ignoring his calls since, but other family members are messaging me because they think I don't care it my mother lives or dies," she concluded.

The majority of people in the comments section agreed that the woman wasn't in the wrong for not paying for her mum's operation and then paying for her dog's surgery.

"Your dog is your dependent. Your parents are not," oner person wrote.

While another added: "You made a promise to take care of your pet. Your parents made a similar one when they decided to be parents but then they reneged on it.

"You are under no obligation to pay for the surgery of someone who didn’t even care about you enough to make sure you would be successful while transitioning to adulthood."

"You chose to be in charge of that dog that means doing everything in your power to keep it healthy," someone else commented.

"Plus, your parents can get a loan and get the money in other ways. Your dog only has you."

In response, the woman took to the comments section once again, writing: Thank you for all the responses and helping me feel a little better about this situation.

"My dog is recovering well and I'll be retiring this post. Thank you!"

From unfun hamsters to dogs chewing clothes – all your pet queries answered.

These are the best dog breeds to have whether you live in the city or the country.