TWO sisters have given a glimpse inside their incredible $25million mansion and all its amazing features.

But while some loved the fly-on-the-wall video, other social media trolls all picked up on one thing and decided to point it out. 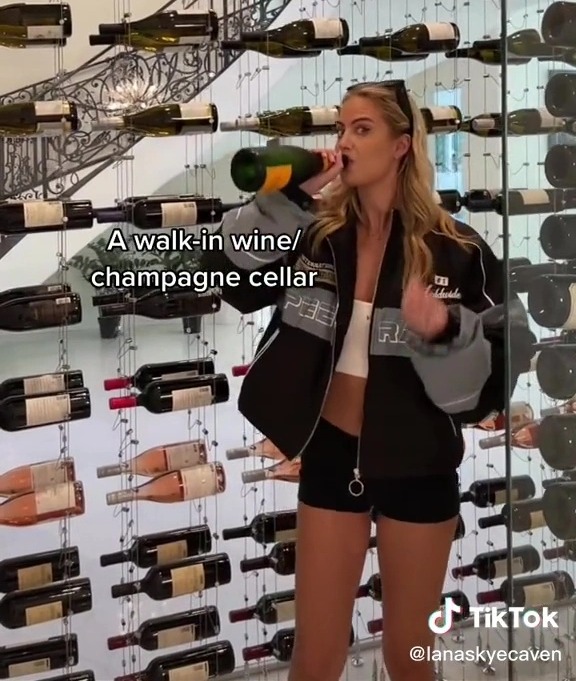 TikTok user Lana Skye Caven, whose profile is @lanaskyecaven, posted a video alongside her sibling under the caption: “Things in our $25 million mansion that just make sense.”

Lana then gave them the inside tour, showing them around each room and the impressive grounds.

First, she focused on the inside of the huge property, which boasts a walk-in wine and champagne cellar stocked full to the brim and a cinema room.

Other highlights include a shower that is two times the height of a person, a gigantic staircase, a lift and even a panic room. 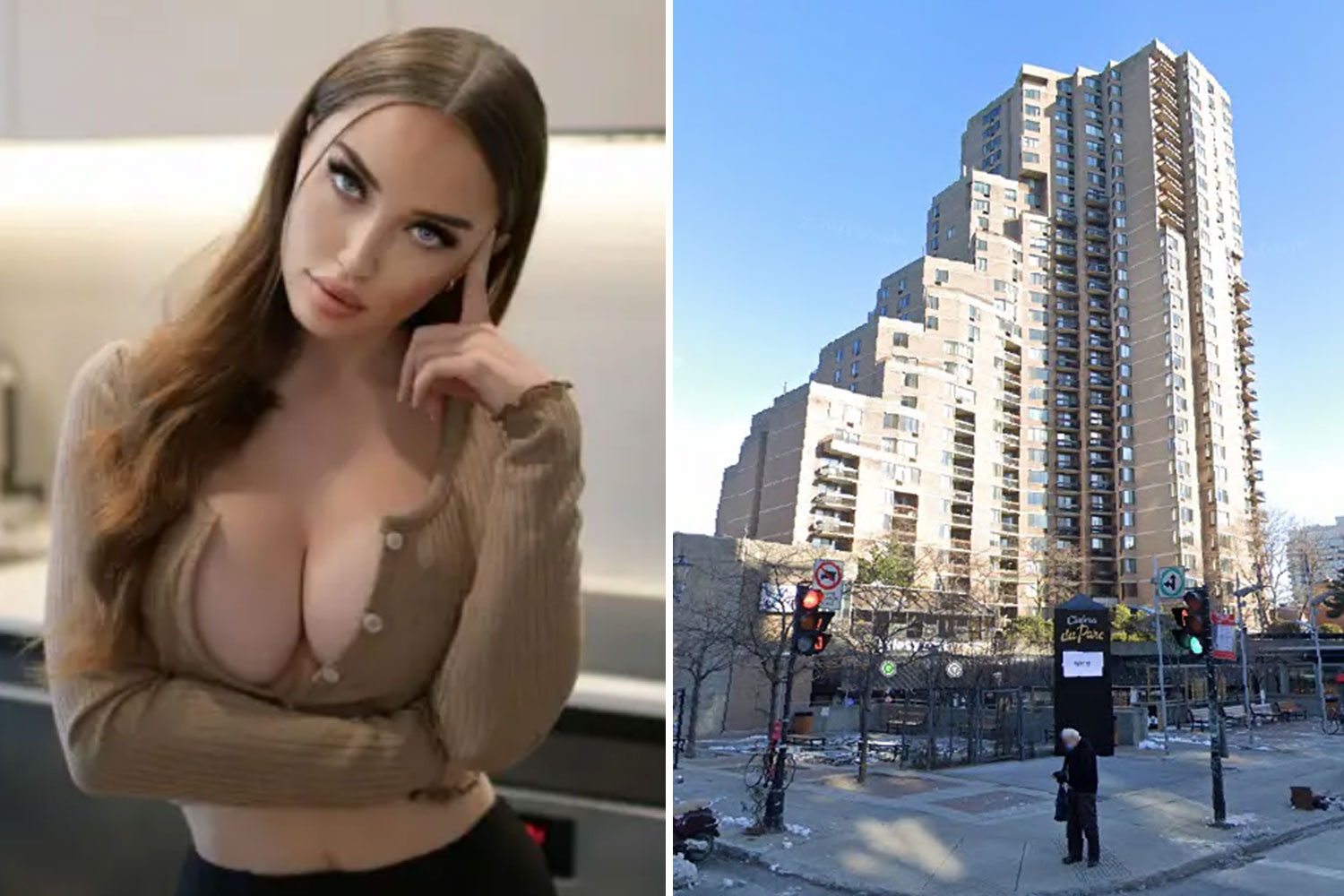 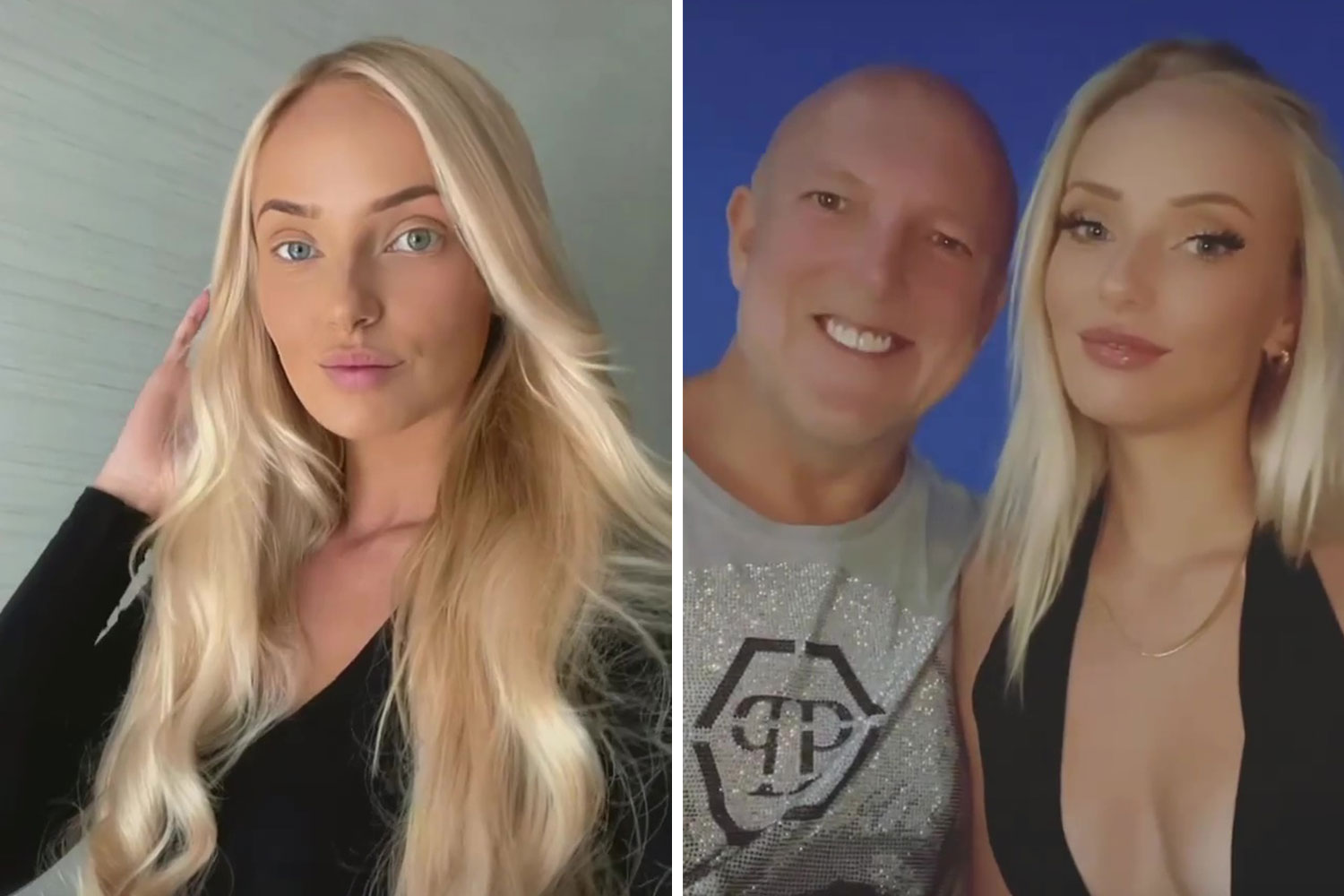 Then she moved onto the outside, which not only features a swimming pool and pool house, but also tennis and basketball courts.

However, it was the huge bookcase in one of the rooms that had everyone talking in the comments.

People pointed out that they found it ironic that the wine cellar was full, but the book shelf was totally empty.

One troll wrote: “An empty bookcase makes sense.” Another added: “Is it just me or did anyone else see that the bookshelf has no books?”

However, showing that it didn’t bother her in the slightest, Lana hit back at the comments and explained there was a reason for this.

She said: “The house has nobody living in it yet honey, surely that’s the most self-explanatory answer for why there aren’t any books on the shelves yet.”

After others all wrote similarly scathing comments, Lana later wrote: “If you leave a rude or mean comment you will be instantly blocked. Some of you are clearly so unhappy for someone you don’t know.” 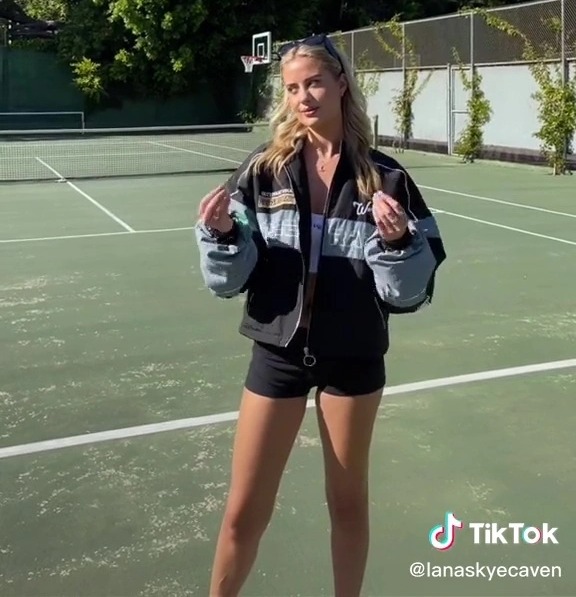 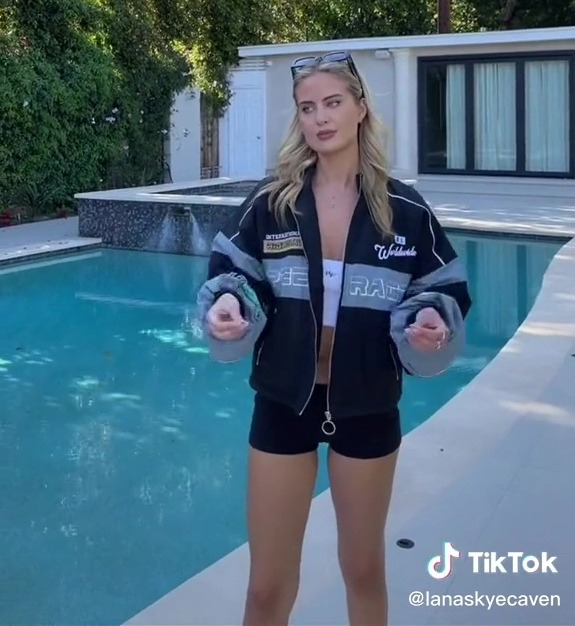 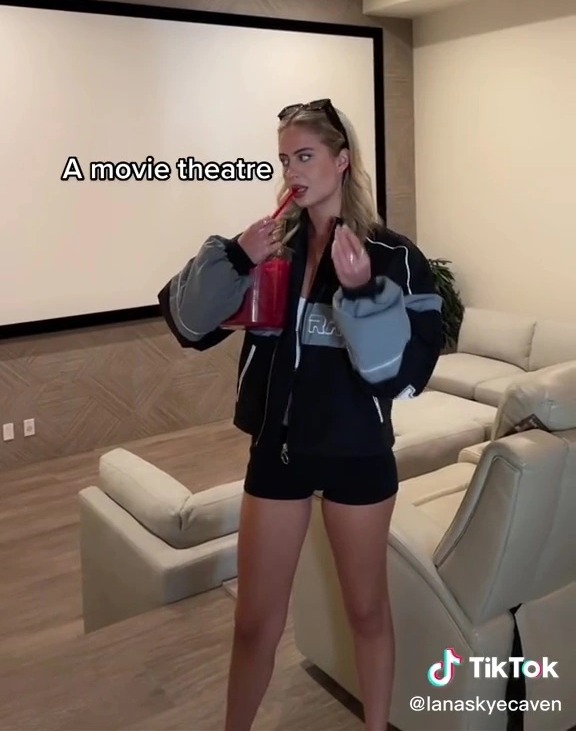