WHEN one mum heard her husband's unusual choice of name for their new daughter, she thought he was being imaginative, original and romantic.

Yet romance was the last thing on his mind – and the only love affair he was referencing at the time was the one he had with his favourite football team – Arsenal! 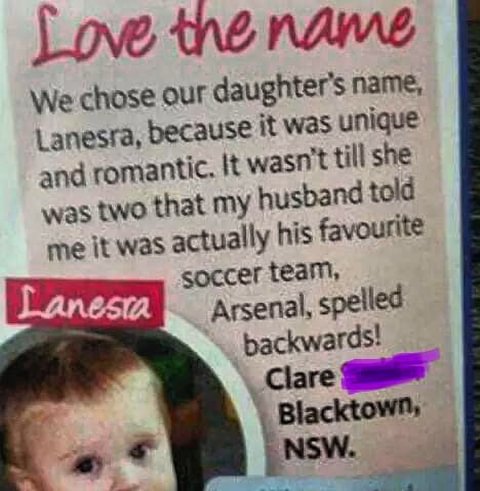 The truth was, Lanesra wasn't a girl's baby name – it was 'Arsenal' spelt backwards!

Yet he hid the secret so well that it took mum Clare, from New South Wales, Australia, an entire two years to discover what her mischievous hubbie had done.

The magazine cutting, from Take Five, soon went viral, delighting other football fanatics who chuckled with mirth at his cunning trickery.

It soon emerged that it wasn't just the name that wasn't original after all, but the tactic – and another Arsenal fan, this time from Texas, had enjoyed a similar experience.

"My baby was born this season," he had tweeted, "[and] Arsenal win their first trophy in nine years."

"Coincidence? I think not."

In another account, a football-crazy wife originally from Spain had also tricked her husband – and he accepted the name unquestioningly, believing it was due to "her Spanish side".

It certainly sounds more convincing than anything Man United fans could create – Detinu, anyone? 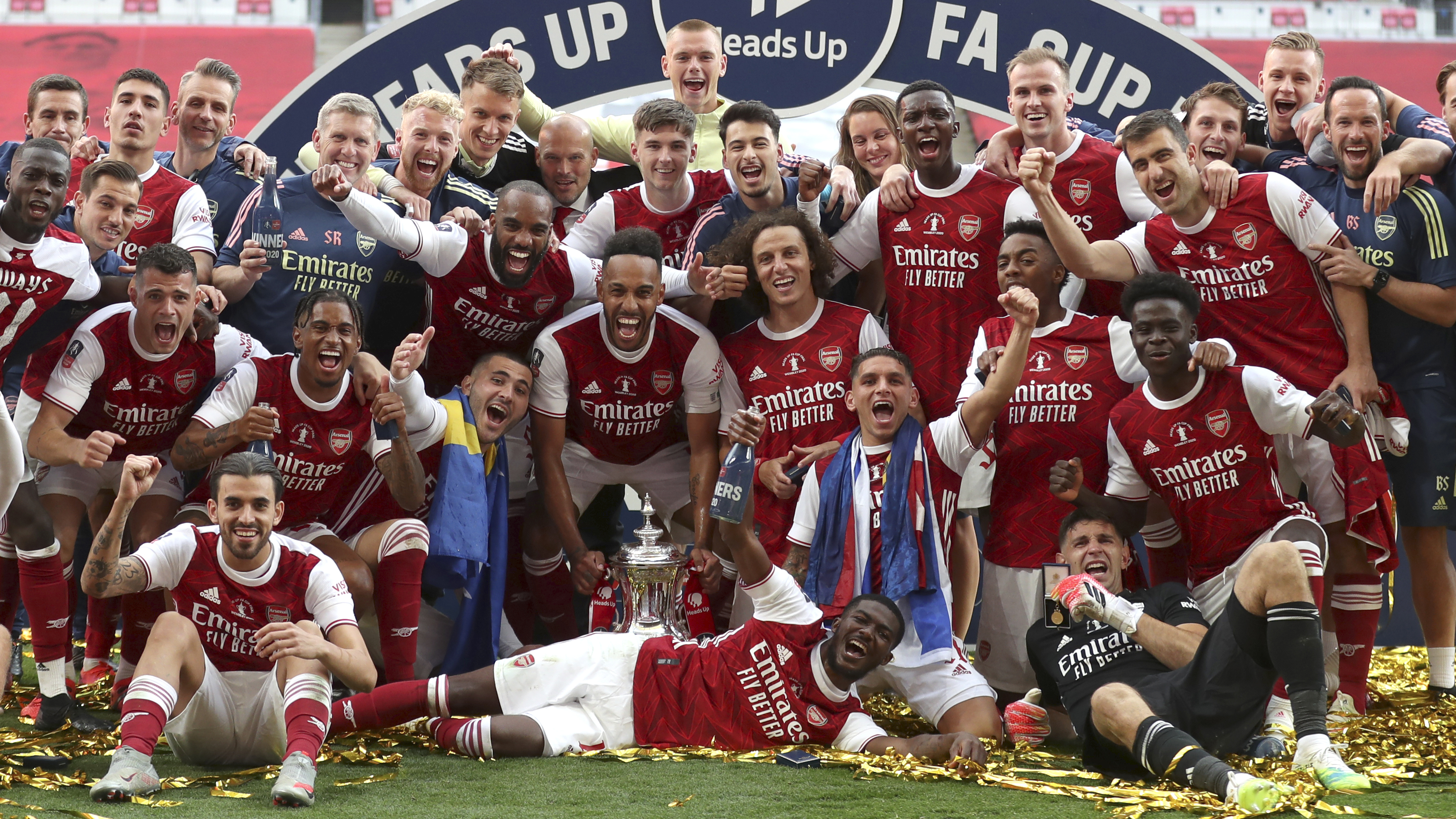 If you prefer more conventional names, here's a round-up of the most popular baby names this year – and unsurprisingly, Lanesra's not on the list.

Another story reveals that traditional baby names are tipped to make a comeback – and it's due to Peaky Blinders!

Plus if you have a newborn and are struggling to get it to sleep, try our advice here.