SHE was not overly broody before giving birth to first child Sunday – but now Ferne McCann is keen for another baby.

Speaking on new Fabulous podcast Things I Told My Daughter, ex-Towie star Ferne, 31, reveals starting a family had never been top of her agenda. 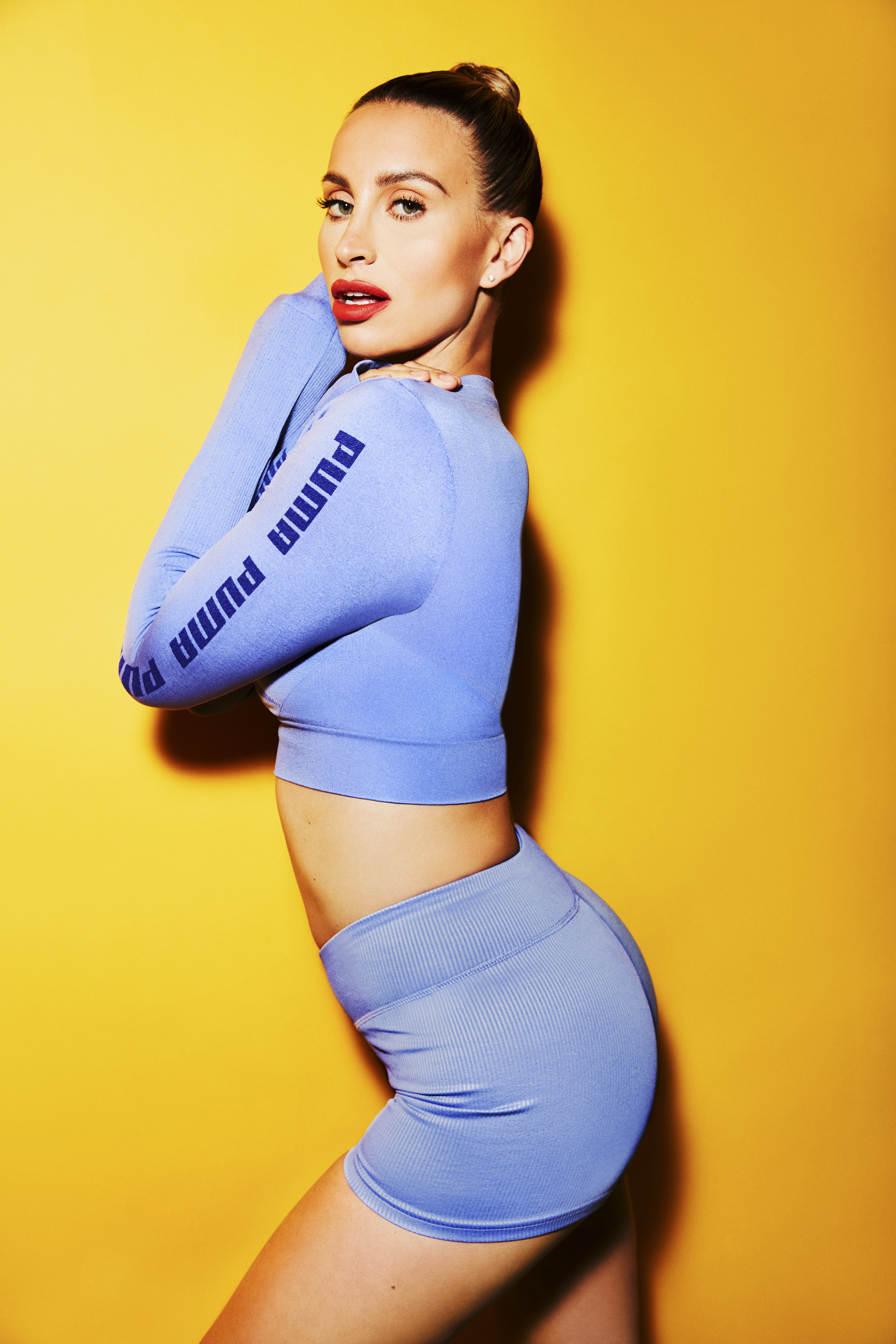 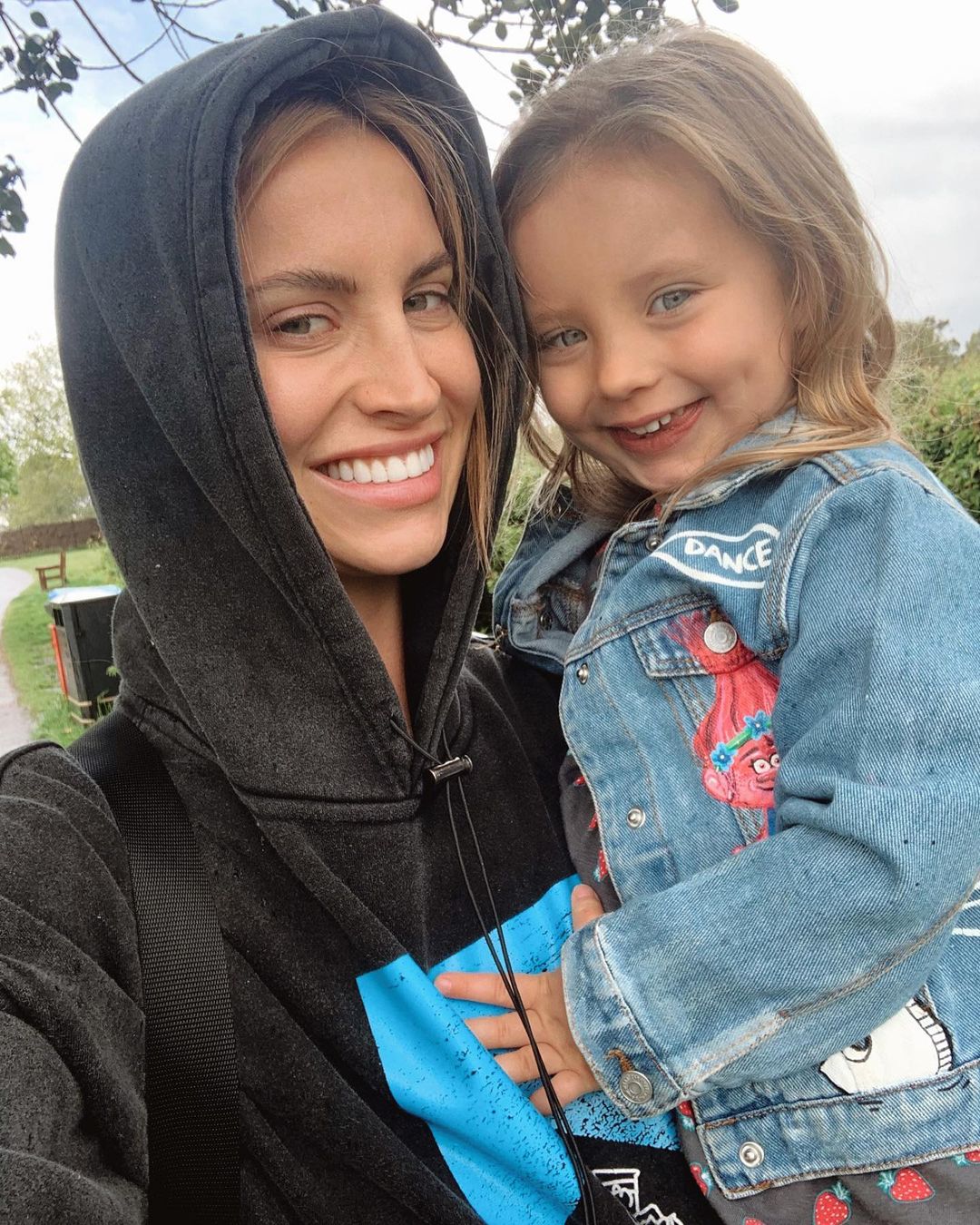 Talking to host Peta Todd, Ferne, who stars in her own ITVBe show First Time Mum with four-year-old Sunday, says: “It wasn’t all I ever longed for. I did want children, but I wasn’t, like, desperate.

“You have friends who are, like: ‘I can’t wait to have babies, it’s going to be like this and this.’ You build this fantasy, whether marriage or children, and those fantasies never turn out as planned.”

Ferne, who split from marketing boss boyfriend Jack Padgett in the summer, says of adding to her brood: “Not now, definitely not now. But then I think, ‘When?’ Yeah, I do want more children.”

In a reference to the pandemic, she adds: “I’ve missed a year of my life and I did turn 30 last year, so this year I want to have fun, some good nights out, some rooftop parties.”

Her pregnancy was not the easiest, as Sunday’s dad Arthur Collins, 29, was charged with, and later found guilty of, an acid attack at an east London nightclub, injuring 14 people at Easter 2017. He is now serving a 20-year jail term.

But moving in with mum Gilly, 61, a month prior to giving birth, gave Ferne a chance to embrace her new role as a single mum.

Gilly says: “I was her birthing partner, which was so special. As soon as Ferne had Sunday she became a natural mum. I was in awe, it was lovely to witness. She was so calm.”

Ferne says: “I gave birth then stayed for, like, three months in Mum’s house. It was like a little holiday camp — I could just be a mum, just breastfeed and enjoy it while my mum was doing all the cooking and the cleaning. I’ve got no qualms about asking for help.

“I was always on the phone to Mum and if I didn’t know how to do anything, I’d just learn. I’m winging it with Sunday. It’s a learn-on-the-job kind of job, being a mum.”

Ferne, who found fame on Towie in 2013, admits reality TV felt tough at first as the cast competed with each other. She says: “There was a lot of fighting for airtime and scenes, so everyone would ramp it up. All of these people wanted to be famous. So it was the perfect storm.

“I just continued with this caricature of myself, which was hard because there was lots of trolling on Twitter. I remember just feeling frustrated and misunderstood.

“Now, I’m savvy to it. They’re making a TV show. But the line was so blurred between reality and entertainment. It got to a point where I was: ‘I just want an out.’ I almost subconsciously was manifesting . . . I wanted to do the I’m A Celeb jungle. I imagined myself, like, laying in the hammock.”

In November 2017, Ferne’s dream came true when she went to the Aussie jungle for the show. But she says: “It was so random because I was a replacement. Whoever they had from Towie, for some reason I think they failed the psych test, so I was lucky enough to have this interview. I thought, ‘I’m never going to get that, I haven’t been on Towie for that long’, then I got the gig.

“It was 24/7 filming, totally something I wasn’t used to. I was just being myself, I felt the luckiest girl alive to be on a show I’d grown up watching.”

It was won by former Geordie Shore star Vicky Pattison, now 33, but Ferne came third and feels it gave her the chance to be the real her after years of playing up to the cameras on Towie.

It was 24/7 filming, totally something I wasn’t used to. I was just being myself, I felt the luckiest girl alive to be on a show I’d grown up watching.

She says: “Even though I wasn’t necessarily my authentic self on Towie, I was playing up to this character, but if I wasn’t that opinionated I don’t think I’d have got the call for the jungle, so that’s why I have no regrets.”

Meanwhile Ferne jokes that daughter Sunday’s stardom has since eclipsed her own, after seven series of their ITVBe show First Time Mum. Ferne says: “She is a character. She’s got this charm where everyone is fascinated by her. People don’t want to know about me, they want to know about Sunday. When I’m singing, she goes, ‘Shh, Mummy’, and I say, ‘Baby, you don’t realise that I’m the star’.”

But reflecting on the show, which has followed Ferne since the weeks leading up to Sunday’s birth, she says: “I think all the time, ‘When am I going to stop? When Sunday’s more aware?’ But she’s aware now.

“I can’t wait to show her those moments that have been documented, it’ll be fun. But also I will educate her that this is a TV show.

“First Time Mum, I love it, it’s close to my heart. I really do give my absolute everything. But it is TV. It’s not constructed but there is an element where I turn it on a little.” 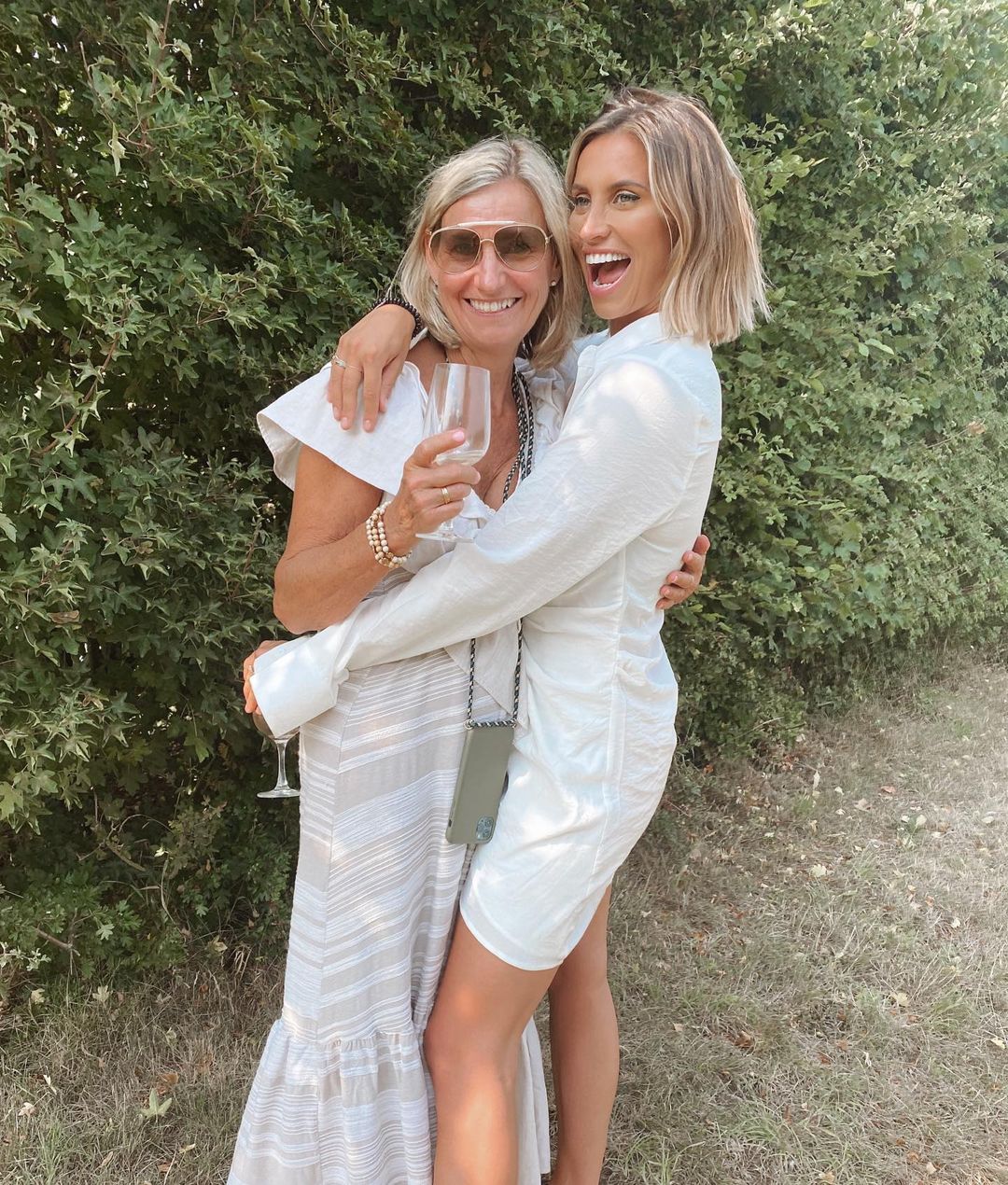