A WOMAN who suffers from a low sex drive has revealed that she lets her husband, John, 40, have sex with other women – while she refuses to sleep with any men outside her marriage.

Swedish model Monica Huldt, 37, believes the unusual set-up not only makes the couple's relationship stronger but says it's also a turn-on and improves their own sex life. 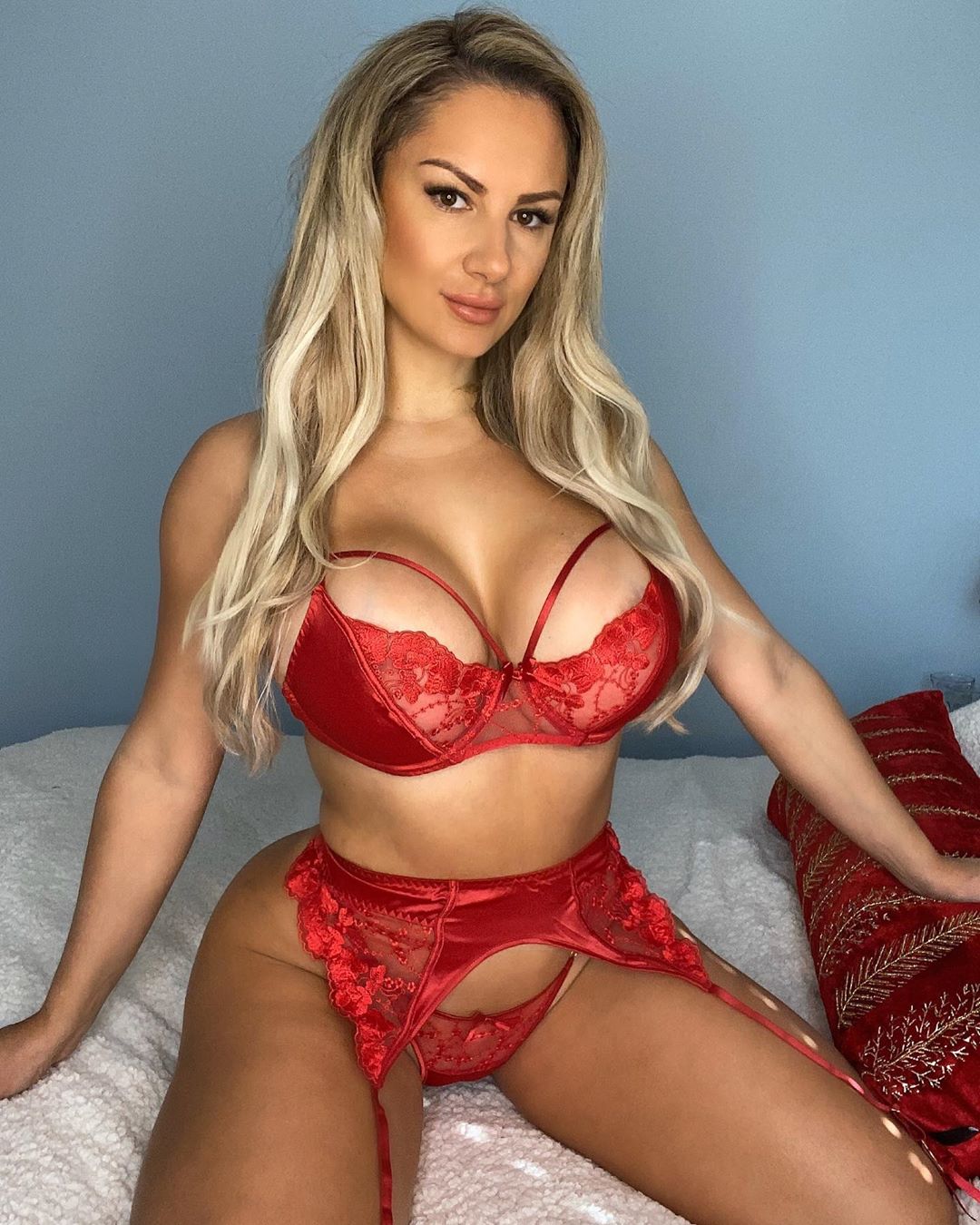 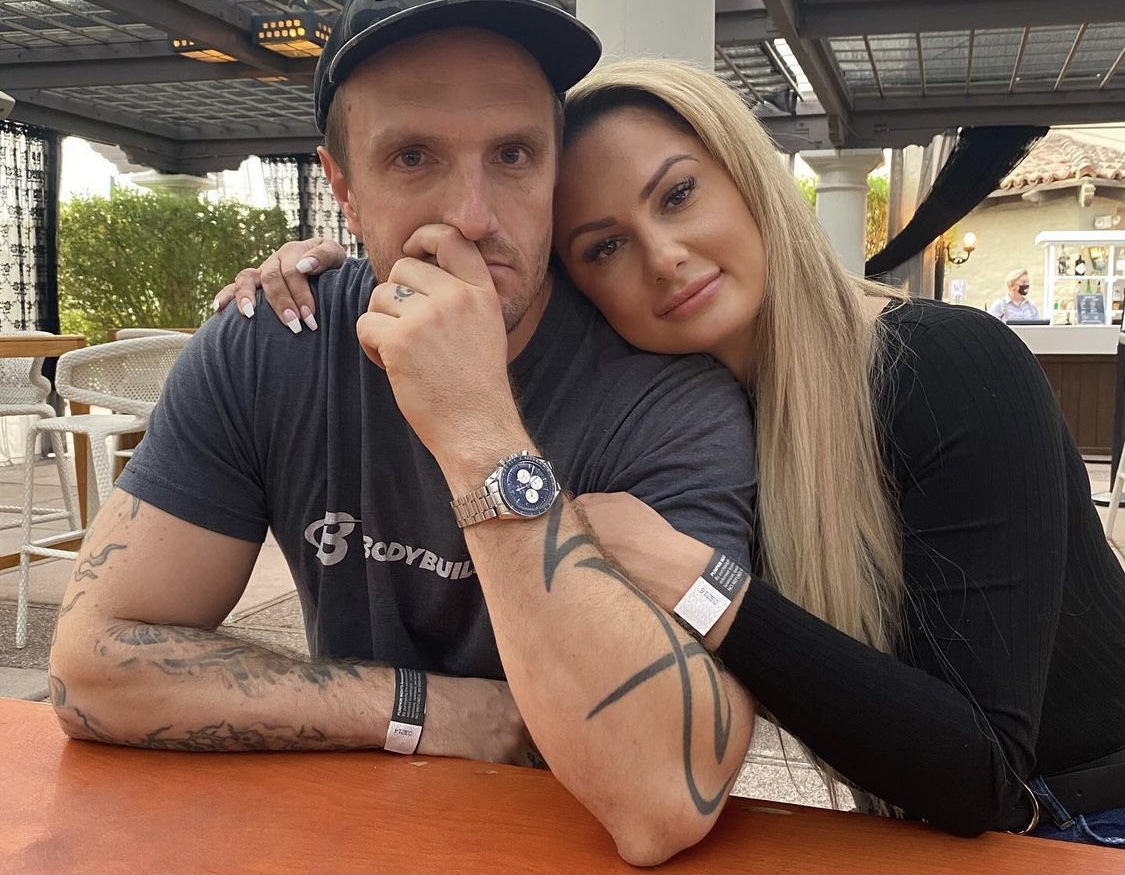 “In Sweden, people don’t really do stuff like that or even talk about it.

“On top of that I was raised a Catholic so sex was super taboo at home, I wasn't even allowed to date boys growing up.

“I trust my husband 100 percent and I think including others into our marriage has made our sex life so awesome and overall made our marriage so much stronger.”

Monica, who earns around $150,000 a month on OnlyFans, first began struggling with a low libido while working as a stripper in 2015.

The model, who now lives in Arizona, said: “Prior to working online I did daily shifts as a dancer in a strip club and that made me really uninterested in sex.

“I was around men during my whole working week being stared at and having to constantly be nice, it made me feel quite miserable afterward.

“It really put a dampener on my mood and when I got home I didn’t want to have sex or even be touched by my husband.

“That was obviously not good for our sex life or the relationship.

“We did go through some really rough patches because of my lack of sex drive and intimacy.

"It was really tough."

The couple struggled as Monica felt "depressed and down" due to her work, with the pair barely having sex once a month.

The model credits launching an OnlyFans account with boosting her sex drive, though she still struggles – which is why she allows John to stray from their marriage.

"He had never given me cause to question his faithfulness but I was always paranoid, overprotective, and jealous.

“In the past, it had really put a strain on our relationship.

“The first time had been just for fun but the second time we filmed it for my OnlyFans account.

“I was surprised at how comfortable I felt with it and I loved seeing my husband with other girls – something I never thought would happen.”

With the experiments a success, Monica suggested John set up his own OnlyFans page and told him he could have sex with whoever he wanted.

She said: “I figured, we are already shooting with others, why not have two pages and he can shoot with the girls on his own?

“It’s fun for him as well as lucrative.

“He gets to have fun and that makes me happy and I help him film as well.

“John is extremely awesome when it comes to shooting with other girls and he makes me feel super comfortable with it.

“It’s really helped our marriage a lot and I have a whole different view on sexuality."

At the moment John only has sex with other women for his OnlyFans page, an arrangement Monica is happy to continue.

"He wouldn't go on dates with them, he's not interested in that side of things, it's just physical.

"Most of the time we will be at our house but we'll also often go to a hotel or an Airbnb.

"We are friends with a lot of the women so I never feel threatened.

"He does text and talk to them, but nothing about that is a secret. I’m always informed about everything.

"We sometimes go out for dinner all of us but he never goes on dates with them alone."

John added: "Doing OnlyFans with Monica has been really awesome.

"It all sort of happened by chance and then escalated into a bigger thing but it's definitely brought us closer.

"It’s a lot of work but has also afforded us a life we wouldn’t have had otherwise."

Monica, who recently shocked women across the globe with her controversial views that the secret to happy love life is for women to be subservient to their men, says she won't touch anyone but her partner.

The model, who has 273,000 followers on Instagram, will however have sex with other women – both with and without her husband.

She said: “I am a one-man-kind-of-woman.

“If I am with a person, I am only with that person – I have to have a personal connection with men I'm having sex with.

"Although I have sex with girls, I like the thought of John being the only man in my life, it makes it feel more special to me.

“I don't mind sharing my husband though. I find it sexy." 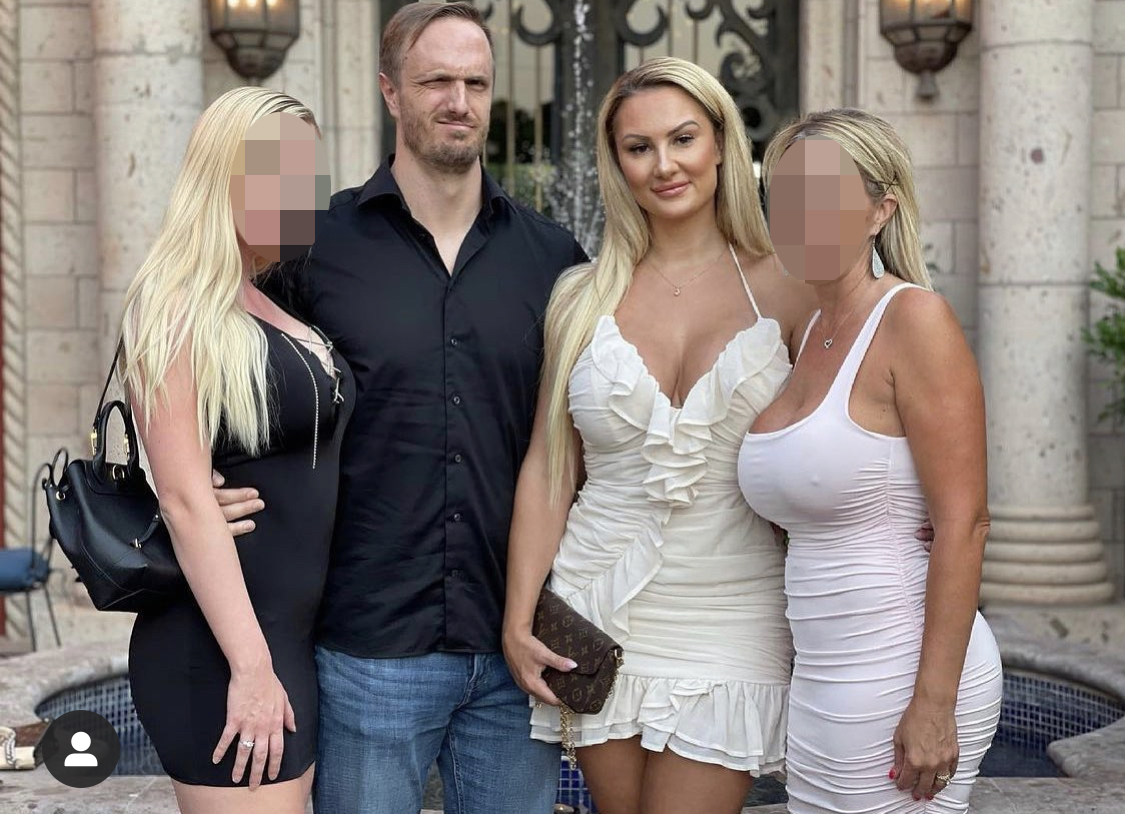 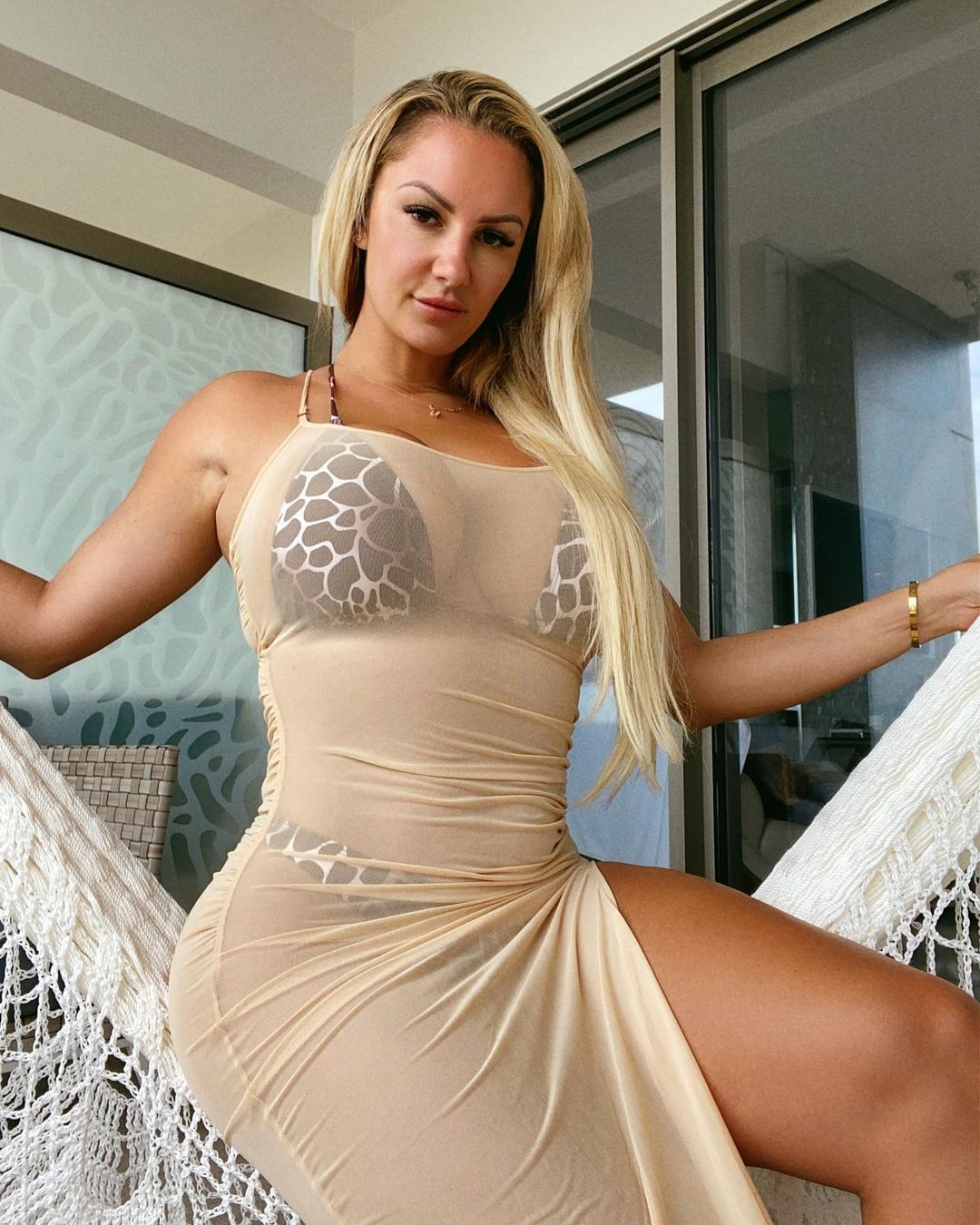 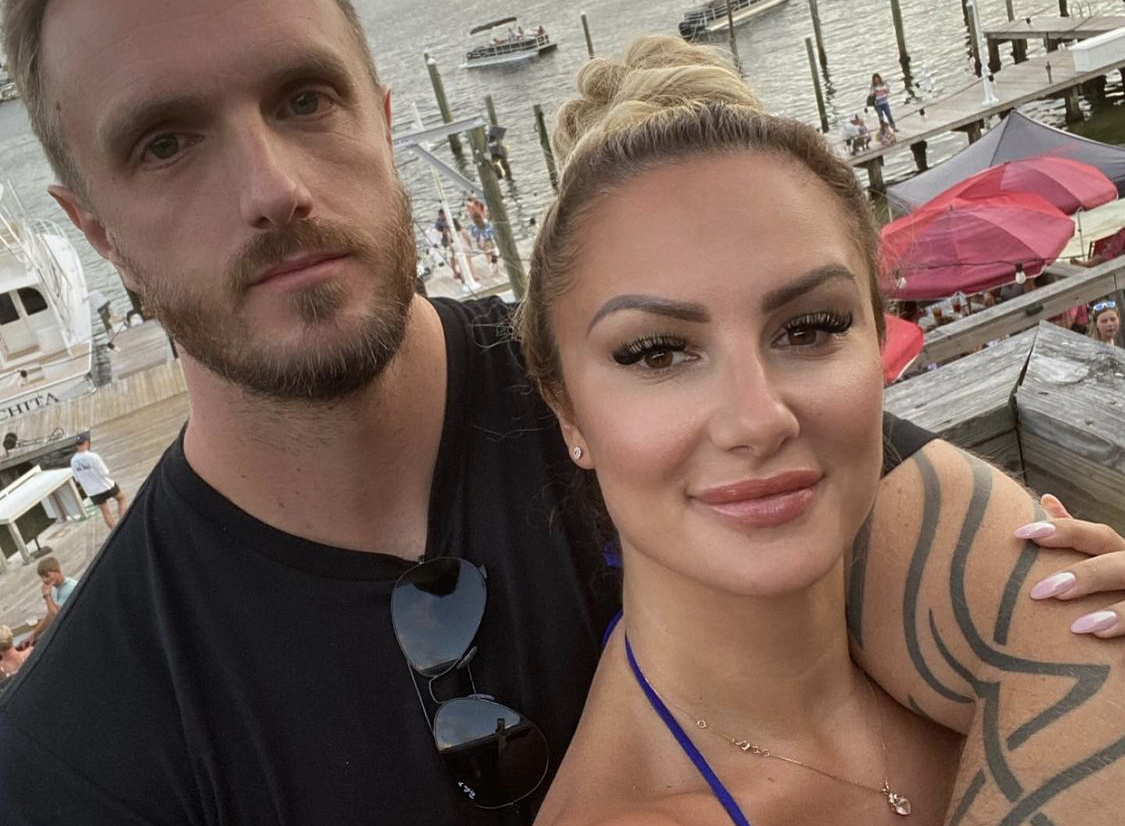