NAMING your child is a big decision that will follow them for life. Choosing the perfect name for your bundle of joy can come with a lot of stress and indecisiveness.

This couple especially struggled, especially when they were reminded that their chosen name for their 13-month-old daughter was the same as a certain Coronation Street star. 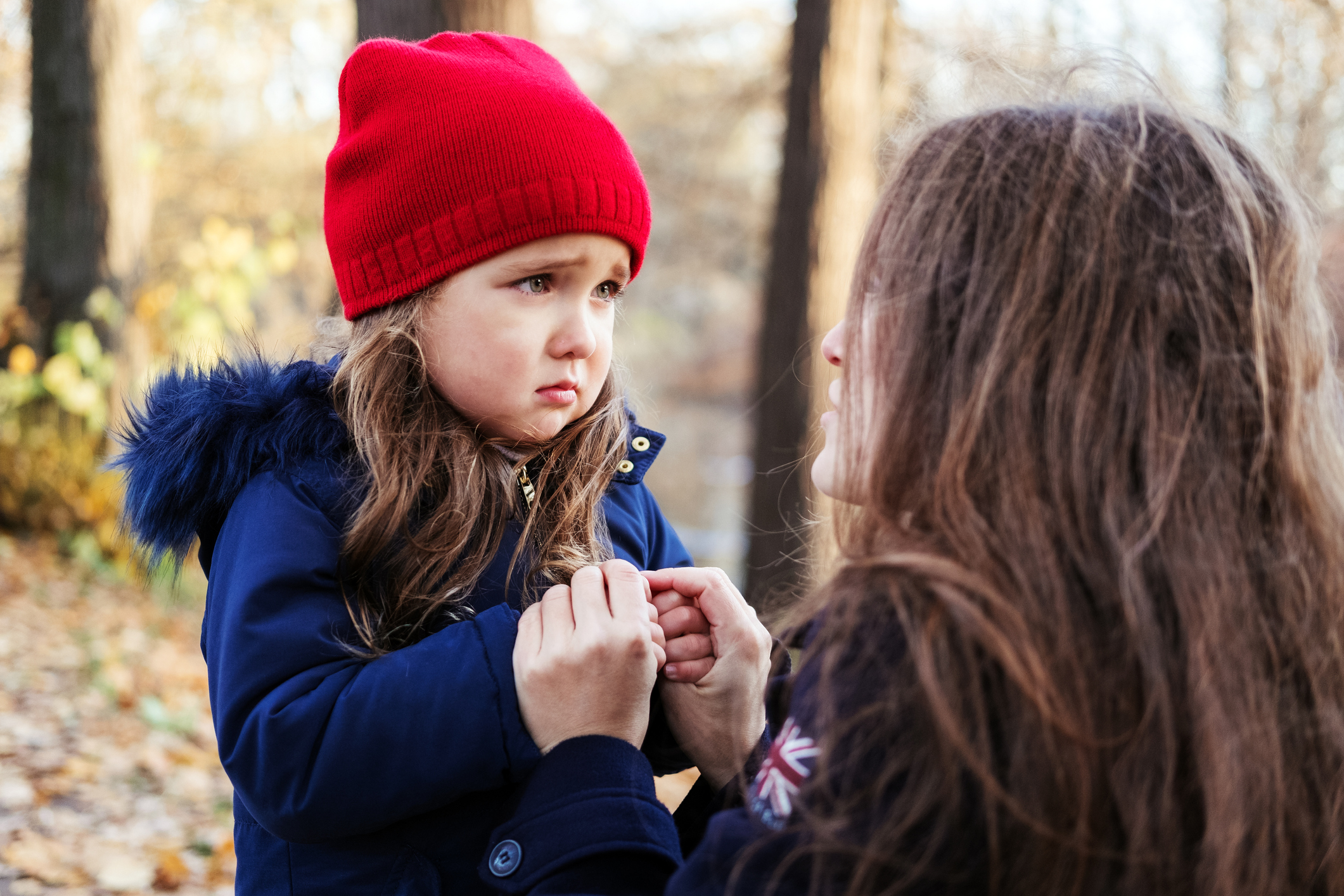 Talking to Mumsnet, the father and husband wrote: “When my wife was pregnant I wanted to call her Olive after my Olive tree, a couple weeks before she was born I thought Maeve was a nice name also.

“When she was born I was torn between the 2 names, the midwife put pressure on us to name the baby so we named her Maeve.

“6months on my wife and myself didn't like Maeve because it is one syllable so we changed her name to Mavis Olive.

“My wife loves the name Mavis. I like it more than Maeve but it doesn't really warm to me. I really regret not naming her Olive. I love Mavis. She is perfect.

The new dad clearly seemed distressed over naming her as he admitted: “I guess I'm worried she might not like her name one day too. This issue has me really stressed.”

Helpful mumsnet users reminded the dad of other characters who also have the name Maeve.

One remembered an iconic character in the UK’s longest running soap, saying: “Mavis just reminds me of Coronation Street, but I'm old and some names are making a come back

Mavis Wilton was a series regular, played by Thelma Barlow.

She appeared in the show for 26 years from 1971 to 1997 and had such storylines as jilting Derek at the altar and both her love interests dying of heart attacks.

Her teetotal parents ran an off licence in Weatherfield but after working as vet receptionist and at a newsagents she left the town to run a guesthouse in the Lake District.

One wrote in the forum: "I think Mavis has Coronation Street connotations for some people over the age of 40, which make it seem an “old person’s name”

"I think objectively it’s a lovely, pretty sounding name. Particularly when you consider it’s meaning. I agree with previous posters that it is well overdue a comeback."

Many on the forum seemed to agree that: "Mavis is lovely though and definitely due a comeback."

“Mavis is also the name of the vampire in hotel transylvania.”

Hotel Transylvania is an animated film in which Count Dracula runs a high-end resort for monsters and is overprotective of his daughter, Mavis.

Somehow, a human gets into the hotel and Dracula has to stop Mavis from falling in love with him.

Maeve is also the name of the lead character in Netflix hit Sex Education, which follows teens educating teens about everything sexual from protection, STDs to consent and relationship advice.

The popularity of the show caused the name Maeve to break into the list of top 100 names, jumping 124 places to become the 94th most popular girl's name.

The huge leap made it the largest new entry into the top 100 girls' names in England and Wales.

Maeve is a girl's name of Irish origin meaning "she who intoxicates" or “goddess”.

It was also the second most searched name in 2020.

Mavis is a Celtic name meaning the thrush as in the woodland bird, and is currently 1389th most popular out of 5591. 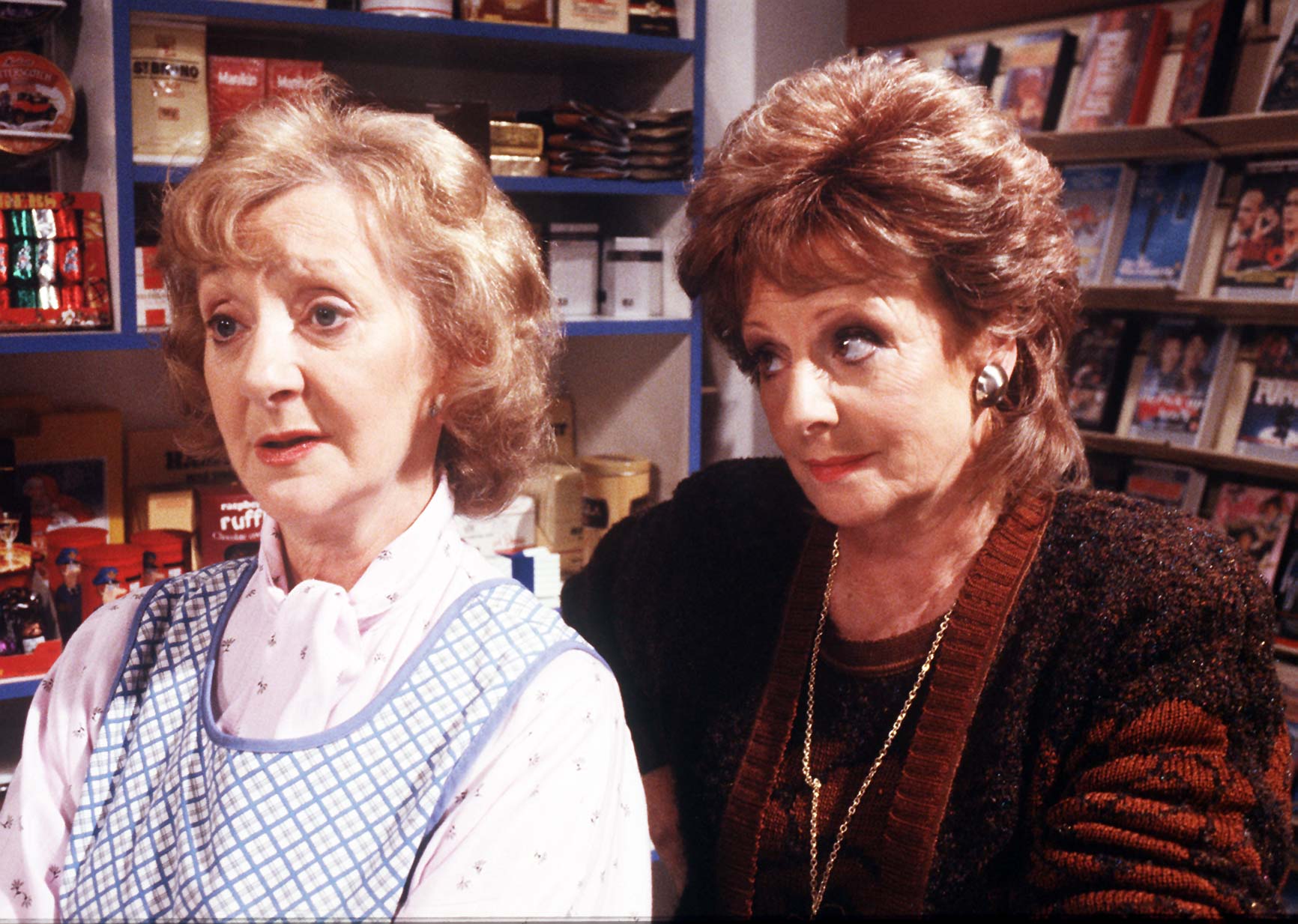 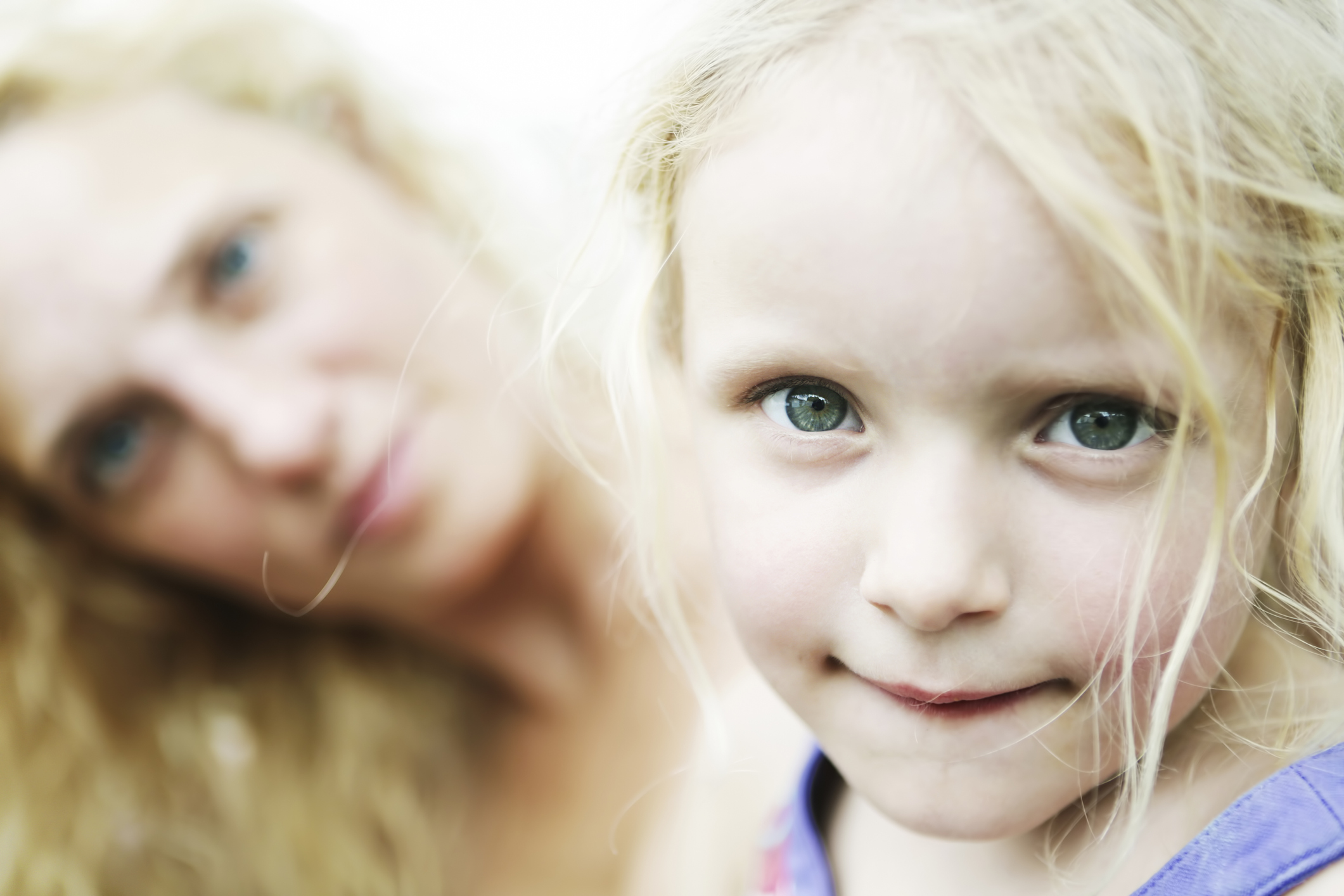 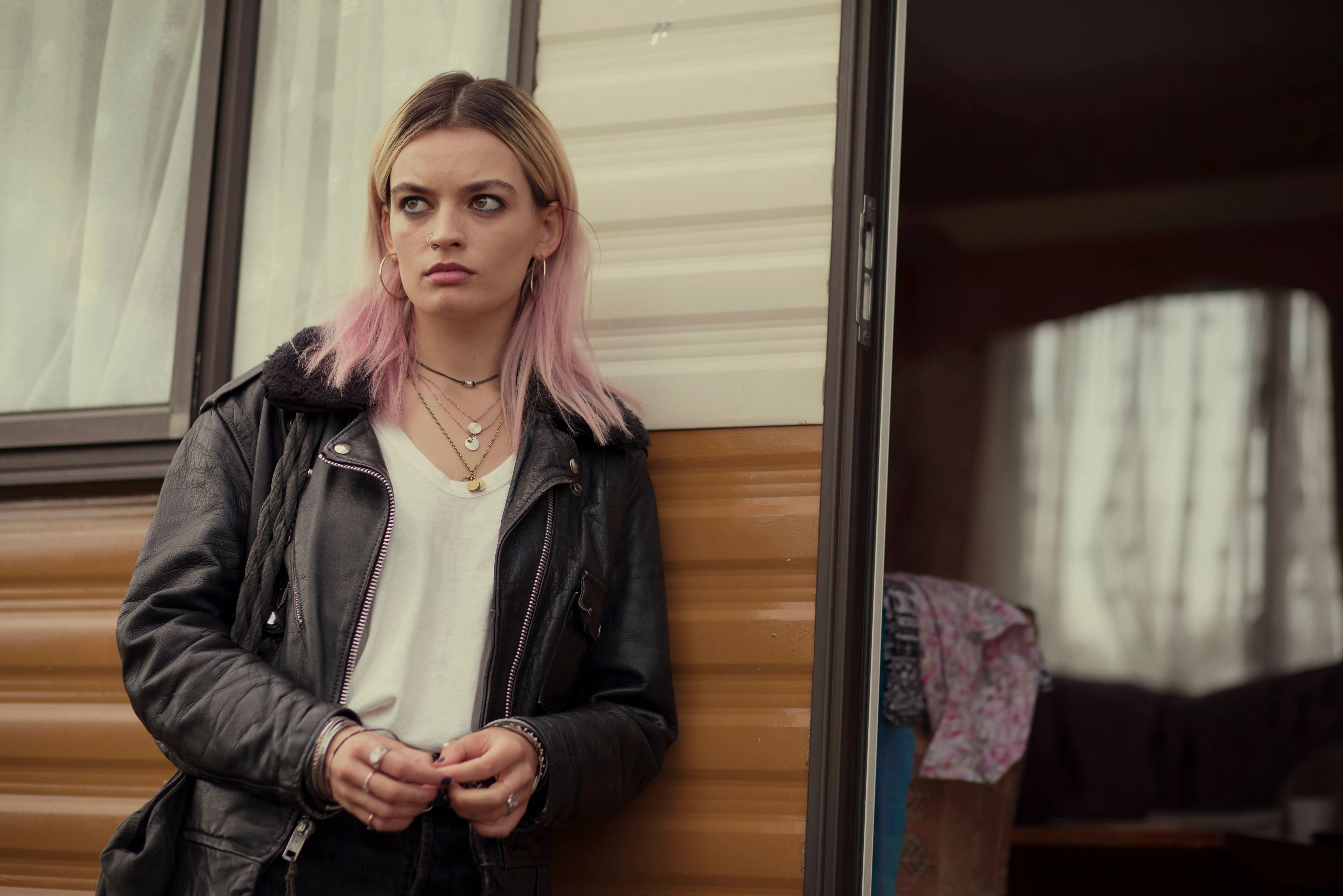 While this mum who fell pregnant with 2 sets of triplets naturally reveals heart-breaking reason she never stops hugging them first.

And a mum-to-be reveals she fell pregnant while already expecting – and is now having TRIPLETS ‘conceived 10 days apart’.

Meanwhile this mum found out she was pregnant 30 minutes before giving birth.