A WOMAN has revealed that she was left stunned when she gave birth to a baby boy, who weighed a whopping 11lb 9oz.

Liv Henman, who posts on TikTok under the username @liv_henmanxox is a 20-year-old mum-of-two. 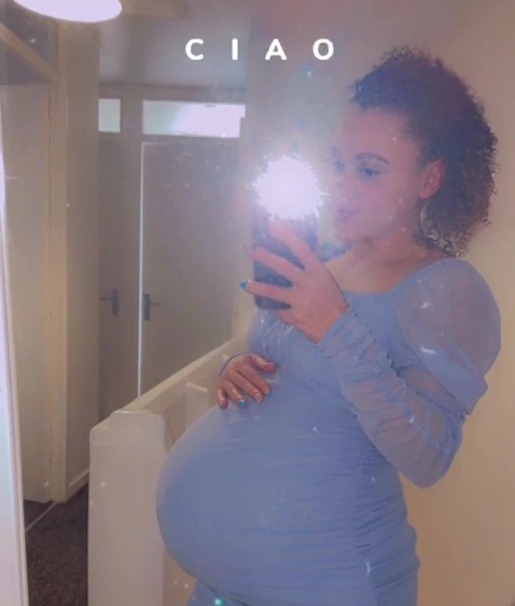 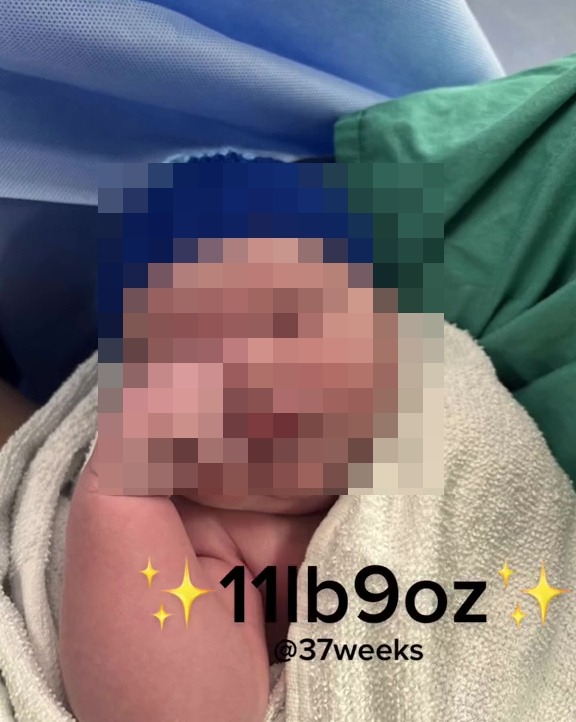 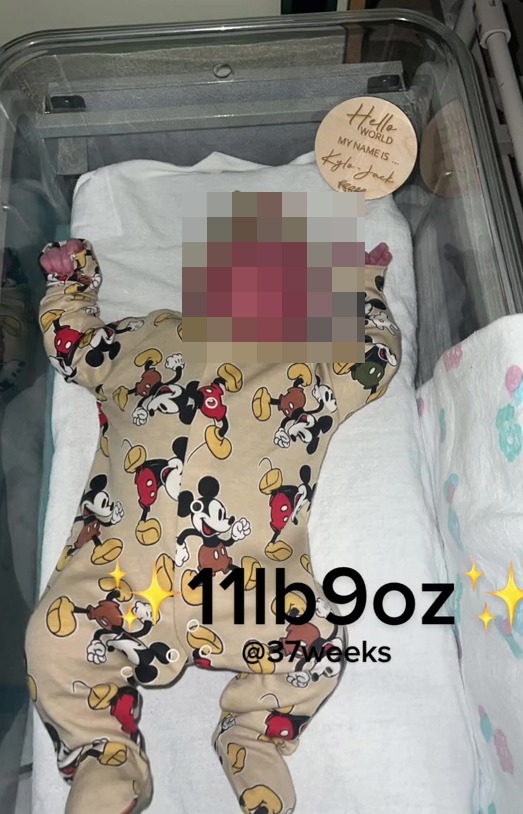 The young mum explained that her first child, her daughter, weighed 9lb 120z.

Liv explained that with her daughter, who is now one, she was induced at 37 weeks after being told her baby was too big.

As she described, she ended up having “a c-section to a toddler.”

So when Liv was expecting her second child, she expected that she would have another “chunky baby.” 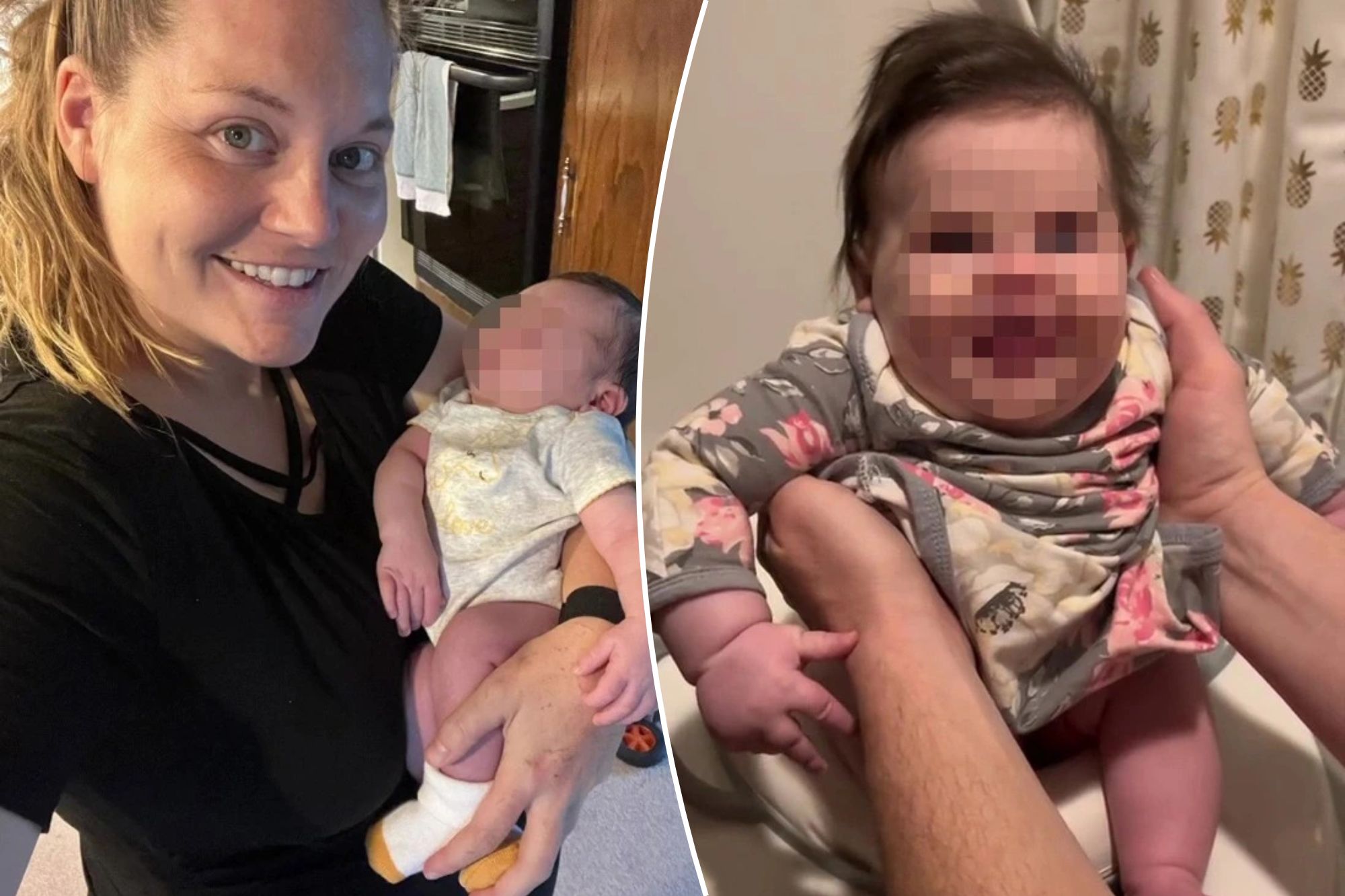 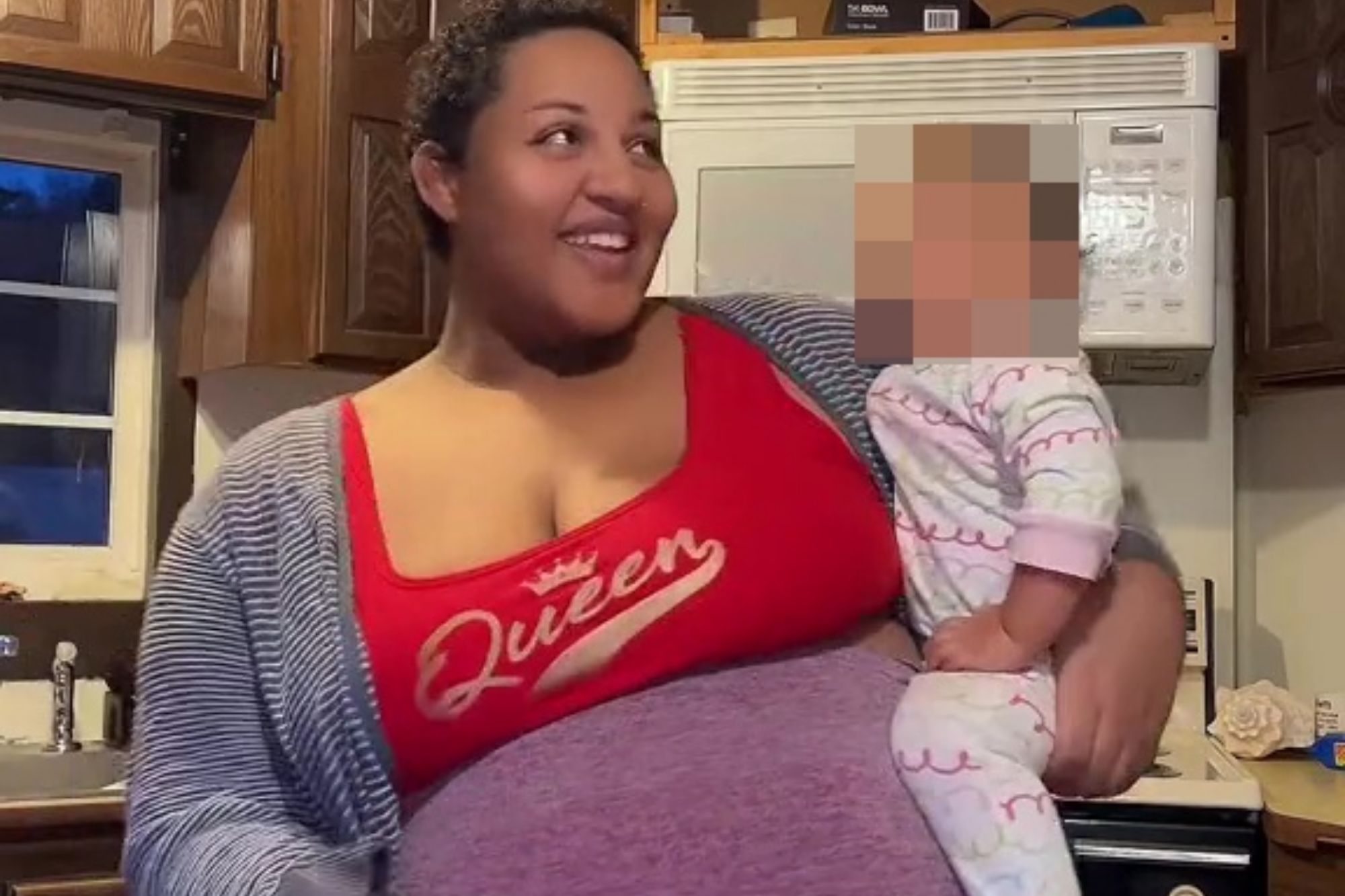 Liv took to the video sharing platform to share her news about her second child, her son.

She posted a clip with the caption ‘My chunky boy.’

Liv shared a selfie of her posing in the mirror, wearing a stunning blue bodycon dress, as she showed off her large baby bump.

She explained: “When ultrasound tech estimates your baby at 10lbs at 36 weeks and three days.”

Moments later, she revealed that her son was slightly larger than the experts had expected and weighed 11lbs and 9oz when she gave birth at just 37 weeks.

Liv shared a variety of pictures of her gorgeous son in the hospital after she gave birth.

She said: “I love chunky babas.”

Liv’s video has clearly shocked many, as it has quickly racked up 50.5k views in just five hours.

TikTok users were gobsmacked at the size of Liv’s son and many thought he was so big, he looked like a toddler rather than a newborn.

One person said: “You gave birth to a 6month old lol.”

Another added: “That's not a baby, that's a toddler.”

A third commented: “That’s a chonker.”

Whilst someone else noted: “What a unit.”