IT'S common for people to pick up more than one job to help make ends meet nowadays.

Often times, they go for something that works around their usual schedule like driving for Uber. 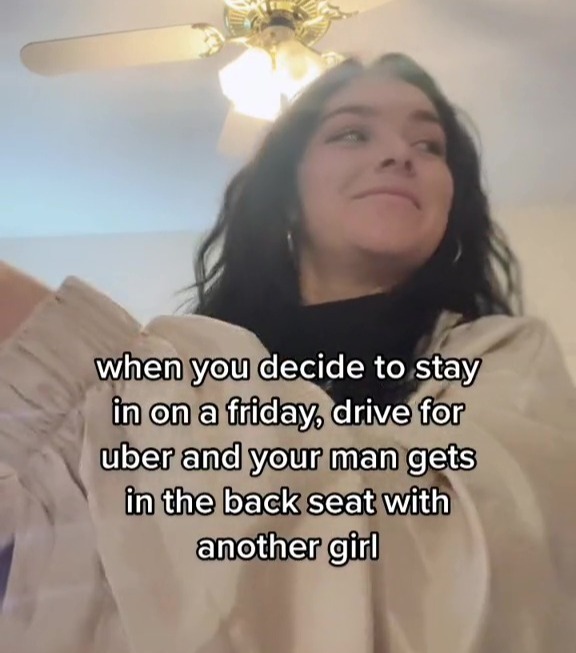 That's exactly what TikTok user, jword444, did to help her earn some extra cash.

Jen, from the US, posted a video on TikTok and recalled the time she was going to stay at home whilst her boyfriend was out.

But Jen then decided to pick up some extra money and do some driving for Uber during the evening.

Jen wrote: "When you decide to stay in a Friday.

"Drive for Uber and your man gets in the back seat with another girl."

Most read in Relationships 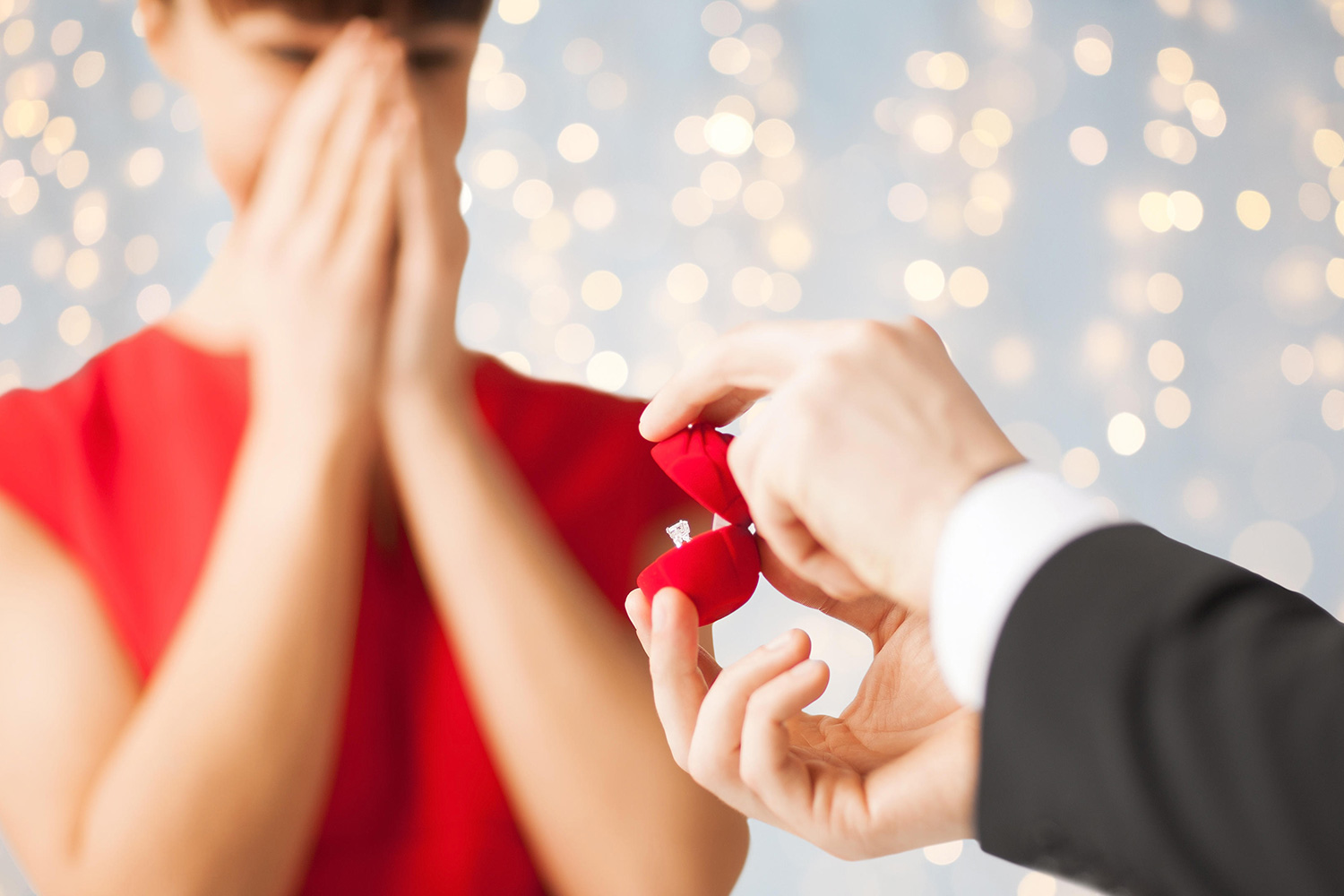 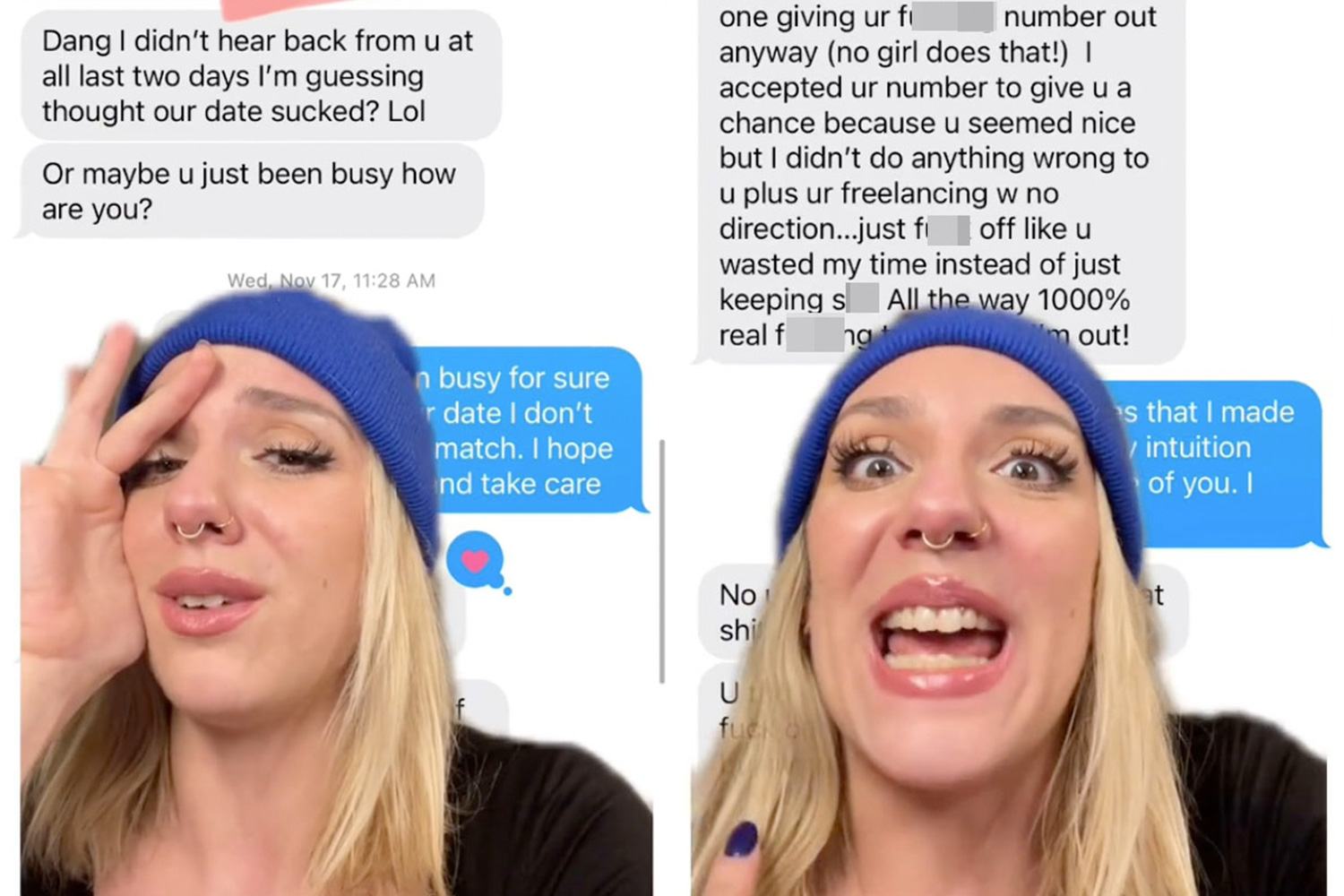 I went on a terrible date then politely rejected him, he sent me the RUDEST text 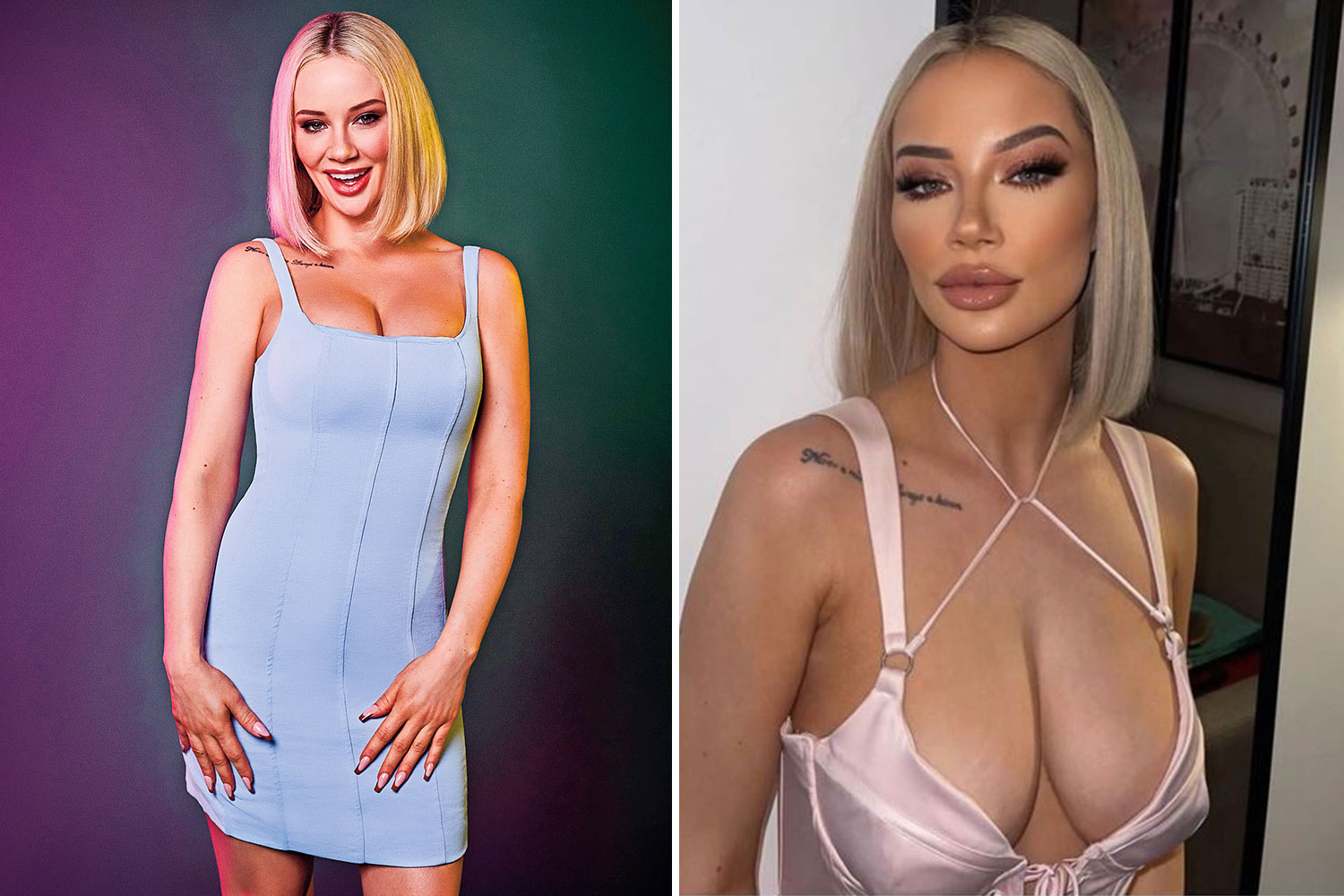 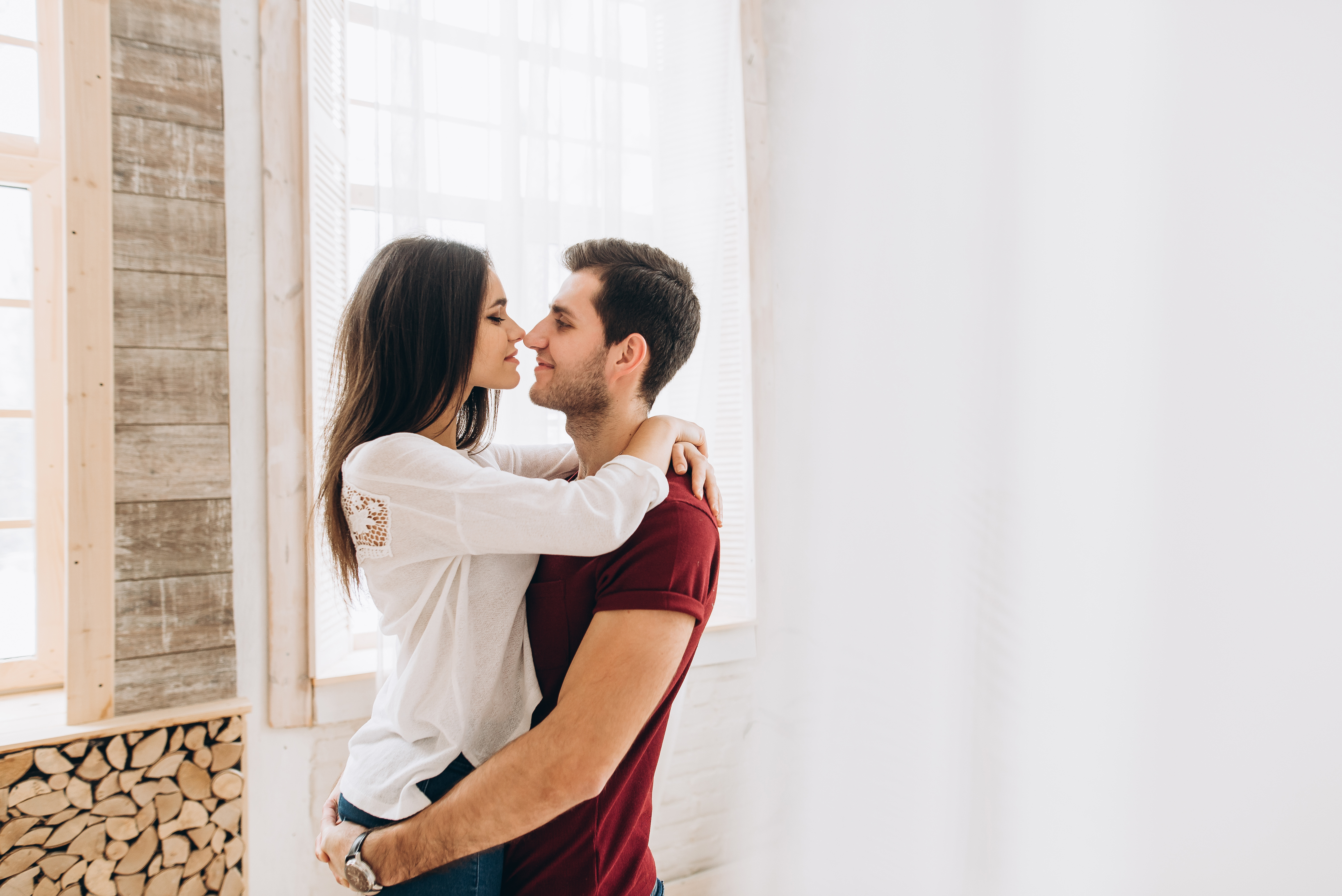 LOVE IS IN THE AIR

People on TikTok were utterly shocked by her story which has since gone viral with over 900k views and over 140k likes.

Users were quick to ask whether the request came through Jen's boyfriends phone or the girls, to which Jen said in the comments; "it was the other girl who made the request."

Many users claimed the universe was on Jen's side that night to show her the truth, one person wrote: "The universe was working in your favour baby."

Another person commented: "Universe was wit u that day trying to show you the truth."

Other users asked Jen if her boyfriend and the girl she drove home gave her a tip and what 'review' they left her. 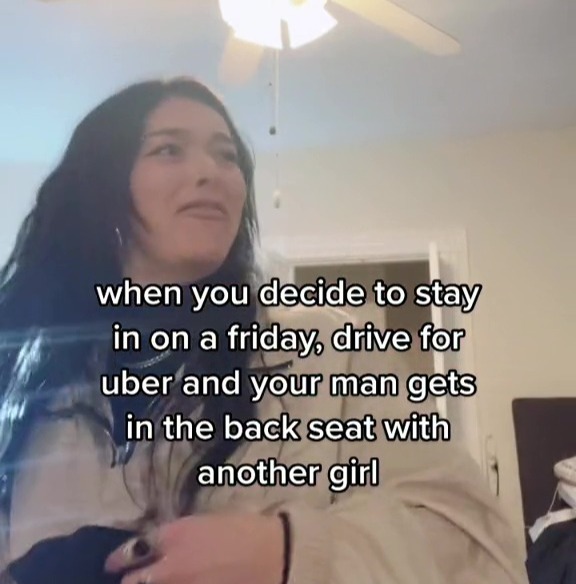 For more relationship stories, check out how this woman found out her boyfriend was cheating thanks to one small detail in the selfie he sent her.

I was having a snoop around my dates bathroom and then i realised he had a girlfriend.

I got burned by my ex so found the best way to get revenge, it works like a charm.