EVER wondered what happens to your online orders when you returns them?

This woman bought a massive pallet of returns from Amazon for £329. 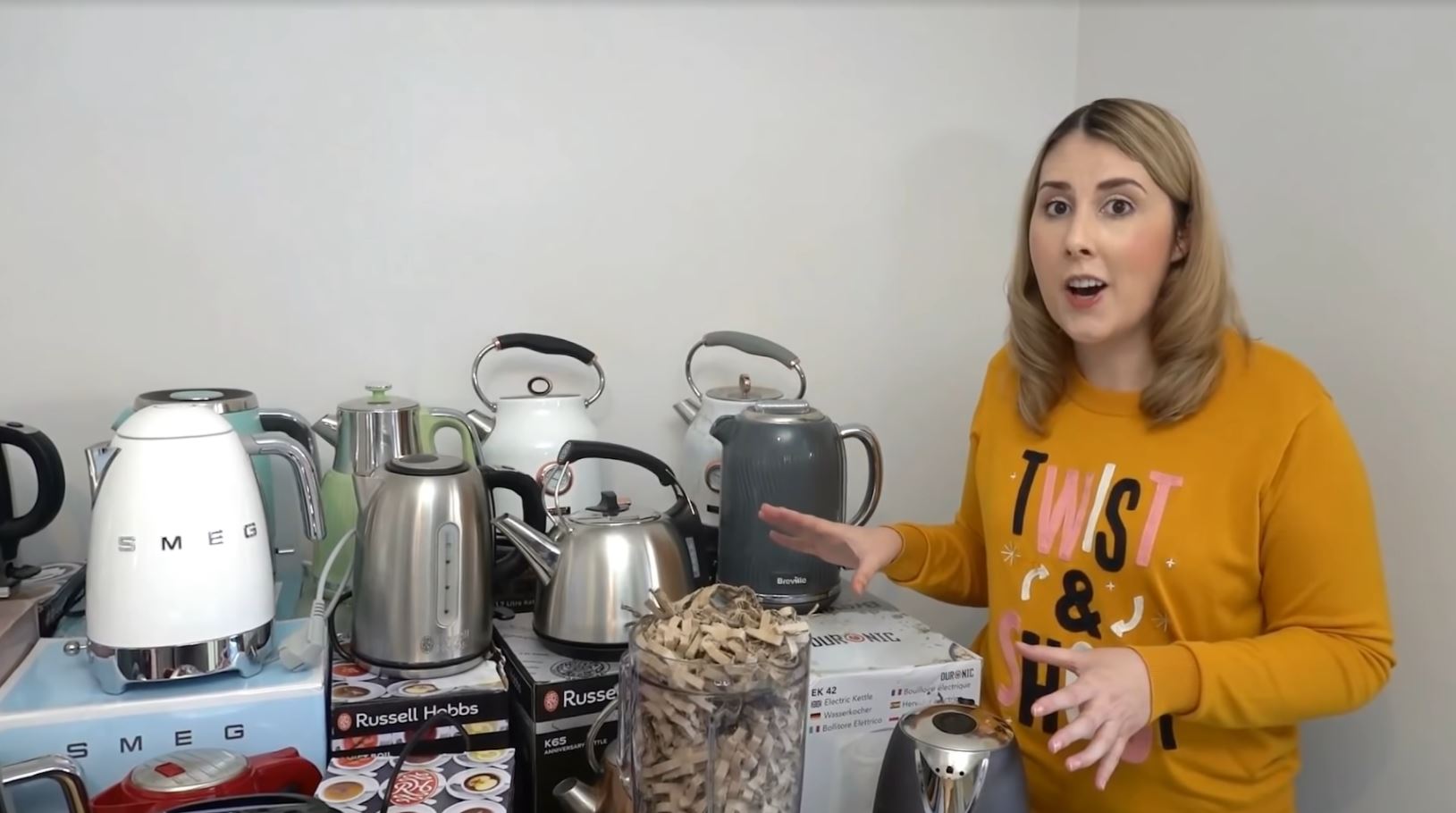 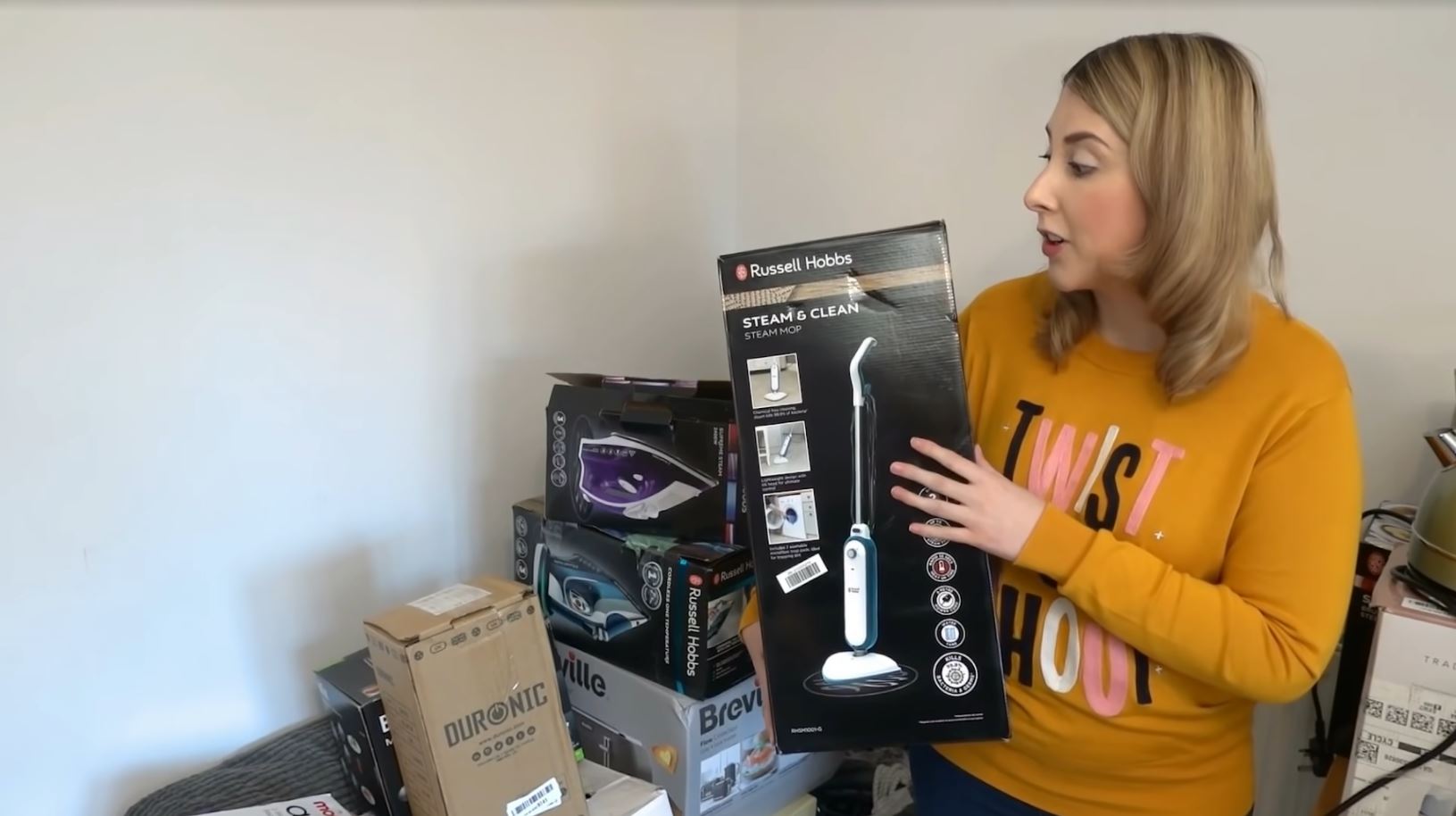 Although savvy saver Holly didn't know exactly what would be in the pallet when she bought it, she knew that it would contain electrical supplies.

Of course, buying return pallets can be risky and doesn't always pay off, so if you're thinking of taking the plunge and nabbing one for yourself keep in mind that everything might be broken.

Luckily, Holly and her partner, Callum, got a decent haul of stuff, but there were a lot of duplicates too.

When the couple started unboxing the pallet the majority of the stock seemed to be kettles, only two of which seemed to be faulty. 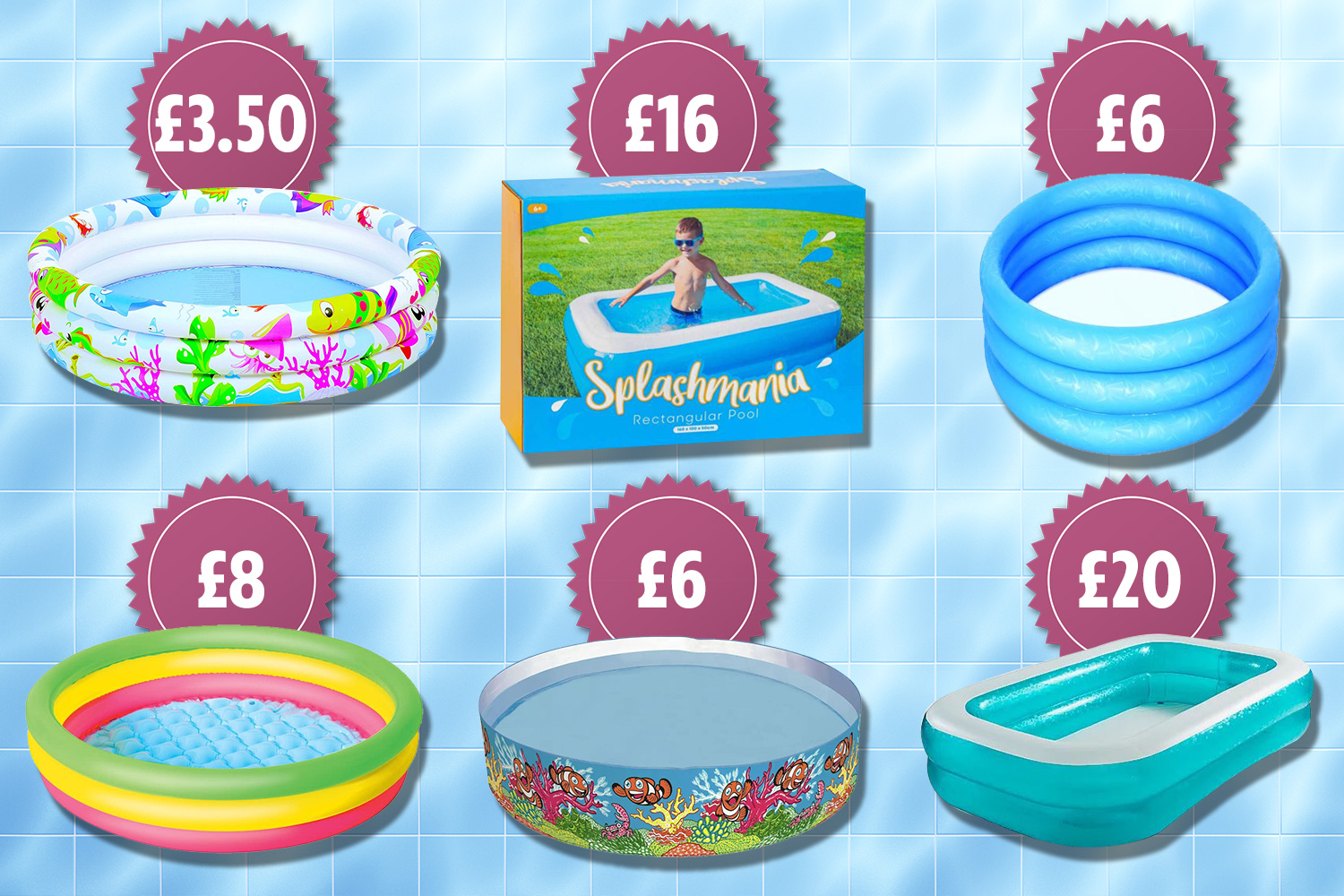 Cheapest paddling pools in time for the heatwave – and prices start at £3.50

Holly said: "We got 16 kettles in total, four of them were brand new in their box, including the Smeg."

Annoyingly, the swanky Smeg kettle had a European plug, but the duo had an adapter so were able to use it anyway.

Although the boxes were a little bit damaged, the mops were actually brand new with all the tags still attached.

I took my ‘newborn’ to the supermarket – people were stunned….he’s a DOLL

More excitingly, Holly and Callum got a waffle maker which was in perfect condition, despite the box being badly beat up.

The pallet also contained a selection of toasters and irons, all of which seemed to be working perfectly fine, apart from one.

There were some random items thrown into the pallet as well, including a neck fan, electric salt and pepper grinders, a hand mixer, a dehumidifier, a soup maker and an electric lunch box.

They even bagged a Kenwood compact food processor which usually retails at £109.99.

Although the food gadget seemed to be working perfectly fine, eagle eyed Holly noticed that the box had an Amazon warehouse sticker.

She said: "Amazon warehouse basically sell returns which have been used slightly, but it's totally fine and I'm going to give it to my mum."

The couple revealed that they were going to keep one of the Russel Hobbs microwaves, despite it coming with a broken plate.

Holly explained that she was able to put the glass plate from her current microwave in and there were no issues.

Finally, the couple got their hands on a swanky Bosch coffee machine that just needed a little clean up. 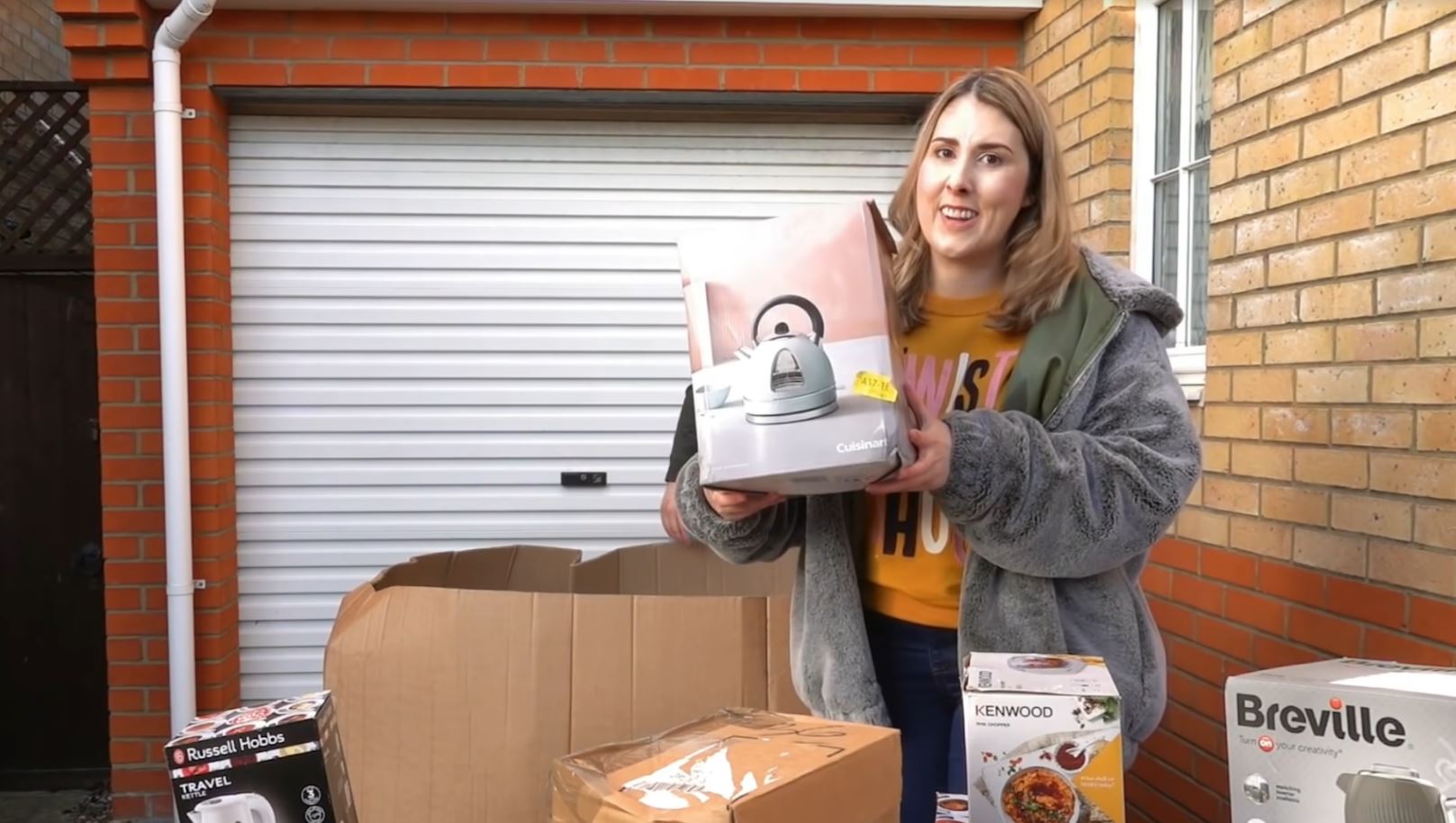 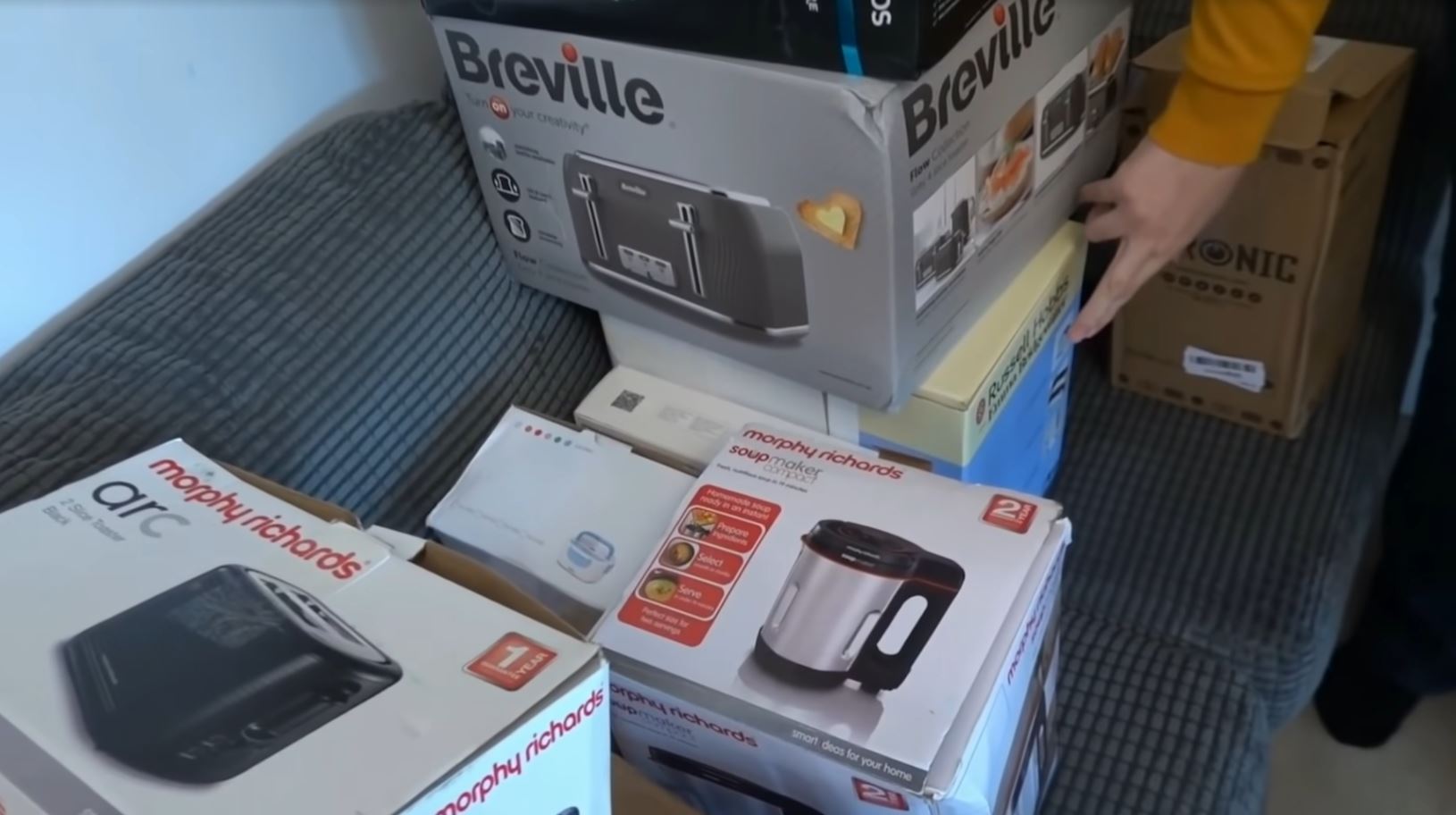 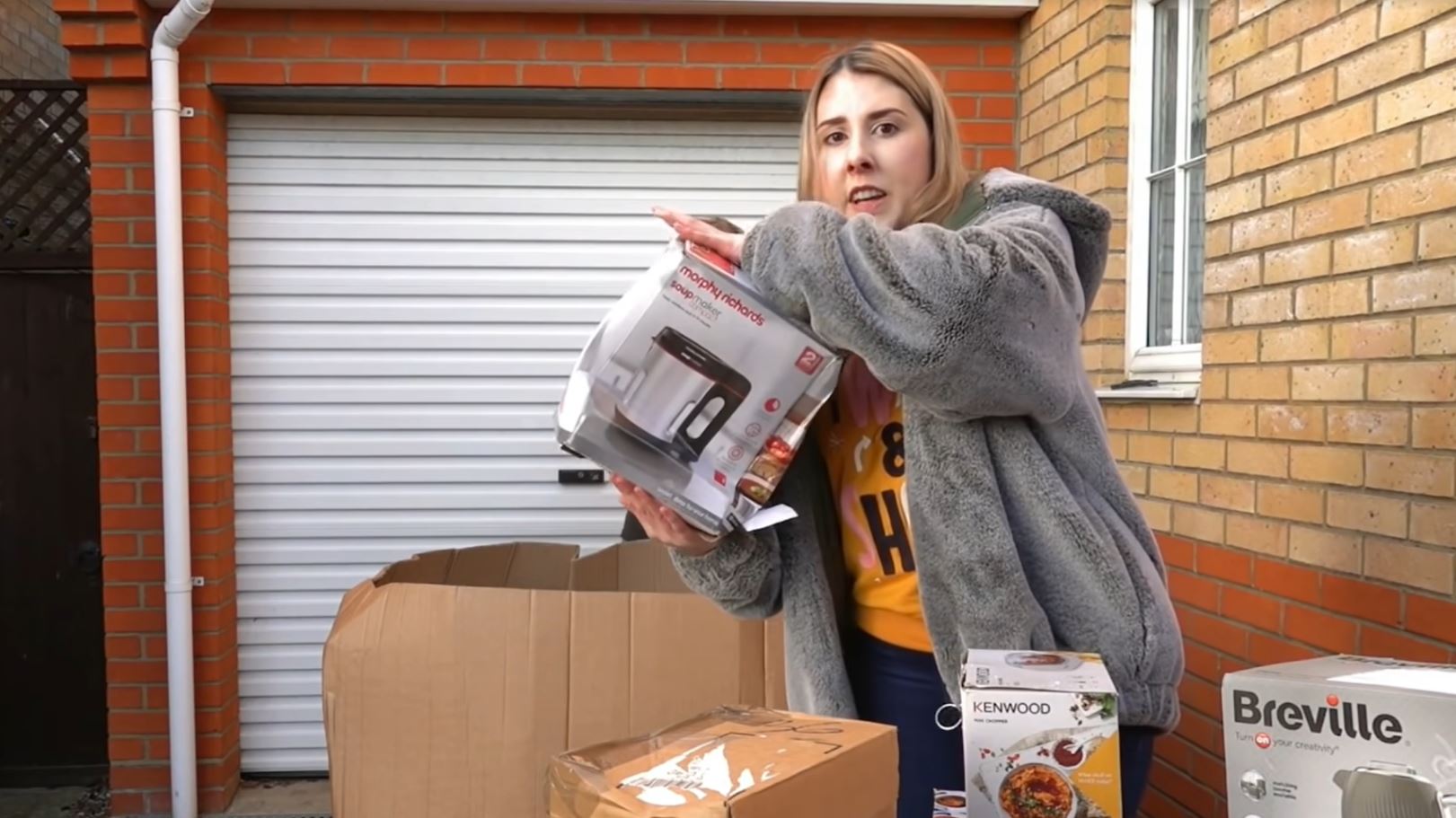