A DAD has been hailed a 'genius' for his clever trick to get his teenage kids to clean their rooms.

As children get older, they often spend more time in their room and parents often struggle to get them to actually clean their own room. 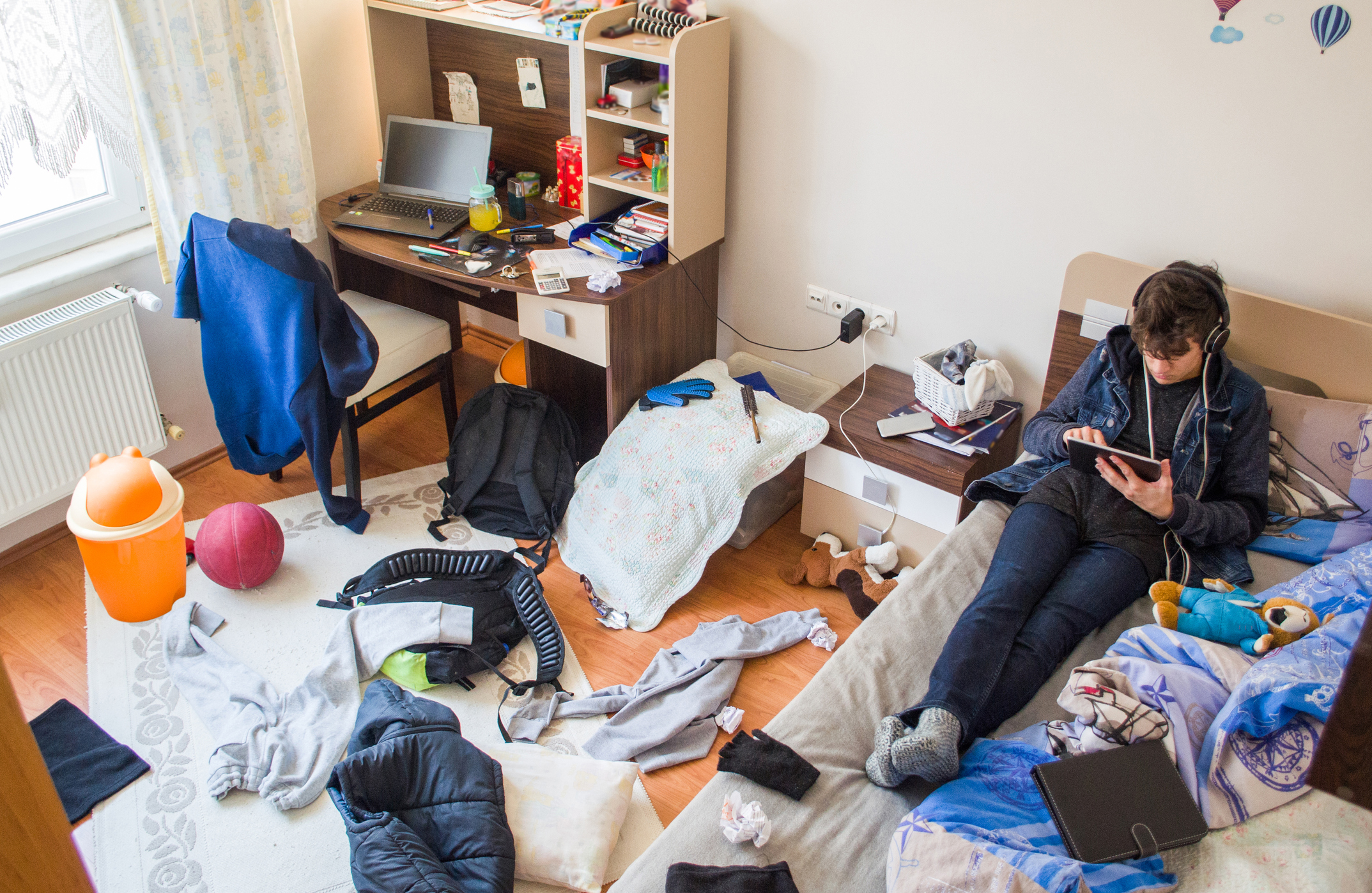 Some kids might be too busy with their social life to clean, or they just may never have the energy to do it and frankly don't mind living in mess.

If these problems sound familiar to you and you are constantly begging your teens to clean their rooms, one parent may have a 'genius' solution that will get them cleaning in no time.

A dad named Chad McHunt shared his trick on social media and has gone viral for his sneaky trick to get his kids to clean.

Posting on Facebook, Chad writes: "So, I have teenage kids. I’m always arguing with them about not eating in their room, returning dirty dishes to the kitchen."

He said he was constantly telling his kids that they would end up with mice in there if they didn't keep on top of cleaning.

Chad claims he was sick of constantly singing the same song and decided to teach them a lesson, by taking a trip to Whole Foods.

He continues to say: "I went to Whole Foods, purchased some black rice and sprinkled it in their closet, under their bed, I even added a few under their covers.

It looks like mice droppings and it scared the s**t out of them."

Chad goes on to say they no longer have any issues with them cleaning their rooms anymore.

The post has been shared over 87,000 times and parents can't wait to try his clever hack for themselves.

One user wrote: "Oh this is too funny. Great idea."

Another responded: "One way to get your message through."

A third user commented: "Same issue with my son…have even mentioned mice… doing this tomorrow! 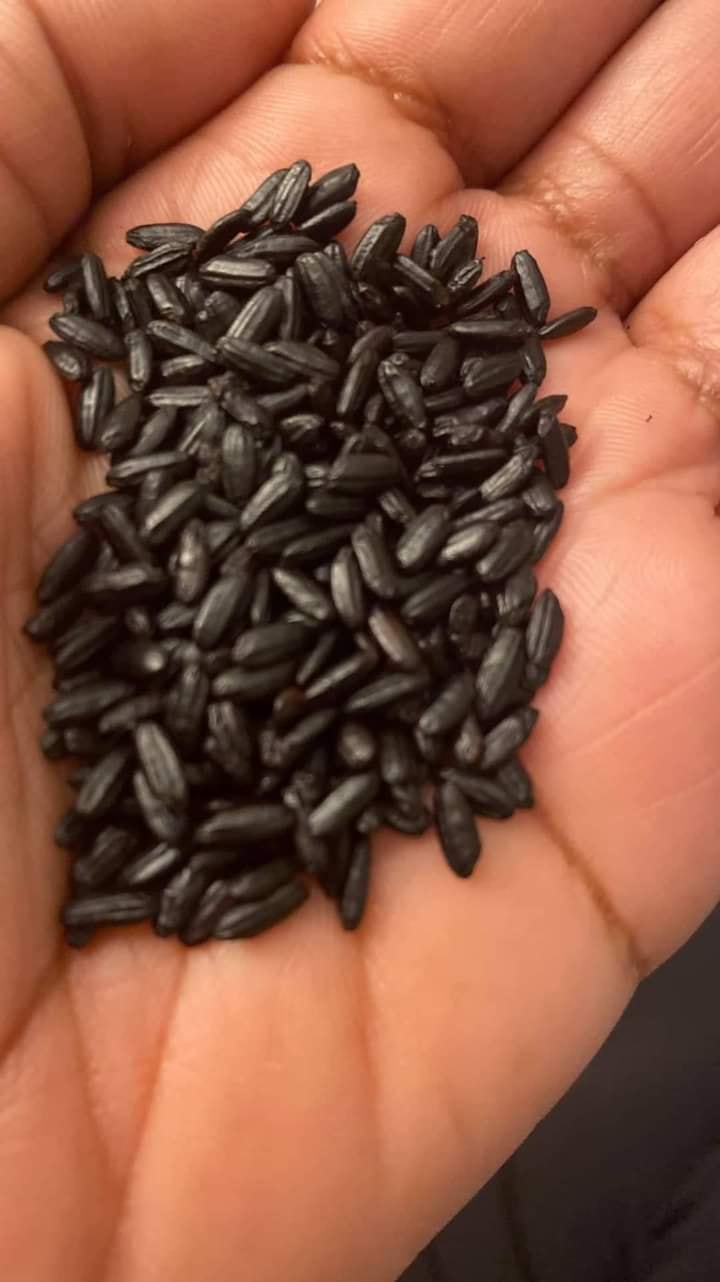 Plus a mum confesses she flips her toddlers the middle finger, she says her husband and others find it 'appalling'.

And how this mum turned an Ikea play kitchen into a fully functioning one so her kids can cook their own meals.

Meanwhile a dad was slammed for punishing his 'distraught' nine-year-old son and wife thinks he is a 'horrible monster'.