EVERYONE loves a romance tale, where man and woman meet and marry and live happily ever after.

But absolutely no one expected one bride's love story to take the turn it did in a recent Reddit post. 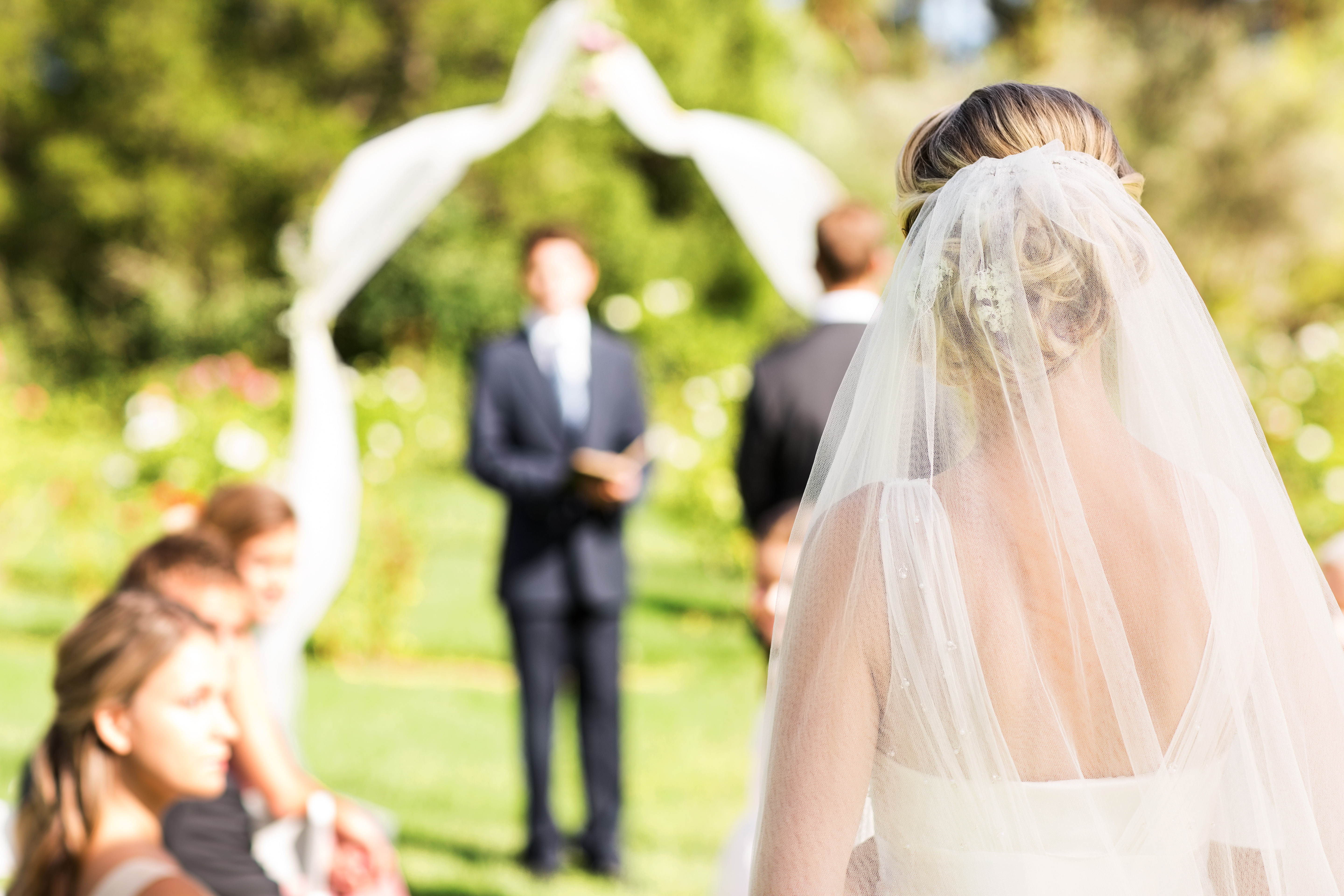 The woman said: "So my mom and step mom will be walking me down the aisle since my dad had passed away eight years ago.

"I'm pretty excited about it. It'll help keep some of the attention off of me and it's effing hilarious!"

Fellow Reddit users were surprised by the outcome of the story.

One said: "Wow of all the twists I would never have been able to predict that one!"

A third, with questions about the logistics of the prank, said: "Under her dress with the tip poking out? So is the entire skirt hitched up?

"Is she wearing a mini dress? Is there a hole in the dress? So many questions I don’t want answered."

While a fourth person simply responded with: "OK that's enough internet for the rest of my life." 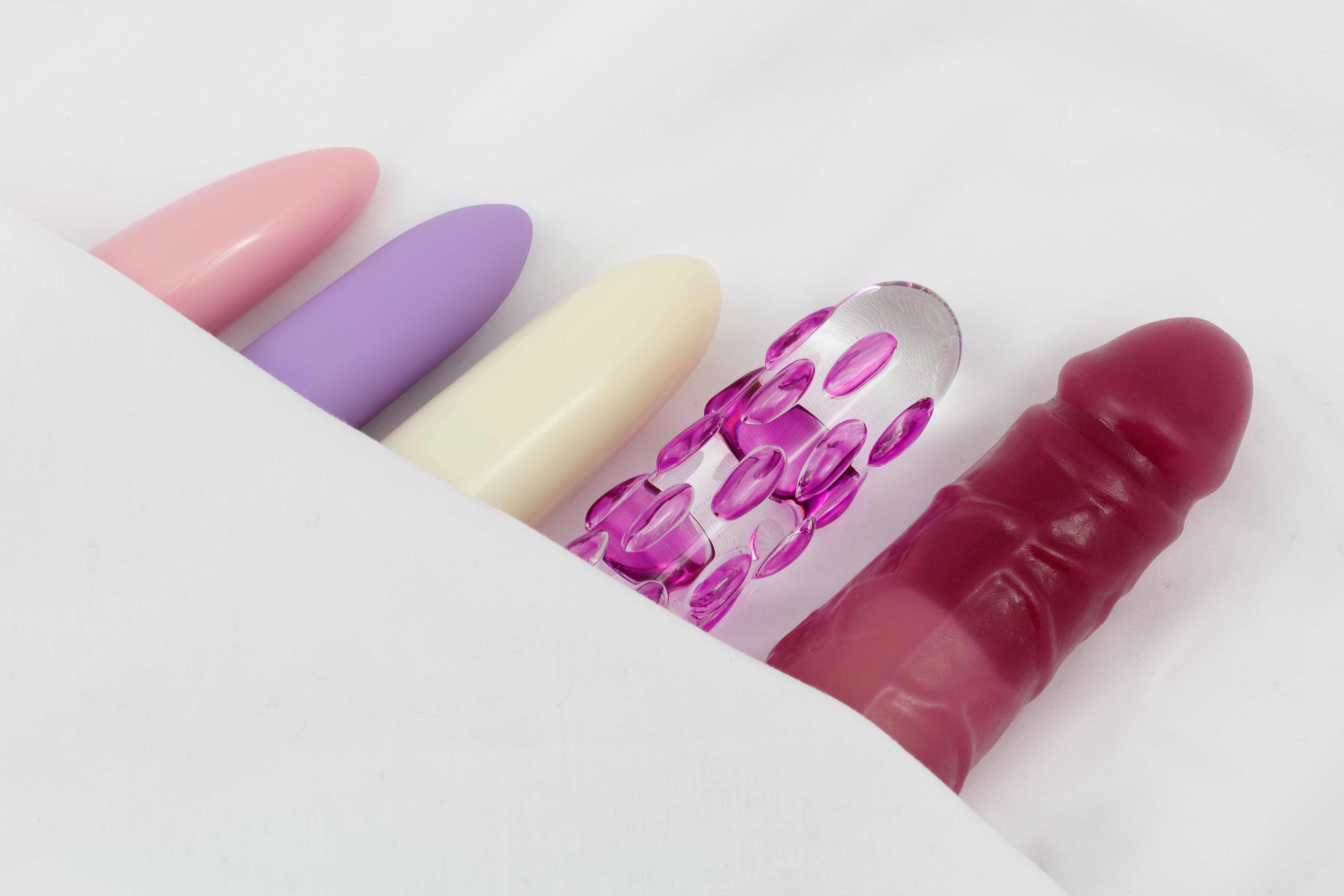 For more wedding shocks, this bride ditched flower girl to have a "money man" who showers guests with cash… and everyone’s saying the same thing.

And this woman wore a white maxi dress to her blind cousin’s wedding & didn’t see the problem because she thought she’d never know.

Plus this woman claimed her aunt hired a HITMAN to kill her grandma because she didn’t want her at son’s wedding.