A FORMER model has been forced to resign from her hospital job because she's "too beautiful".

Claudia Ardelean, 27, who has a double degree in law and European ethics, was delighted when she was asked to work at the Pneumophthisiology Clinical Hospital in Transylvania. 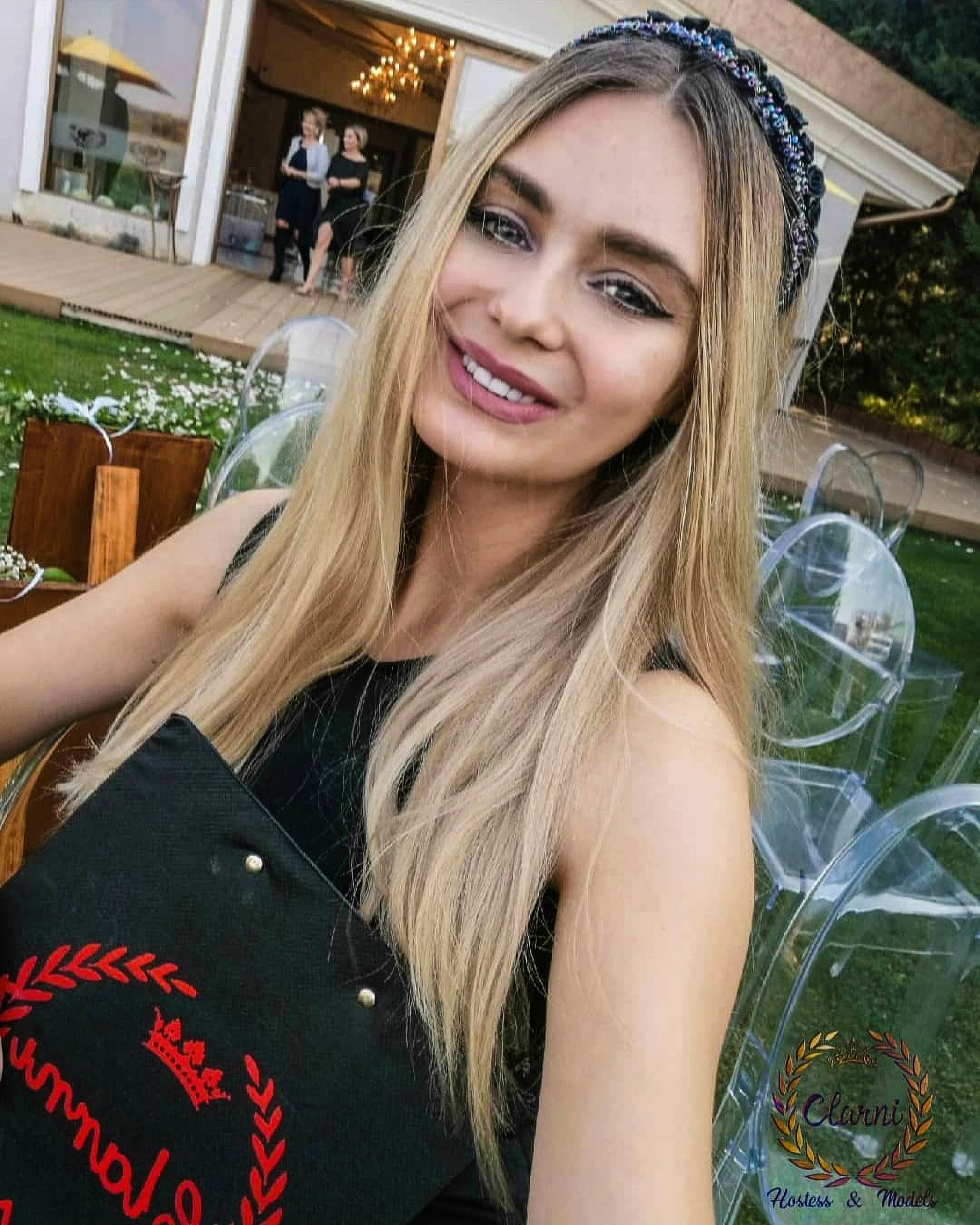 Claudia was given the unpaid position on the hospital's board of directors as a representative of Cluj Council.

She posted about it on the same day she got the job on February 8, but immediately attracted criticism from people saying she only got the job because her looks.

She was forced out of the job soon after, according to local media.

Claudia, who was a former model and beauty queen, has a large following on Instagram of 40,000 where she shared news of the job. 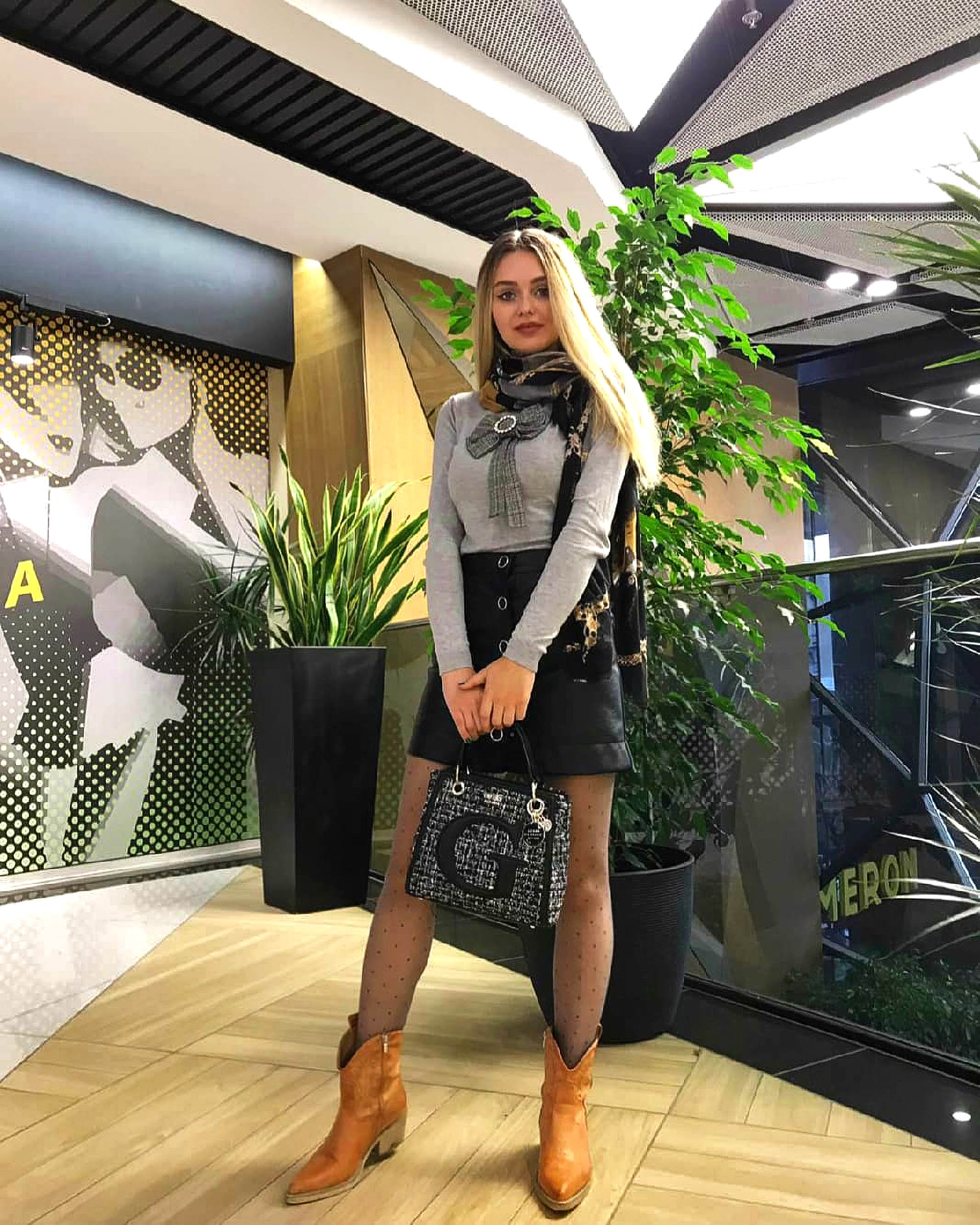 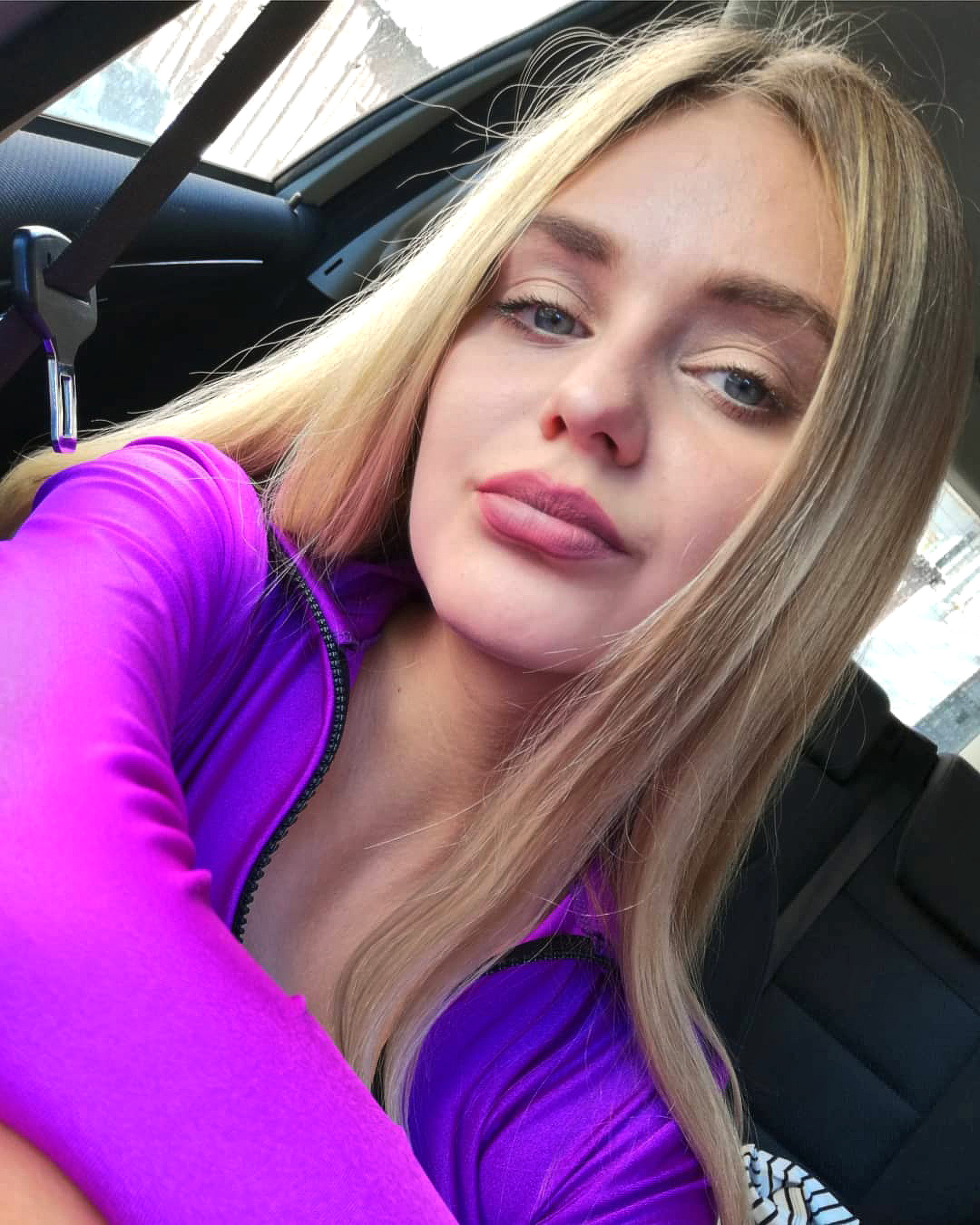 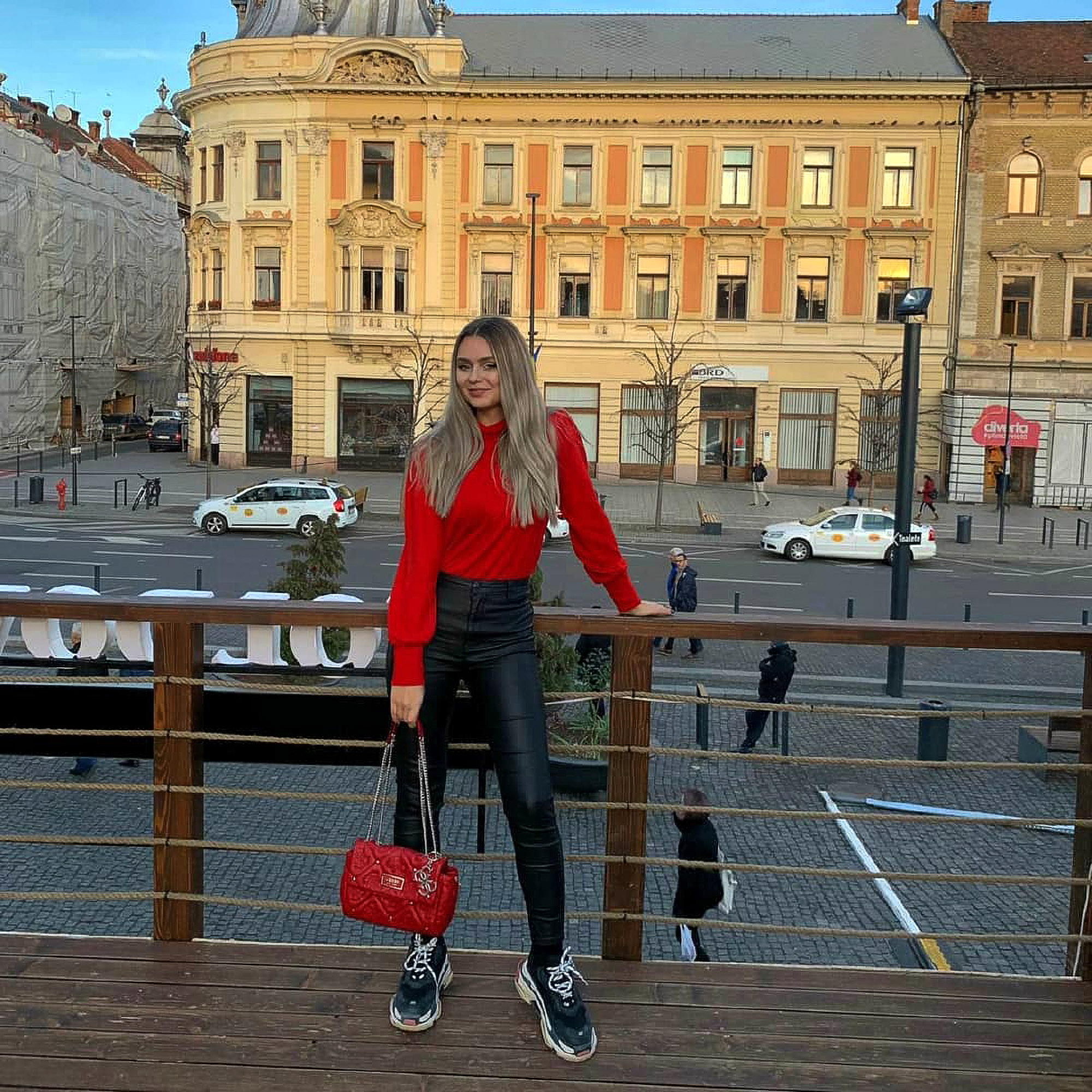 She included a selfie in front of the council building and a GIF as she signed the contract.

She wrote: "I am thankful for the trust and support of the Cluj National Liberal Party!"

However, the newspaper Click said she was forced to resign because she was too beautiful.

The young woman, who now works as a lawyer in a local firm, has not commented on stepping down from the board. 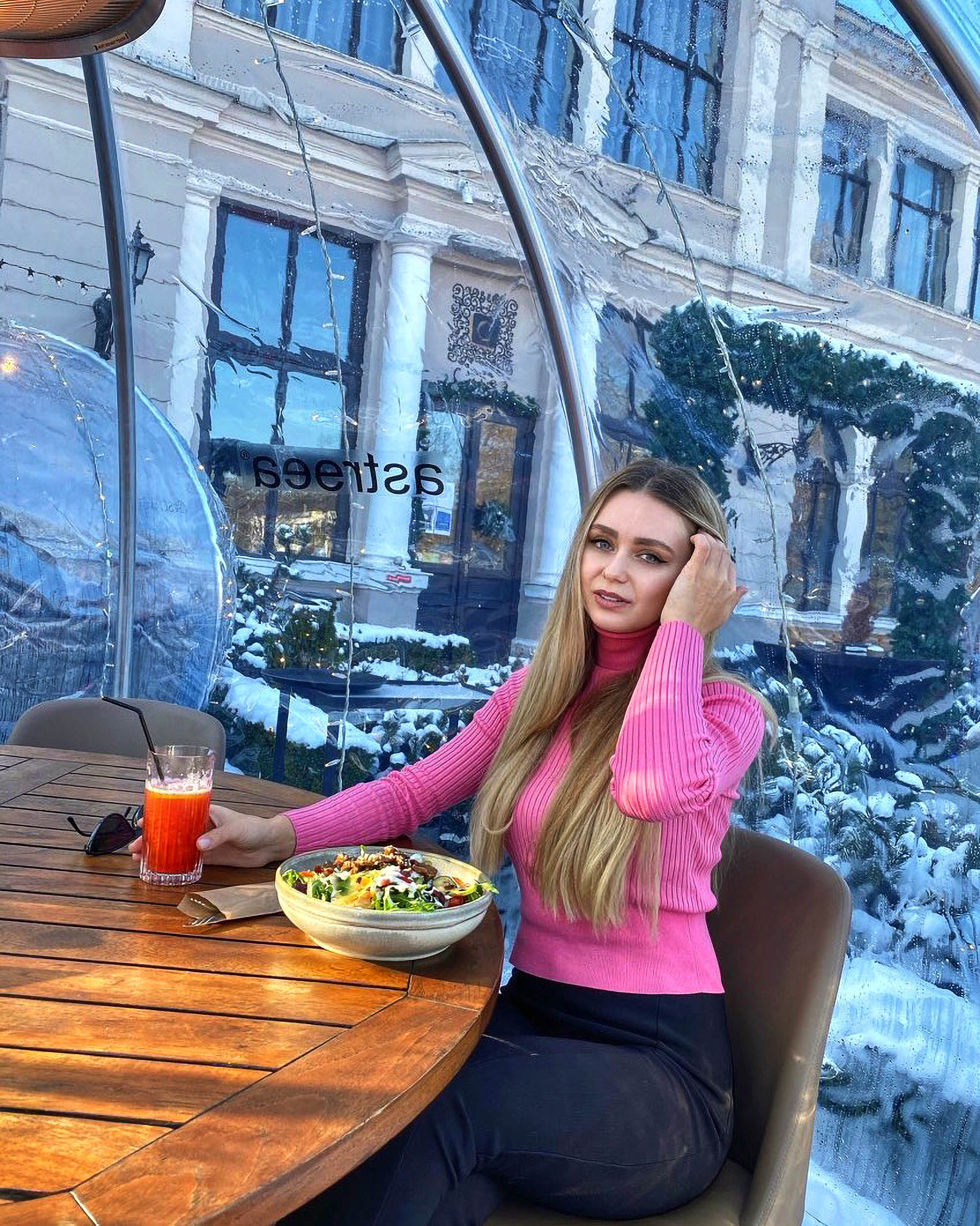 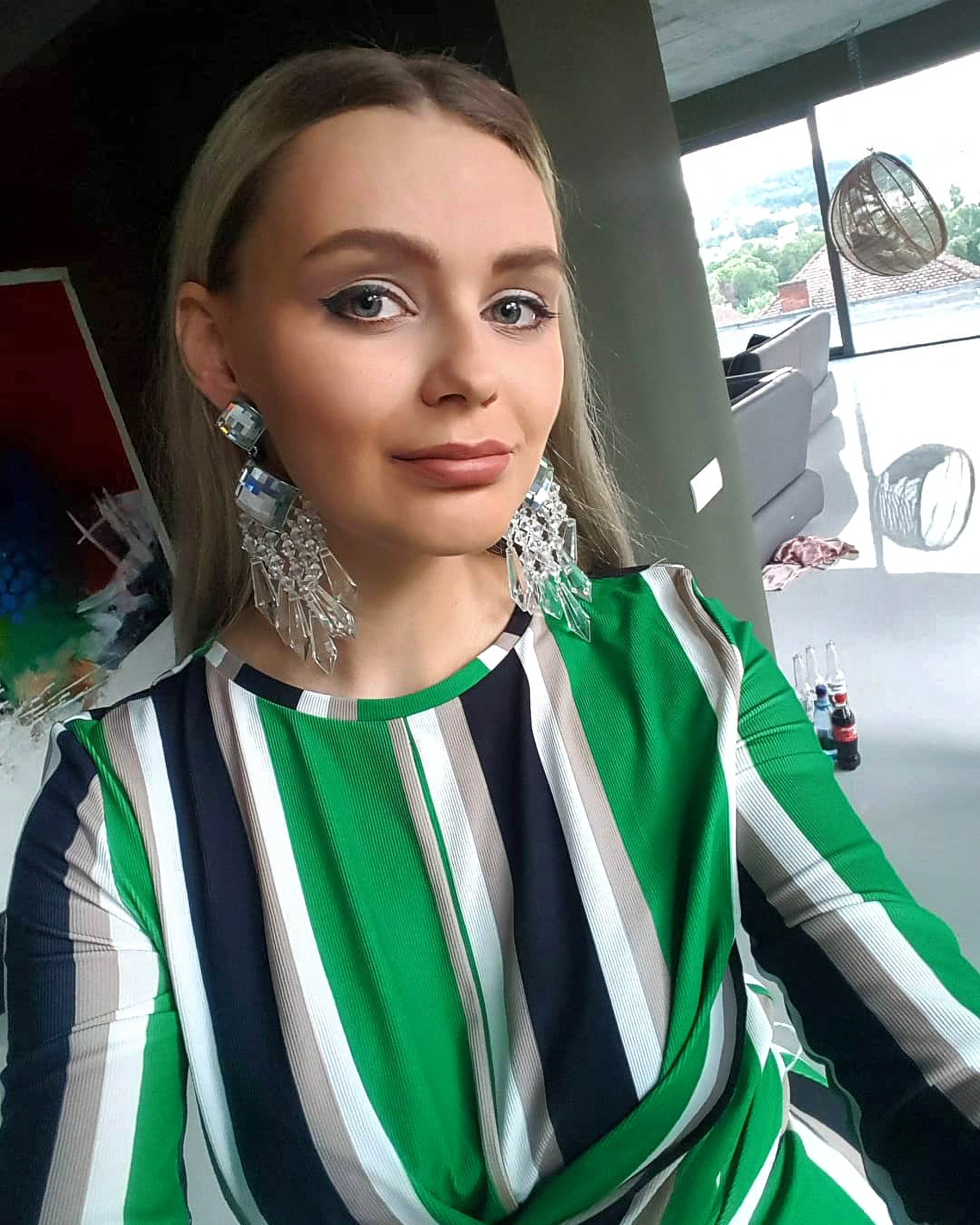 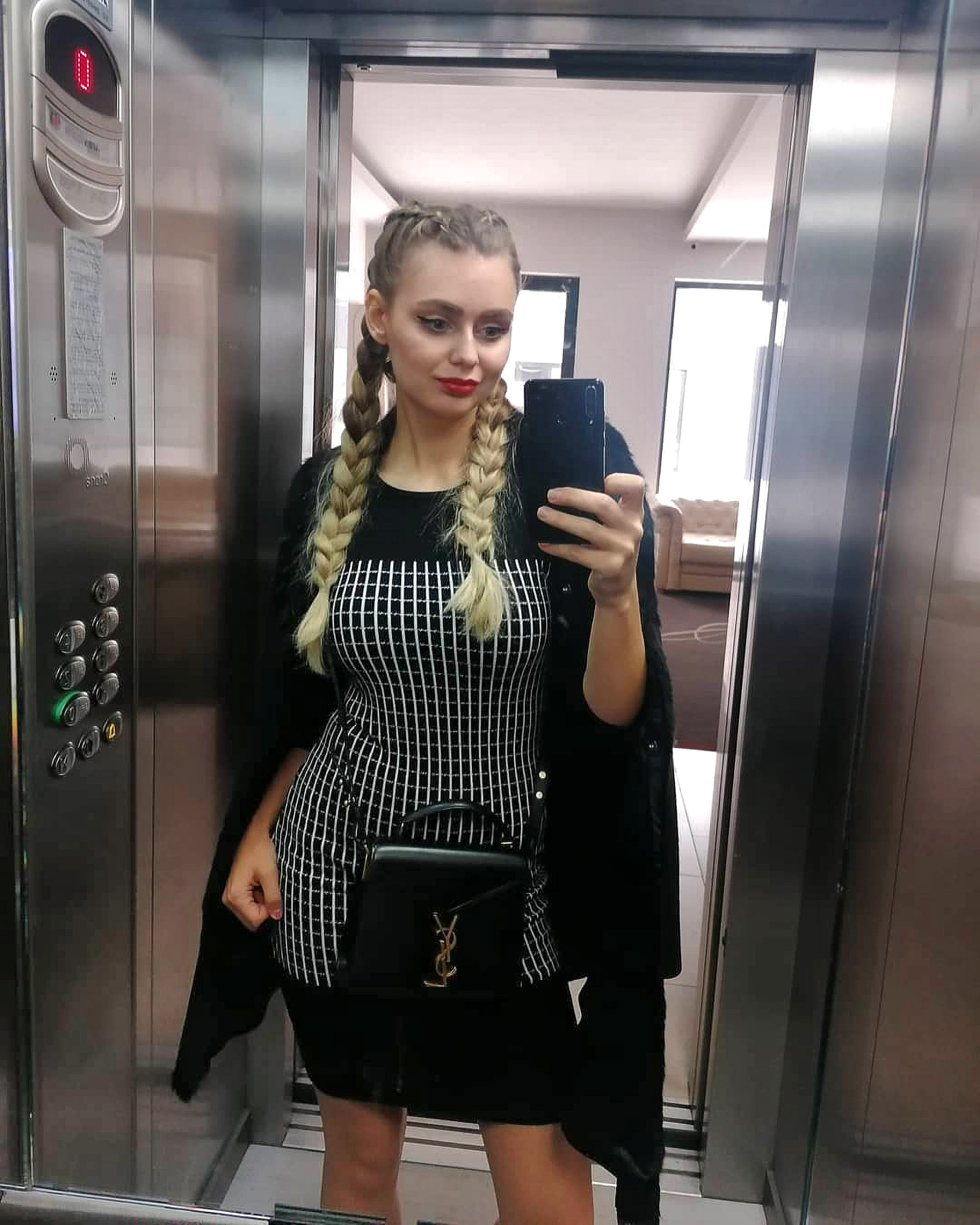 Cluj council president Alin Tise admitted that she was well qualified with a double degree in European studies and from the faculty of law.

Nevertheless Alin made a statement saying: "I deeply regret the incident. I requested the resignation of Claudia Ardelean."

Previously, a woman shared how she couldn’t get a job because employers judge her for being attractive.

For more real life stories, this woman revealed she's in lockdown with her ex, his girlfriend, her new husband & their 5 kids – they ration loo roll & the fights are furious.

And this single mum who was working two jobs now makes £180 an hour as a cam girl and fits her 50 clients around the school run.