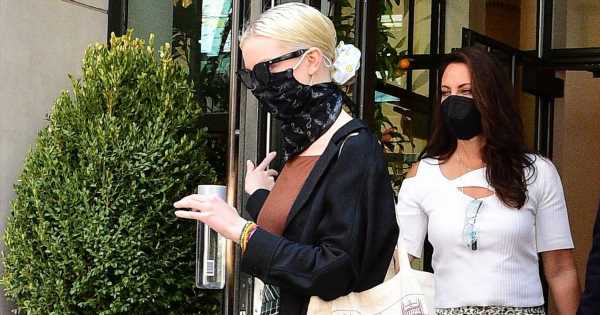 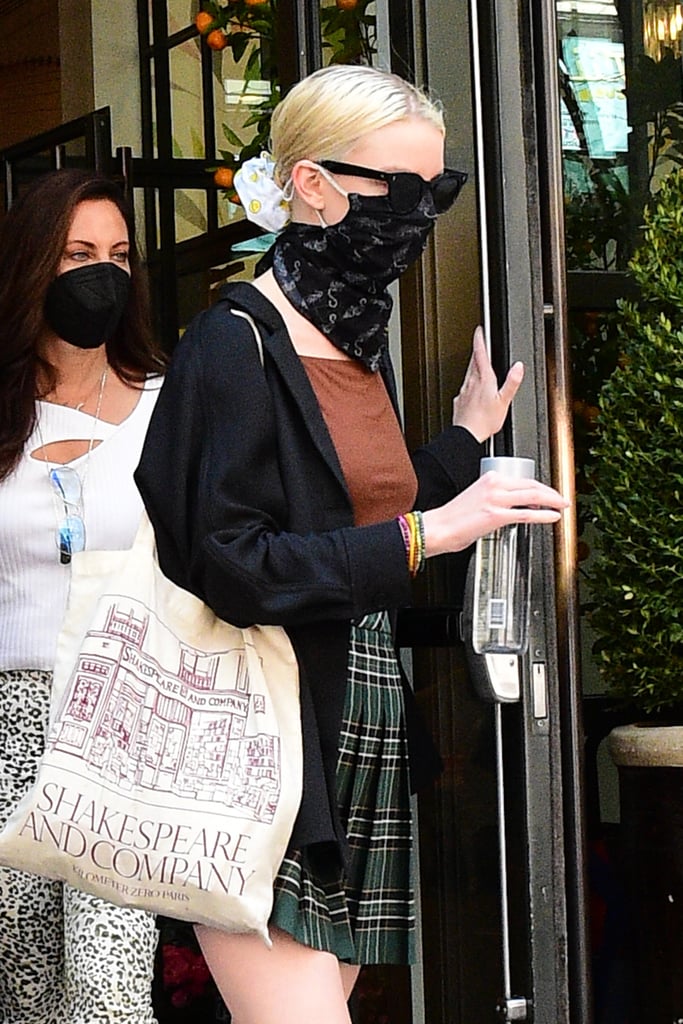 As Anya Taylor-Joy gears up for her Saturday Night Live debut, she’s keeping a couple of things close: her rumored boyfriend, Malcolm McRae, and her trusty $12 book bag. The Queen’s Gambit actress has been spotted out and about in NYC over the past couple of days in between rehearsals for the sketch comedy show, and her Shakespeare and Company tote is the accessory that always remains by her side.

Anya wore her tote on two separate occasions, once with a grey blazer over a black mini dress, and again with a black jacket, over a burnt orange top, and a plaid pleated skirt. The bag comes from an independent store in Paris, and although Anya’s exact version is sold out, you can still get a similar tote in blue instead of red. The pick seems even more meaningful given book-to-screen projects that Anya has participated in over the past few years, like Beth Harmon from Netflix’s Queen’s Gambit series or the titular role in the most recent Emma adaptation. Get a look at how Anya styles her bookish bag in the photos ahead.