The most dramatic Bachelor breakup in history? Eight years after finding love with husband Chris Siegfried on season 9 of The Bachelorette, Desiree Hartsock is reflecting on her journey — including her split with fan favorite Brooks Forester — in her new book, The Road to Roses.

Bachelor Nation will remember the bridal designer, now 35, being devastated when Forester, now 37, took himself out of the running after making it to the final three of her 2013 season. In her memoir, which is available on Tuesday, June 22, Hartsock noted that she confused Forester’s “compliments” with “communication.” 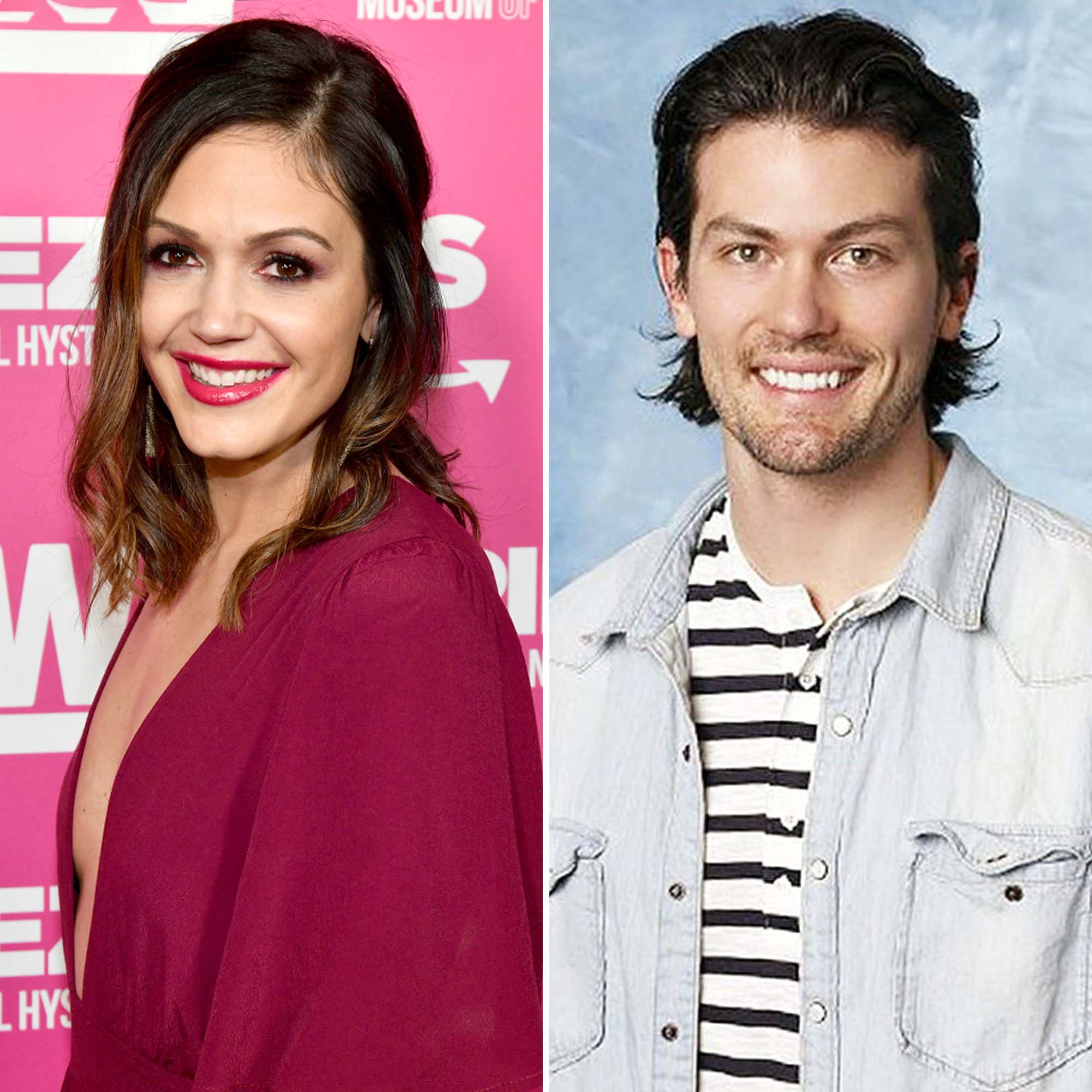 “I think that’s just because I didn’t grow up with communicative family and, like, if someone says something nice, I was like, ‘Oh, they really like me,’” Hartsock exclusively told Us Weekly while promoting her new book. “I think it’s important to know whether it’s just them talking and being charming or if it’s truly, like, they like you. Because I think as women — and men — we tend to just overthink things [and] also make things [into] what they aren’t when you like someone.”

While Hartsock was able to move past the split from Forester and got engaged to Siegfried, now 35, in the finale, she was bombarded with viewers accusing her of settling for the former baseball player after their proposal aired.

“It follows me forever,” Hartsock told Us of the narrative that she “settled” for Siegfried. “I think now more than ever, I’m just so comfortable with it because I can look back and give myself so much more grace and I can look back and be, like, in those pieces of my confusion, there was purpose. And so now more than ever, I can sit here and just be, like, this is what happened and it’s OK that it happened because now I’m here, where I am, grown from that. And hopefully, it can help other people get through heartbreak and rejection.”

The Bachelor season 17 alum added that “it feels good to open it back up” and write about her experience from “a place of healing and a place of confidence.”

“Chris got a little bit pushed under the rug, so people weren’t able to really see just how strong our connection really was. I know there were people who did, but, you know, the Brooks stuff overshadowed all of that,” Hartsock told Us, noting that she wishes viewers saw more of her relationship with her now-husband on the show. “Chris got the edit of being super romantic with his poems, but he’s also super funny and quirky. I kind of wish some of that was shown just to be, like, you know, I didn’t just fall in love because of the poems. He’s a really funny, cool guy.” 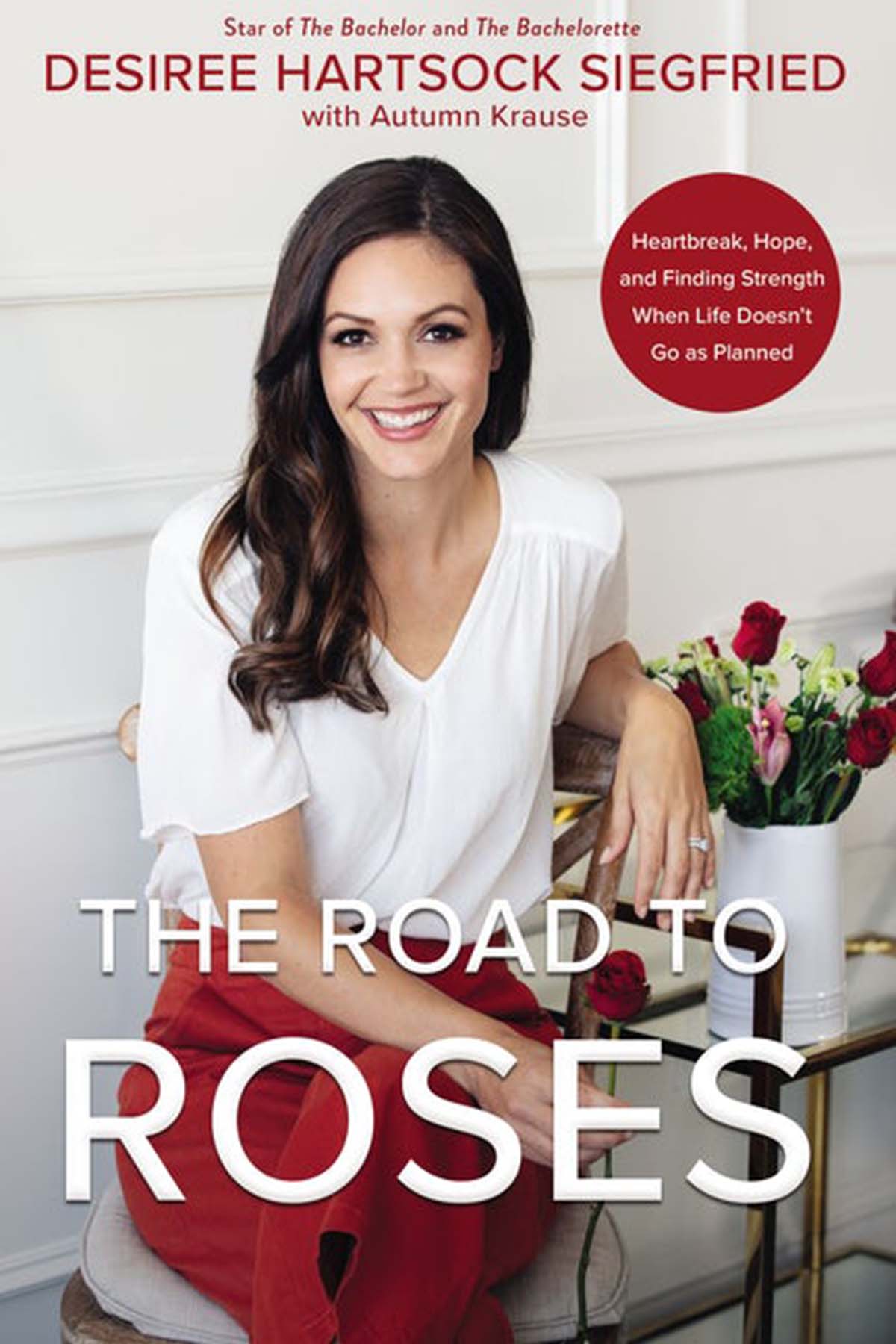 Despite some viewers doubting their romance at the time, the author told Us that Siegfried never worried about making it work post-show.

“He is just so incredible. And I think this is also a testament to why we were able to continue on — and what could be good for other couples —is he was just so able to compartmentalize,” Hartsock explained. “So even throughout the show, he could be like, ‘This is my relationship with Des, this is my relationship with the guys, and this is her relationship with the other guys.’ He never blended any of it. I don’t know how; That’s impossible for me. I’m, like, an emotional wreck. So even after the show, he just didn’t care to be honest, which was very helpful.”