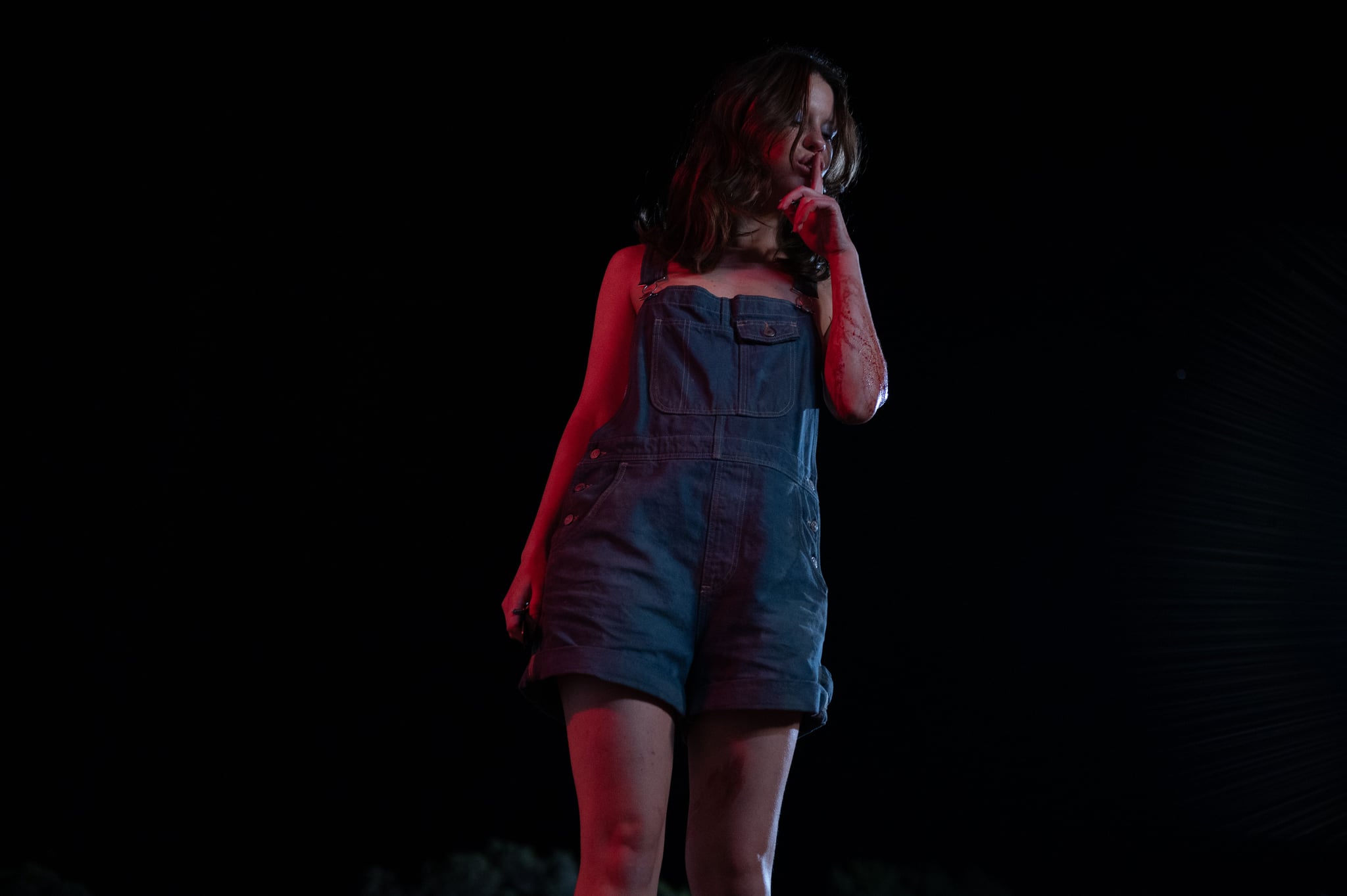 Pearl is portrayed as a lonely old woman who wants to experience Howard’s love again and rekindle their sexual relationship. Howard tells her that he does want to be with her intimately, but he’s worried that his heart physically can’t take it. When Pearl discovers that the young people are having sex all over the property, it’s too painful for her, and this leads to her murderous rampage, with Howard soon joining in.