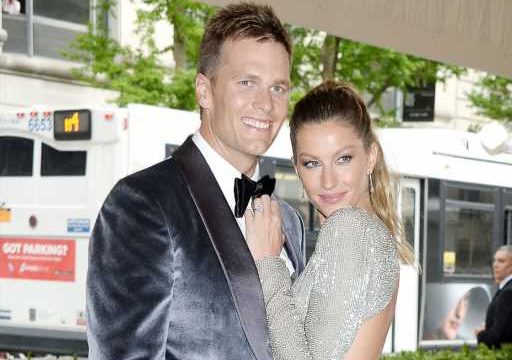 Just as Tom Brady and Gisele Bündchen announced their divorce on Friday, a Florida judge signed off on the documents declaring them legally single after 13 years of marriage. However, the athlete reportedly tried hard to halt the proceedings at the last minute with a reconciliation attempt.

Brady apparently was working hard behind the scenes, “really trying to fix” what wasn’t working in his marriage, according to a People source. Unfortunately, Bündchen had already moved on from the marriage emotionally. “But at that point, it was a little bit too little, too late,” a Brady insider revealed. “She gave him a lot of opportunities to fix things, and he didn’t.” That is something that the Tampa Bay Buccaneers quarterback is going to have to live with now.

The 42-year-old supermodel had pretty simple demands for their union that he refused to meet until the divorce situation became real. She felt Brady “wasn’t as attentive as he should’ve been” and she “wanted to be heard”, but “he wasn’t hearing her” because he was “busy following his passion.” The NFL star seems to at least be trying to make up for lost time with his two kids with Bündchen as he was seen taking Benjamin, 12, and Vivian, 9, to the movies and later, to a charity event this weekend.

Another family insider is revealing that Bündchen is looking toward the future and getting her career back on track. As for her mental state regarding the divorce, a source noted, “You would never know she was going through a split from her husband.” Ouch! Things really are over between the former golden couple as they go their separate ways and pursue their individual interests. 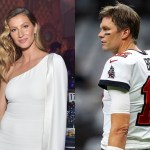