The Trilogy Tapes can’t be labeled as a single entity. It’s got multiple arms and impacts multiple spaces in the greater cultural sphere: Founder Will Bankhead launched it as a London-based record label in 2011, and at first it first only released music via cassette before it expanded into vinyl. TTT, as it’s often called, also had a successful apparel arm that eventually grew into a full-fledged brand and is now a sister label to Palace. Now, The Trilogy Tapes is back with a new slate of apparel for its Winter 2022 collection.

TTT’s Winter 2022 offerings show off the intricate graphics and bold prints that the label has become known for, spread across an array of short and long-sleeve T-shirts. Besides the T-shirt offering, the collection also includes standout pieces like a winterized baseball cap with a snap-down balaclava, a coach’s jacket and a goalie jersey with an all-over print that showcases a collage of strange animals from an anteater to an Australian mouse. 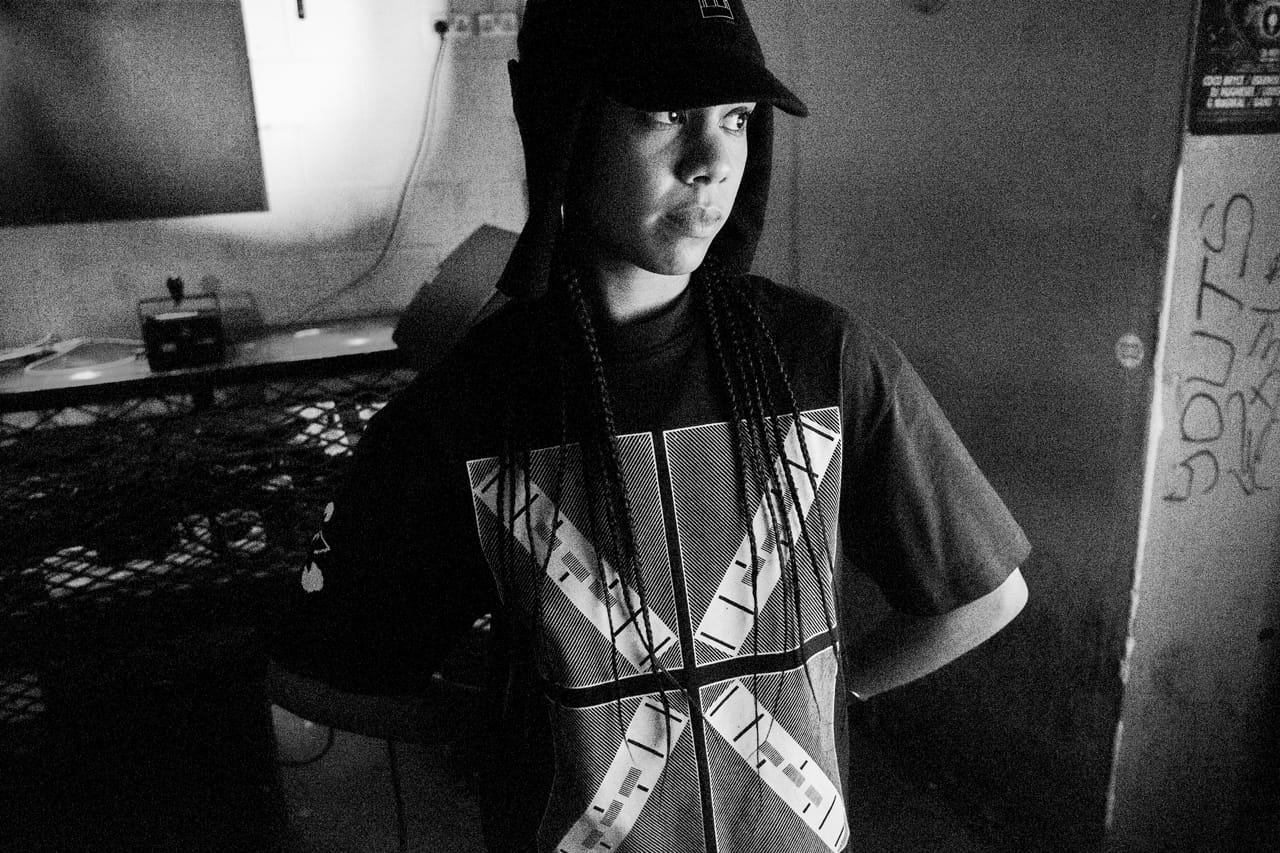 The Trilogy Tapes2 of 6 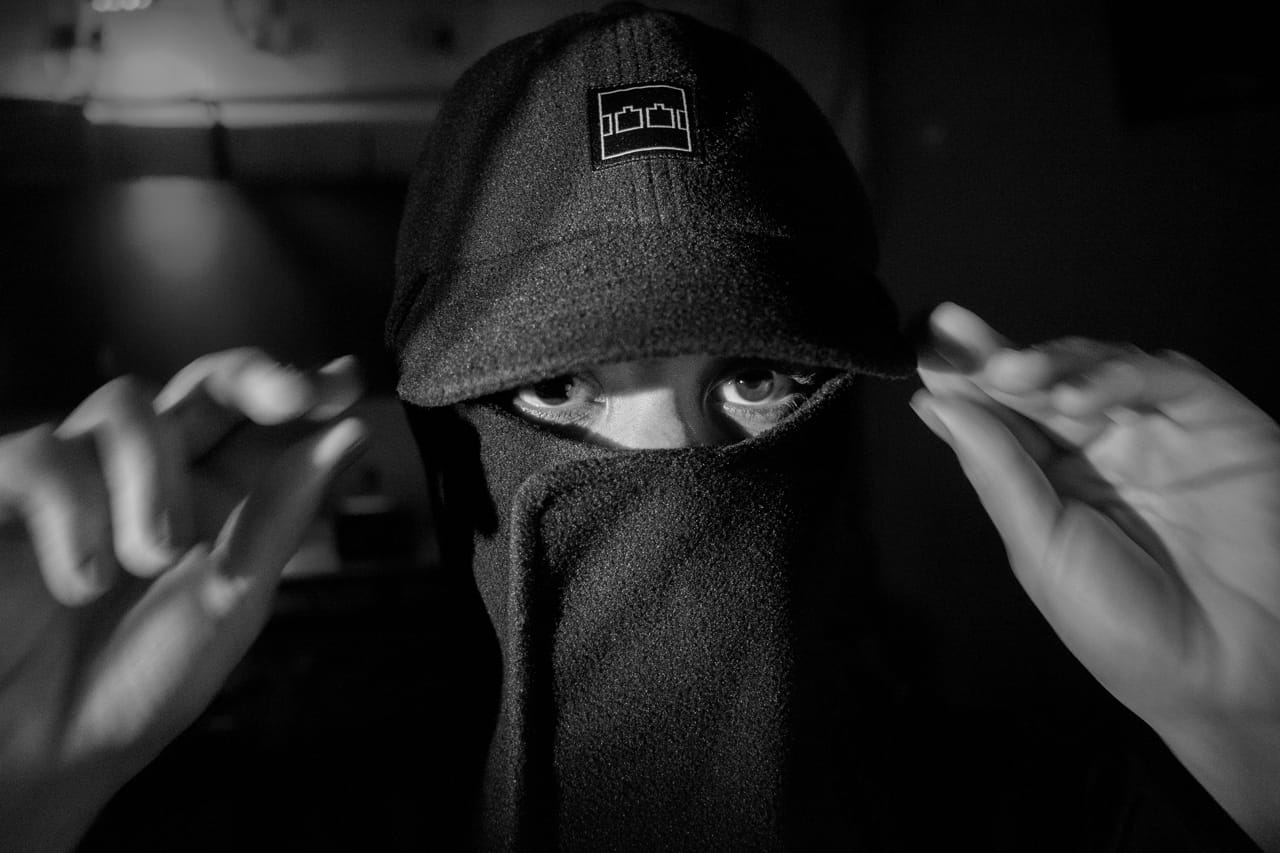 The Trilogy Tapes3 of 6 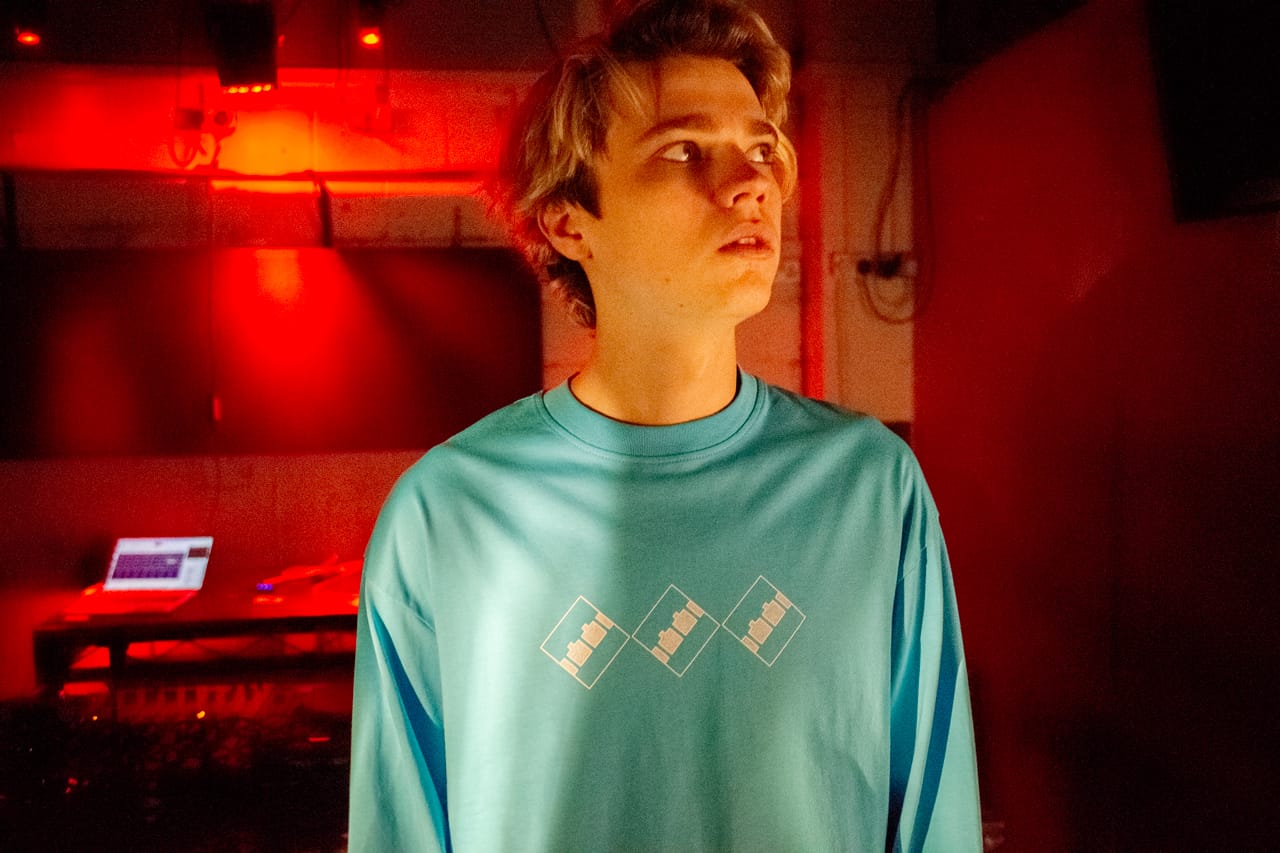 The Trilogy Tapes4 of 6 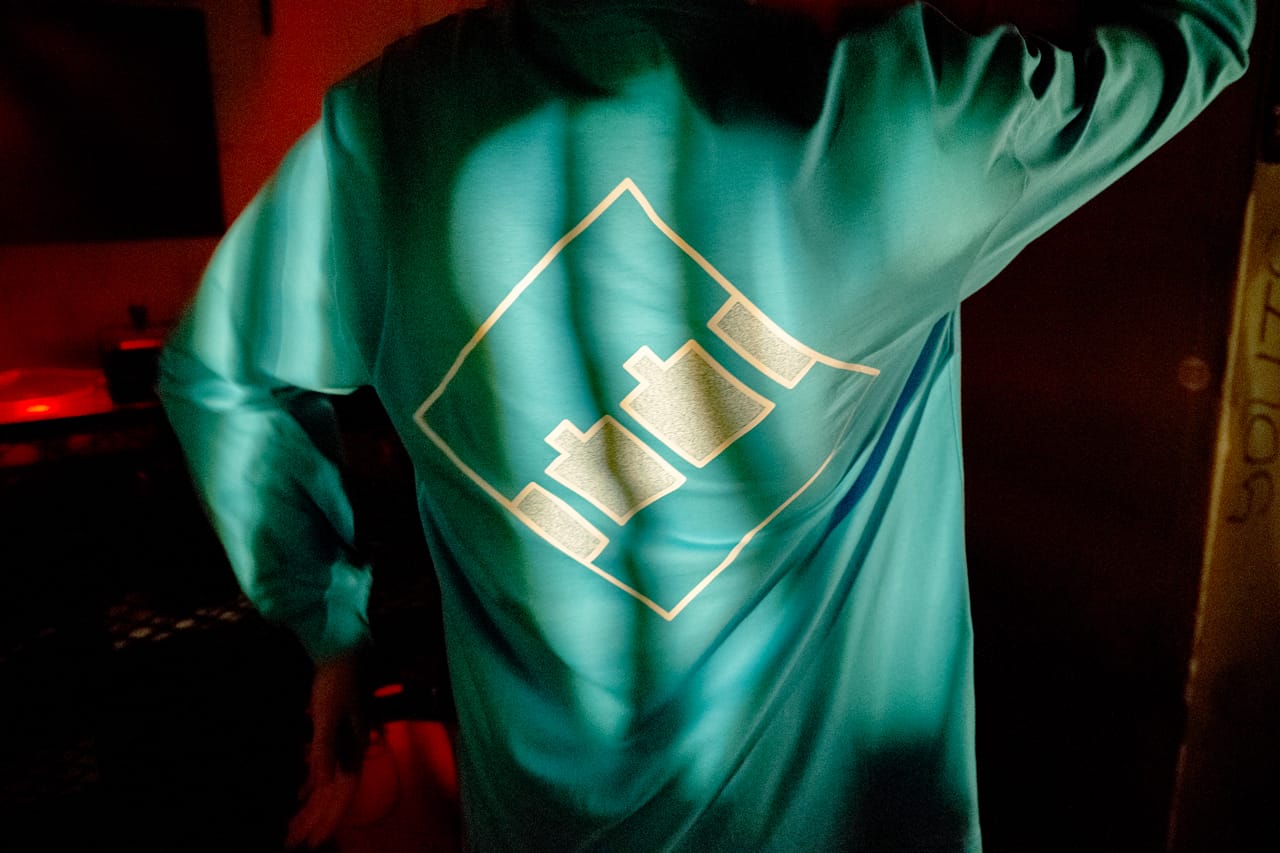 The Trilogy Tapes5 of 6 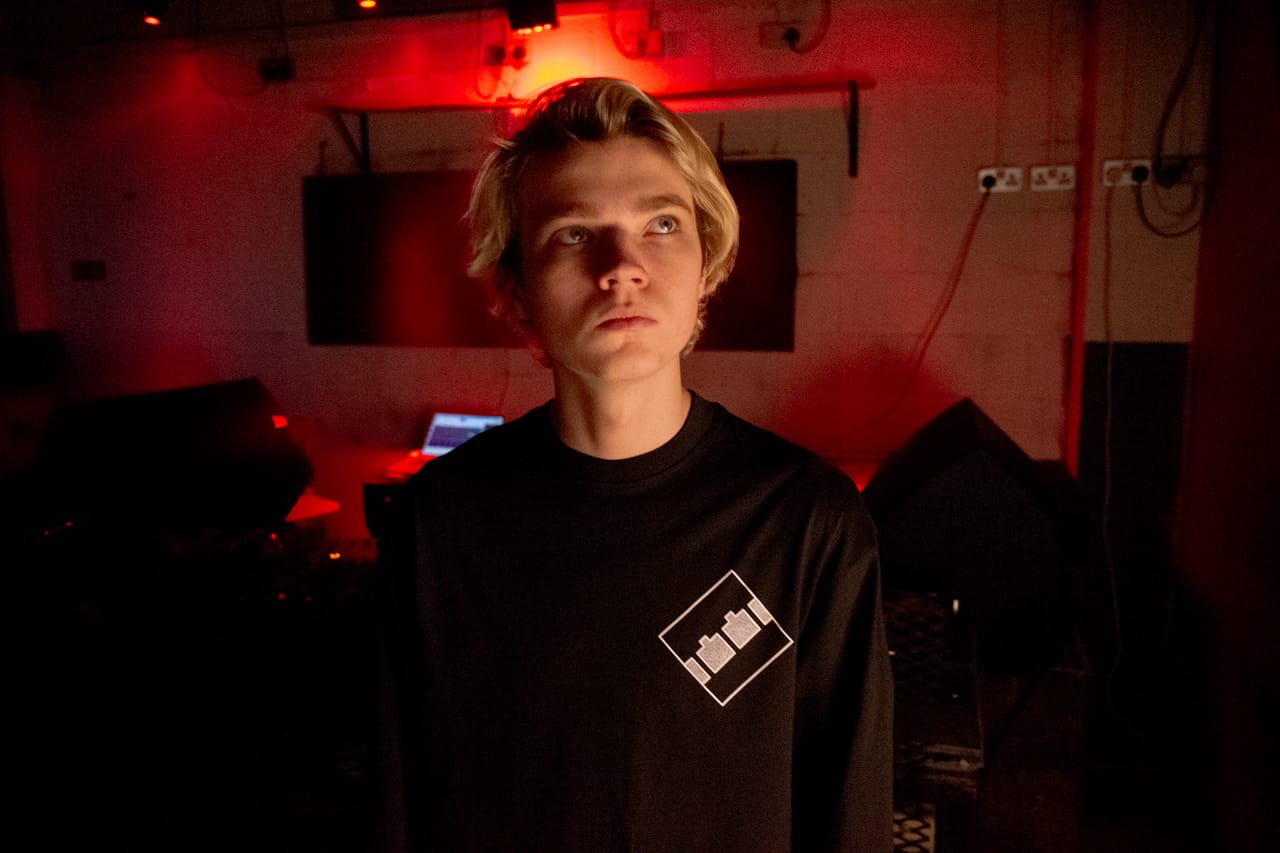 The Trilogy Tapes6 of 6 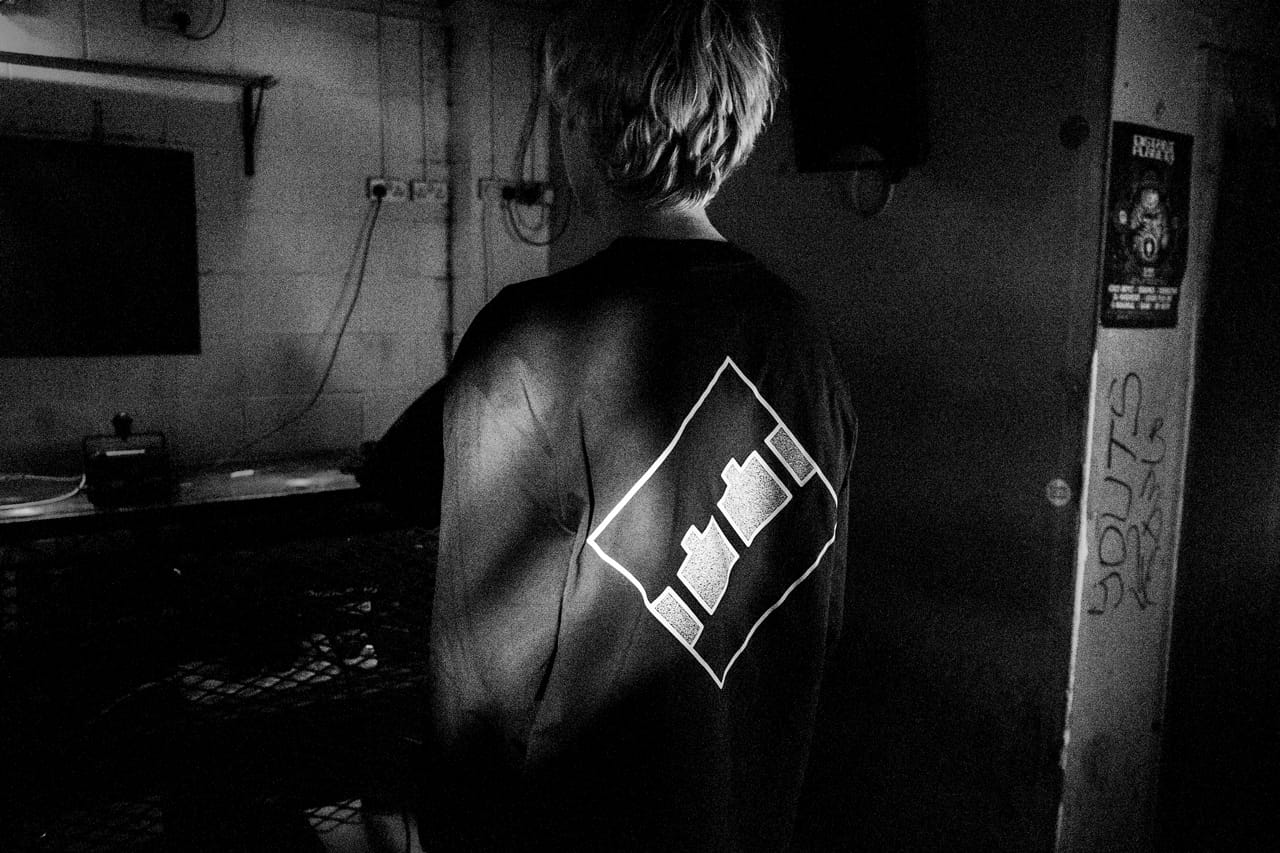 You can cop The Trilogy Tapes’ Winter 2022 collection on the brand’s webstore, at Palace’s retail locations and other stockists now.

Elsewhere in the world of fashion, Dior has tapped Tremaine Emory and his Denim Tears label for a special capsule.
Source: Read Full Article