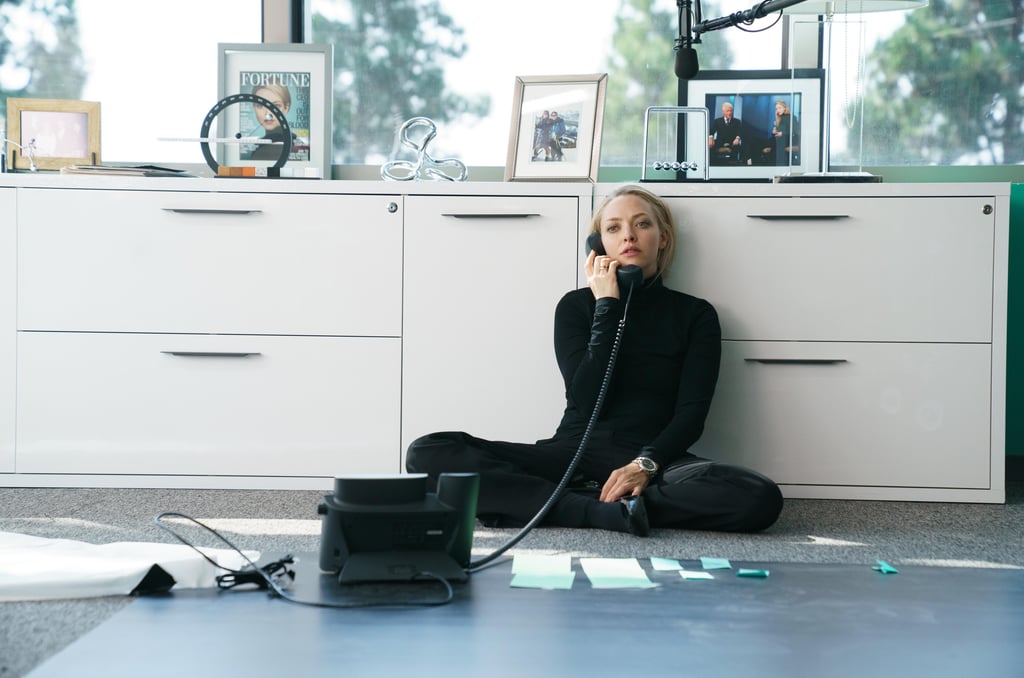 Get ready: “The Dropout” debuted the first three episodes on Hulu on March 3. The docuseries sheds light on Elizabeth Holmes’s creation of Theranos to its eventual crash due to claims that the medical technology only required a few drops of blood from a patient to yield hundreds of blood test results. The release comes just two months after Holmes was convicted of four out of 11 counts of fraud and conspiracy of investors. The Securities and Exchange Commission (SEC) brought on the charges in 2018 and she is expected to face sentencing in September 2022.

Controversial matters aside, the Hulu series does have a fun walk through memory lane when it comes to the early 2000s. Among the nods to the Y2K era are the invention of the first iPhone, now-cringy 2000s fashion, and the inability to escape Sean Paul’s 2005 hit “Temperature.” Ahead, see all the 2000s references in Hulu’s “The Dropout.”