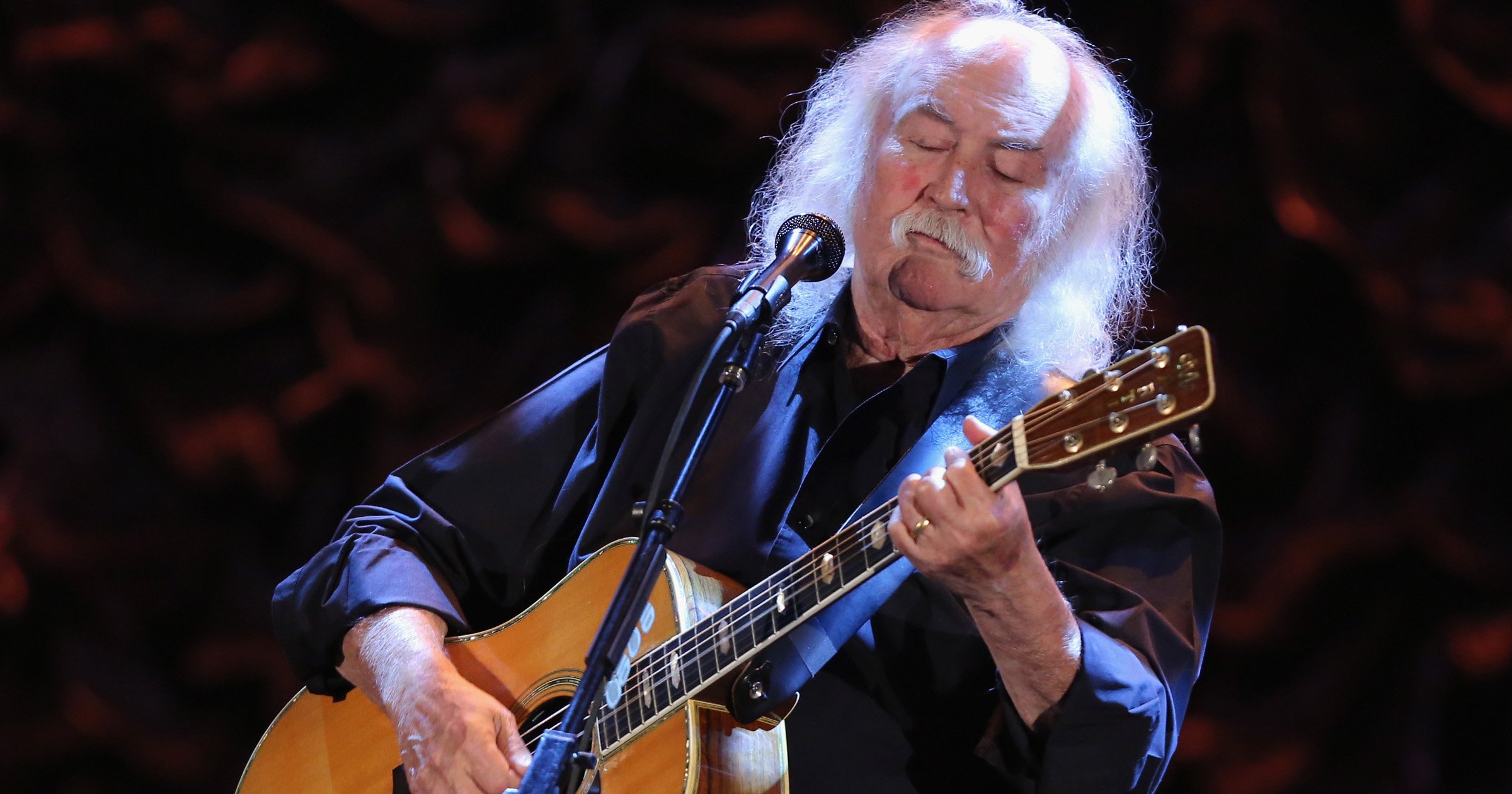 David Crosby, the musician who co-founded groups The Byrds and Crosby, Stills & Nash, has died at the age of 81.

The news was confirmed by his wife Jan Dance, who he’d been married to since 1987.

‘It is with great sadness after a long illness, that our beloved David (Croz) Crosby has passed away,’ she said of her late husband.

‘He was lovingly surrounded by his wife and soulmate Jan and son Django.’

The statement sent to Variety continued: ‘Although he is no longer here with us, his humanity and kind soul will continue to guide and inspire us. His legacy will continue to live on through his legendary music.

‘Peace, love, and harmony to all who knew David and those he touched. We will miss him dearly. At this time, we respectfully and kindly ask for privacy as we grieve and try to deal with our profound loss. Thank you for the love and prayers.’

Born in Los Angeles, California on August 14 1941, Crosby co-founded rock band The Byrds in 1964, with the group achieving a number one hit the following year in the US and the UK with their cover of Bob Dylan’s Mr Tambourine Man.

There was increasing tension in the band, with Crosby eventually parting ways with his bandmates in 1967.