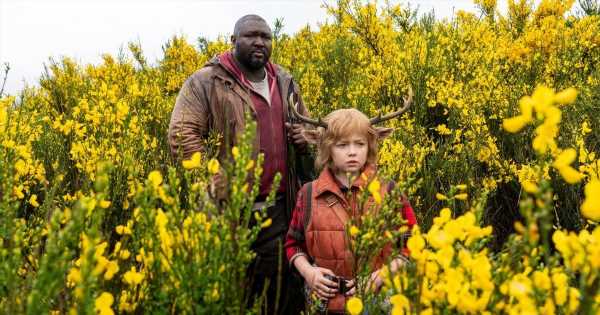 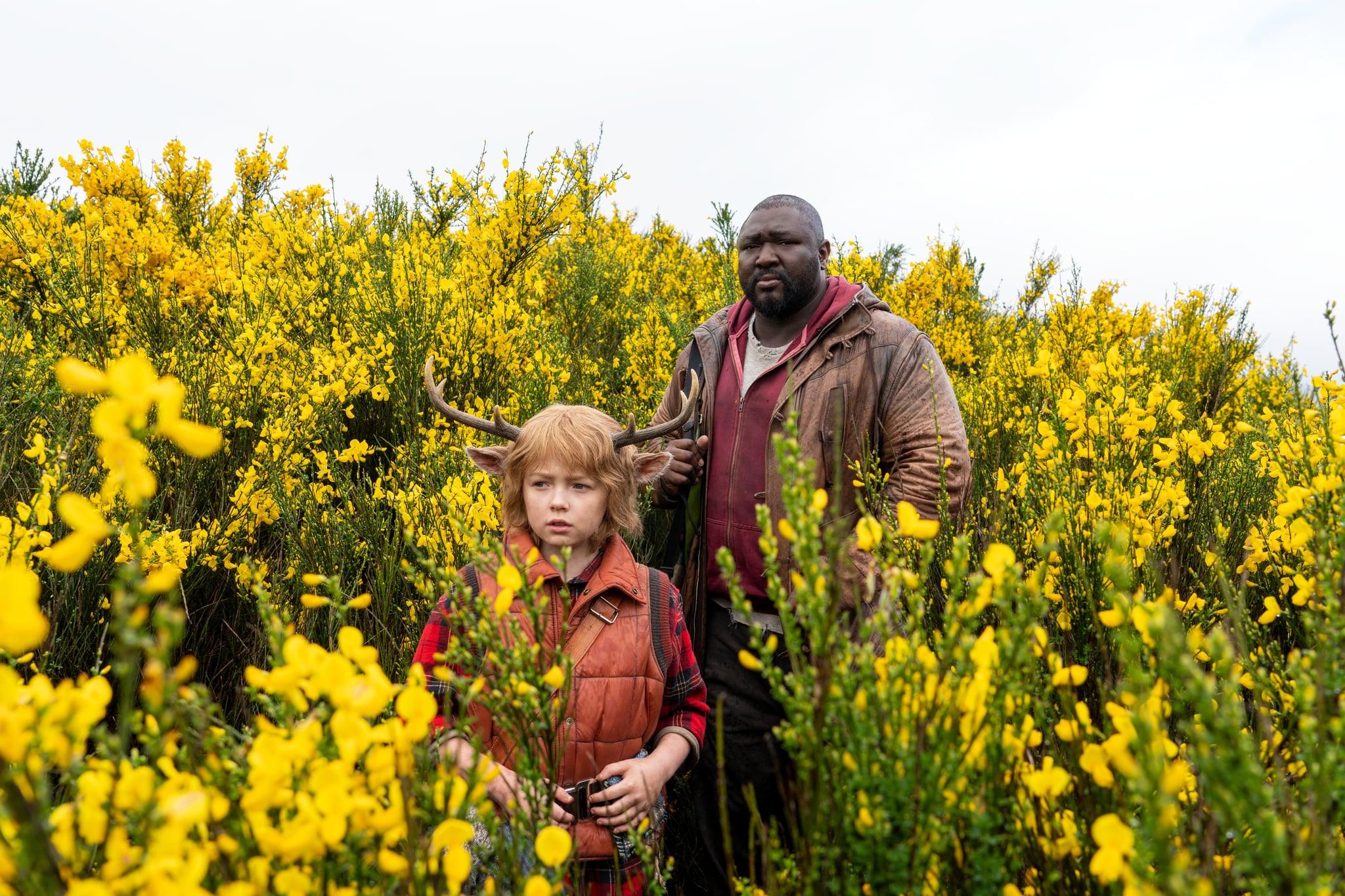 I went into Netflix’s Sweet Tooth not knowing what to expect, and what I got was an adventurous, mysterious, and wild journey. The series based on the comic book of the same name by Jeff Lemire takes place in a post-apocalyptic world as a young boy named Gus, who is half-human and half deer, sets out on a quest to find his mother, and ends up finding out way more than he bargained for. Each of the eight episodes is packed with so many twists and turns that by the time the final episode rolls around, you’re left begging for more.

So, will there be a second season? Though Netflix hasn’t officially renewed the series, there’s a good chance it will have more episodes. Not only is it based on a comic book, meaning there are plenty of storylines left to explore, but within one day of its release, the show has already found its way into the Top 5 on Netflix. Plus, the fact that it’s executive produced by Robert Downey Jr. and Susan Downey probably doesn’t hurt!

In the season one finale, so many storylines come together, but there are still so many loose ends left to tie up. After Gus learns his true origins, he tries to seek refuge at The Preserve not knowing that it has actually been taken over by General Abbot and his Last Men. They eventually show up, shoot Jepperd, and capture Gus. While Gus narrowly escapes being experimented on at The Preserve, there are still so many dark uncertainties looming. Here are just a handful of questions I need answered in a second season: