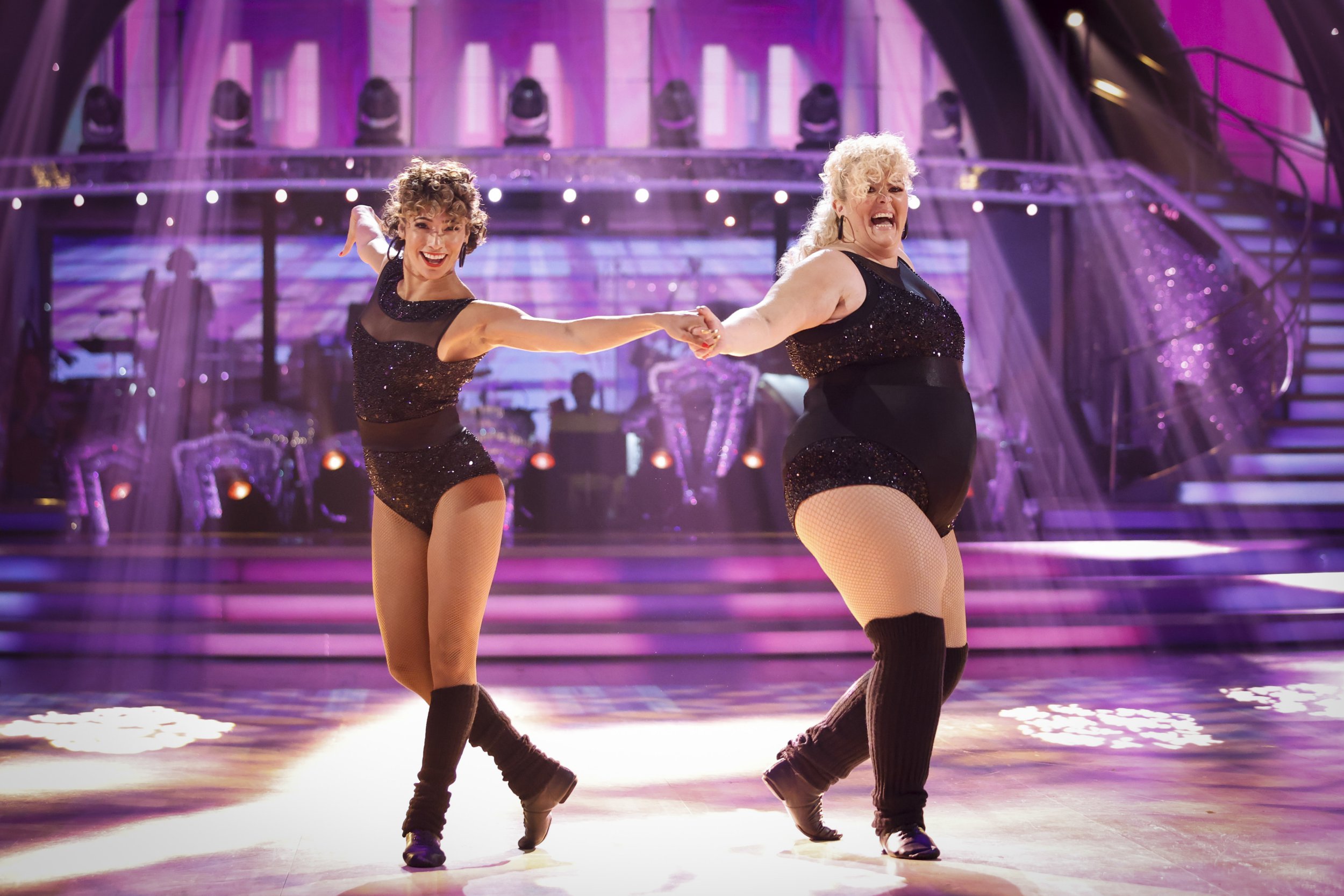 Jayde Adams has thrown her support behind Disney’s first plus-size heroine, pointing out the parallel between the main character and herself.

On the 2022 series of Strictly Come Dancing, the comedian exuded joy every time she took to the dancefloor with her professional dance partner Karen Hauer, with one of the highlights being the pair’s Flashdance-inspired Cha-Cha-Cha routine.

Before her elimination in week five, Jayde spoke out against weight-shaming trolls, calling out the ‘stupid people saying silly things about my weight after my thighs went viral on Saturday night’.

Earlier this year, Disney debuted a new short film on its streaming platform called Reflect as part of its Short Circuit series, telling the tale of a young ballet dancer called Bianca who struggles with confidence and body dysmorphia.

It’s understood Bianca is Disney’s first plus-size heroine, who finds her inner strength to continue with her ballet class in a tale that’s been lauded by viewers who praised its important message.

In a post shared on Instagram, Jayde joined the chorus of people showering Reflect with praise, sharing a side-by-side picture of Bianca at the ballet bar looking into the picture, and a photo of herself wearing a similar black leotard for her Flashdance routine.

‘I got a new favourite film,’ she wrote in the caption, as several people pointed out the similarities between the pair.

‘It’s not just celebs imitating you it’s films too?’ one person asked, as another chimed in to add: ‘If you can see her, you can be her.’

‘You made it such a happy reality. Thank you,’ one admirer commented, while someone else wrote: ‘You an influencing the world at this rate babe.’

Jayde continued to be iconic for her Halloween celebrations, dressing up as Ursula from The Little Mermaid while attending a spooky party in London on Friday evening.

The comedian went all out with her purple body paint, perfectly-styled blonde hair and her tentacular costume, with one fan on Instagram saying it was the ‘best costume ever’.

‘My god, I didn’t think I could love you anymore,’ someone else said, while another comment read: ‘Omg!!!! This is NEXT LEVEL!!!!’

Strictly Come Dancing returns tonight at 6.50pm on BBC One and BBC iPlayer.