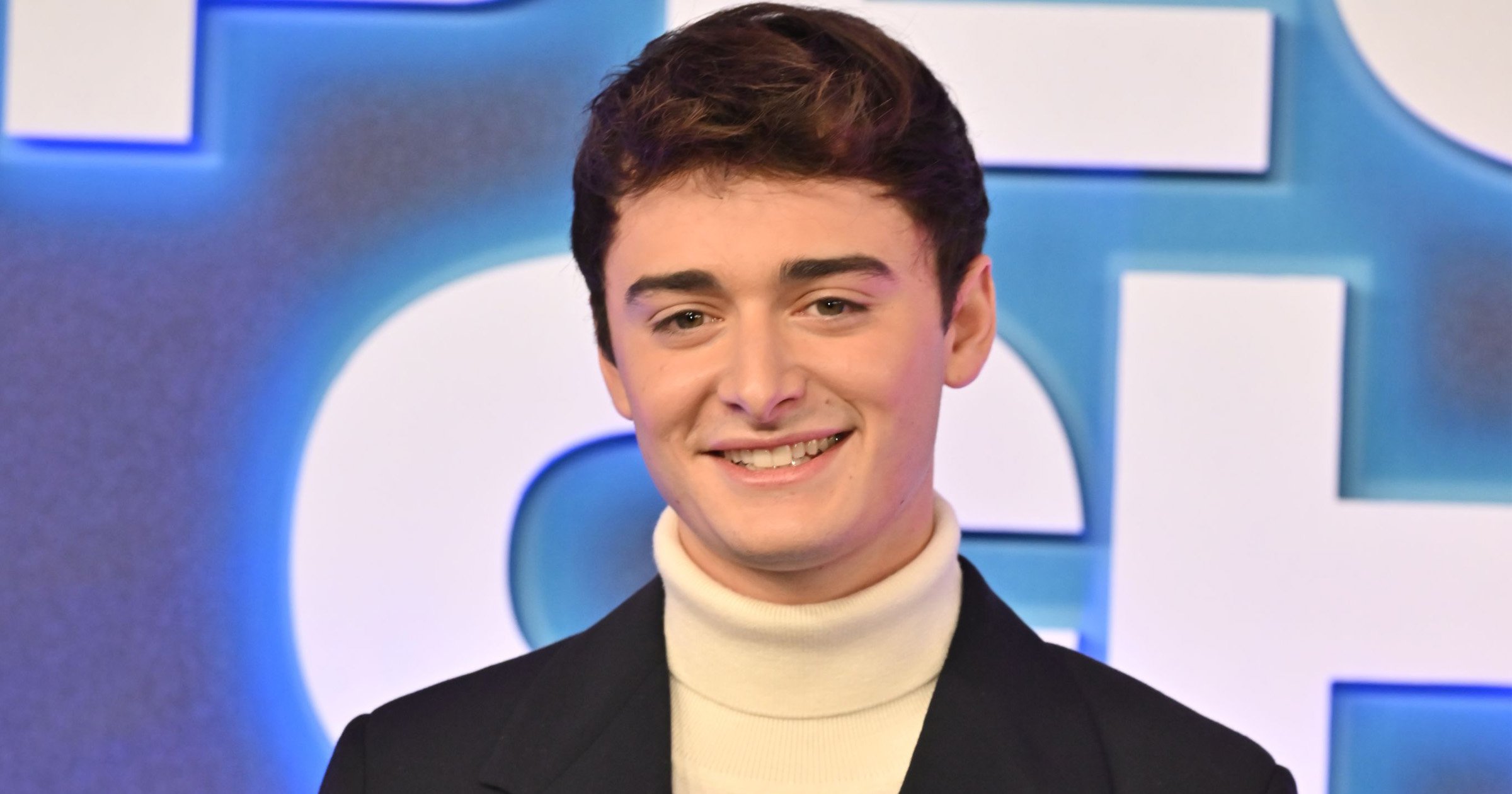 Stranger Things actor Noah Schnapp has opened up about his sexuality in a heartwarming TikTok video.

The actor shot to fame at the tender age of 12 after winning the role of Will Byers in the blockbuster Netflix drama.

The now 18-year-old has also starred in Steven Spielberg’s historical drama Bridge of Spies, as well as voicing Charlie Brown in the animated The Peanuts Movie.

On Thursday, the Hubie Halloween star shared a video of himself wearing a grey hoodie lying on the floor, captioning it in reference to his Stranger Things’ character: ‘I guess I’m more similar to Will than I thought.’

On the clip, it also said: ‘When I finally told my friends and family I was gay after being scared in the closet for 18 years.

During the TikTok, he syncs to: ‘You know what it never was. That Serious. It was never that serious. Quite frankly, it would never be that serious.’