Peters, 34, is currently filming Monster: The Jeffrey Dahmer Story, a Netflix limited series. In photos obtained by the Daily Mail, taken in Los Angeles on Tuesday, June 8, the actor is sporting bleach blonde hair, big glasses and a plaid shirt. The outfit makes sense for the period piece, which will take place between the late 70s to early ’90s.

The series reunites Peters, who was recently seen in HBO’s Mare of Easttown, with American Horror Story writers Ryan Murphy and Ian Brennan. 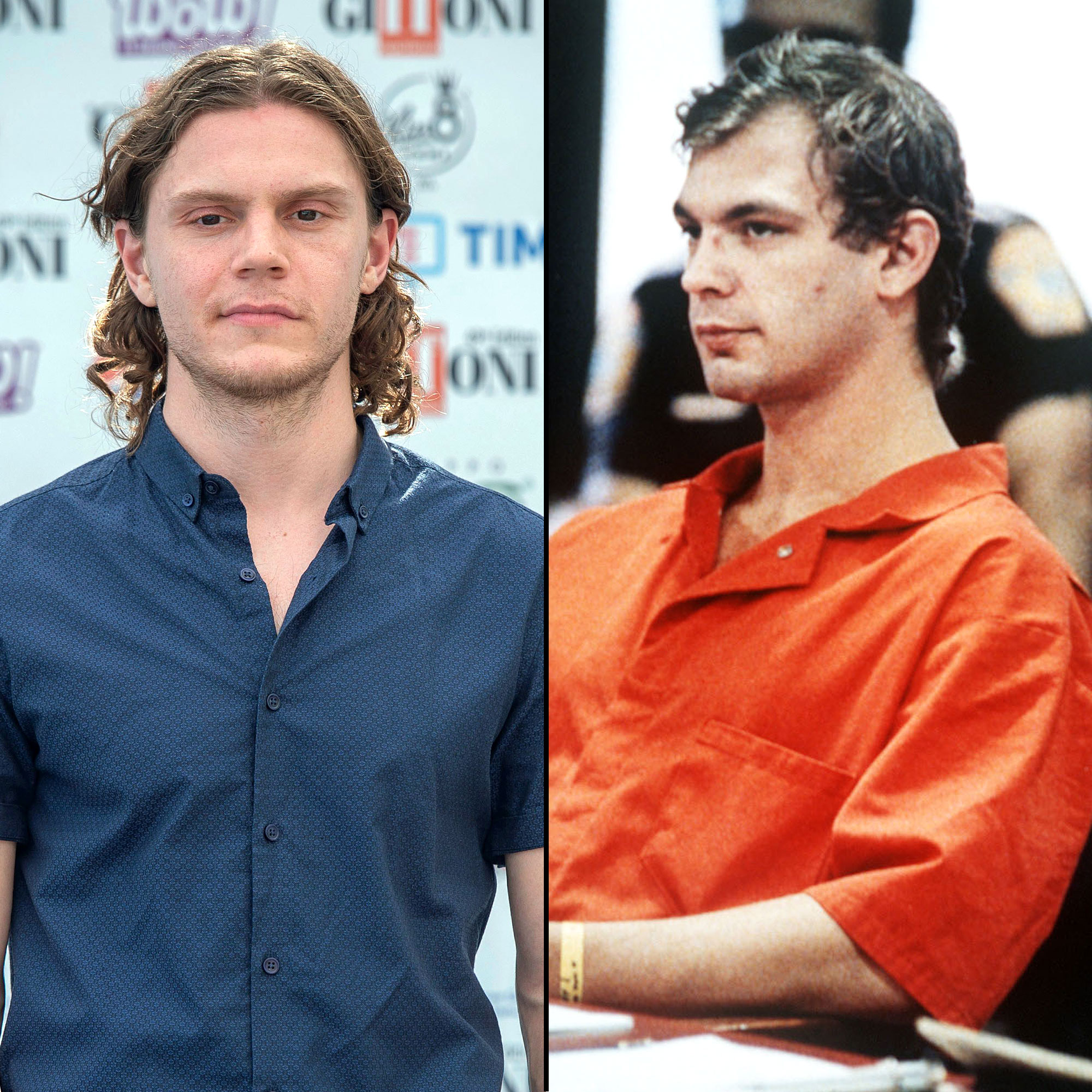 The limited series follows Dahmer, who was long known as the Milwaukee Cannibal or the Milwaukee Monster, through his 13-year killing spree. He murdered and dismembered 17 people, mostly Black men, between 1978 and 1991. He was captured in 1991, but his 16 life sentences were cut short in 1994 when he was murdered by a fellow prisoner at the Columbia Correctional Institution in Portage, Wisconsin. He was 34.

X-Men Stars Then and Now: Photos

Peters has been preparing for the role for months and did his share of research.

“I’ve read so much, I’ve watched so much, I’ve seen so much, and at a certain point, you’ve got to say, ‘All right, that’s enough.’ There are beautifully written scripts,” the X-Men star told Variety in April. “You can have all the backstory you want, but at the end of the day we’re not making a documentary. It’s more about maintaining the idea and the through line of why you’re telling the story and always having that as your guiding light. But, there’s so much material for Dahmer that I think it’s incredibly important to make it really authentic.”

Monster will be told mostly from the point of view of Dahmer’s victims, two of whom will be played by actors Shaun J. Brown and Colin Ford, Deadline reports. The format sounds similar to another one of Murphy’s true crime series, American Crime Story: The Assassination of Gianni Versace, which won critical approval and plenty of prestigious awards — including Emmys and Golden Globes — after it aired in 2018.

Before audiences see Peters play Dahmer, he is expected to return to FX for American Horror Story: Double Feature when it premieres on August 25.