Two became one when Emma Bunton tied the knot with her longtime partner.

“Mr And Mrs Jones!” she captioned a photograph of them smiling with their heads nestled together. 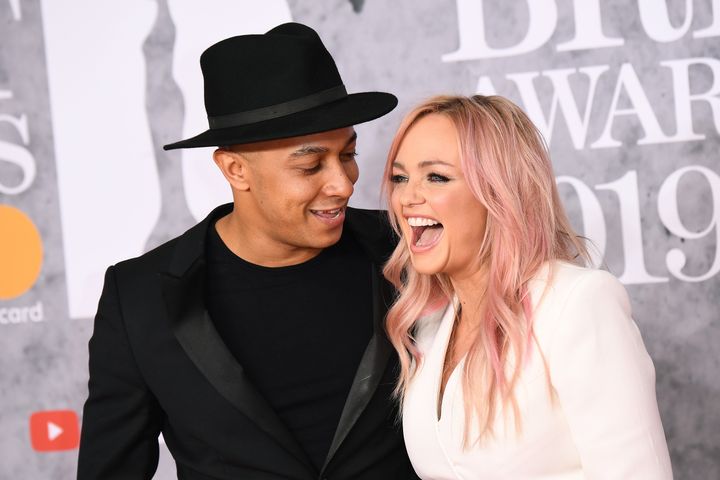 Bunton’s bandmates were thrilled with the news.

“Congratulations … love u both so much!!” Victoria Beckham, aka Posh Spice, wrote in the comments, while Scary Spice Mel Brown added, ”“Yipppeee!”

But the news appeared to come as a surprise to some of Bunton’s friends.

“Wait … WHAT ?” wrote English radio presenter Jamie Theakston, who hosted a show with Bunton from 2013 to 2018.

Bunton first got together with Jones, a former member of the British boy band Damage, in 1999. After several reported splits and reunions, they got engaged in 2011 and now have two children together.