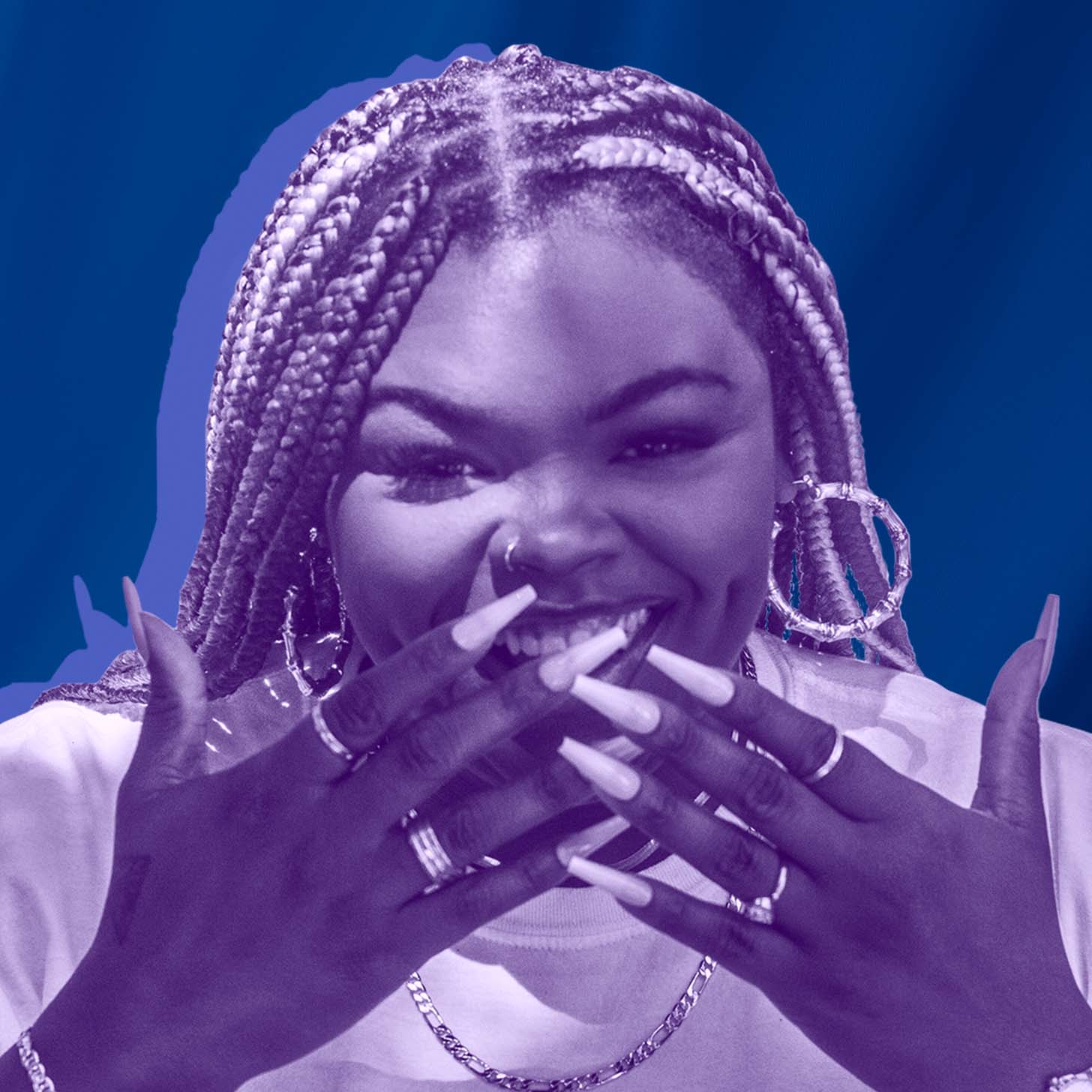 Sesali Bowen, also known as @BadFatBlackGirl, is a writer, host, and influencer tackling feminism from her lived experience. She’s the author of “Bad Fat Black Girl: Notes From a Trap Feminist” and the host of “Purse First,” the first and only podcast about femme and queer rap.

Of all human emotions, jealousy — particularly the kind rooted in comparing ourselves to others — gets the worst reputation. We’ve become empathetic to helplessness. We’ve learned to embrace fear. Anger has been reclaimed as a justifiable reaction to “everything going on in the world.” But jealousy? We won’t go near it, except to accuse someone else of it. To be envious of another is to feel resentment or longing for their possessions, qualities, or experiences. Feeling bad about the perceived goodness in someone else’s life is a complicated emotion that we haven’t tried very hard to understand. But envy isn’t all terrible — there’s a lot to be gleaned from it. Sometimes the resentment that stems from it is completely justified. Sometimes it’s a source of motivation, productivity, and, most importantly, introspection.

The last thing that made me jealous was a familiar culprit: someone else’s outfit. To be specific, it was a dress that my friend bought. I didn’t even know what the dress looked like. What I knew was that she needed a dress, and she successfully went to a mall and bought one. My friend is about a size 8. I am a size 24. The dress itself didn’t make me jealous, but the easy process of buying it did. My friend was not limited to two brick-and-mortar stores that don’t match her tastes. She did not have to spend hours studying size charts online and praying that it would look OK when it finally arrived. That’s what “getting a dress” is like for me. As a fat, Black, queer woman, I am constantly confronted with how much easier life is for people who do not share those identities, whether with shopping, traveling, working, or dating. While my feelings of frustration, anger, and helplessness have all been met with understanding, rarely am I allowed to say, “I actually envy the people who don’t have to deal with this sh*t.”

Chicago psychotherapist Richla Davis, M.Ed, LCPC, told me that jealousy is “often seen as an emotion that should be hidden or often is shamed.” There are a lot of reasons for this stigma. Envy is often portrayed as a manifestation of evil that possesses the souls of others, making them morally corrupt and destined to wreak havoc. To accuse someone of being jealous is often an insult, one used to write off those who have wronged us or people we just don’t like. Memes about keeping small circles and not sharing all of your “wins” get shared thousands of times on social media. Common rhetoric states that jealousy isn’t just a fleeting feeling — it’s an all-out character flaw. Jealousy is also most often categorized as an inherently feminine trait, a petty wickedness that women are more likely to experience. The Lifetime network has years’ worth of movies and shows about the fatal danger of unchecked female jealousy. Even in the context of romantic relationships, when men exhibit jealous behaviors, it’s more likely to be justified and downplayed, while the crazy jealous girlfriend is an enduring trope.

“Jealousy itself is not unhealthy; rather, the ways in which we express jealousy can be problematic,” Davis explains. For example, trashing my friend’s dress or fashion tastes because I was jealous of her shopping experience would have been unproductive, mean, and — in some ways — violent. Because envy is so often shamed, it can be easier to express it as irritation, anger, or rage. But envy can actually be an opportunity; it can change us for the better, sometimes without us even realizing it.

In college, my friends took a trip abroad that I couldn’t attend because I was broke and didn’t know how to manage my money. I had so much FOMO and was so jealous when I heard how much fun they had. That was the first time I felt motivated to be more fiscally responsible. When people DM me to say they wish they had my confidence and ask for resources on how to do it, that’s a bit of healthy envy at work. When you notice that two of your friends hang out more often and feel disconnected from the group, jealousy can push you to start a conversation about how you can be a better friend. Just like every emotion, envy can enrich our lives and teach us so much.

If jealousy is one side of a singular coin, insecurity is the other side. Envy might be triggered by what someone else has, but it’s driven by what we think we lack. Davis explains that “jealousy is also an expression of deep fear — a fear of losing a relationship, being replaced, not being enough — and it all connects back to an insecure sense of self.” You can’t be covetous of something you think you have enough of. For example, I’m hyperaware that I’m offered fewer opportunities, I’m discriminated against, and my body is less likely to be accommodated in any given space. My resentment that some people have it better than me isn’t inherently bad; it’s how I choose to act on and express it that makes all the difference.

Davis laid out how this envy could work for my betterment or against me. “Healthy envy allows us to acknowledge how unfair life can be so we can work towards acceptance,” she explains. “Unhealthy envy might drive you to engage in unhealthy ways to lose weight, obsessive thoughts, etc.”

Jealousy only becomes the scary monster everyone thinks it is when our focus on others breeds resentment. Thankfully, more people are being honest about areas of their lives where they feel less confident, which is a first step in destigmatizing the jealousy that comes along with it. There has never been a better time to lean into this tricky feeling and learn what it’s trying to show you. “Envy can help us learn more about ourselves and the world around us, and increasing self-awareness can manage emotional discomfort,” Davis says. So the next time you find yourself with that unsettling longing for what someone else has, look inward.