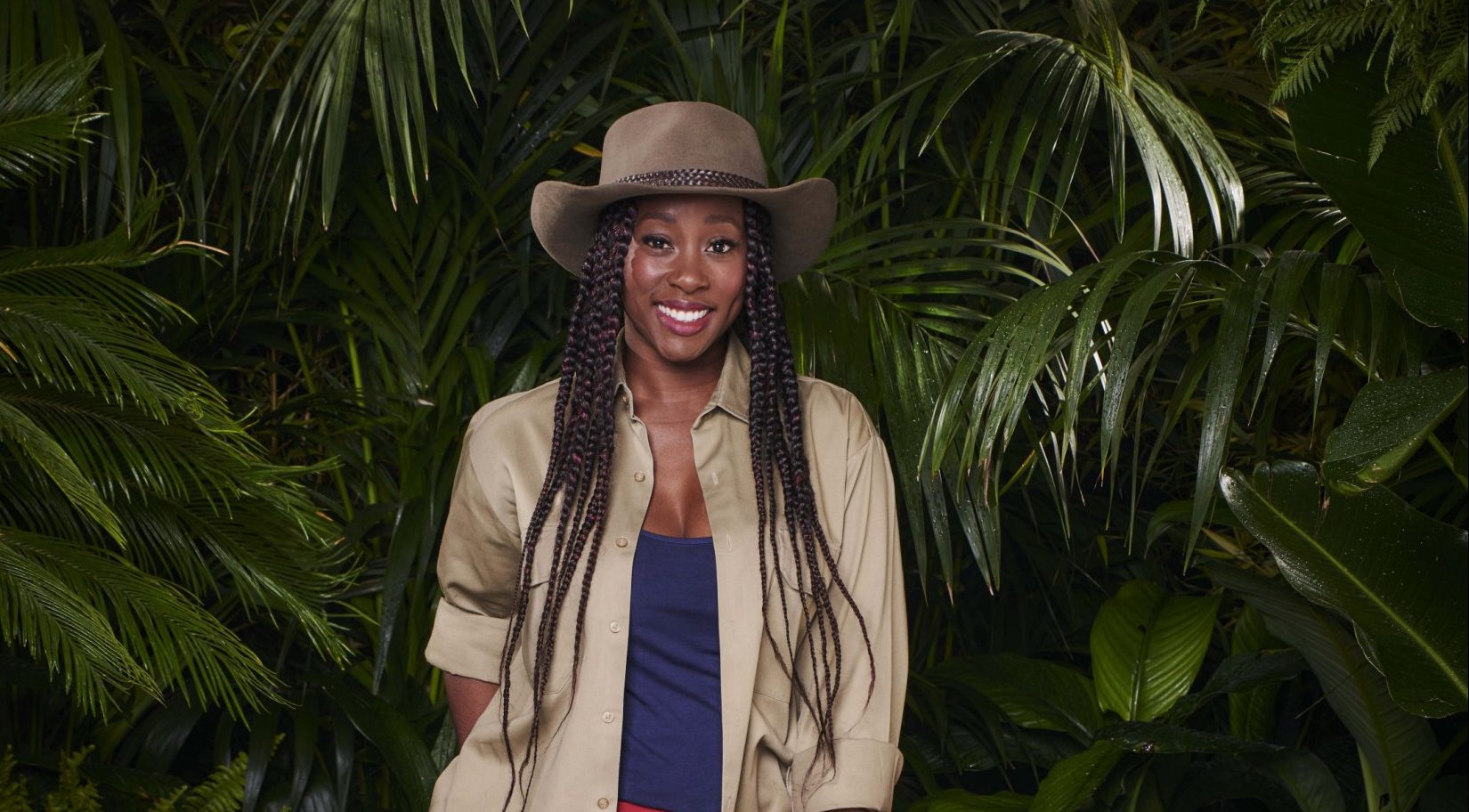 After two weeks in the Australian jungle, Scarlette Douglas has become the second star to be eliminated from I’m A Celebrity… Get Me Out Of Here!

The A Place in the Sun presenter follows Loose Women and ITV newsreader Charlene White, who became the first campmate sent packing on Friday night.

Scarlette joined the likes of Boy George, Mike Tindall, and Jill Scott for a star-studded series, which saw the reality show return Down Under for the first time since the pandemic hit.

And, after enduring trials, facing bugs, and surviving sometimes on very little food, it’s time for the star to return to their home comforts.

Hosts Ant and Dec entered the camp to deliver the news, leaving the rest of the celebrities shocked and upset to lose another campmate.

Scarlette became incredibly tearful as she said her goodbyes and hugged her fellow celebs, with Babatunde Aleshe – who was also in the bottom two – particularly shocked.

In her exit interview, Scarlette spoke about being a ‘team player’ and how she loved to ‘keep busy’ in camp.

When Ant told her the camp are going to miss her because she’s been such a ‘positive force’, Scarlette grew tearful once again, as she said she already misses everyone.

But, one thing she won’t miss is the massive ‘pressure’ she felt when appointed as camp chef.

Addressing those moments when it got heated in the kitchen, she told Ant and Dec: ‘It does get quite difficult. Especially when people are saying it and they can’t really cook. I’m like, you just wait.

‘I’m very good at just, it is what it is, I walk away, it’s a very tight space so, of course, certain things are gonna aggravate you but it’s how you react to it, and I don’t like to react to things.’

She added: ‘I’m a team player so I wanted to make sure I got stuck in and I did everything in case it got to a point where I was in the final so I at least knew what I was doing, and it lightens the load for others’.

Scarlette also admitted she has ‘surprised’ herself with how much she took to jungle life and got to grips with the trials, despite having high anxiety at the start.

On who she’s now rooting for to take the crown, Scarlette said she had a ‘brotherly sisterly’ relationship with comedian Babatunde, so she’s hoping he emerges King of the Jungle.

Reacting to Scarlette’s elimination, viewers at home didn’t think it was her time to go.

One person tweeted: ‘whys scarlette gone I’m acc so sad she was my fav and i thought she’d at least be in top 3 [sic]’.

A second claimed she was ‘robbed’ while a third asked: ‘What is up with people?’

I’m A Celebrity continues tomorrow at 9:15pm on ITV.