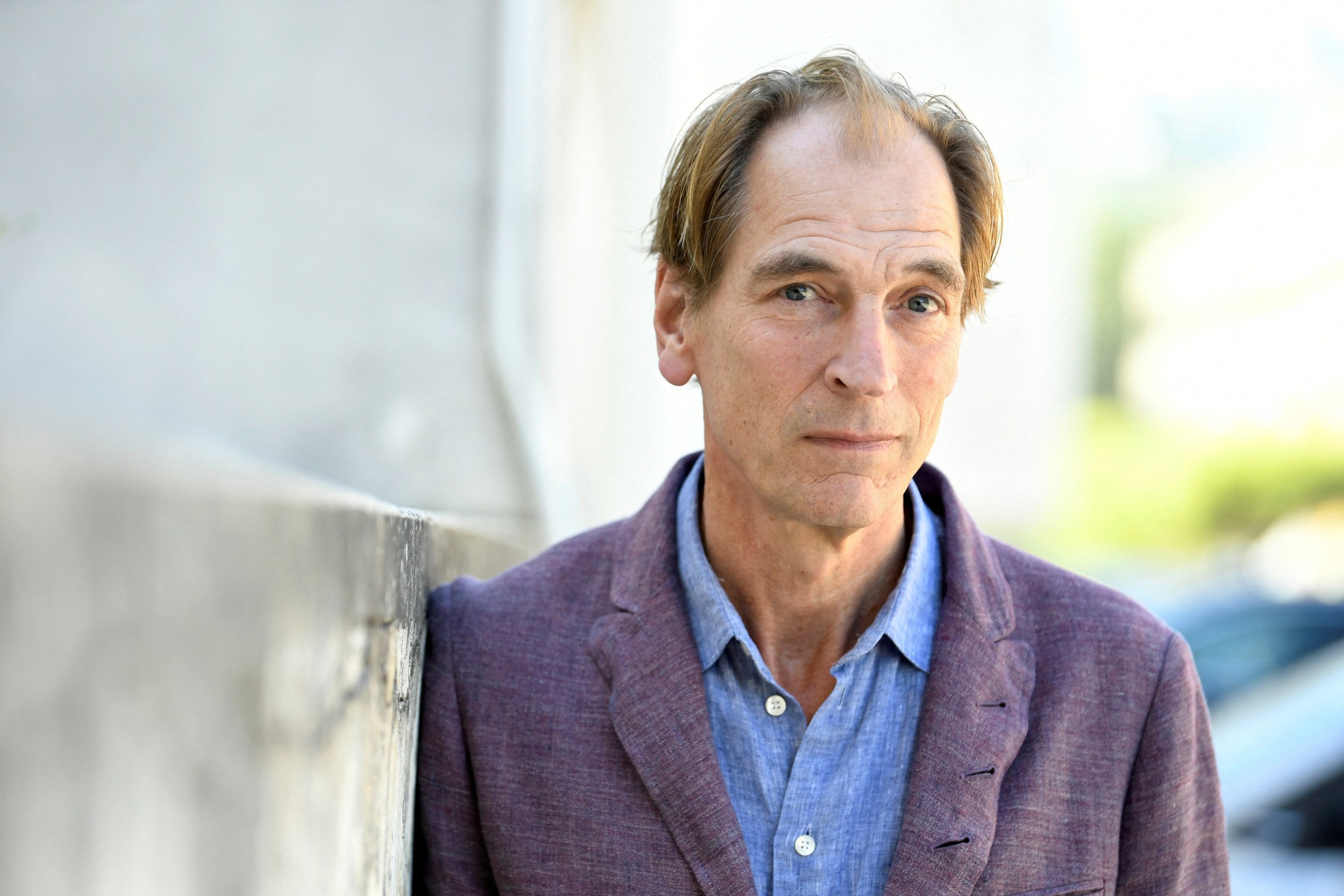 The search for Julian Sands is continuing to expand, one week on from the actor’s disappearance.

Federal and state agencies in the US have now joined the operation, using mobile phone forensics in the hope of pinpointing the star’s location.

The Bafta-winning actor, 65, was reported missing on Friday last, after he went for a hike in the Baldy Bowl area of California’s San Gabriel Mountains.

Severe weather on the mountain has made the search challenging, with ground searches called off last weekend, and helicopters searching from the air.

There has still been no sign of Sands, however authorities discovered a car, believed to belong to the Room With A View actor, earlier this week.

As the one-week mark since Sands’ disappearance arrived on Friday, ground crews were still unable to join the search due to evidence of avalanches in the area.

It means that even as federal and state agencies jin the operation, searches of the snowy mountain are still being undertaken by helicopter alone.

The use of mobile phone forensics can help track Sands’ movements, with previous pings showing he had appeared to be moving further into the mountainous range on the day he disappeared.

Now, speaking to the PA news agency, a spokesperson from the sherrifs department confirmed: ‘We are working with state and federal agencies that have cell phone forensics to assist us in pinpointing a location, but so far no new info has been developed.’

The department had previously insisted there was ‘no hard deadline’ for calling off the search, and that as of now, the operation to find Sands was still classified as search and rescue rather than recovery.

Both residents and the local fire department noted the extreme weather to PA, with fire captain Rodd Mascis saying finding Sands was like searching for a ‘needle in a haystack.’

‘It truly is ‘enter at your own risk,’ he added to the agency while at a callout for another missing hiker.

‘Most people come equipped for the day … but coming up against the elements is very difficult after a couple of days. You’ve got to be careful, it’s a beautiful area, but with every step that danger increases.’

Mascis – whose department is not officially involved in the search for Sands – added that ‘stranger things had happened’ and the location pings were a ‘positive sign.’

Sands, who was born in Yorkshire, was a breakout star in the 1980s and appeared in A Room With a View alongside Dame Maggie Smith and Sir Daniel Day-Lewis.

He has also worked extensively in TV, most notably featuring in action drama series 24 and Superman prequel series Smallville.